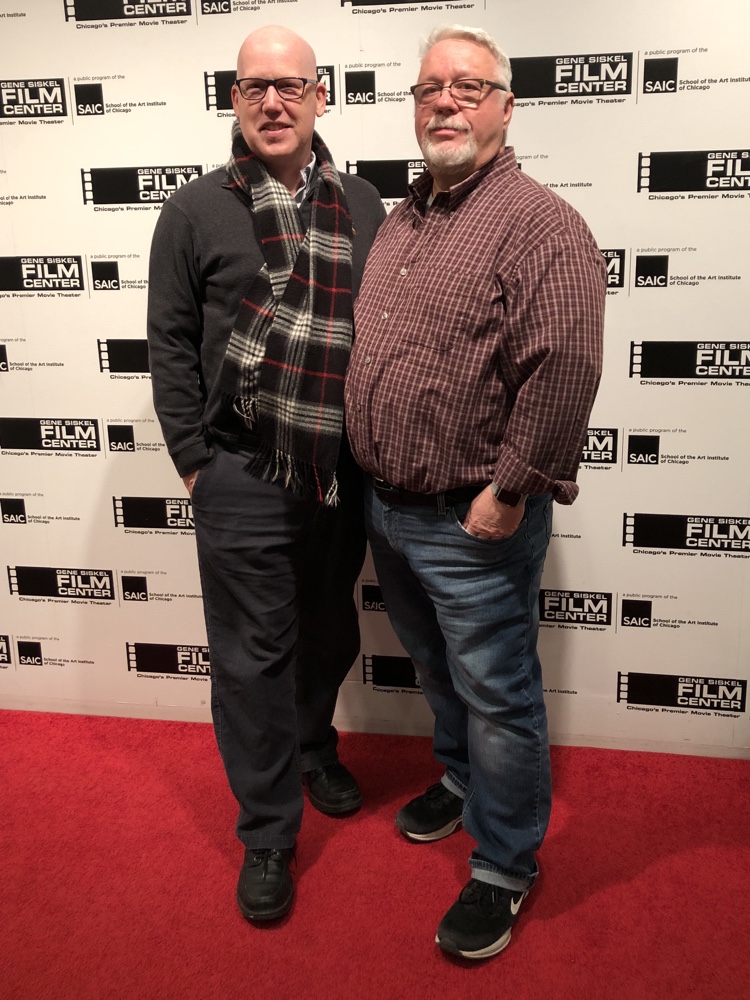 Out to see “Mapplethorpe” this evening. 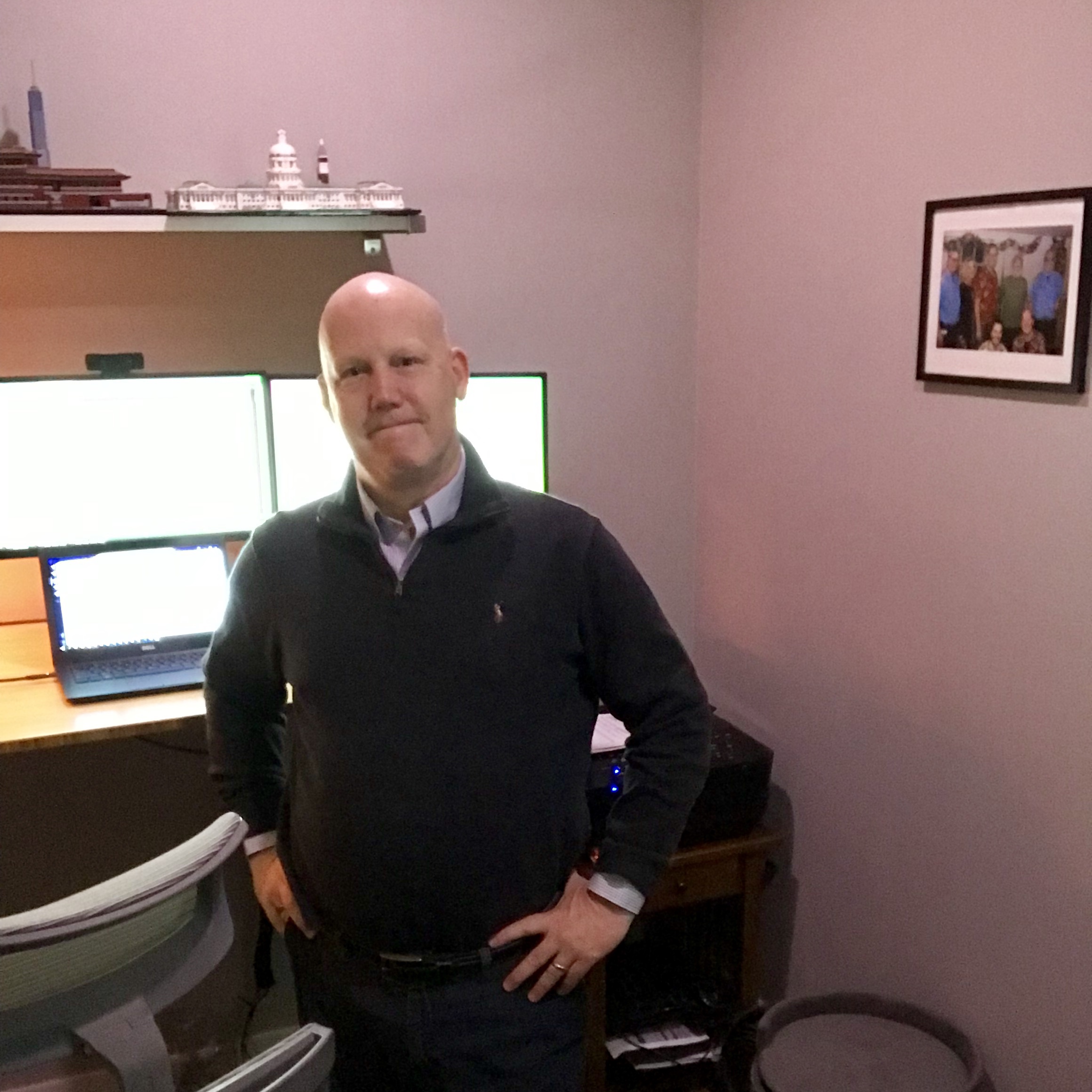 Before the days of 140 characters, and the recent yet faux-verbosity of 280 characters, people used technology to extend their reach to others through things like these self-hosted personal blogs, LiveJournal, Blogger, and the like. You didn’t need to have a brand, though some folks tried to brand you based on what they read in your blog, you just did your thing in an attempt to reach out to likeminded individuals. Today folks bark. People use their allotted, finite number of characters to bark out their opinions. I’m certainly very guilty of this. I’ve said things online that I would never say to someone’s face.

This does not make me great. This makes me stupid.

I have to ask myself this: would I really flip off Trump in public? Well, the answer is probably yes, but I wouldn’t say the things I’ve said to members of his administration if I was face to face and looking them in the eye while saying it. I’d be a chicken shit, just like the other 95% of folks that do the same exact barking online, and then I’d go the other way. Because being an ass to someone to their face is not a part of greatness.

It’s an example of stupidity.

I’ve tacked a photo of former Arizona Governor Jan Brewer screeching at President Obama, finger waggling in her face, to my wall because I remember the outrage I felt when I saw her behave that way. 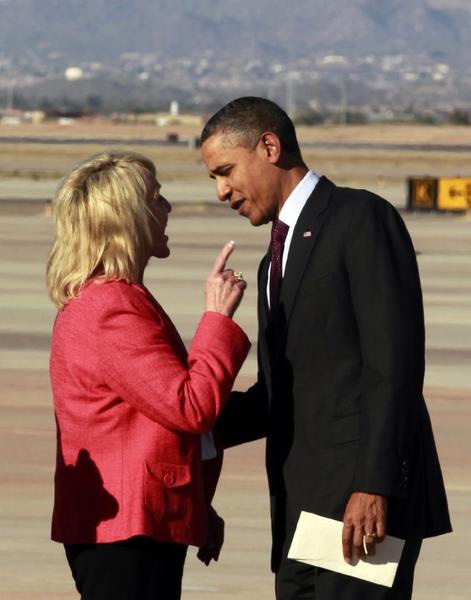 There was nothing great about that moment. Governor Brewer was grandstanding. She was making a big show of standing up to the president to rile up her base. We don’t need big shows. We need people trying to be their authentic self. We need to keep it real and we don’t need an audience to do it. So much puffing and chest pounding these days. It gets so nauseating.

Honestly, I just want to aspire to be me. That should be my focus. All of this grandstanding, and barking, and carrying on through social media accomplishes nothing. It helps gain notoriety and little else.