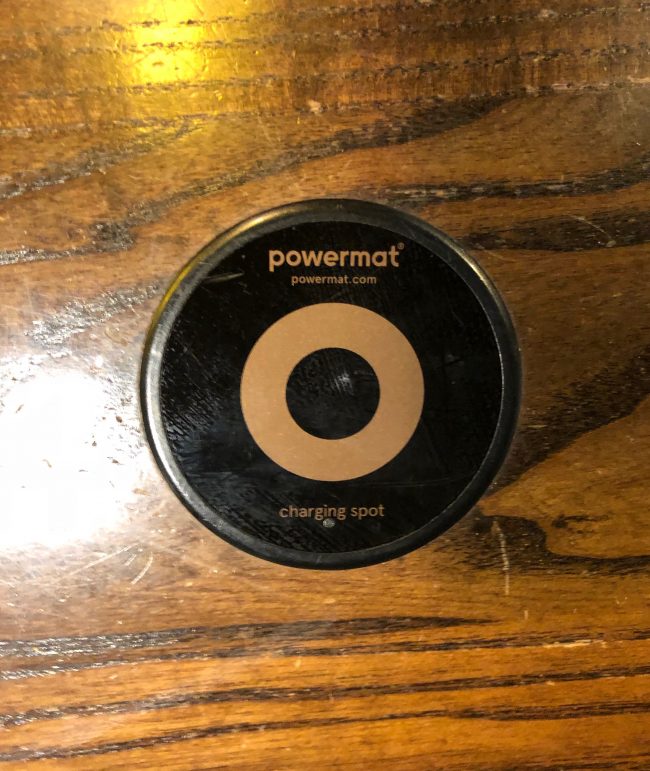 So I’m enjoying wireless charging on my iPhone X. I didn’t think it would be that big of deal but when I remembered that Starbucks has wireless chargers built in their tables I found my groove.

Earl and I purchased charging mats when we bought his new iPhone. Since I occasionally listen to headphones when I’m sleeping and because the iPhone X does not have a headphone jack, I needed a way to charge my phone and listen to my headphones at the same time. Dongles be damned, I’m going with the charging mat. It’s been quite enjoyable.

Overall I’m pleased with my new iPhone X. Any frustration has been with apps that haven’t adapted to the new display and a couple of the gestures. I still find myself swiping from every corner possible when I’m trying to bring up the flashlight. Double-clicking the power button does not feel intuitive to bring up Siri. But I’m getting used to these two things; the rest of the functionality of the phone has been spot on. 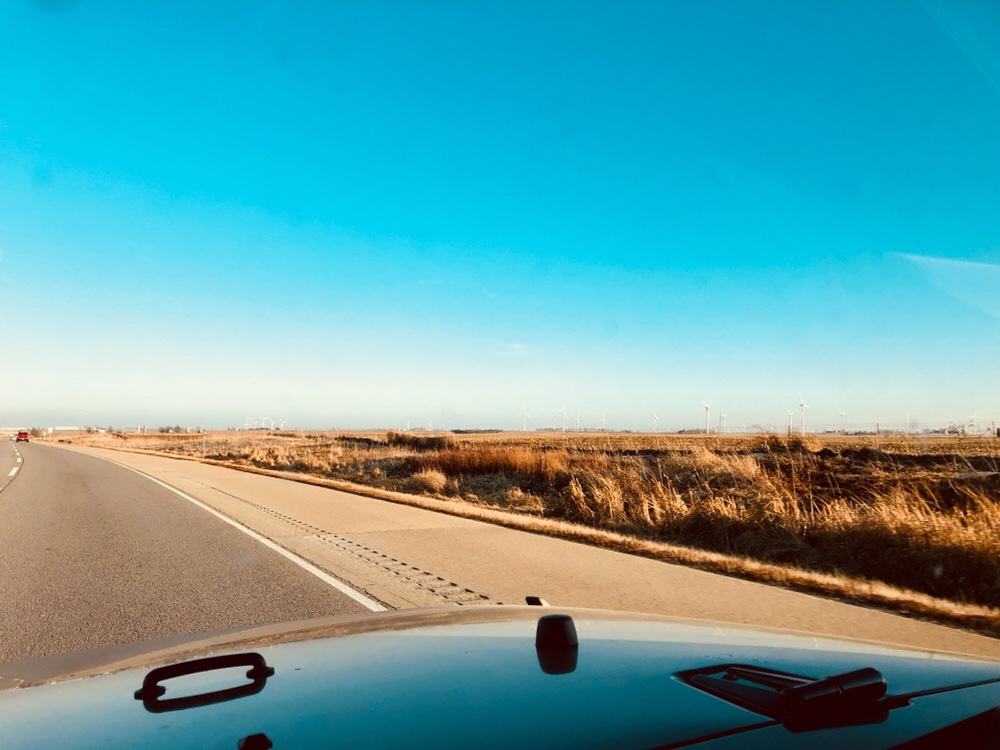 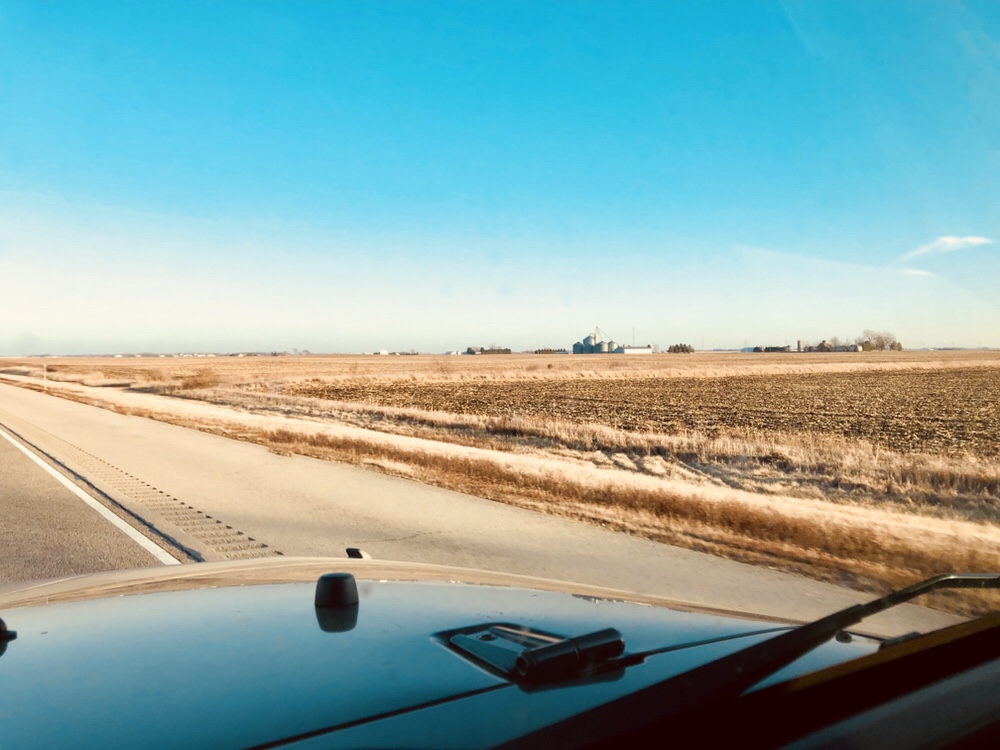 I love the flatlands of Illinois. These two photos were taken along Interstate 88 just west of Interstate 39 near Rochelle. I was about 90 miles from home at the time.

I spent the afternoon exploring Northwestern Illinois in the Jeep. I crossed the Mississippi into Iowa for a brief visit before making my way back home, pulling into our parking garage while there was still a bit of daylight.

One of the things I’m loving about living in Chicago is exploring a whole new (to us) part of the country. In the winter we’re more likely to do it by Jeep. I’m looking forward to doing more of it by air this summer.

I turn off the news every chance I get. Disengagement is not the responsible thing to do, but it’s the only way to maintain sanity in the chaos.

This ad is brilliant. If you don’t understand Net Neutrality and why it’s important, perhaps you will after seeing this. 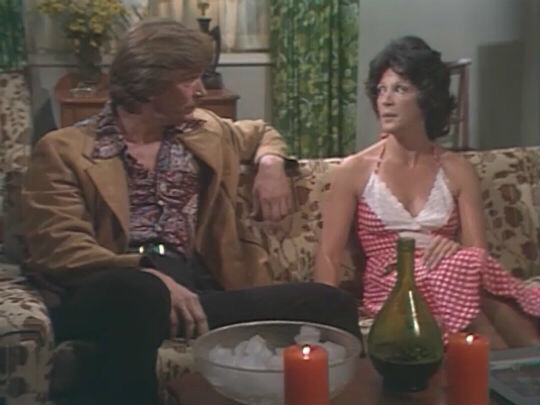 From my single years, admittedly at the time I found all four members of Ace of Base to be rather hot. Here’s “The Sign”.

My FAA physical is coming due in a few months. In preparation for this event, I did a good thing, found a doctor here in Chicago and had my annual physical. It’s actually been a year since my last physical so I guess I’m not off track here.

I’m in surprisingly better shape than I anticipated.

As I round the corner to age 50 later this year, I suppose it’s important that I take the best care I can of this vehicle I’m using for this lifetime. I’m looking forward to shedding a few extra pounds when I start cycling again this spring and I’m really looking forward to exploring Chicago and venturing out into the Prairie State on my bike.

It’s good to know that this nearly 50 year old heart should be able to handle the exercise.