Over the past couple of years solar farms have been appearing across some of the local landscape in our county. They are especially prevalent around the county buildings near the old county airport. 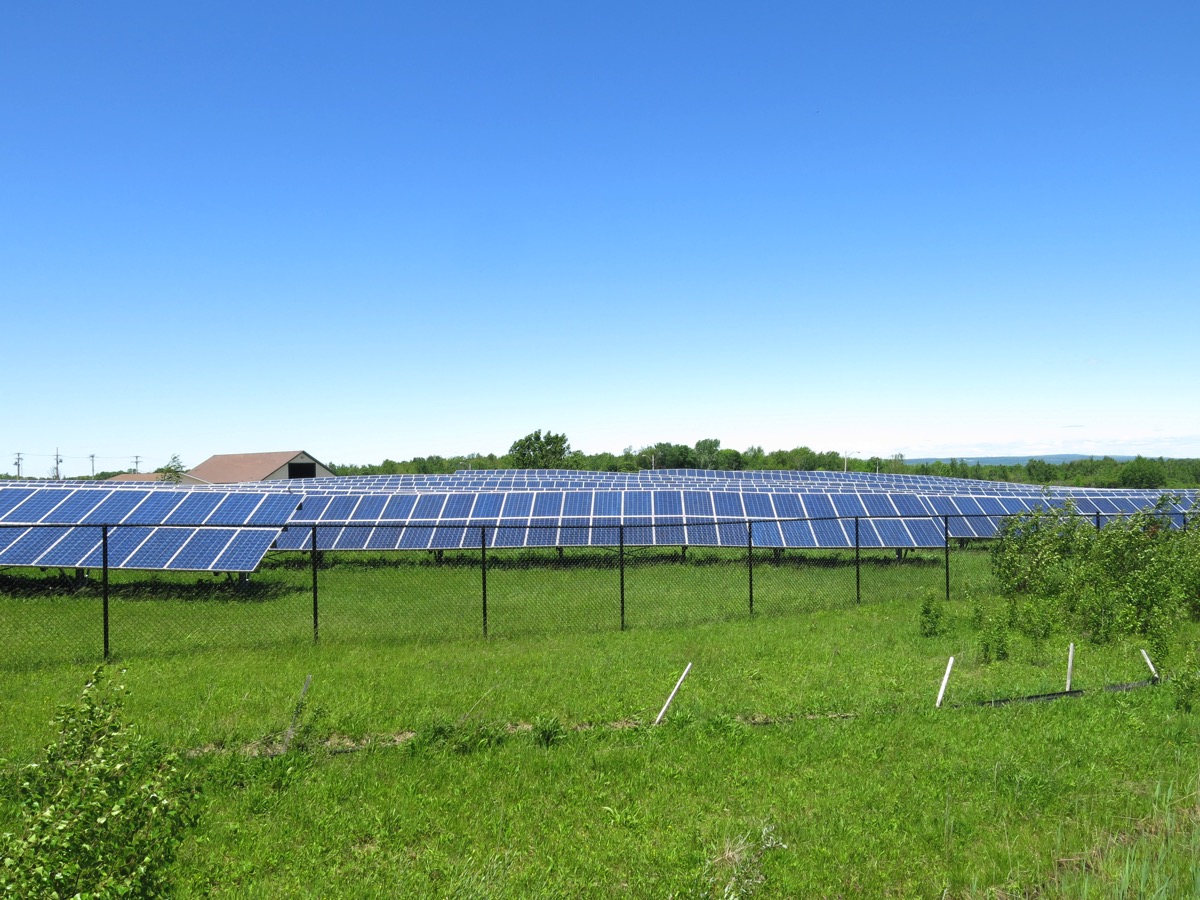 I’m happy to see this type of growth in our region, as there’s a lot of open space that is being used with this clean energy generation. If Earl and I still lived on the big swath of land we owned back in the early 2000s, I’d probably be pushing for a solar farm of some sort on our land. 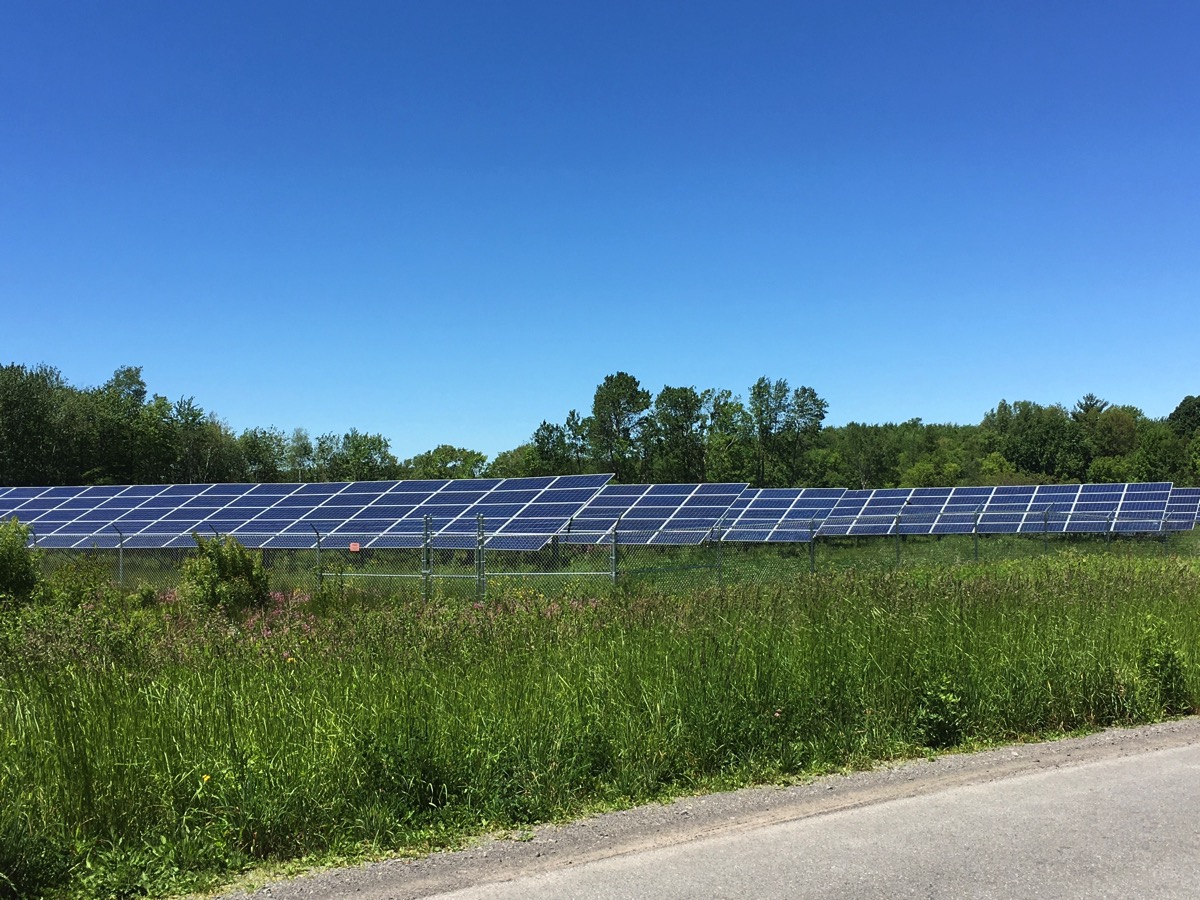 While I kind of understand the community resistance to wind farms, I really don’t see why folks have fits about solar farms. Back when the Paris Accord was signed back in 2005, some of the reasoning as to why solar farms are bad for us were baffling. A retired science teacher in North Carolina was concerned that the solar panels would divert the sun away from vegetation. She claimed the solar panels would retard photosynthesis. The vegetation around the solar farms in this area are thriving. Perhaps she just wanted to throw out the word “photosynthesis” to prove to the town council that she was a scientific genius. She also claimed that no one could tell her that these panels didn’t cause cancer. So much for an open mind.

There have also been claims that the panels will suck all of the energy out of the sun and burn it out. My only response to this, “and these people vote”. 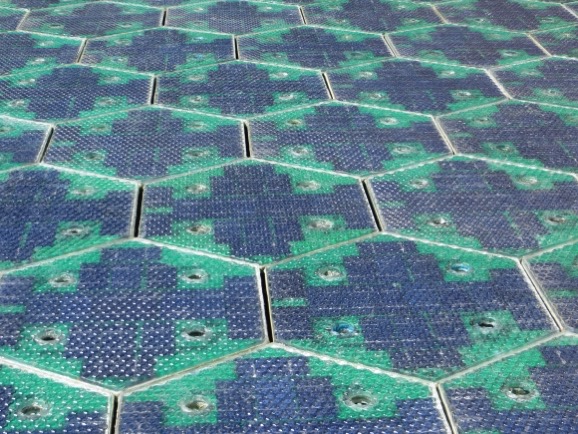 There are efforts to build solar roadways elsewhere in the world. Basically, pavement would be replaced with solar panels which can also have LED lighting embedded in them. These panels would be wired to cabling in raceways along the roadway, which in turn would be tied into the local power grid. Imagine, all that asphalt replaced with solar panels. How awesome would that be? No more worries about an eyesore in a nearby field!

Another great idea is the addition of solar canopies to parking lots. In a previous job, when I would visit an office outside of Dallas, Texas, the biggest complaint from the local folks was that the new company building did not have a parking garage. Their vehicles were sitting outside, baking in the August Texas heat. Imagine if a relatively inexpensive parking lot canopy made of solar panels was installed over the area. Cars in the shade and electric power generation in one swoop. This would even benefit us in the northeast. Snow off the car in the winter while providing electric power for the surrounding area. 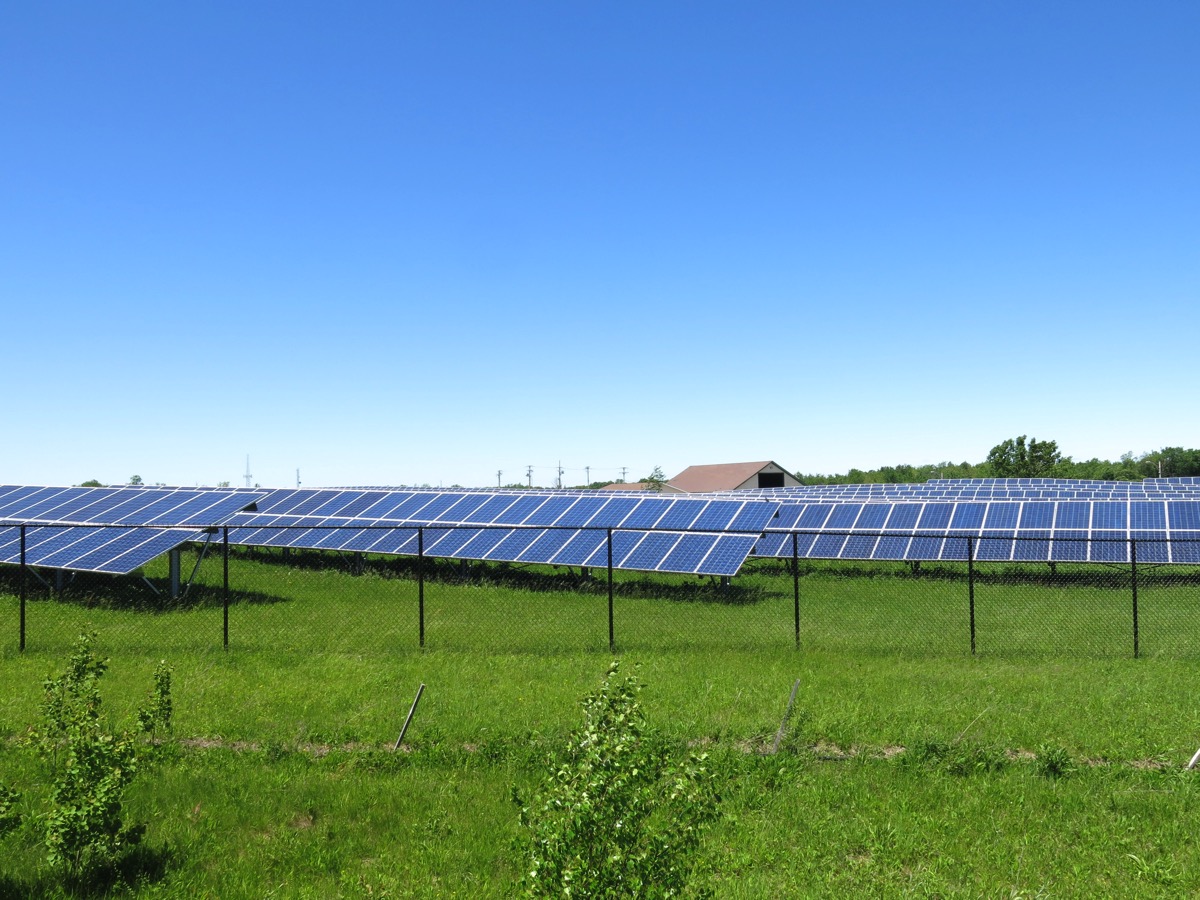 We can have such a bright future if, as a society, we stop clinging to the past of young, fairly ignorant technology and keep moving innovation forward. Both wind and sun are an unlimited source. Being part of the Paris Climate Accord, no matter how “symbolic” it appeared to be, was a positive step in the right direction.

We need to focus on building a brighter, cleaner future. Stagnant thoughts and ideas will never get us anywhere. We have a future to build. As a world, let’s all build that future together.