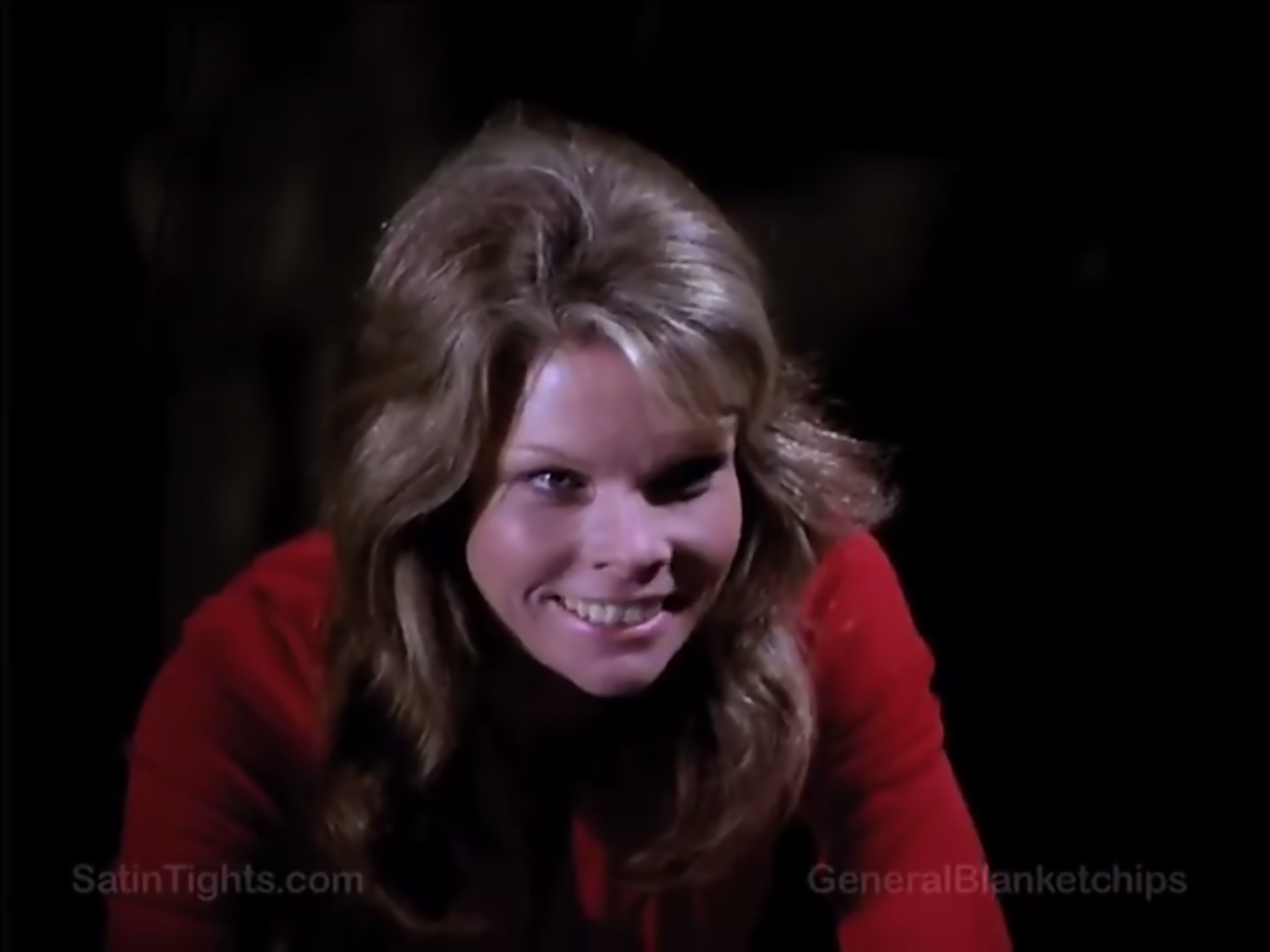 For the month of June I have really been trying hard to have a positive attitude across all facets of my life. Work has thrown some curve balls. Home has been hectic as we plan our move to Chicago and with getting the house ready for sale. The state of the Republic is shaky at best with a complete circus of incompetence in the Oval Office, but I like to think that we will survive all of this.

I had to unfollow quite a few political commentators that I had been following on Twitter. The relentless barrage of retweets, tweets, speculation and downright lies as they pertain to the Trump administration finally overwhelmed me to the point that I just couldn’t take it anymore. Once I made that adjustment to my Twitter feed I was able to be more positive about the world in general. I don’t know if it’s a case of ignorance is bliss or just weeding out excessive noise, but whatever it is it has me headed in the right direction.

The other night I spewed out a bunch of tweets about Democrats and Republicans and the lack of competency across the board but then I calmed down and found my positive center again. Counting to five before reacting will help change bad habits. And it seems to be working.

Being the dork that I am I often ask myself, “what would a superhero, unable to change into their super self, do in this situation.” I then reach for glasses that I’m not wearing and ponder this for a moment, count to five and try to remain calm. It’s a tough habit to break, especially when there’s a lot of snark within earshot. Being snarky can be fun but it’s rarely productive. It’s not a positive contribution to help quell the noise, it’s just a way of letting of steam. Someone, maybe it was Maya Angelou, said, “people might not remember what you say but they’ll always remember how you made them feel.”

I want people to feel happy around me. I want to be a light in the darkness (very pale Irish skin notwithstanding).

So when the going gets tough I might find myself a perch from which to observe and I’ll smile in a mischievous way and then try to bring some good into the situation. My goal is to be a shining example of how to be a positive force in the world. This 30 day challenge should go on for many years to come. 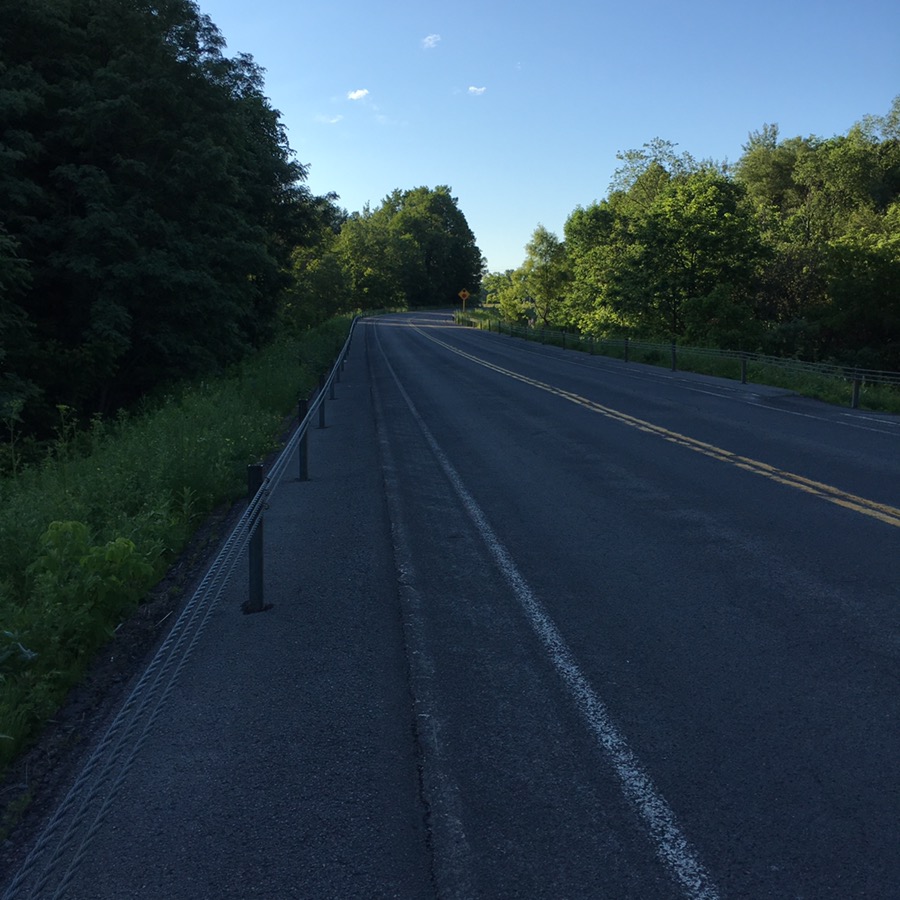 What good things can I make happen in my world today?