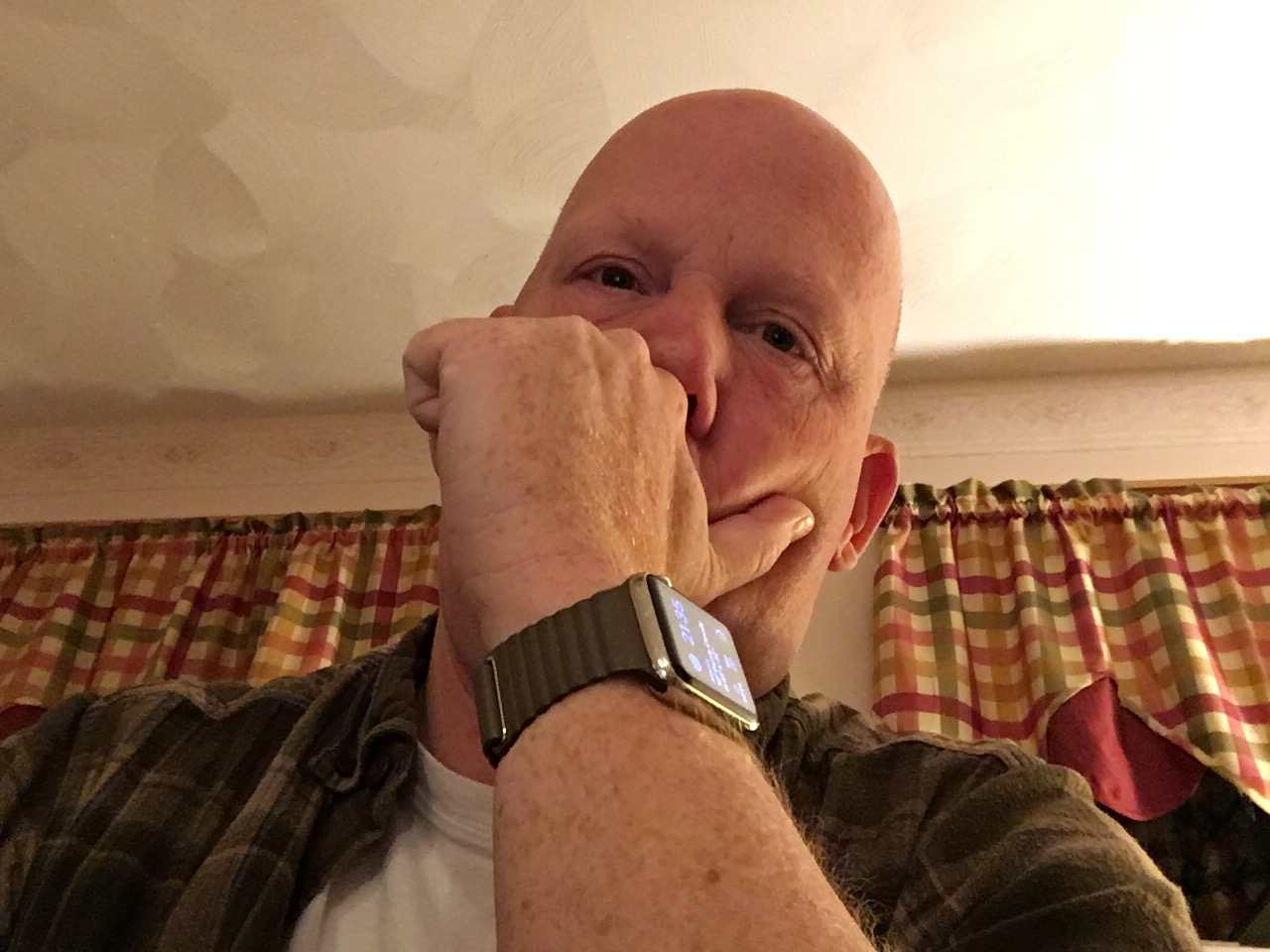 It’s been a while since I’ve written a blog entry. I suppose like many Americans, I feel anticipation, worry and an overall, general uneasy feeling about the election that is taking place 13 days from today.

I’ve been following the election pretty closely for the past several months.  A couple of weeks ago I solidified my decision as to whom I would vote for and to me, the only sane choice on the 8th of November is to vote for Hillary Clinton. I will be coloring in the dot next to her name when I get my turn in the unsteady, unprivate kiosk that I will share with others from our town.

Gosh how I miss the days when voting was a ritual and you went into a curtained booth, pulled the lever and moved another lever to make the votes count and the curtains make a whooshing sound.  Now we’re thrown into this little makeshift cardtable with all the privacy of the DMV. Standing naked in the DMV. There’s no dignity in the New York State Election Process anymore. I hate the electronic voting machines because I don’t entirely trust them.

I’m feeling rather anxious about this election because I feel the country is standing on the brink of complete insanity and that the unexpected may happen and then, quite frankly, all hell will break loose.  To quote someone recently blathering on some talk radio show, “President Clinton may turn out to be a bad president but President Trump would most likely be the last president. Ever.”

And this is what concerns me.

My interest in Facebook is gone. Outside of the gross privacy concerns, it has become increasingly evident that I’ve known some stupid people over the years. I’m apparently related to some god-fearing conspiracy theory nuts (and by the way, I do have my own tinfoil hat, thank you very much) and there are some folks that I can’t believe made it through the same high school that I graduated from. And I wasn’t really that close top of my class. Facebook must bring out the sheer idiocy of the masses and the problem is that many people use Facebook as a source of news.

That’s freakin’ scary to me.

I’m concerned that enough people are going to pull the lever of insanity and push this country over the cliff into chaos. I fear Supreme Court Justices that will take away women’s rights to do what they want with their own bodies. I fear those same, new justices reversing my marriage to Earl. I fear that we could really enter some sort of Civil War, or even worse, enter the Second Dark Ages, where knowledge is eschewed in lieu of sound bites and empty promises.

If you’re an American citizen of legal voting age, reading this blog and have no plans on voting, you completely disappoint me. I care who you vote for, but more importantly, I care that you exercise your right to vote. Many men and women have died in the past 240 years to guarantee your right to vote and if you choose to ignore that right then first and foremost, you have no right to complain but more importantly, you have no voice and you are completely disrespectful of our country. It’s unfathomable to me that people can sit home on voting day. Get out. VOTE.

Gosh, I can’t wait for this election to be over.