Technically I will never attain the title of “Clean Cut, Average American Guy”. There’s a few categories where I score above average. Conversely I score below average on one or two items on the list. And of course, there’s the whole gay thing that many believes sets me apart from the crowd. When I was younger I was told by a few people that I stood out like a neon light. One former beau went so far to tell me that I was kind of embarrassing to be around in public. I guess “personal expression” wasn’t really his forte. Or maybe I expressed myself too much. But that was thirty years ago and times have changed.

For a while I had a bad ass side to my personality. Cocky. Edgy. Alternative-ish. I’ve seen things, experienced things, done things that would make most average Americans blush at first glance. I’ve been to paradise but I was lucky to have been to me along the way. At age 48 I’m still a little cocky, a little edgy. I look at the world from a different angle.

But the clean cut, average American side of me has become my modus operandi. I like a beer or two from time to time. I don’t need a fine wine to make me happy. I like hanging out with the other pilots at the airport. I like just hanging out with friends. My radio career-fed tendencies to be out loud and public about my life has waned quite a bit. I don’t need to strut around like a peacock with a big, red beard for my feathers. I don’t want an outlandish mustache anymore. I don’t need to be the shiniest coin in the piggy bank.

I’m just a guy with a dad bod that feels good about where he is today. I am comfortable in my skin, with who I am and where I am today. It’s taken me a really long time to come to this realization.

For the vast majority of my life, my personal quest has been, “what can I change about myself?”. My new quest is “what works now and what can I do better?”. After all these years my baggage is a matched set.

And there’s absolutely nothing wrong with that. 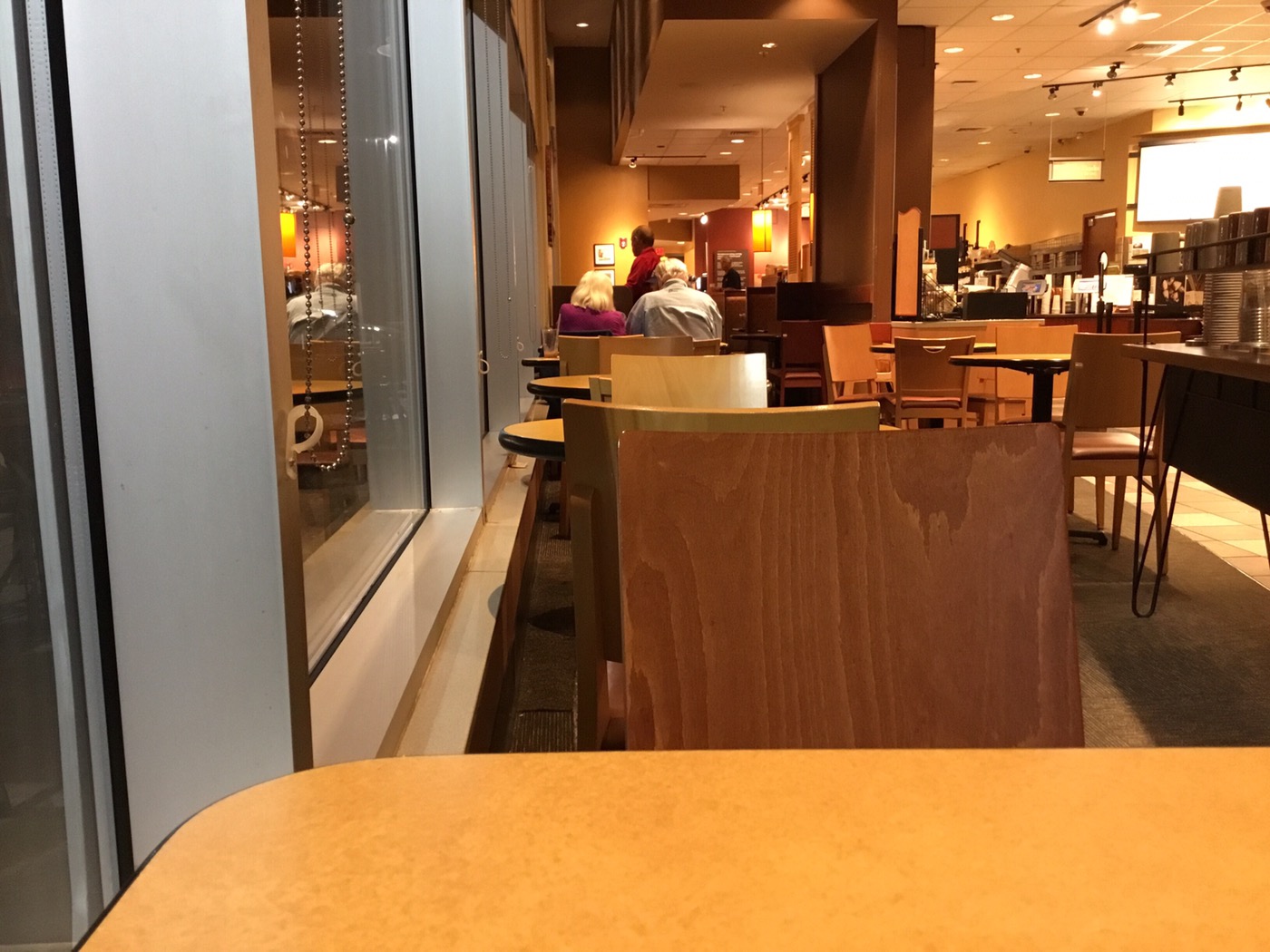