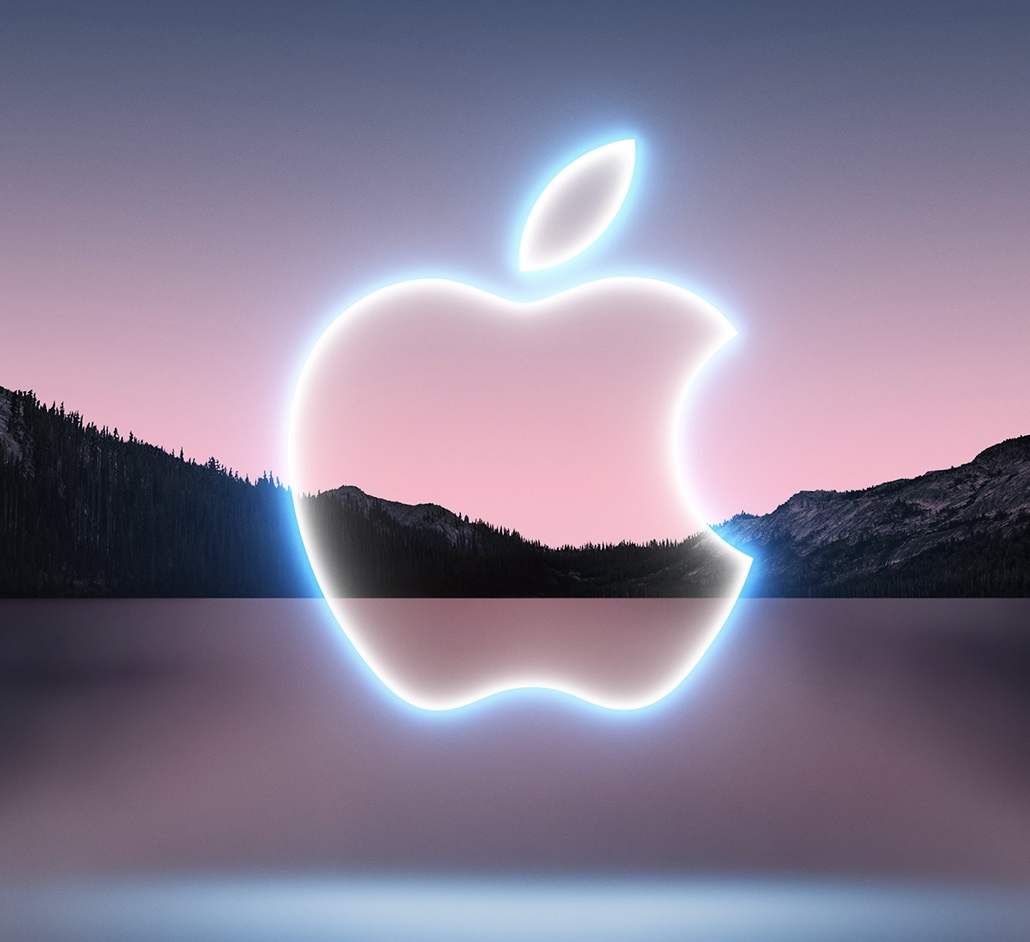 I blocked my work calendar to partake in the latest Apple streaming event. The event took place this morning at 10:00 a.m. Pacific, which is also 10:00 a.m. Mountain Standard Time! Yay for no Daylight Saving Time in Arizona.

The announcements were predictable, but I found the presentation enjoyable. Since my iPhone X is getting long in the tooth, I’ve decided to go ahead and purchase an iPhone 13 Pro when it becomes available; pre-orders start this coming Friday. I’m upgrading primarily because of the camera improvements. The iPhone X was the last of the iPhones to not feature “Night Mode” and I’m anxious to give that a whirl. I also really want to see how it fares with shots of the night sky.

I was happy to see the improvements to iPad, specifically the iPad Mini. The new iPads are compatible with the Apple Pencil 2nd generation, the same Apple Pencil I have on my 2018 iPad Pro. And like my iPad Pro, the new iPads have also been transitioned to a USB-C connection instead of the Lightning Port found on the iPhones.

Sadly, no models of the iPhone 13 were moved from Lightning Ports to USB-C ports. Apparently Apple can’t get waterproofing where they want it to be with USB-C ports on the iPhone. I can deal.

The new Apple Watch Series 7 looks intriguing. I’ve had this Apple Series 3 watch for quite a while and I’m looking forward to maybe asking Santa for a new Apple watch. I’m really pleased with the cycling improvements they talked about, with auto-pause happening when the cyclist stops for a break and the fall-detection alerts. I’m really enjoying the fitness capabilities of my Series 3 Watch, I’m sure I’ll really enjoy the upgrades and the bigger screen on the Series 7.

I recently traded in my 2015 MacBook Pro for an Apple gift certificate with the intent of using it to purchase the new iPhone or perhaps another MacBook of some sort. I’m not with a lack of computers; as of the trade-in I’ve been using my iPad Pro as my main unit with my Mac Mini as my Mac of choice when there’s something I can’t do on the iPad Pro.

Overall I’m pleased with everything Apple has to offer, but still wary of their privacy practices. Even with these concerns, I still believe Apple offers the best experience of all that’s out there.