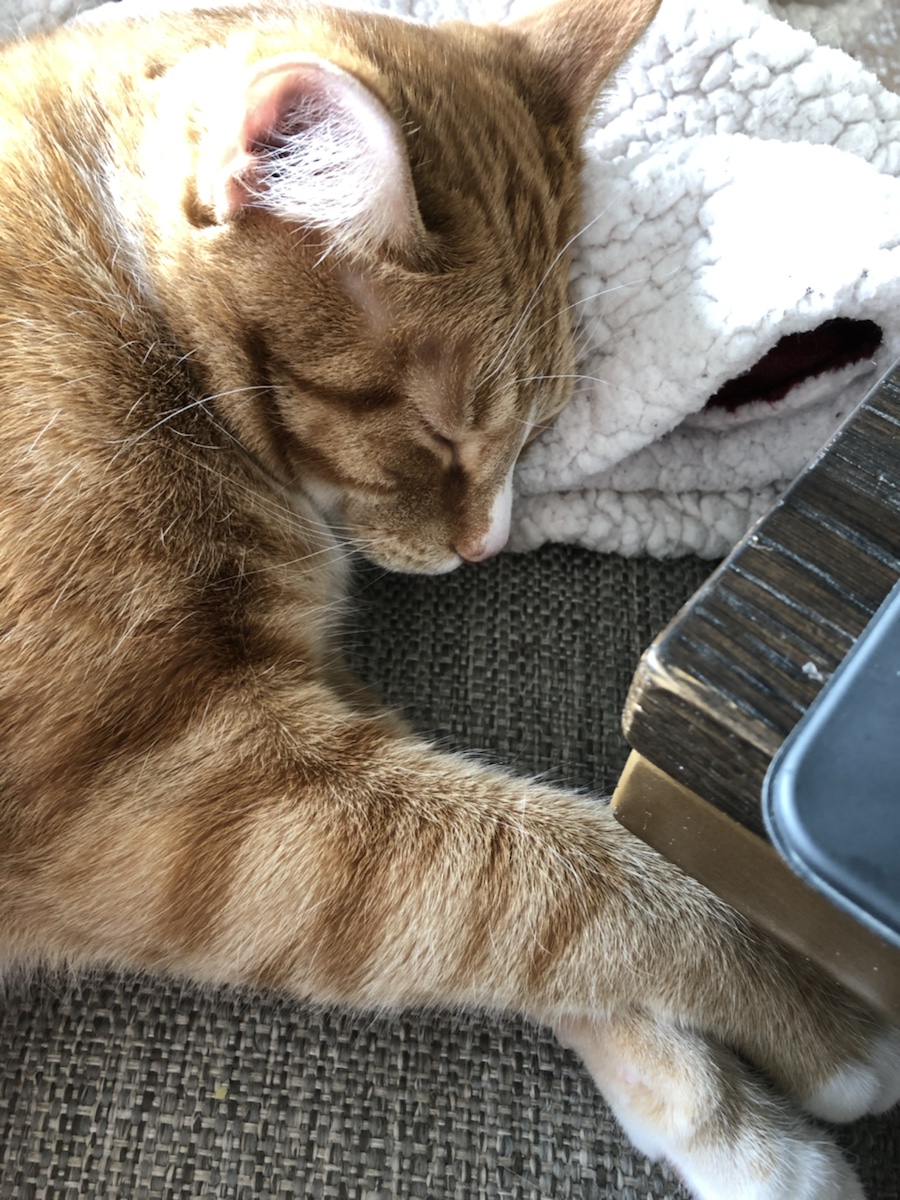 Truman will never snuggle up with me, but he is often content to settle in near me. His contentment is purrfection. 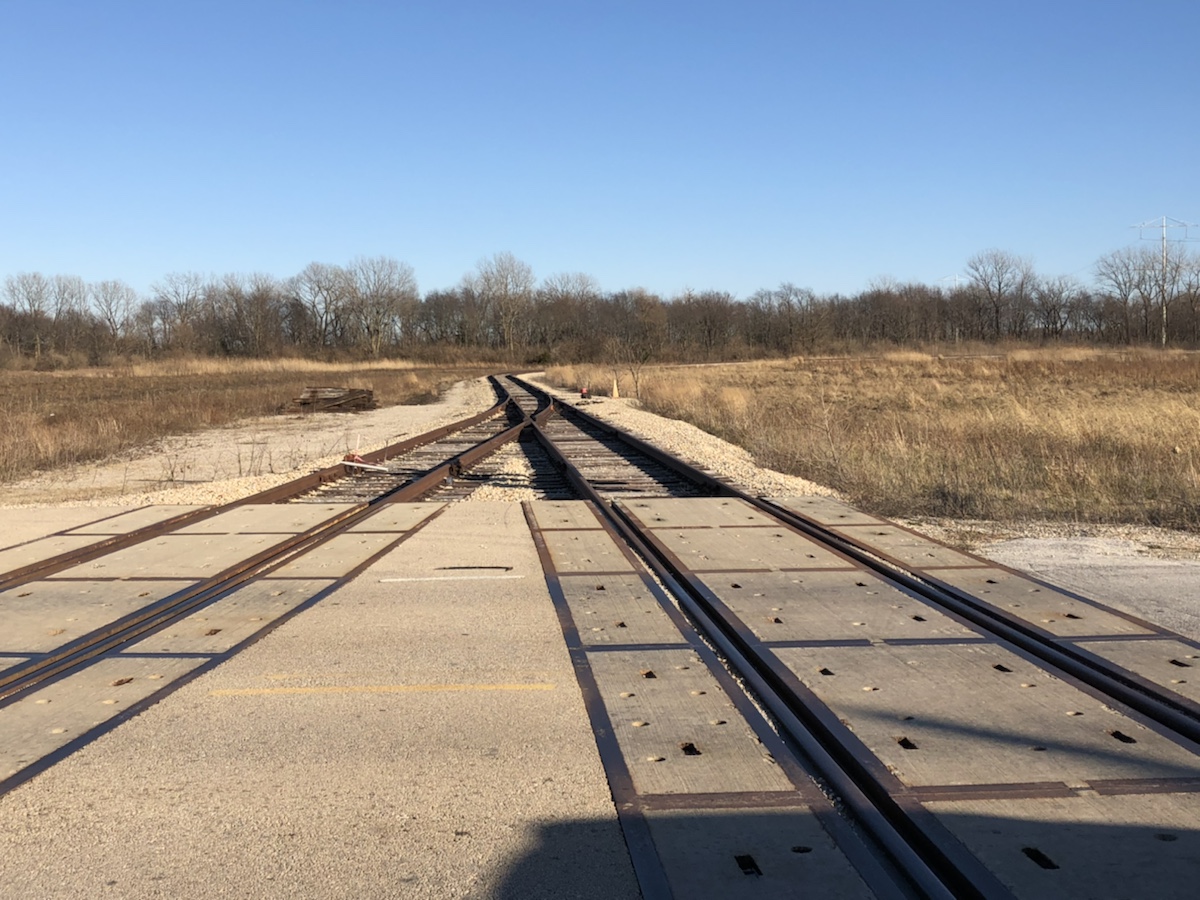 One of joys I have about meandering around rural areas of the country is taking photos of things I find interesting. Yesterday my husband and I drove across this railroad crossing at 55 MPH as we made our way along the county maintained roadway. But something caught my eye.

I did a U-turn and safely pulled off into a pullout alongside the crossing.

The photo above looks to the east of the roadway. The following two photos look to the west. 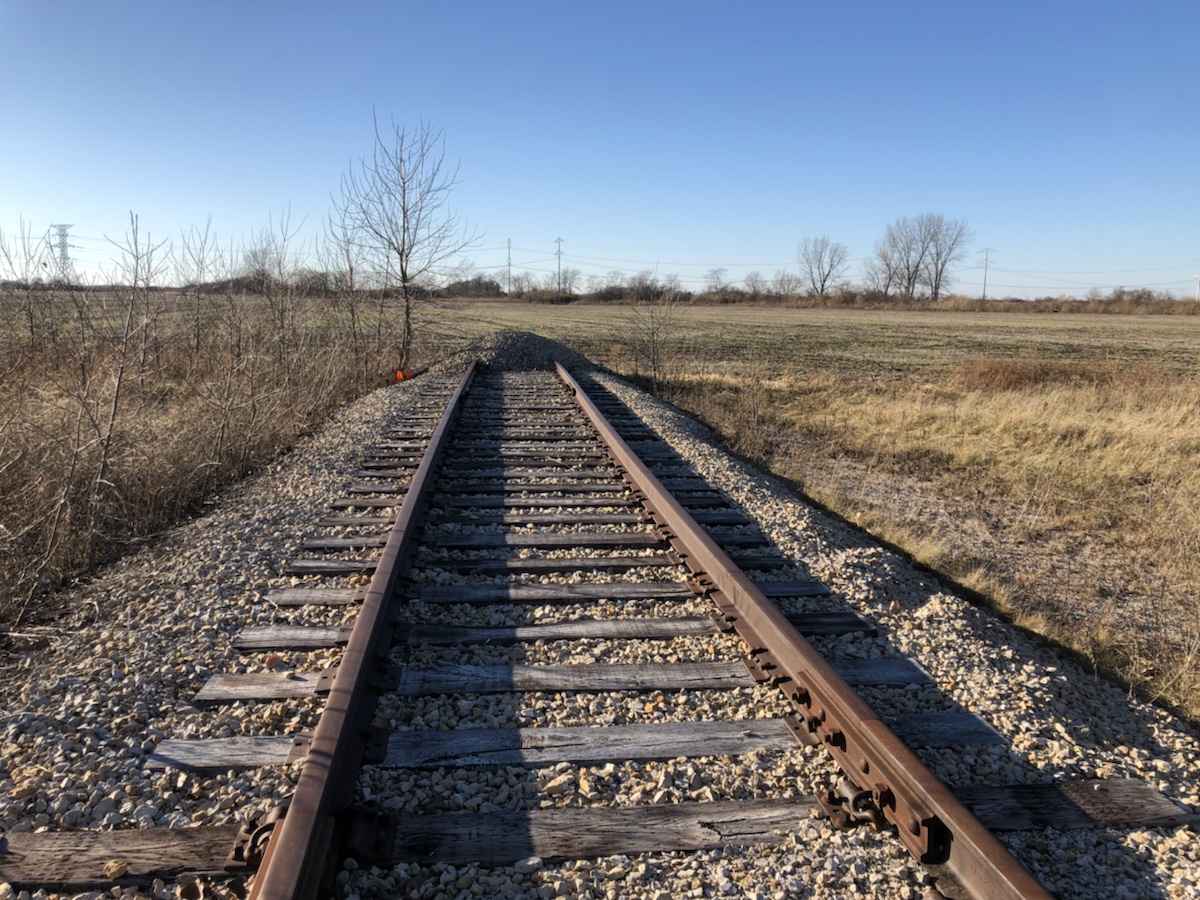 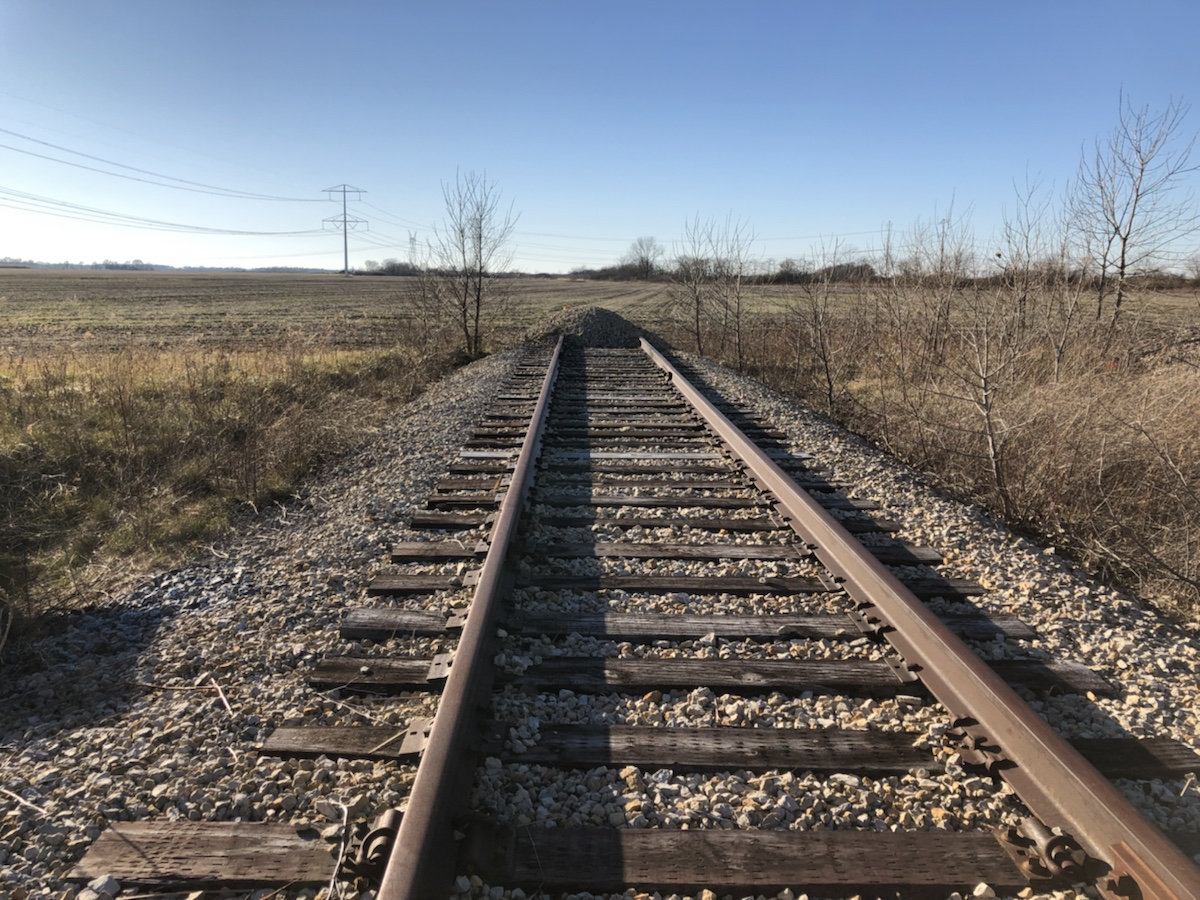 The railroad tracks go nowhere. There isn’t even room to park a rail car to the west of the crossing. The county went through the expense of building the cross, complete with warning lights (that are covered) for tracks that come to an abrupt end mere feet from the roadway.

I found this very interesting.

Where were the tracks headed? Is this a future industrial area that will be served by a big loop of railroad tracks?

One of the things that drives me crazy about the world today is the altering of history because folks don’t know what really happened. For example, when a person watches “Bewitched” through a streaming service or Me TV, they’re seeing the version someone edited down for 21st century commercial loads.

The theme music on the current viewings (or the official “archives”) of seasons three through five is completely wrong. Back in the mid 1990s Columbia Pictures took the theme music from the first season of “Bewitched” and matched it up with the animated opening from seasons three through five and called it history. It’s not. The first three color seasons of “Bewitched” (seasons 3 through 5) had a completely different arrangement of the familiar theme song. There were musical flourishes, vibrating vibraphones, and bings and bongs reminiscent of the vibe of the show. These were scrapped with the editing for DVD and streaming and someone just plopped season one’s intro music in place. It was easier. It didn’t require much effort.

On DJ and other music boards, I often read of millennials talking about the use of auto tune in the 1980s on the likes of music by Pet Shop Boys and The Human League. While I’m sure The Human League could have benefitted greatly with the use of auto-tune, the horrible, robotic, gentrification mechanism for music wasn’t invented until the late 1990s and didn’t come into widespread use until Cher’s “Believe”, which thrust this atrocity into the mainstream until no musical artist would be caught dead without the digital fakery this hideous invention affords us. I still consider auto tune to be one of the worst inventions in the history of mankind. Any “artist” that uses it is no “artist”, they’re a corporate sellout.

I guess my point is, I’m tired of people rewriting history based on loosely associated facts that have absolutely no merit being belched out on the Internet with some air of authority. I told my husband earlier today that one of the worst things about 2020 is that computers have become way too easy to use. You no longer need smarts to operate a computer. Send your social security number to an unknown author of an email and hope you get your millions. Idiots.

With all of this ranting going on, I will end this with two thoughts: