I believe Dr. Christine Blasey Ford. I can not speak further on the matter, for I will get way too worked up at this late hour, but Dr. Ford is a very courageous woman, a beacon of light in a country consumed by darkness.

Thank you to Dr. Ford for speaking out. 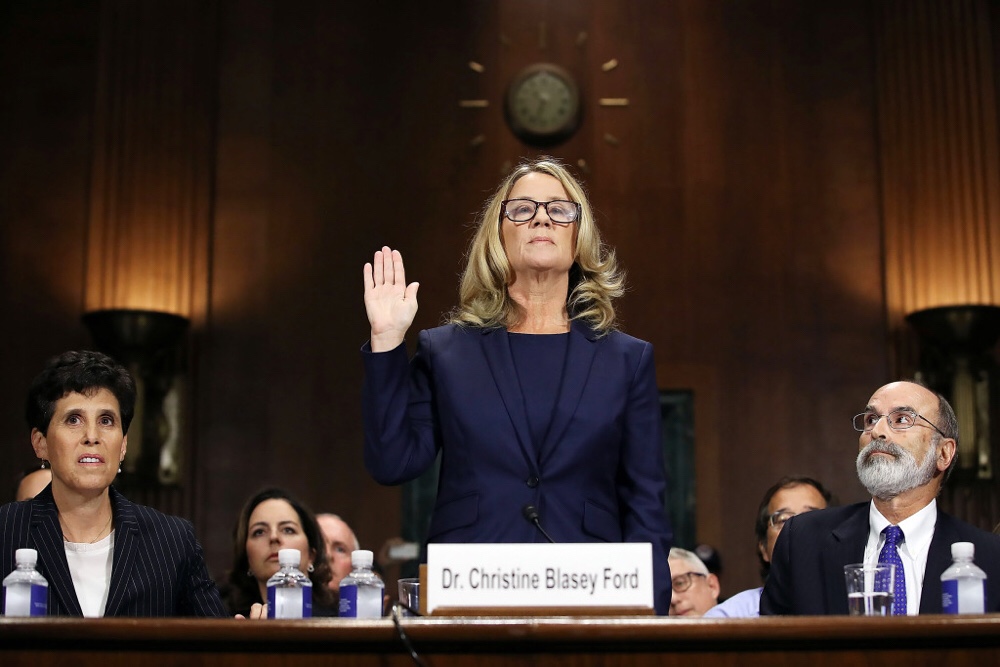 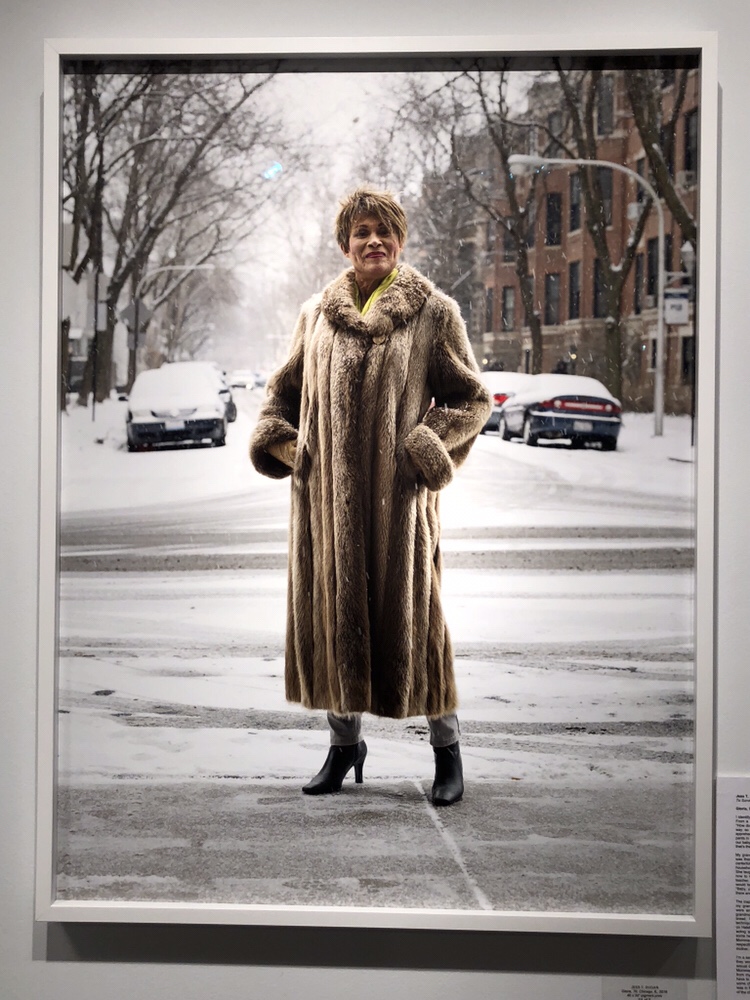 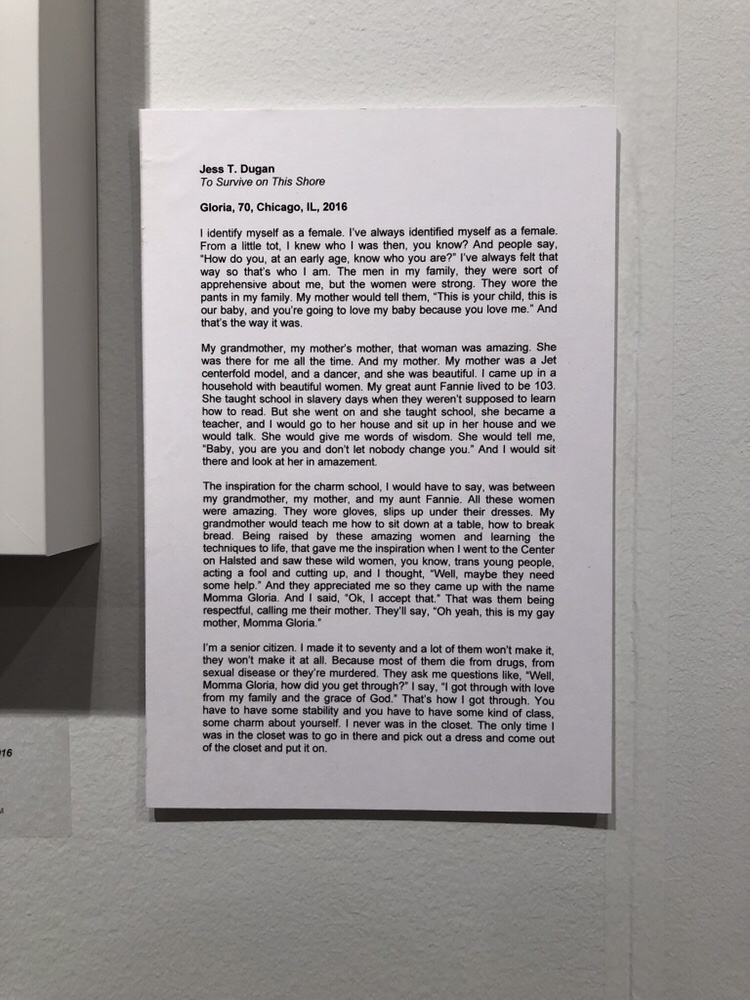 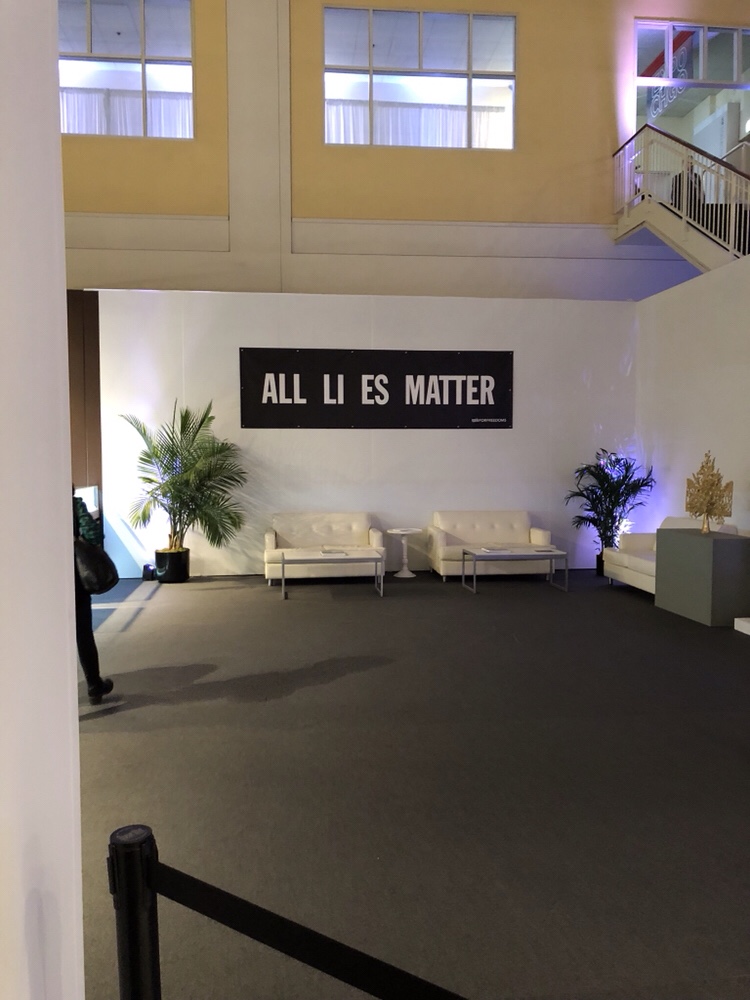 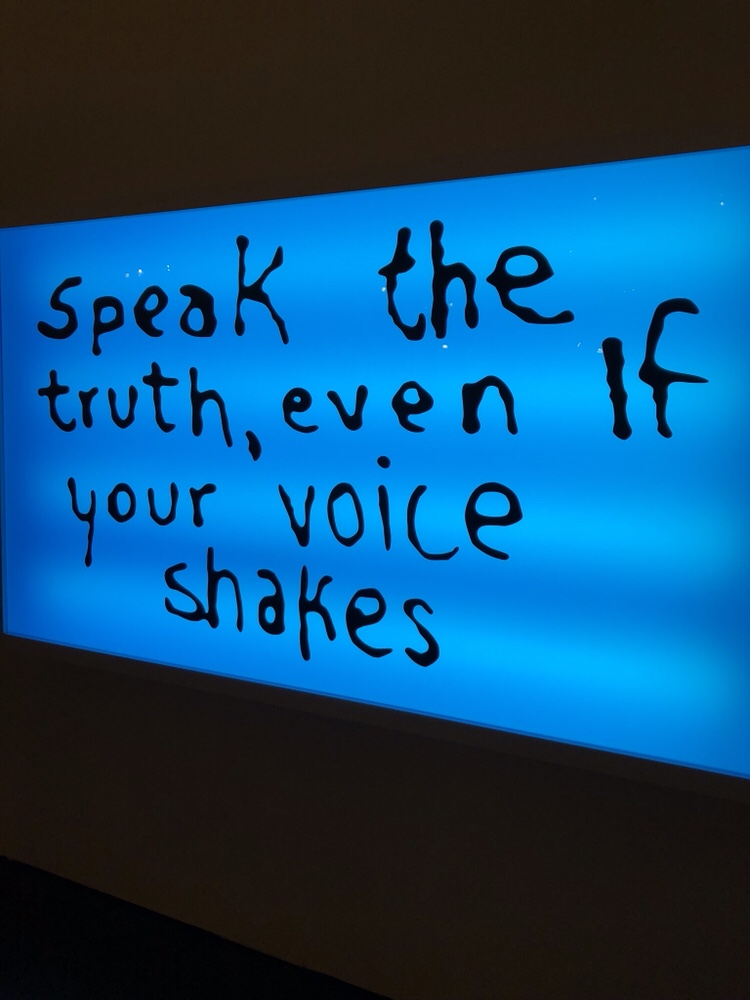 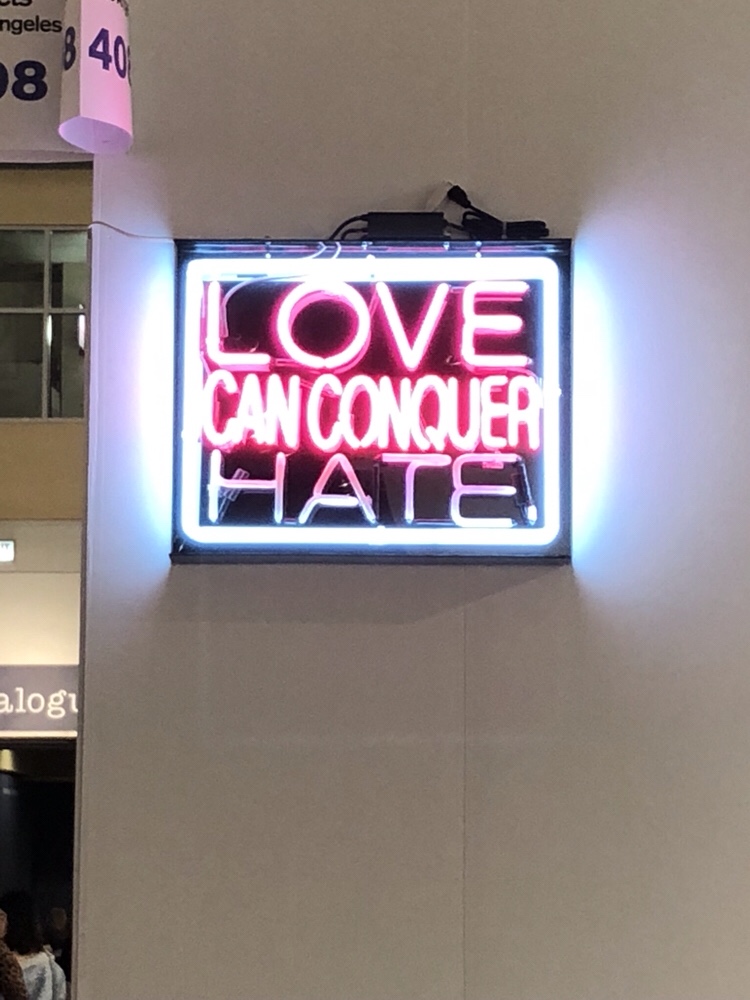 I listened to bits and pieces of the Ford-Kavanaugh Senate hearings today. Apparently I still have a lot of stress from the 2016 election results and the sheer idiocy of this country since Trump was put into office because it took a lot of restraint to not kick in every television and drop f-bombs on Twitter and Facebook.

I want to slap every person that says they’re still proud to be an American and they know we’ll get through this because we’re strong, and powerful, and blah blah blah.

Women are victimized. Today’s government is a shitshow simply because the previous President was black. We have the highest gun fatality rate, crazy amounts of poverty, violence in the streets, a government trying to get rid of anything that helps the middle class, out of touch politicians, religious zealots trying to shove their fucked up beliefs down everyone’s throat, efforts to destroy the earth as quickly possible by reversing any common sense legislation to help thwart climate change, and a ridiculous amount of debt that no one has any hope of actually paying without further robbing the middle class. This country has turned into some sort of fucked up WWE match. What the hell are people proud of? Children in cages along the border? Water in Flint, Michigan that kills people? Over 3000 people dying in Puerto Rico because we didn’t send them enough paper towels?

I’m told I shouldn’t cuss and I should carry myself with dignity and class at all times. I should be the model American. By today’s standards of “the model American” I should actually dumb down my speech, swear a lot more than I do, rip holes in my clothes, and try to act as ignorant as possible. Oh, and I should get stoned. Very stoned.

I can’t even bring myself to recite the Pledge of Allegiance anymore. “God Bless the USA”.  Right. How about “God Help These People Get Their Heads Out of Their Ass”? What makes the American people think they’re so Yankee Doodle Spectacular that “God” really gives a shit about them? It’s not like we’ve done anything spectacular in the past 20 years. This country is on cruise control headed for a cliff. We work insane hours a week as some sort of badge of honor, lose touch with our families, and everyone gets cancer from our screwed up food supply.

If Kavanaugh is ploughed right through to the Supreme Court tomorrow, the GOP will have met its master goal of destroying all three branches of the United States Government.  Rights will soon be taken away, my marriage will probably be nullified, and poor people will lose their rights to corporations, quickly. But go right ahead, keep thinking it’s all wonderful red, white, and blue fireworks and keep your head in the contaminated sand.

I want to see what the rest of the world has to offer.

I spend a few hours a week “getting away” via Google Maps. While I’m not a big fan of Google (due to privacy concerns), I have to admit their data collection on places around the world is top notch. Being able to drag an icon onto a street and have a 360º view of that spot is awesome. I’ve traveled all over the Americas, Europe, Asia, and Australia by this means. It helps me escape.

A bunch of our friends like to take cruises; they want to go someplace warm and tropical on a big ship, lounge around, get waited on, and see crystal blue waters and a selection of aquatic life do their thing in the ocean. This type of vacation is enjoyable for me as well, at least until we get to the point where I have to baste myself in sunblock so that my primarily Irish skin doesn’t burn within ten minutes of the first whale jump. It’s probably because I grew up in the Lake Ontario Snowbelt in Upstate New York, but I don’t enjoy hot temperatures as much as I enjoy reasonable temperatures, and by reasonable I’m talking low humidity, a decent breeze, and something around 21ºC (70ºF).  One of the reasons we didn’t move to the South when we decided to leave the Empire State was because we don’t like hot and sultry at all. I like the snow, albeit, when enjoyed in temperatures that don’t require mandatory frostbite.

One of the places I’ve visited via Google Maps in Iqaluit, Nunavut. This city in northern Canada is very intriguing to me. You can’t drive there, you can’t even take a ship there year ’round, and the winter nights can be very long. It’s beyond the “tree line”, so there’s little foliage.  But I find the city to be very inviting. I really want to visit there. Convincing my husband that we should go there on vacation is another story.

I found this video two folks made during their visit to Iqaluit several years ago. I hope you find it as enjoyable as I did. 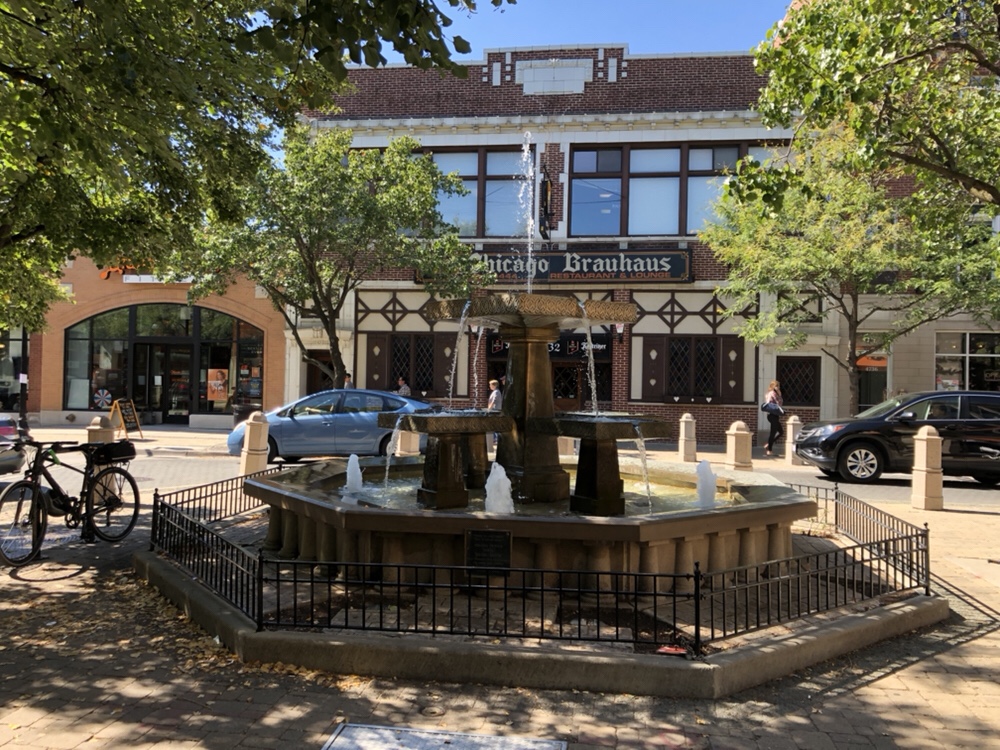 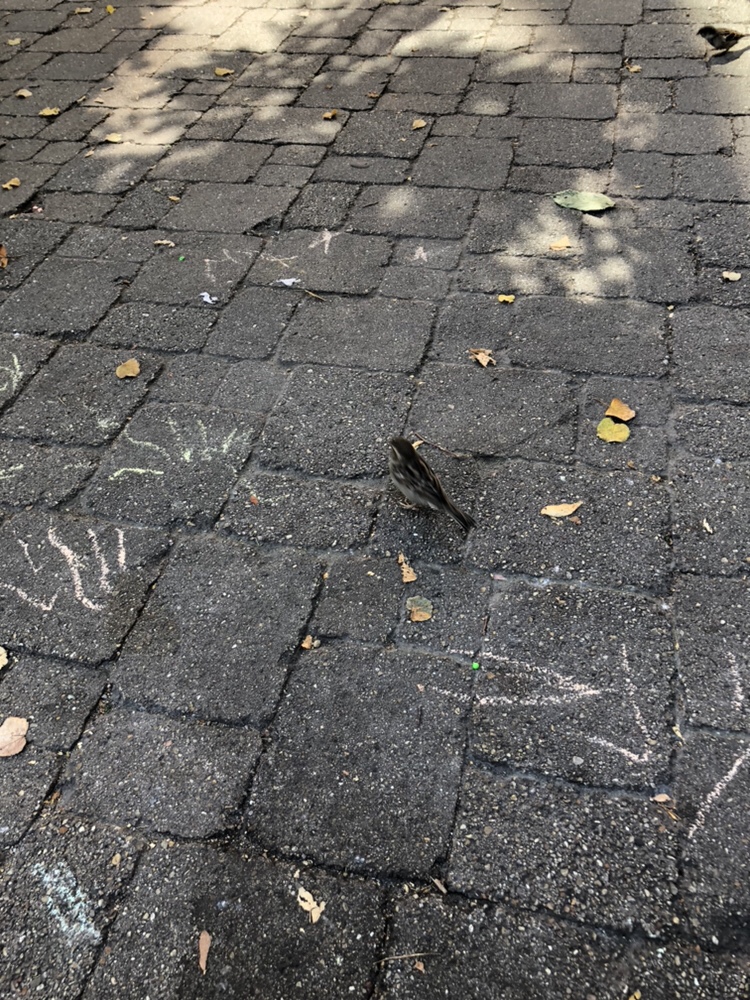 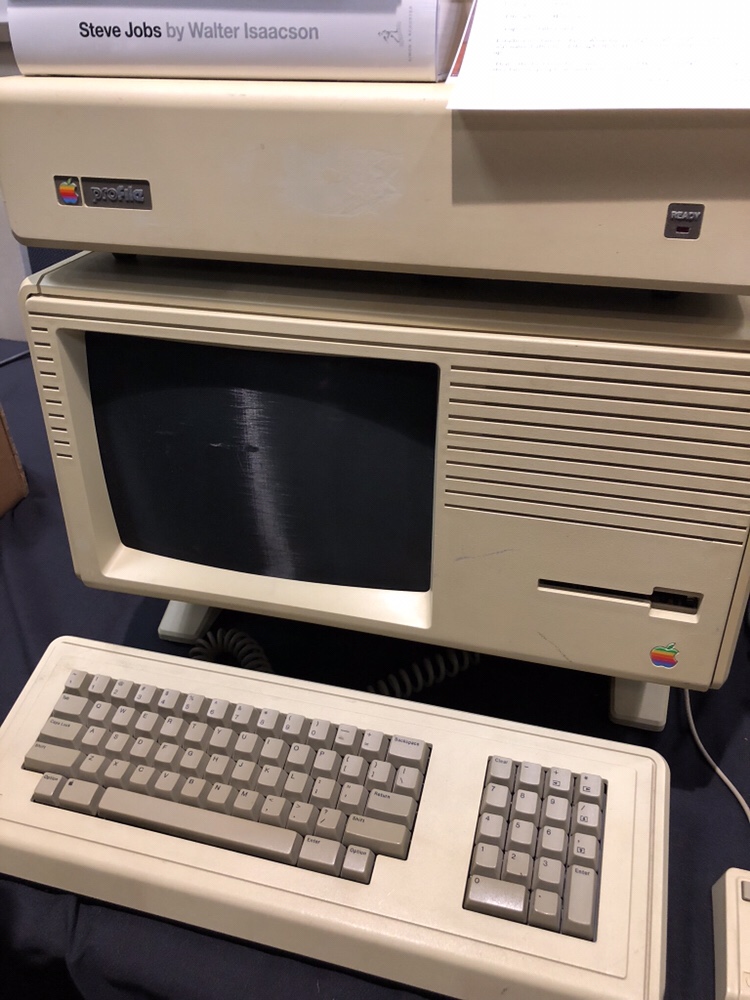 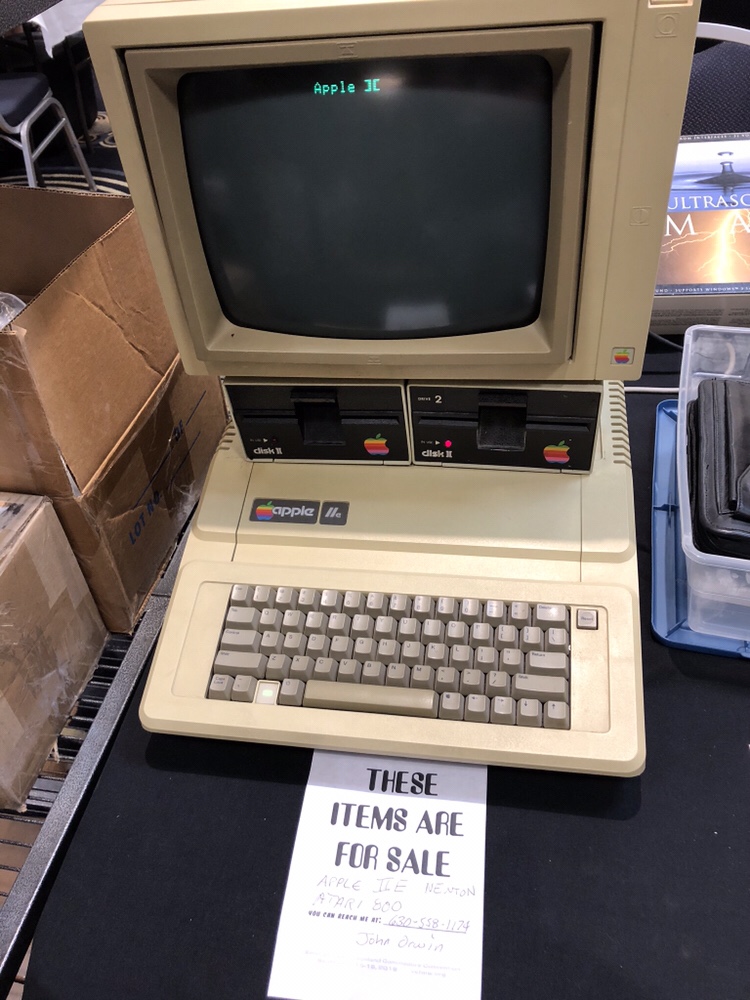 On Saturday night we went to a party at the local Hamburger Mary’s. The event was called “Grrr, Woof”, and as one can tell by the name of the party, it was geared toward the gay bear set and their friends. We had a really fun time.

Since the marquee on the outside of the building said “Grrr, Woof, Tonight!”, I had to take a moment to wonder why there was a bachelorette party standing in the middle of the dance floor, not moving, when we arrived to a room otherwise filled with good sized men, most of whom had some sort of facial hair. Hamburger Mary’s isn’t in Boystown, where a lot of the bachelorette parties terrorize the streets along the gay bars in the traditional gayborhood.

Now, I know that public venues are open to the public and I guess I wouldn’t want to see the bachelorette party thrown out of the place, but I can’t understand why they would want to be there in the first place. There were a couple of heavier go-go dancers from time to time. A fully bearded bear did a couple of drag performances on the stage. And there were a lot of sweaty, bigger, shirtless guys milling about the space quaintly named “Mary’s Attic”. But there in the middle of the dance floor was a smattering of women with short skirts, ridiculously high heels, and tiaras looking around looking for some sort of Twinkie fest and there was just none of that going on at this party called “Grrr, Woof!”.

The bachelorette party left after about 20 minutes of standing in the middle of dance floor looking uncomfortable. A second party came in about an hour later, but they bolted for the door as soon as they realized the aforementioned bear drag person was using the ladies’ room as a dressing room.

The gay ‘world’ is just as diverse as the rest of the world. I kind of feel like bachelorette parties are in search of the stereotypical, smooth, oh-so-cute, super thin, hyperventilating twink who breaks into tears every time Katy Perry walks onto his television screen. If you’re into that, OK, but don’t stand there in the middle of the dance floor gaping at the men with a disappointed look.

We know how to party.

When I first heard Cher was going to be in “Mamma Mia 2: Here We Go Again”, I wasn’t really feeling it. But then Earl and I saw the movie and saw her role wasn’t as big as the trailer made it to be and all was good. Cher then announced she was going to release an album of ABBA covers and I was hesitant.

Last month Cher released “Gimme Gimme Gimme (A Man After Midnight)” to YouTube and I was kind of blown away. Her version is in the original key, the instrumentation sounds blissfully familiar, and Cher has done a respectable job of maintaining the quality of the original go at this track with her “Believe” auto-tune antics. I like it much better than Madonna’s sampling in “Hung Up” and it doesn’t detract from the simplicity of Erasure’s version of the song from the early 1990s (because Erasure was always way ahead of the curve on these things).

I have to admit I’m looking forward to hearing Cher’s entire album when it drops later this month. 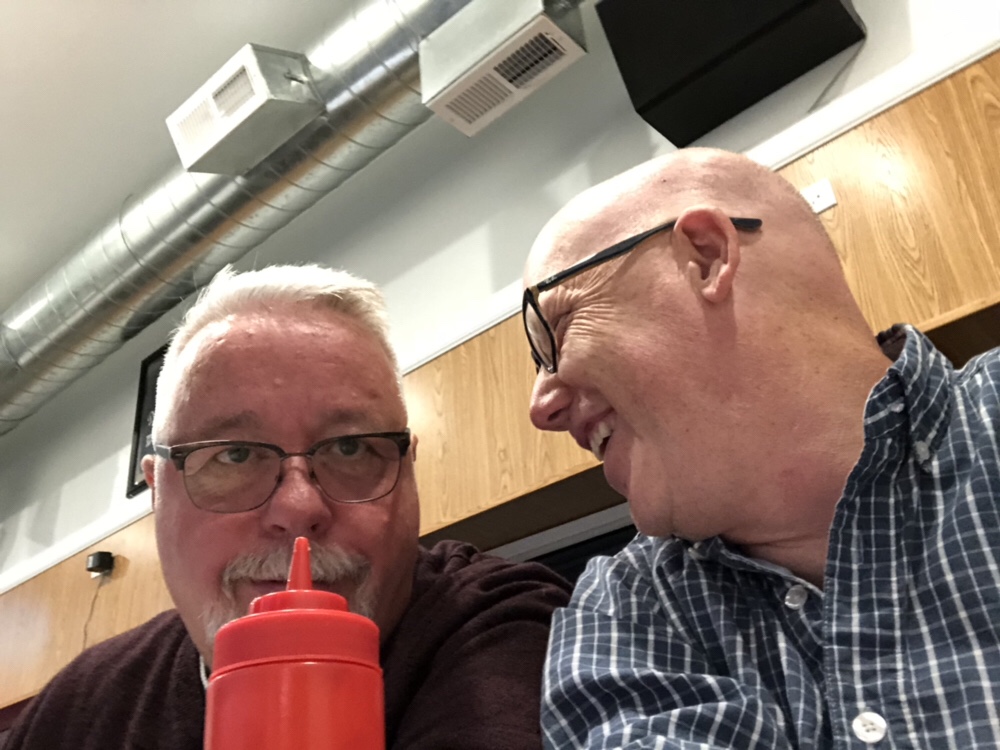 I have no idea how we ended up here.