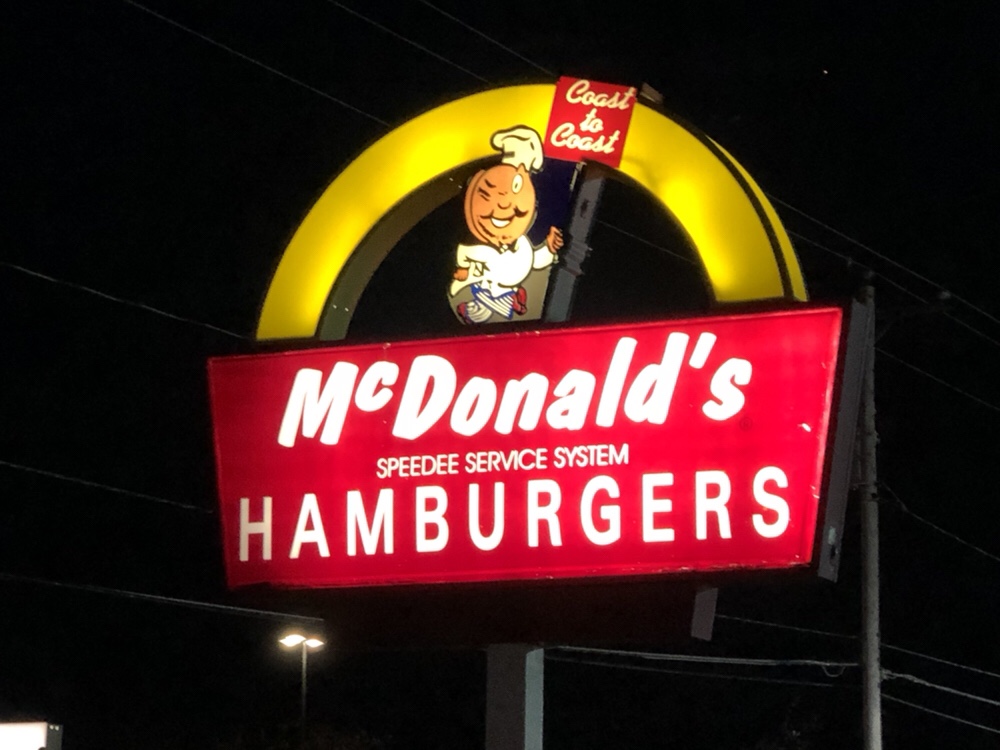 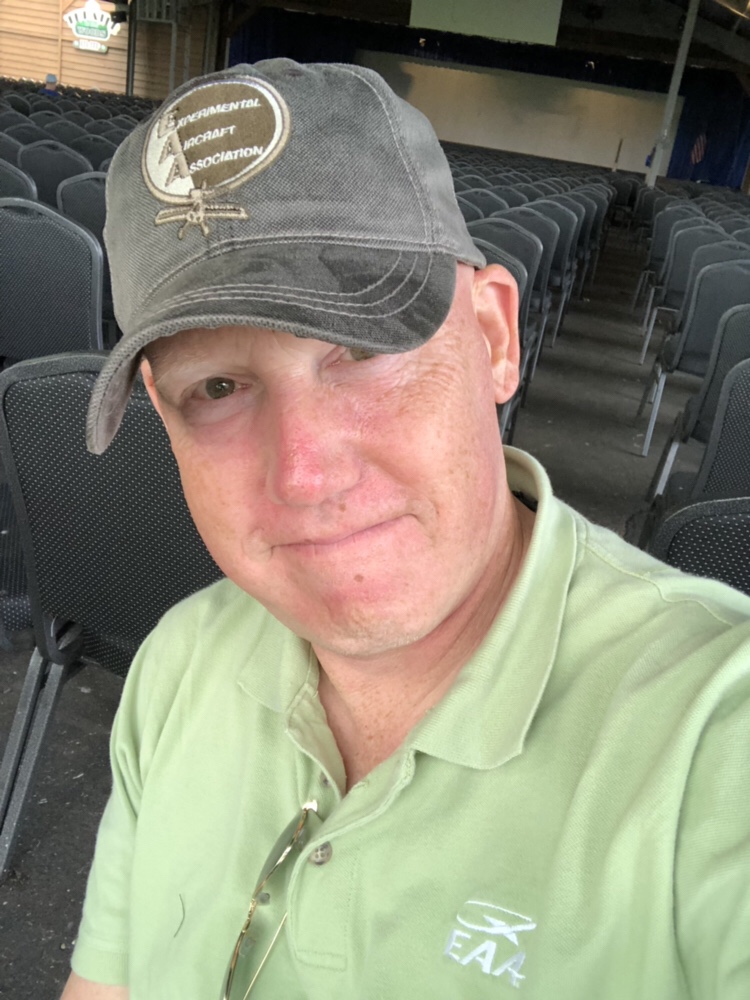 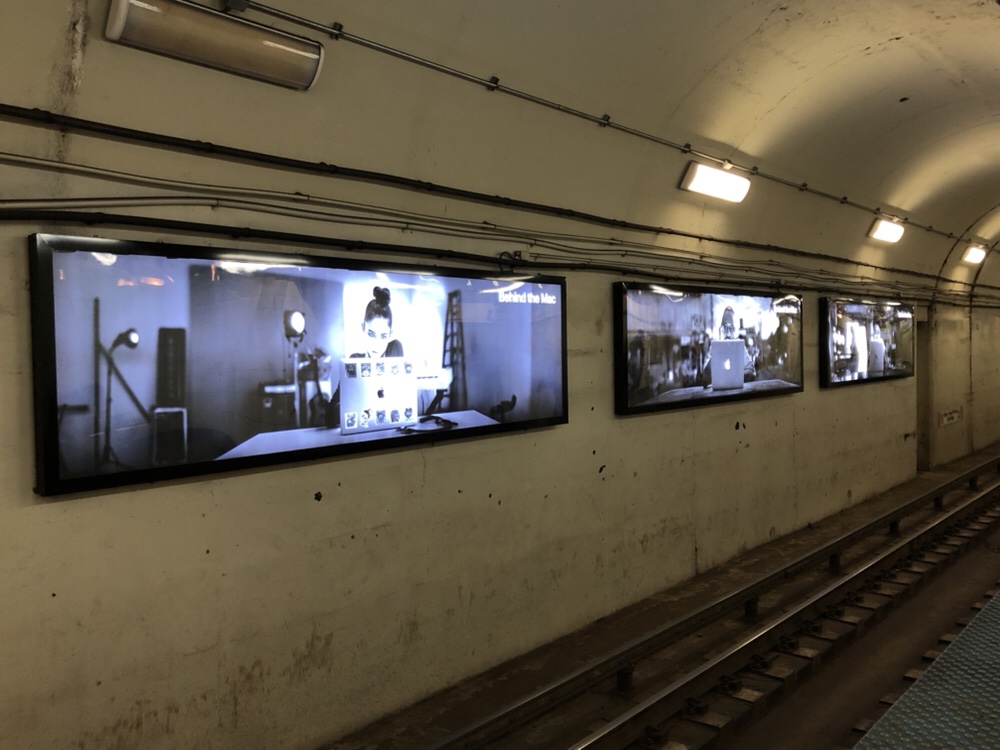 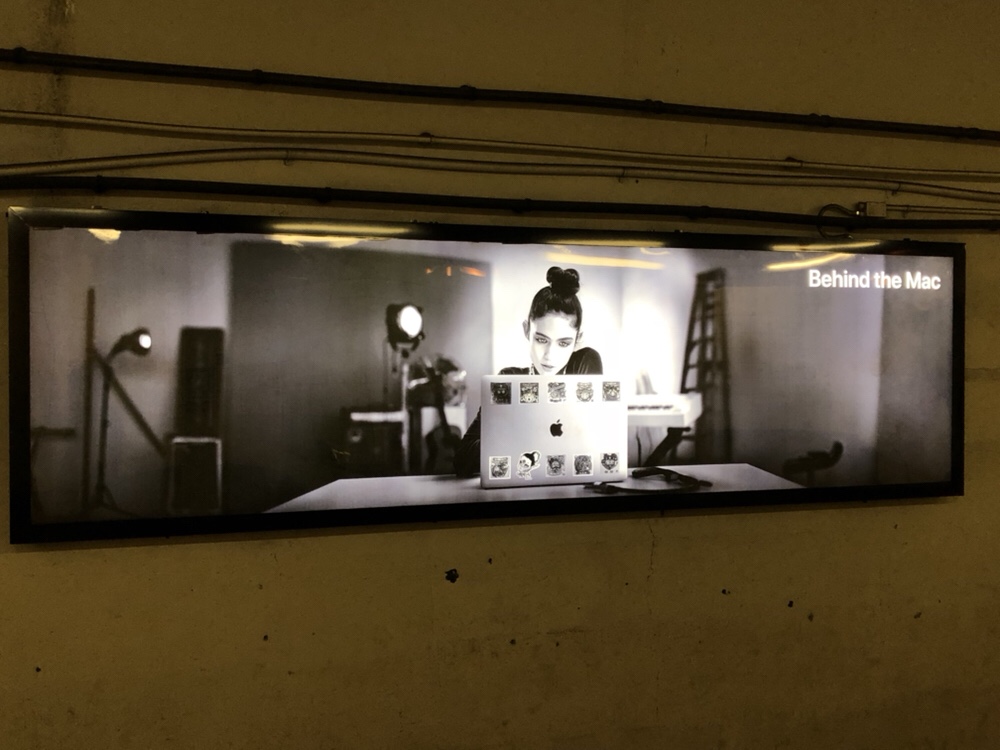 I love the new “Behind The Mac” ad campaign popping up all over the place. My Twitter ads are filled with stories, the ‘L’ stations feature ads. They look classy to me. As an Apple Enthusiast I find them quite enjoyable.

Using Apple products sparks creativity in me. Other experiences make me think too much of corporate work.

I’m a free spirit. I need to recognize that more often. 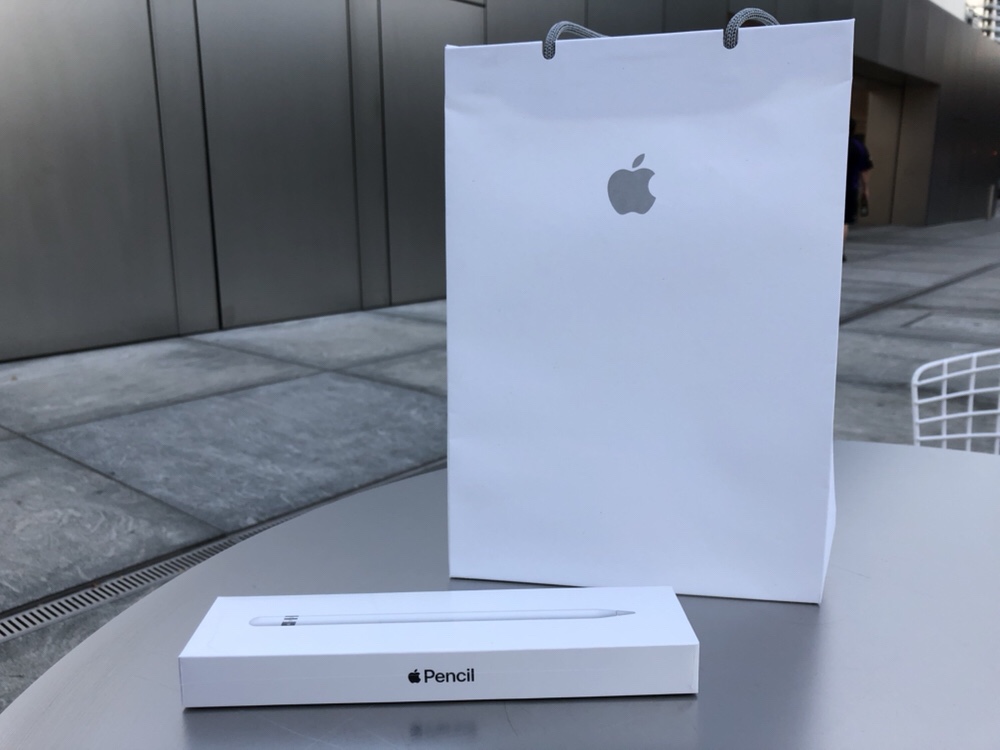 I fly with an iPad Pro as my electronic flight bag. ForeFlight is my software of choice. All of my flight planning information, notes, maps, etc. are stored on this iPad and I use an Apple Pencil go jot down my inflight notes.

My Apple Pencil decided to be free and did not make the trip from the airplane to home last night. I put it in a pen holder in my flight bag and closed the side pocket, but that pen holder and side pocket are not solid on the bottom, so it undoubtedly slipped out in transition. At least I know it’s not in the airplane somewhere.

The Apple Pencil is an expensive accessory to lose and I will be extra diligent with this replacement purchase. As we become more and more reliant on technology in our lives, it’s important to keep track of our doodads. 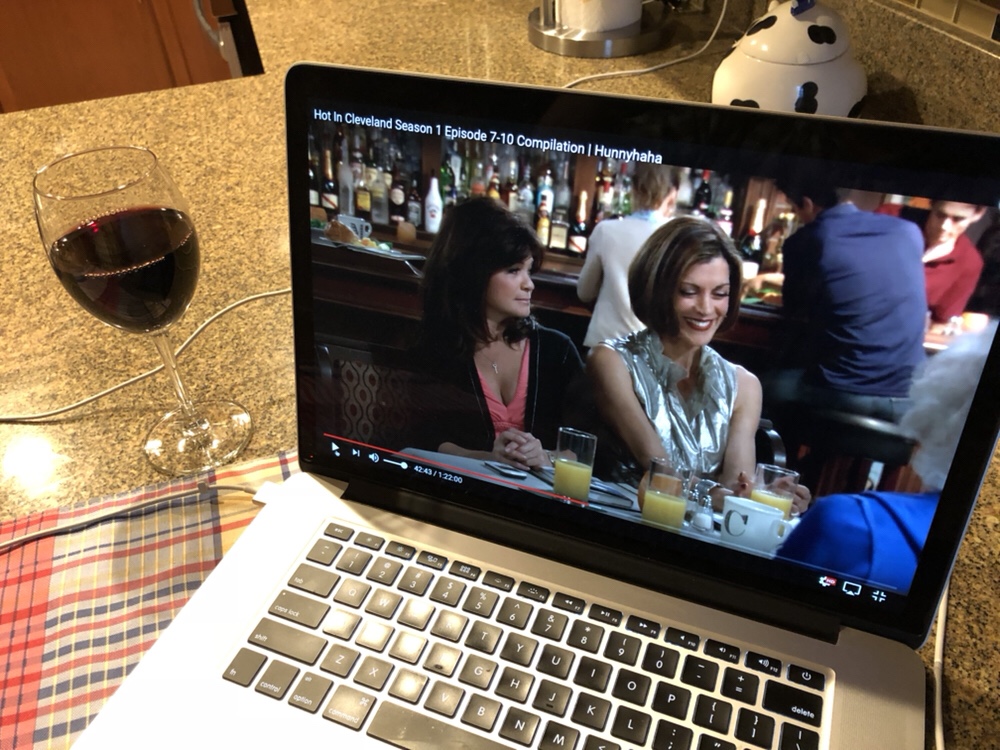 Some days you just need to relax and idle the brain. Apparently I’ve gone off the gay end. I’m having a glass of red wine and binging “Hot In Cleveland”.

That’s just one step away from a Bea Arthur marathon.

Flipping through YouTube while writing code today, a scene from “A Very Brady Sequel” came up as a suggestion. I took a peek and faster than Roy Martin could eat Alice’s spaghetti I realized the Brady’s have the very same clock Grandma City had for very many years. 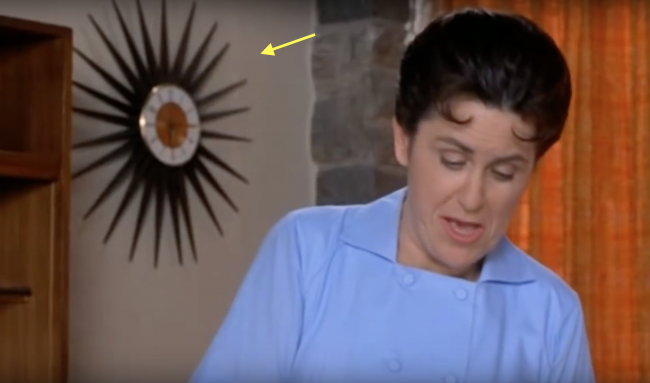 And then there was happiness.

I’ve started this blog entry three times. At first I was going to write a rant about the latest idiocy from Trump but then I decided it wasn’t worth my time. How any American citizen can still support this idiot is beyond my comprehension, but then again, I don’t understand how people enjoy giving an time to a Kardashian, so I’m often out of step with those around me.

I then thought I could write something witty about the latest idiocy from Trump but we are way beyond any of this being a laughing matter. Recently, when asked how much I enjoyed age 50, I quipped that I was happy to be halfway through my life and that lingering damage done by this administration may screw up only half my existence. The first half was a great run. I hope there’s a country, even a planet, for the second half of my life. And quite frankly, there’s nothing funny about that.

Trump’s little flip-flop maneuver on the word “would” vs “wouldn’t” this afternoon, after he realized that the majority of intelligent Americans were freaking out about his remarks in Helsinki yesterday, is just another example of how stupid too many in the United States really can be. Anyone accepting his explanation that he “misspoke” yesterday, albeit one word, which is completely out of character for the entire theme of his remarks yesterday, née, his entire presidency, is an unabashed idiot.

I can’t believe how stupid people have become. I can’t believe this guy is still in office. In an alternate timeline, Hillary has secured healthcare for everyone and we are now working on getting the homeless fed and off the streets. 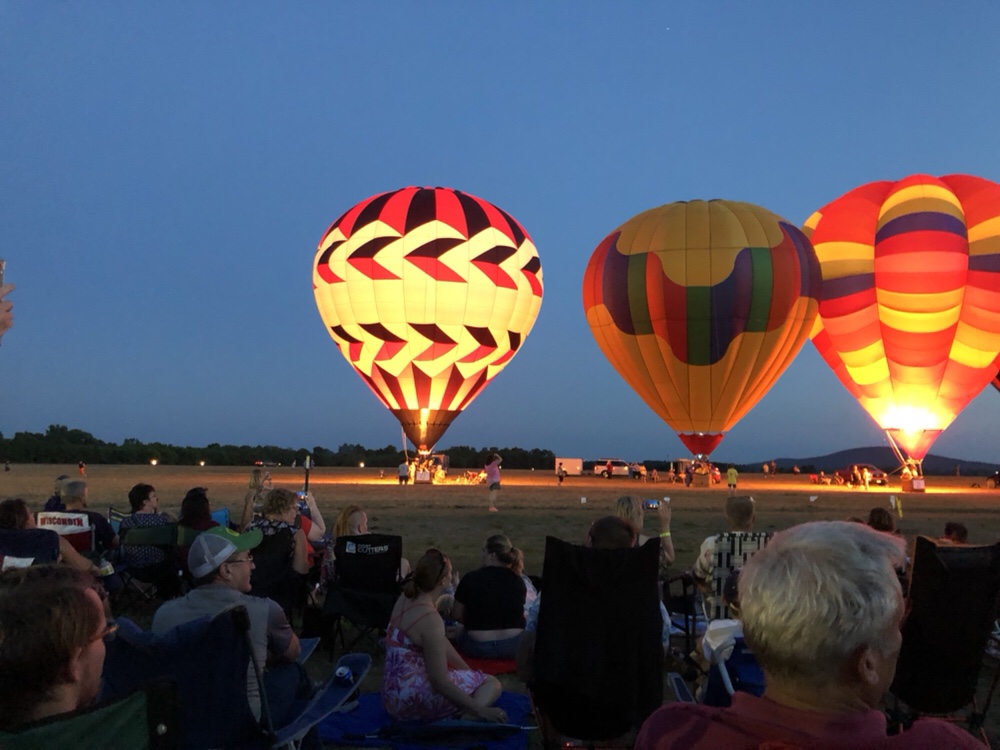 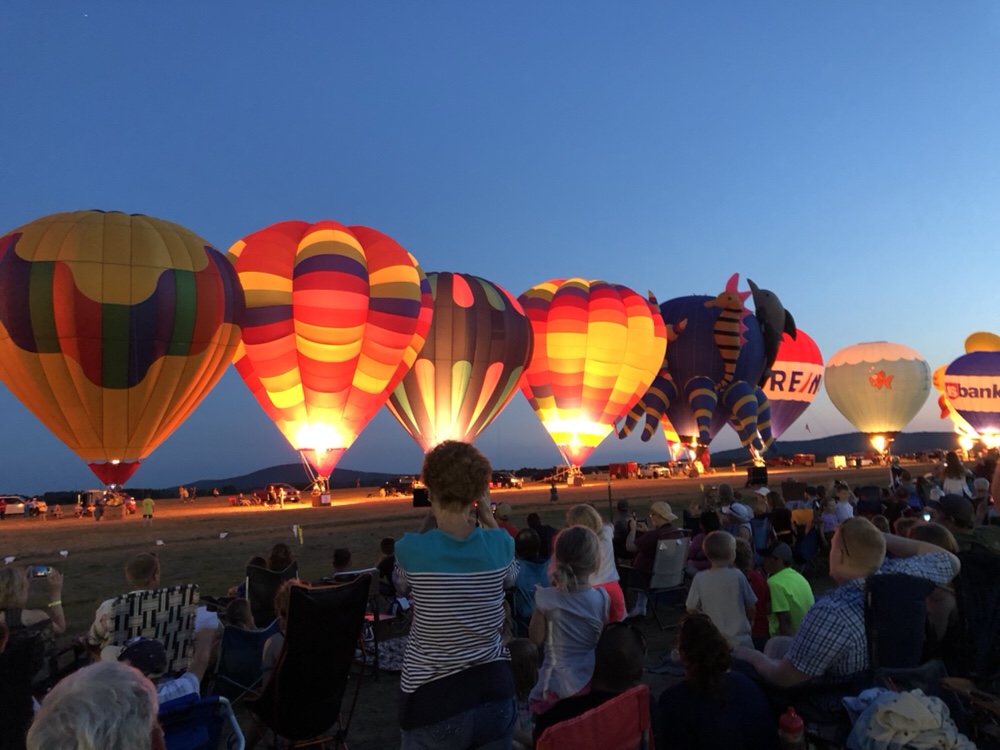 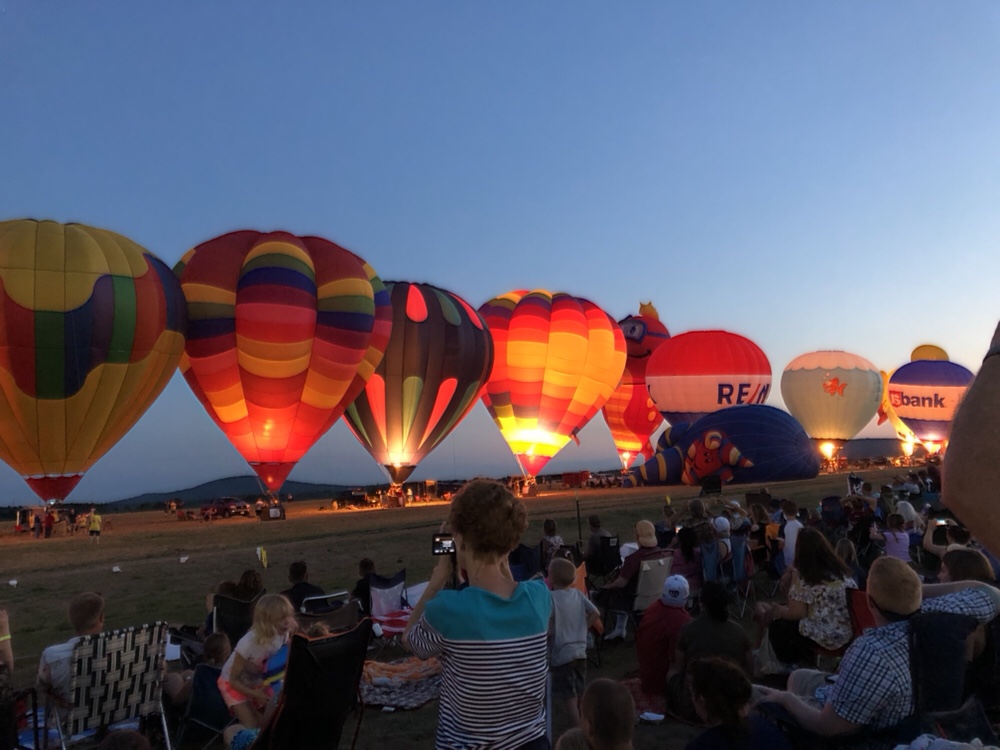 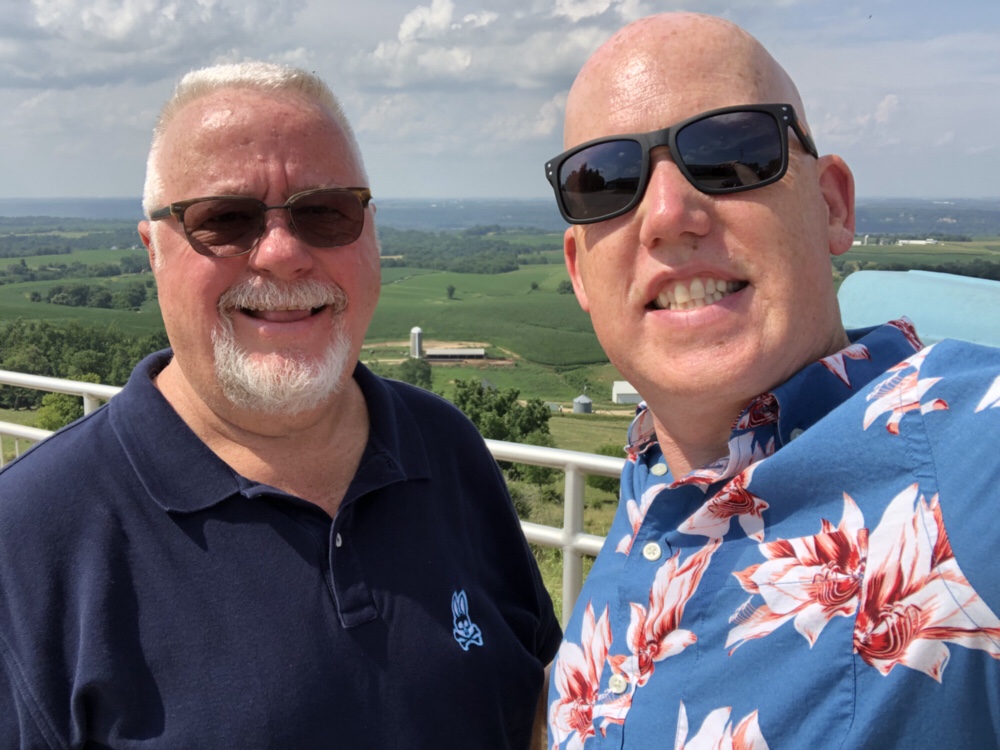 I’ve been dreading turning 50 for the past several months. All of the fretting was for naught because quite honestly I woke up this morning the happiest I’ve been in years.

I’ve made it to 50 with relative ease and I shall now work on making it to 100 in the same manner.

Earl and I are exploring this weekend. We are spending the night in LaCross, Wisconsin. No wonder my Jeep Wrangler has nearly 156K miles on it.

After nearly 50 years I finally have Converse gym shoes! 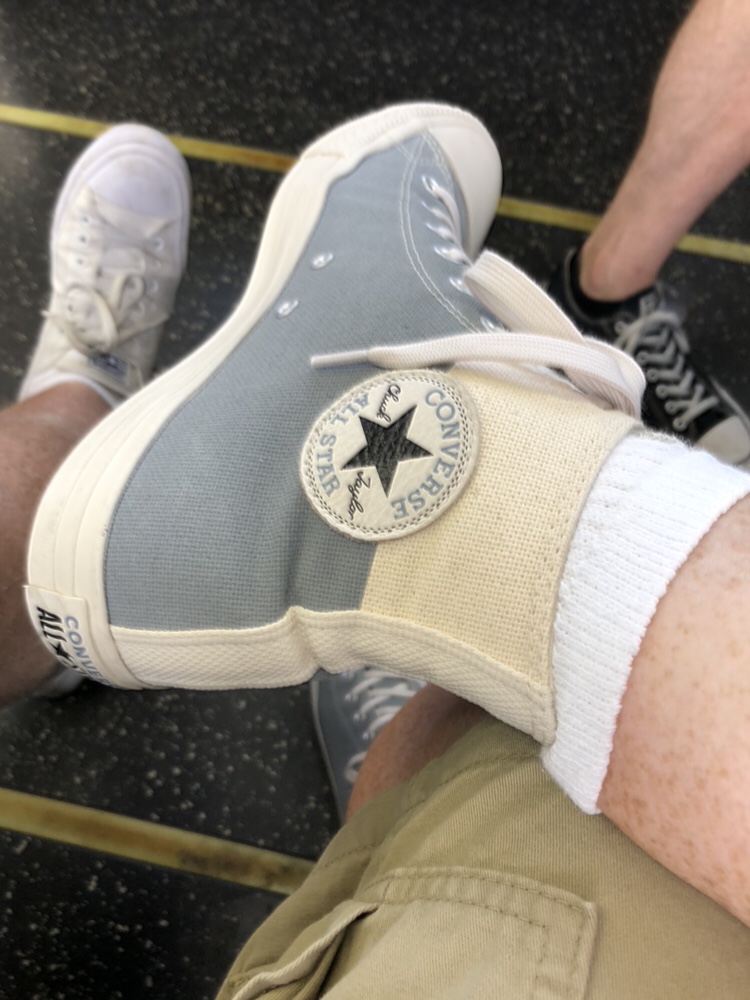