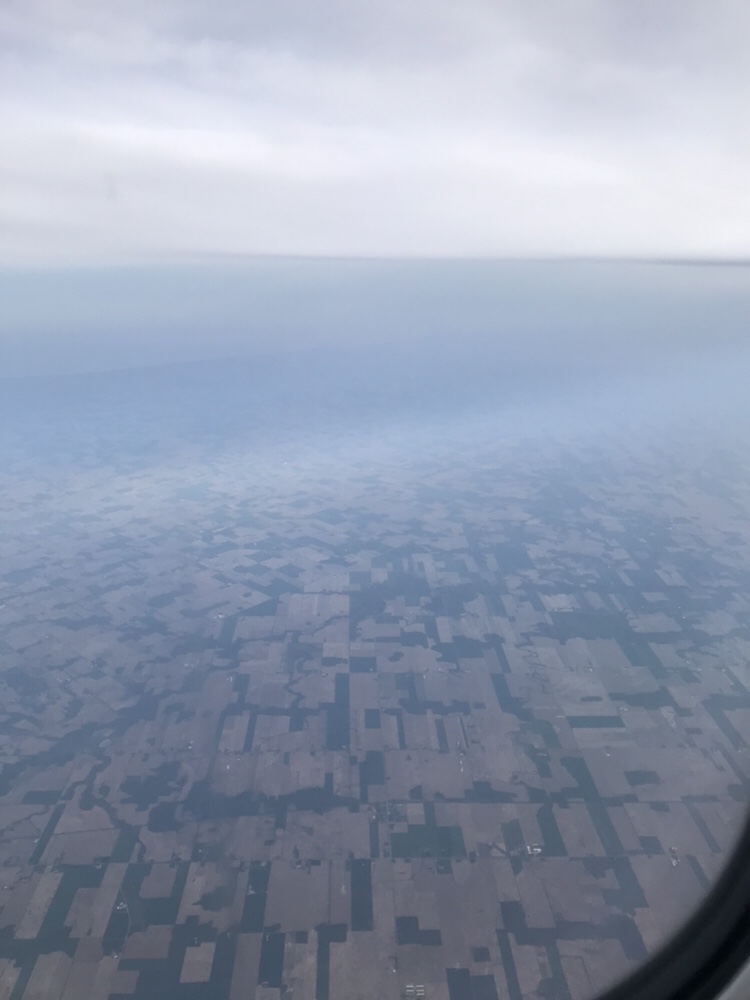 As we fly from ROC to ORD, I look over the landscape of Southern Ontario and smile, knowing that I have flown a very similar route, at a much lower altitude, several times as a private pilot. When flying from Rome, N.Y. to Oshkosh, Wis., we would stop at Niagara Falls for a fuel stop and then make our way to Saginaw, Mich. Spotting the same landmarks from 37,000 on a United 737-900 is rather awesome.

A couple of different choices a decade or two ago and I could have been the pilot of this flight. There’s nothing wrong with where I am today, but hints of other paths I could have taken with my life help me keep an open mind.