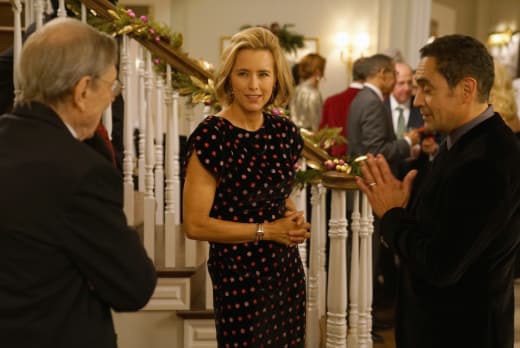 Television was first introduced in 1939 at The World’s Fair. The first news broadcast was in 1941, the first live presentation from meteorologists, the first weather forecast on TV was in 1954. In the early days, it was said that television would never catch on because it required the viewer to watch it all the time; one could multitask while listening to the radio. The television would be an appliance of education. Viewers could watch Latin in their spare time.

Oh how we have strayed from the television as an instrument of education.

When I was a kid we had a donated black and white television in our elementary classroom. We watched “Free To Be… You and Me”, “Inside/Out”, “The Electric Company”. Television programming taught us something. I don’t know if that continues today. I hope it does.

The news it too bleak these days to be assaulted with it after a hard day’s work. But I do enjoy television shows that go beyond blowing things up or are mindless television. This is one of the reasons that “Madam Secretary” remains as one of my favorite shows on television today. The plots are mostly plausible. The storylines are somewhat reflective of the current political climate, albeit with a lighter twist. The show is well scripted, well acted, and isn’t dumbed down for the lowest common denominator. I am reminded of “The West Wing” in its early years. I occasionally end up wondering what I can do to better the world after watching an episode of the show. It’s smart. We don’t have enough smart on television today.

Entertainment can be educational. And there’s absolutely nothing wrong with that.