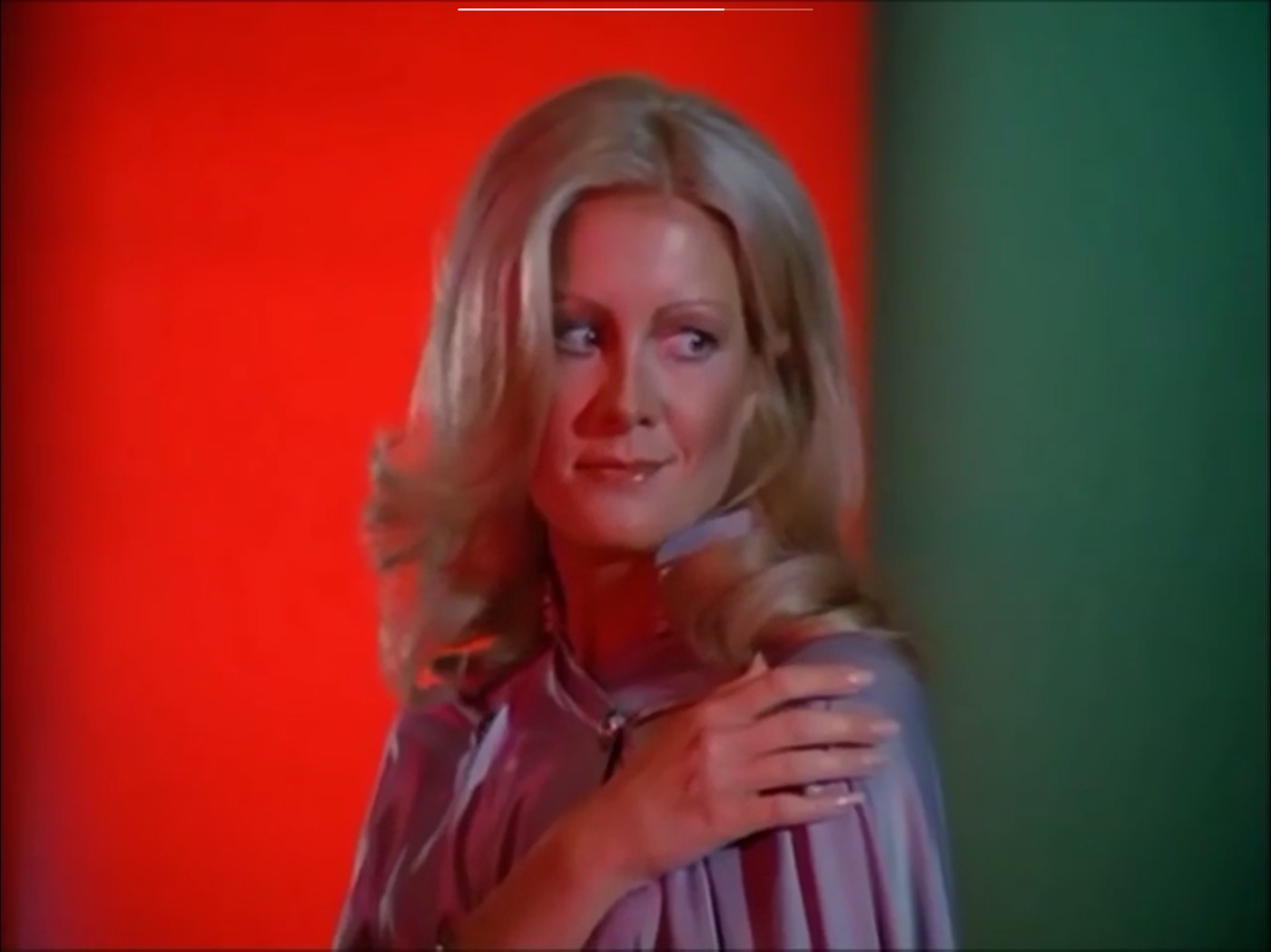 One of the the things that I always enjoyed about the Steve Jobs era of Apple v2.0 was that Apple always seemed to have a sense of how their newest innovations were going to be used. Steve had a way of knowing what a user wanted before the user actually wanted it. Sure, he might not have been first with an innovation, for example, I think it was Xerox that first came up with the concept of the GUI, but Steve added that extra human touch that made using technology more comfortable.

This has crossed my mind for a couple of reasons over the past couple of days. As a proud Apple Geek and Fanboy, I wear my Apple Watch every day without fail. It’s always on me when I’m not in the water and I have found it to be very useful in my day-to-day life. Having the ability to pay for transactions at places like Subway, the local convenience store, the grocery store, etc, just by tapping my watch is amazing. I am less concerned about credit card fraud and the idea of swiping my card or, worse yet, giving my card to someone so that they can take it to a back room computer to swipe it (and possibly duplicate it or write down the credit card number, as has happened to me on a couple of occasions) seems downright medieval. I was at Best Buy not too long ago and upon paying the transaction with my watch, the clerk was surprised that the Apple Watch had that capability, even though he worked at Best Buy and he owned an Apple Watch. It was somewhat disheartening. Yes, there have been other companies ahead of the Apple curve with tap-to-pay and the like, but Apple has made it seamless and more importantly, frictionless.

Now if we could just stop our bank from merging with another bank every year so that we didn’t have to keep getting new debit cards we’d be golden.

The other reason I’ve been thinking about Steve Jobs and all things Apple is because I have been running the beta versions of iOS 10 on my iPhone 6 Plus. In previous years, I’ve jumped on the beta bandwagon early, which ended up in an exercise of frustration because Apple’s early betas are really unstable. Beta really means beta in the world of Apple. I jumped on board at Public Beta 3 and have been mostly happy with the improvements I’ve seen with the OS upgrade on my iPhone.  However, there is one thing that I am really having a hard time adjusting to and that’s the removal of the “Swipe to Unlock” function.  In iOS 10, swiping to the right brings up the enhanced “Today” view instead of giving me the opportunity to enter my PIN.

One of the big things that Steve Jobs proudly demonstrated with the very first iPhone announcement was the Swipe to Unlock feature. It became a very natural gesture and something that I have probably done thousands of times on the various iDevices I’ve had over the years. Not having the ability to swipe to unlock my iPhone now is really weird. I find the change irritating. It makes my iPhone feel a little more foreign in my hands.

Now, I understand why Apple has decided to make these changes in their latest iteration of iOS. They are trying to compete with all the gadgets and widgets and Google Nows and the like in Android so they’re basically bringing iOS, in my opinion, down a notch to appeal the the lower denominators in the societal equations of the 20-teens.

I find this unfortunate.

At the very least, there should be an option in iOS 10 allowing me to decide if I want to keep the Swipe to Unlock feature. Apple should consider how society wants to use their device. If swipe to unlock has been made a “handheld smartphone standard”, then that standard should be honored.

As a software developer, regardless of the project I’m working on, I firmly believe that software should be an extension of the natural thought processes, habits and mannerisms of the user. A piece of technology should be intuitive, feel personal and never impede on the intended experience with wasted thought to gestures and the like. Software should always make a user more productive and the experience should always delight the user. The “system” should never dictate the circumstance.

I’m hoping for the day that Apple gets headed back into that arena with that line of thinking. Delight the user by keeping the experience personal and natural. Bring quality, not chaos, to society.
Quick aside, props to anyone that can tell me why that screen cap of Joan Van Ark was selected.