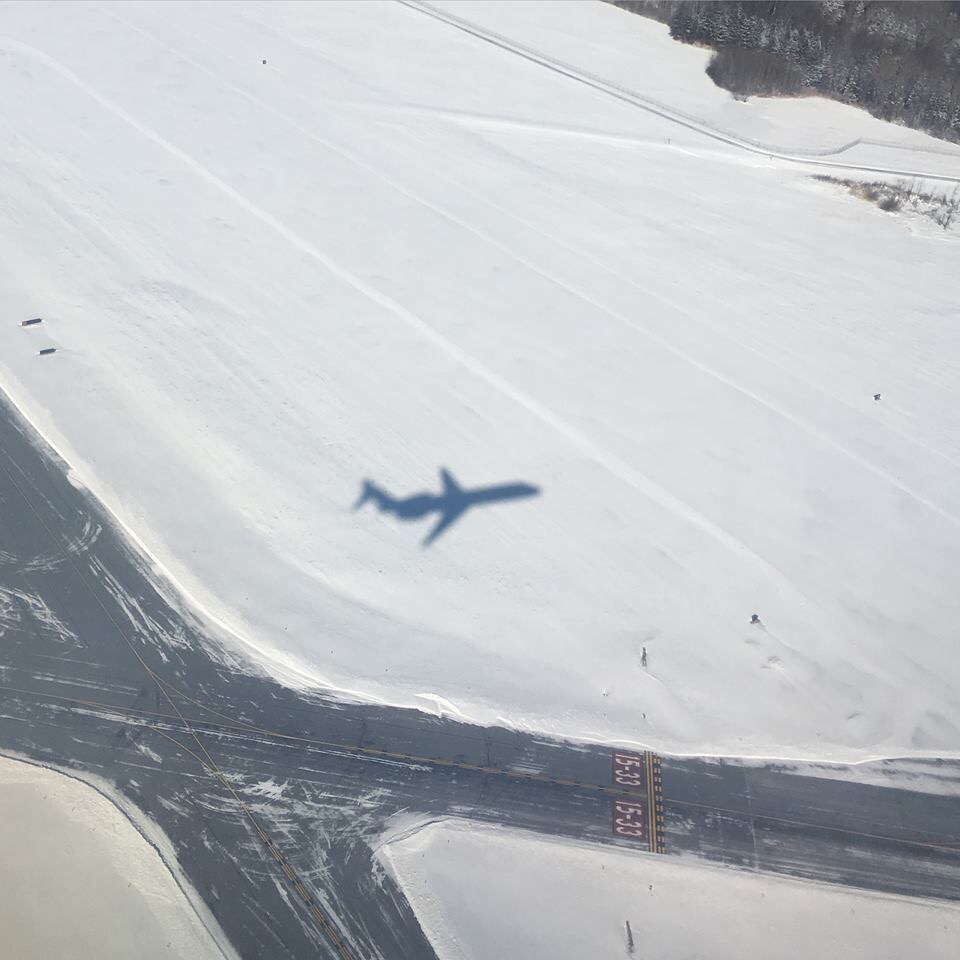 I’m pretty sure I’ve used this blog title of “DL 2003” before, as I’m pretty sure I’ve flown this flight number before. I mentioned to Earl this morning that I know I’m becoming a seasoned airline traveler when I can pack for a trip in less than five minutes, I roll my eyes at the “gate lice” (zones 2 and 3 crowding the gate before boarding has even started) and I’m starting to repeat flight numbers.

I find it all rather exciting.

I am off to Greenville, South Carolina for the week for work. I’m looking forward to the team meetings that are scheduled for the week; I find them to be energizing and exciting. The hours are going to be rather intense, but I enjoy the challenges, my position and my career in general. I haven’t been able to say that throughout my entire life.

I’m happy that I’m arriving in Greenville the day after the latest Republican Debate. The debate was held at the Peace Center, which is across the street from the hotel I usually stay at whilst in Greenville. Rates there were higher than normal when I was booking this trip so I opted to save the company a little money and decided to stay at another hotel, though I will still be in the downtown area. Winter weather conditions are forecasted for tonight into tomorrow; I’ll get to see firsthand how the folks in the South handle the snow and ice. It should be a hoot.

I’ve been debating folks on my friends list on Facebook since the announcement of the passing of Supreme Court Justice Antonin Scalia. Several folks have been saying things like they’re breaking out the champagne or posting lyrics to celebratory songs such as “Celebration” or “Ding Dong The Witch Is Dead”. While my ideology is nearly the polar opposite of Justice Scalia, I can’t bring myself to be in a celebratory mood over a man’s death. I’m reminded of the story of when Vivian Vance found out about the death of her television husband William Frawley. The two didn’t like each other in real life and when she found out of Mr. Frawley’s passing she barked out “Champagne for everyone!” with a gleeful tone. Having the same approach to Justice Scalia’s death seems tacky to me. While I think the United States will be better off with him off the Supreme Court, celebrating the fact that death removed him from the bench seems overly ghoulish. While the man said some hateful things and pushed for divisive legislation, I’m sure that his family is still mourning the death of their loved one. Imagine sitting at a Thanksgiving dinner, arguing with your grandfather, who believes in the polar opposite of everything you believe in and then he drops dead in the mashed potatoes. I’m sure you wouldn’t jump up and starting singing and drinking champagne and I’m pretty sure you’d be offended if some stranger walked up to your grandmother and screamed “Good riddance!” at the calling hours. While these scenarios may work in comedic scenes of a sitcom, in reality they’re callous, mean spirited and completely unnecessary. I firmly believe that we should conduct ourselves on the Internet in the same exact manner that we conduct ourselves in real life. And if you would drink champagne in the presence of Justice Scalia’s family and cheer about his death, well, I’m not sure that I want to be associated with you.

Our life on this planet is a fleeting moment of indeterminate length. To live our life to the fullest is to embrace our wisdom, grow with the Universe, share our experiences and conduct ourselves with compassion. To live to the contrary is detrimental to what I believe is the “master plan” of life.