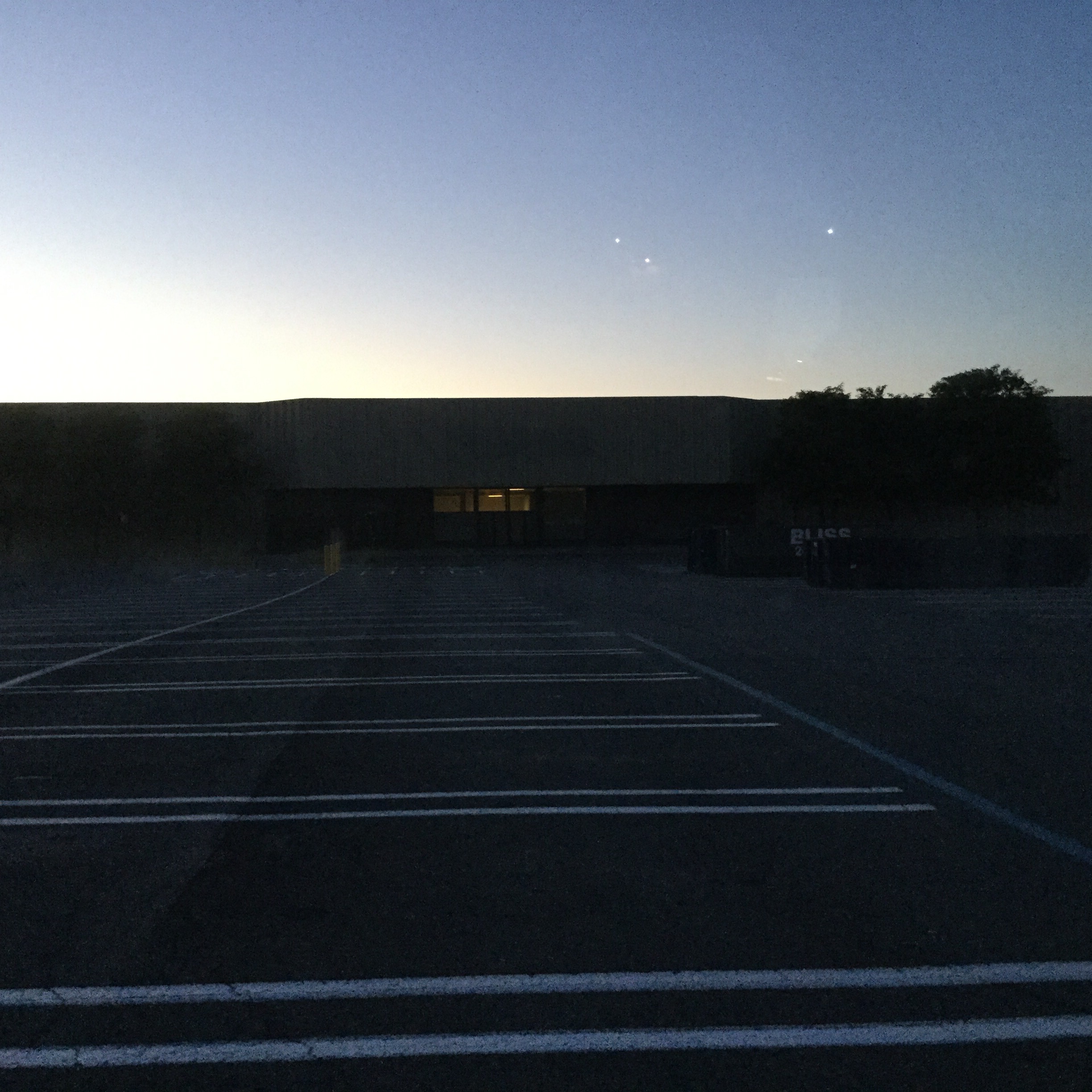 I am sitting at the mall wondering why I’m here. As you can see by the photograph shown above, there’s not much going on at the local mall. Sears has left the building. Buses keep stopping at the entrance. The only person on said bus is the driver. No one gets on, no one gets off.

Earl is out of town until Sunday. I go out of town on Sunday. We are experiencing what we call “power couple time”, two career minded people passing like airplanes in the night, blinking our lights at one another, making radio calls and blowing kisses in the wind. Things will be back on track next Friday.

I just worked at 12 hour day and because I work at home, I was going stir crazy so I had to get out of the house. I had planned on flying after work today but it was too windy for me to derive any enjoyment from flying and once the wind settled down it was too late because the airport closes at 9:00 p.m. for construction. The construction was slated to be completed in July but now they’re saying September. So they’re closing the airport every night to work on fixing whatever they ripped up earlier in the year.

Our tax dollars at work.

Next week, during my travels for work, I plan on flying with an instructor in a Cessna 172. Aside from that one time in Kansas City, Mo., I’ve always flown low-wing airplanes, so going up in the high-wing 172 will be a newish experience for me. This is another step in determining the type of airplane I want to purchase for us next spring. I spoke with the instructor today and she seems nice. Since airplanes handle differently, it’s always good to go up with a qualified pilot when flying a new model of airplane for the first time. Most insurance companies require a couple of hours of proficiency flight and when I’m trying something new I always want another pilot with me.  I’m really looking forward to the experience.

It still amazes me that our local Sears store closed and yet our downtrodden, dilapidated Kmart remains open (they’re both opened by the same company). Our Sears was a decent store. I’ve seen better, I’ve seen worse. Personally I think Sears could use a sprucing up by adding a little bit of class to their stores, something like this model of store, using the old logo from the 1960s. 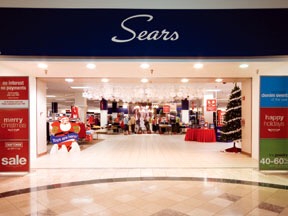 I think it looks kind of sharp.