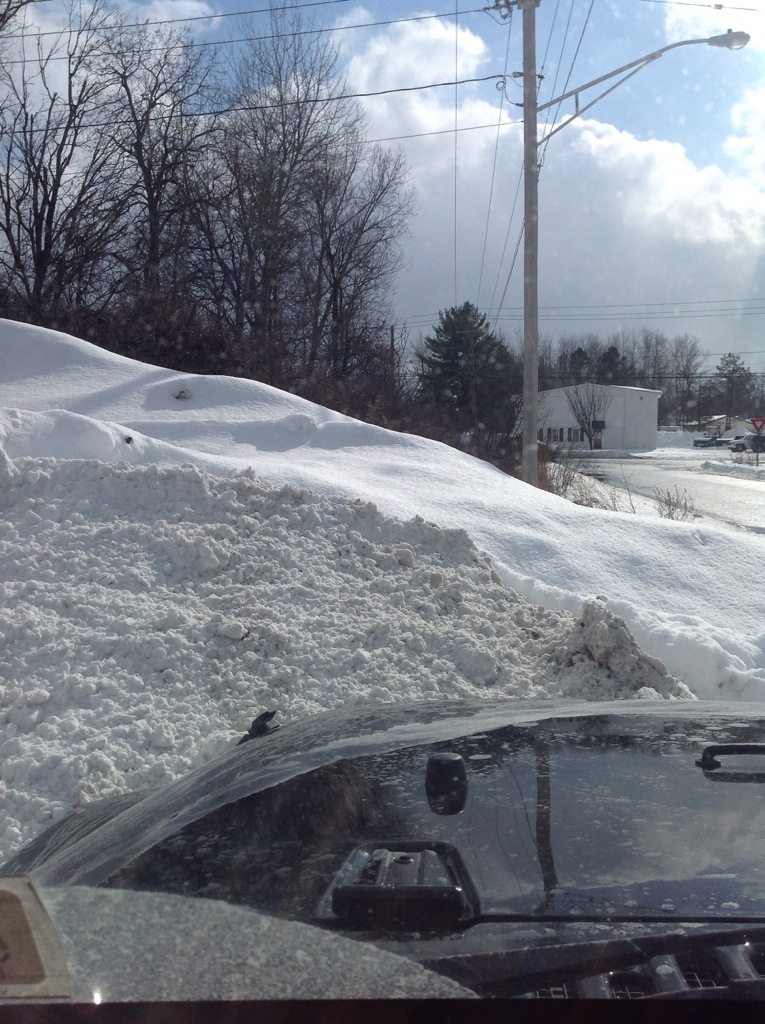 So I’m sitting here during my lunch hour staring at a snow bank. It’s quite chilly out at 22şF but nowhere near the sub-zero temps of last month. It’s still cold though. I’m ready for spring. 39 days.

I’ve been talking to a few folks that have blogs similar to this one and they seem they’re not feeling as compelled to write in their blogs, much like I’m not overly compelled to write in my lately. Perhaps it’s the winter blues. This weekend we saw our friends Kevin and Brian in Danbury, Ct. and I mentioned that I was afraid people would be bored to death because all I want to write about is my flight training. They said they would be interested in what I have to write so maybe: a. I don’t give myself enough credit for my aviation obsession or b. I don’t give my audience enough credit for just being interested in who via this blog. This is something that I shall ponder.

Scooter is becoming adapted to his new home. He is quite chatty and he still has the habit of literally inhaling his food. He can whip through two cans of Fancy Feast like it’s nobody’s business. I think he’s still in “stray” mentality where he’s worried he won’t find his next meal on a reliable schedule. Tomorrow night he meets the vet; the first thing we’ll do it have him scanned for a microchip to see if he belongs to anyone. The second thing we’ll do is schedule his appointment to get him fixed. 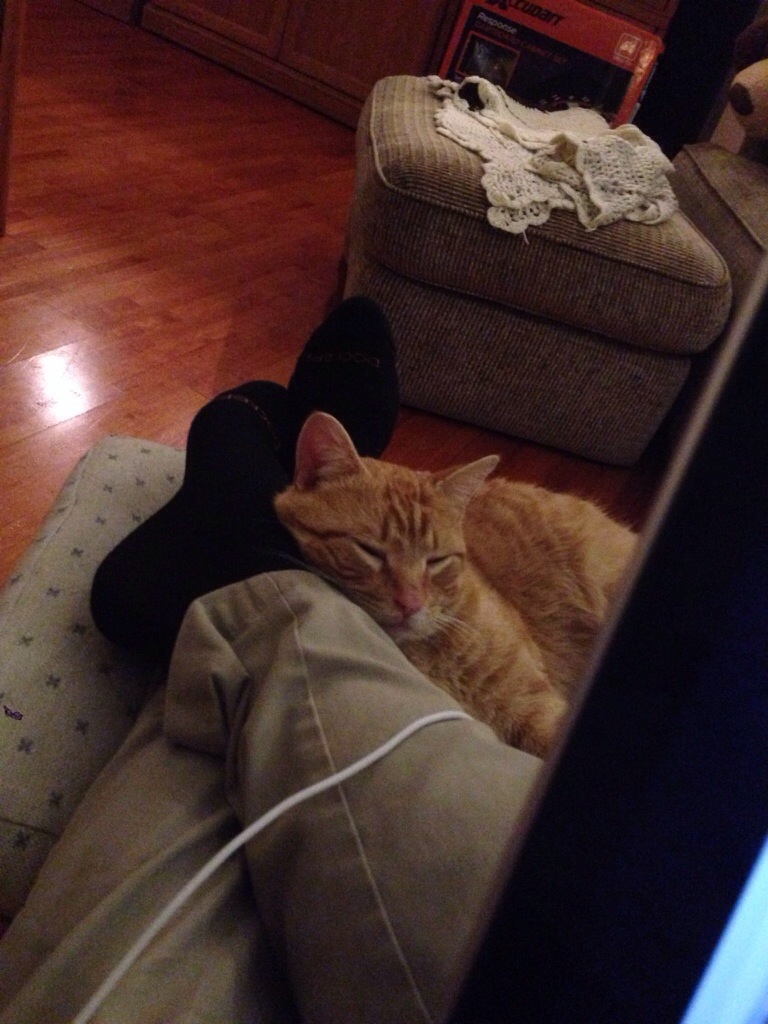 As I mentioned earlier, we met up with Kevin and Brian this weekend and our activities included a visit to the Culinary Institute near Poughkeepsie. Highly, highly recommended. Excellent food and service. 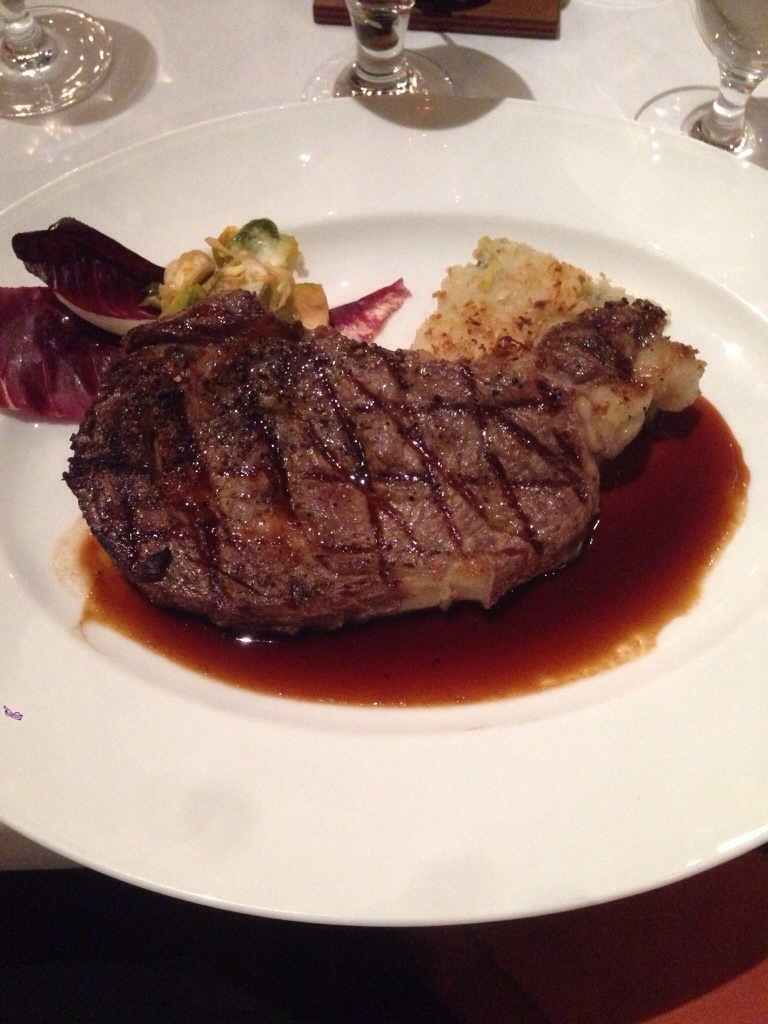 We joined them for their monthly “Gayme Night” with a bunch of their friends. It was my first time playing “Cards Against Humanity”. I don’t believe I embarrassed myself too badly, since they met us for brunch the next day. 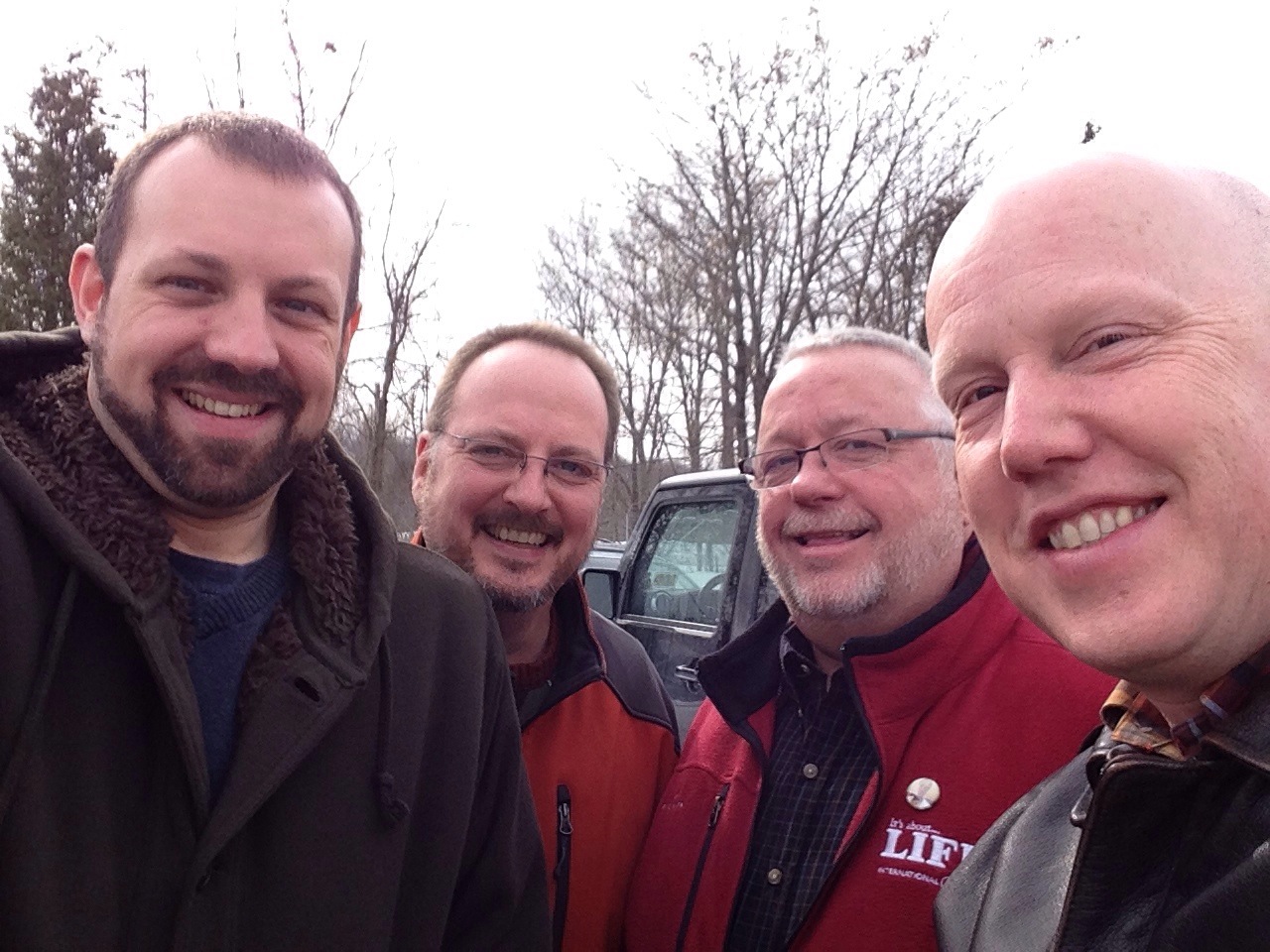 We had an absolutely lovely time, but we must be getting old because we needed to stop at a Parking Area on the Taconic State Parkway for a 15 minute power nap on the way home. The scenery was beautiful, even for wintertime. 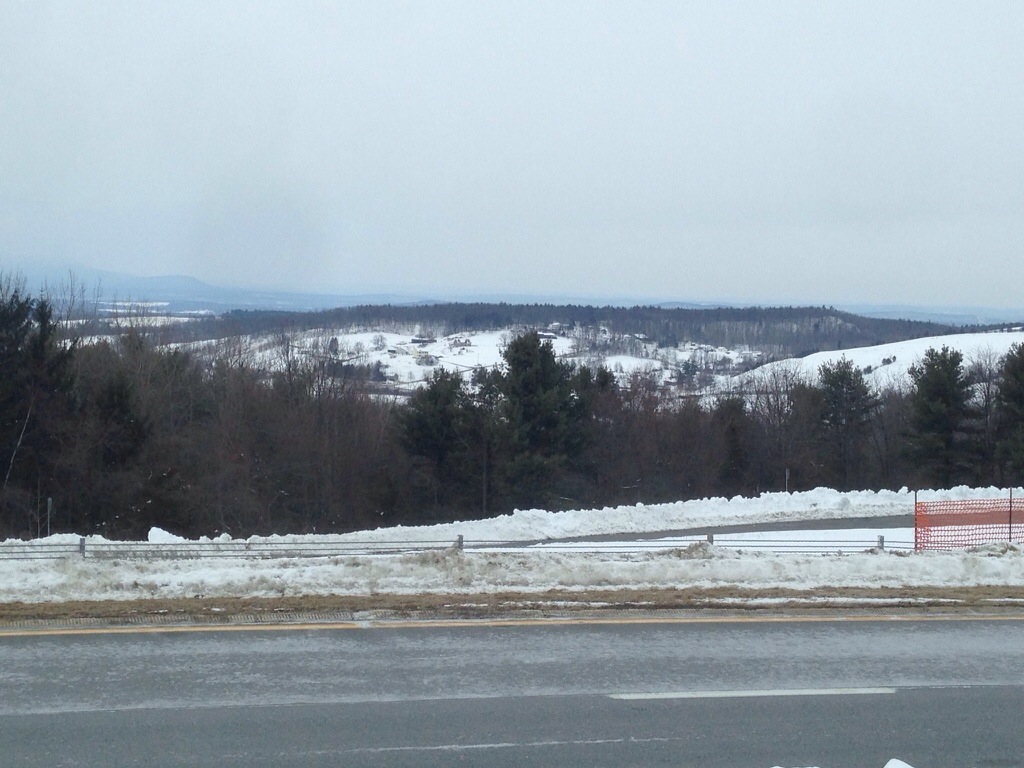