Today I went for a ride into the Lake Ontario Snow Belt to see where I could find the most snow. My ride included the eastern shore of Lake Ontario, the city of Watertown, and then along the northern edge of the Tug Hill before heading south along the “other side” of the Tug Hill to get back home.

The winning area of “observable” snowfall was the small village of Turin, New York, the home of Snow Ridge Ski Resort.

Here’s a few shots taken along NY Route 26, the main route through Turin. The pictures with the Jeep are to give an idea of how high the snow banks are, which weren’t piled that much higher when compared to the adjoining fields, they were basically just flat across. 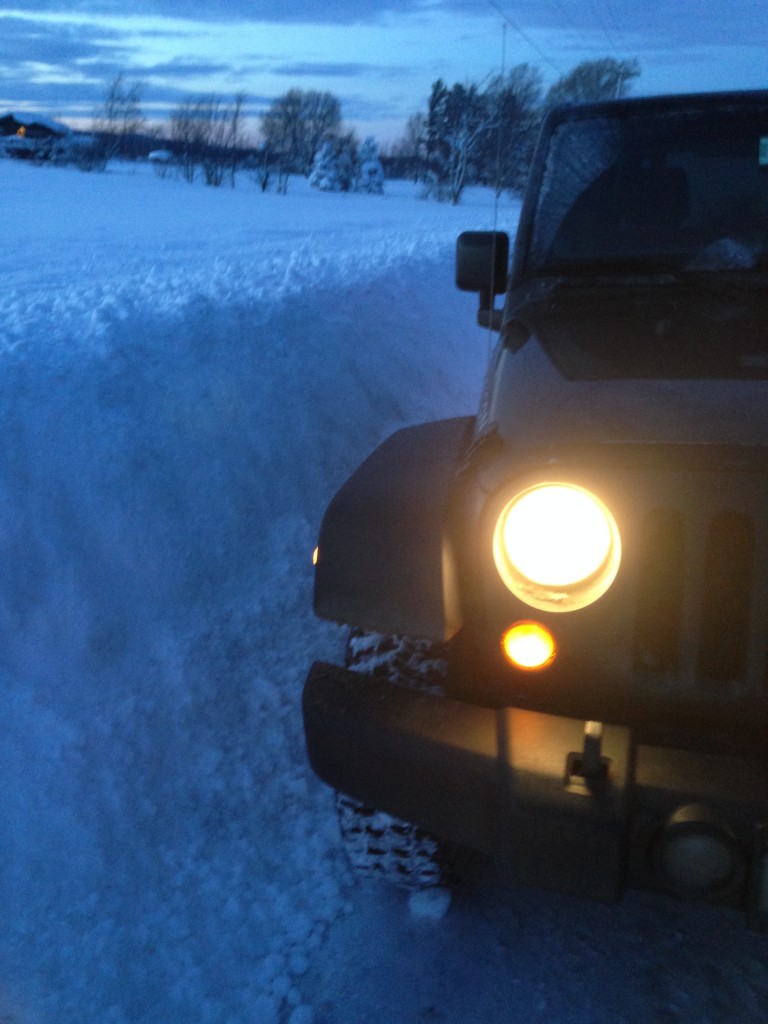 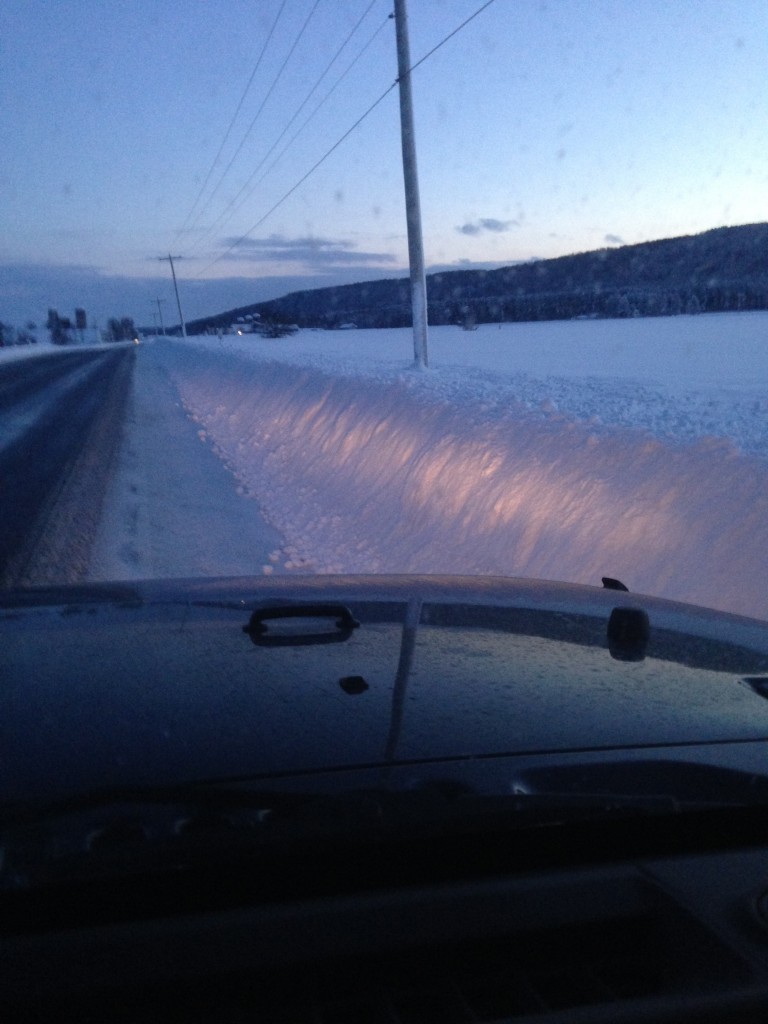 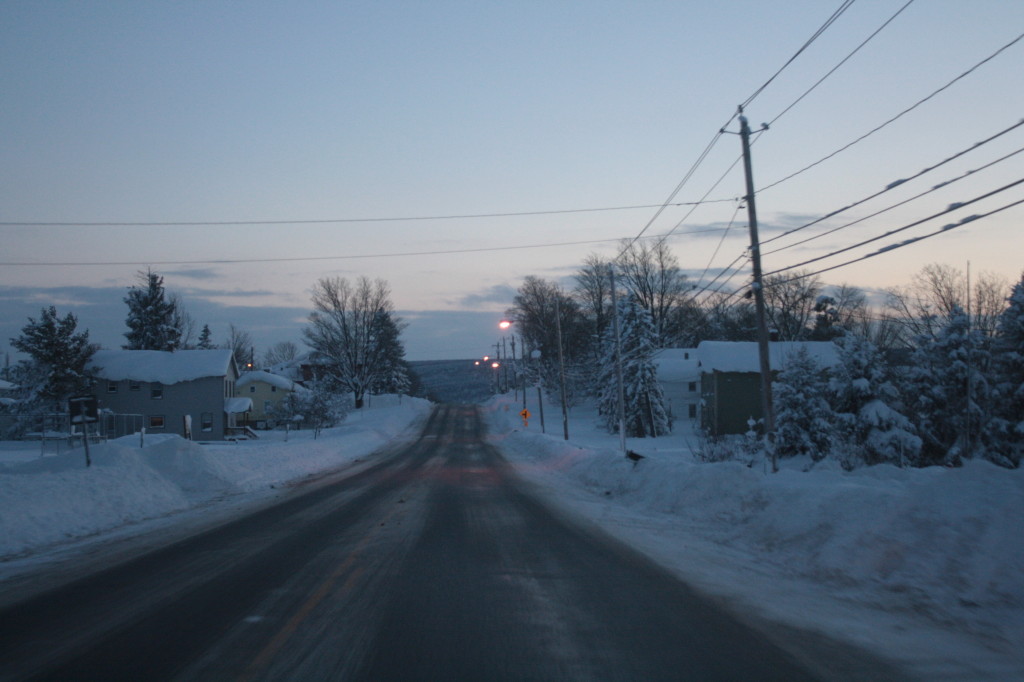 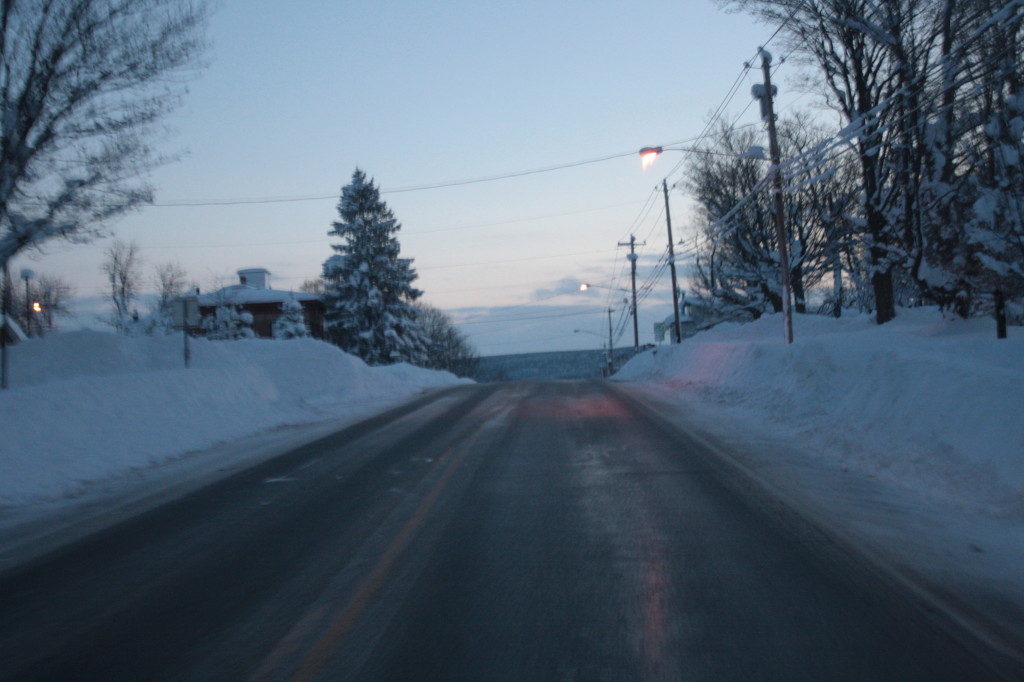