So first the first time this season I am sitting on the back patio with my MacBook enjoying the late spring day. It’s funny to think that it is still spring, but it is for the next 10 days or so. After all we have had record heat this past week. Of course the weekend has been rainy and chilly. It’s only 66º F right now. 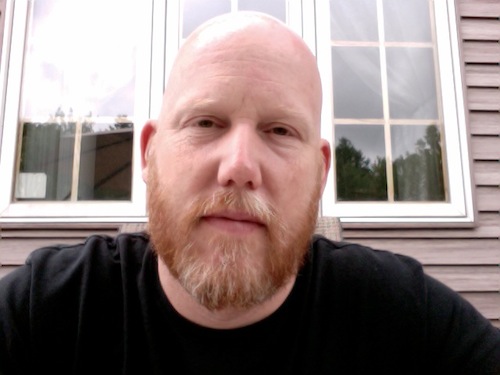 The weekend has been mostly about relaxing and getting stuff done around the house. While everyone was still asleep I relocated two computers and extended the range of the wireless network to all points in the house so I could easily watch the “Batman: The Brave and the Bold” cartoon on the kitchen computer. That computer is named hestia. Hestia replaces our old television we had in the corner before we remodeled the kitchen earlier this spring.

Last night we went to see “X-Men: First Class”. I enjoyed the movie very much and was delighted to see Rose Byrne as Moira. We had just seen her a couple of weeks ago in “Bridesmaids” and I have to admit that she has moved to the top of the list of my favorite females. She is stunning. 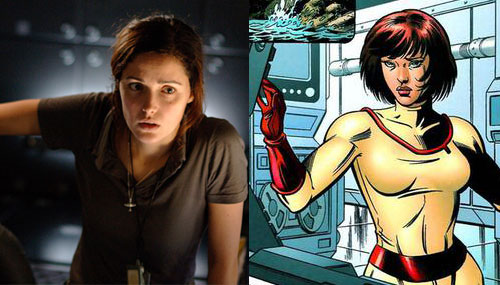 There are a lot of birds singing here in the back yard. They are probably spreading the word that the five bird feeders have been refilled and are now quality rest areas again. Occasionally a random bird will stop by, examine the situation, poop and then move on. On the feeders closest to the house they seem to favor one feeder over the other but I don’t know why.

Time to get back to relaxing.