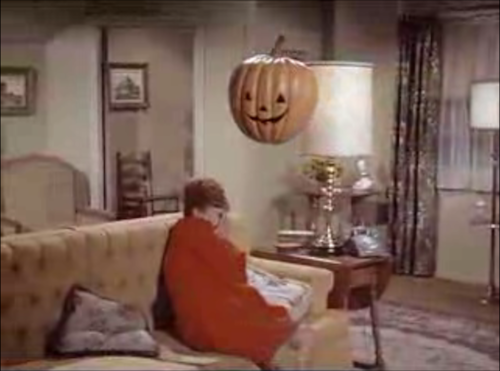 So it’s Halloween 2009. Since I’m on call for this momentous occasion I really don’t have a photo of a snappy costume to show off this year. This will probably lose me some gay points but I can deal with the pressure. Since I’m home tonight no one will point and stare. There might be some whispering but that’s fine by me.

I am proud to say that Earl and I are maintaining our record of the number of trick or treaters with the festivities this year. We are maintaining having ONE trick or treater in the past 13 years. One apartment and two houses; doesn’t matter, we’ve had one beggar bang on our door and that was the son of one of Earl’s employees who was brown-nosing. Lit up carved pumpkins be damned, no one treads on our door step. We didn’t even bother to buy candy this year. I figured if someone knocked on our door we’d poor some cake batter or kitty litter into their bag. That’d certainly get the neighborhood talking.

Earl and Jamie are off to the bowling alley for some cosmic bowling. I considered joining them but that would be way too tempting for the On Call Gods of all things Pager and some telecommunications catastrophe would have happened, so here I sit typing in my blog, burning CDs for the car and watching reruns of “Reba” (great show, by the way). To spice things up a little bit I am looking forward to the school clock collection shutting itself off for an hour so that the end of Daylight Saving Time can be captured properly.