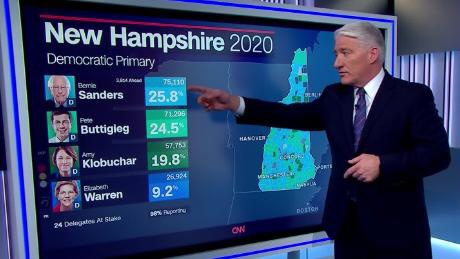 I’m not a fan of CNN. I liked CNN back in the days of Bobbie Battista but something went off the rails as time went on and CNN now feels like a big ball of hysteria.

I’m fascinated with the touchscreen thing they use during Election Nights. I don’t know if I’ve ever seen the board crash during a broadcast but I’m sure it has. I’m not that glued to the tube on Election Night. I’m too busy throwing out commentary on Twitter.

And speaking of which, you know what doesn’t change the world? Throwing out commentary on Twitter. Who know what can change the world? Getting out of your home and voting at each and every opportunity you have to vote. When Illinois’ Primary comes up in a couple of weeks I’ll be voting. Up until last weekend I knew who I was voting for. I am now reassessing my options. I know I’m not thrilled with the idea of another old white guy in the Oval Office. But at the very least I hope it’s someone I feel comfortable calling president.

So I read up on CNN’s Magic Board and from what I can figure out, it’s running Microsoft Surface “like” software and was originally designed for the military.

It’s better than the failed hologram experiment CNN carried out a few presidential elections ago. 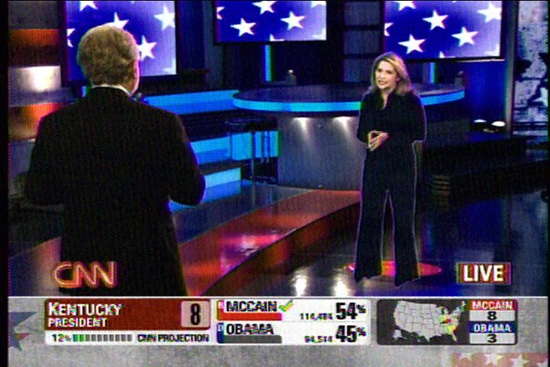