My love of Apple has been rabid at times. I love the “fit and finish” of Apple’s hardware and their contributions to a user’s lifestyle. With Apple Fitness+, Apple Card, Apple TV+, and the like, Apple has definitely pushed itself as a “lifestyle company” more than a technology company.

I think this is why my interest is waning a bit (again).

I’m still happy with my Apple hardware. My M1 Mac mini, originally purchased as my work computer, but moved to my the role of my main computer when work wanted us back on Windows laptops, is amazing. This M1 Mac mini is hands down the fastest desktop computer I’ve ever owned. It doesn’t even get warm, even with Zoom calls and the like going on. I’m thoroughly impressed.

There are bugs in MacOS Big Sur that I’m sure will endure into MacOS Monterey coming out before the end of the year.

Then there’s my 2018 iPad Pro. I have the larger version and I’ve tried on numerous occasions to make it my “main computer” by using it for as many of my computing tasks as possible.

It doesn’t quite fit the bill.

I don’t like the idea of everything being accessed one app at a time. I know iPadOS has “multitasking” capabilities by putting half screens next to each other, but handling things in this manner just doesn’t gel with the way my brain works. It’s probably because I’m an old computer geek, but I feel very confined when working on my iPad. I’m typing this blog entry on my iPad. It’s the only thing I can see. If I were to float a mail window or something off to one side of the app I’d feel virtually claustrophobic with my computing experience. I don’t like that.

Then there’s the bugs. A week or two ago, Apple released iOS 15 for the iPhone and iPadOS 15 for the iPad. They’re suppose to be the greatest iterations of the popular operating system. But there’s bugs. So many bugs.

For example, iPadOS Mail gives me two separate iterations of “All Inboxes”. 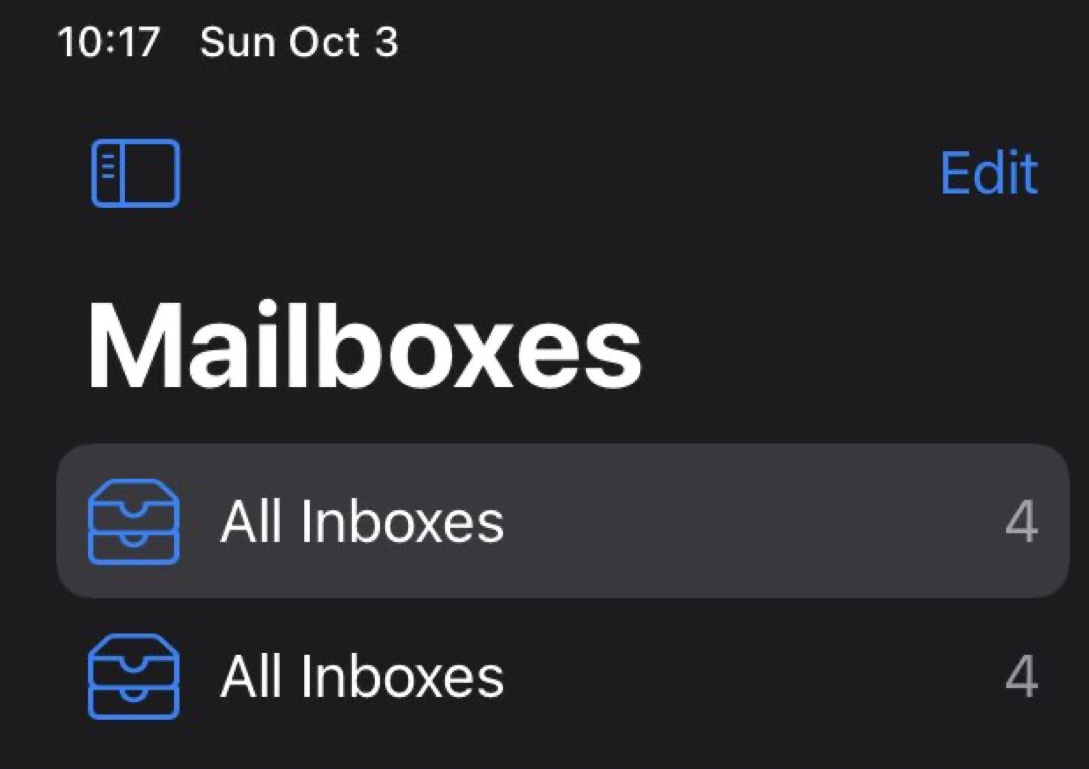 There’s no need for this. The “fit and finish” I loved from Apple is rapidly disappearing from their software catalog. The second “all Inboxes” should say “iCloud” and there’s only one email my iCloud inbox. Don’t even get me started on iCloud. I tried to search for a photo in the iCloud web interface to Photos and apparently there’s no way to do that. I can only search for a photo on my device. Ugh. 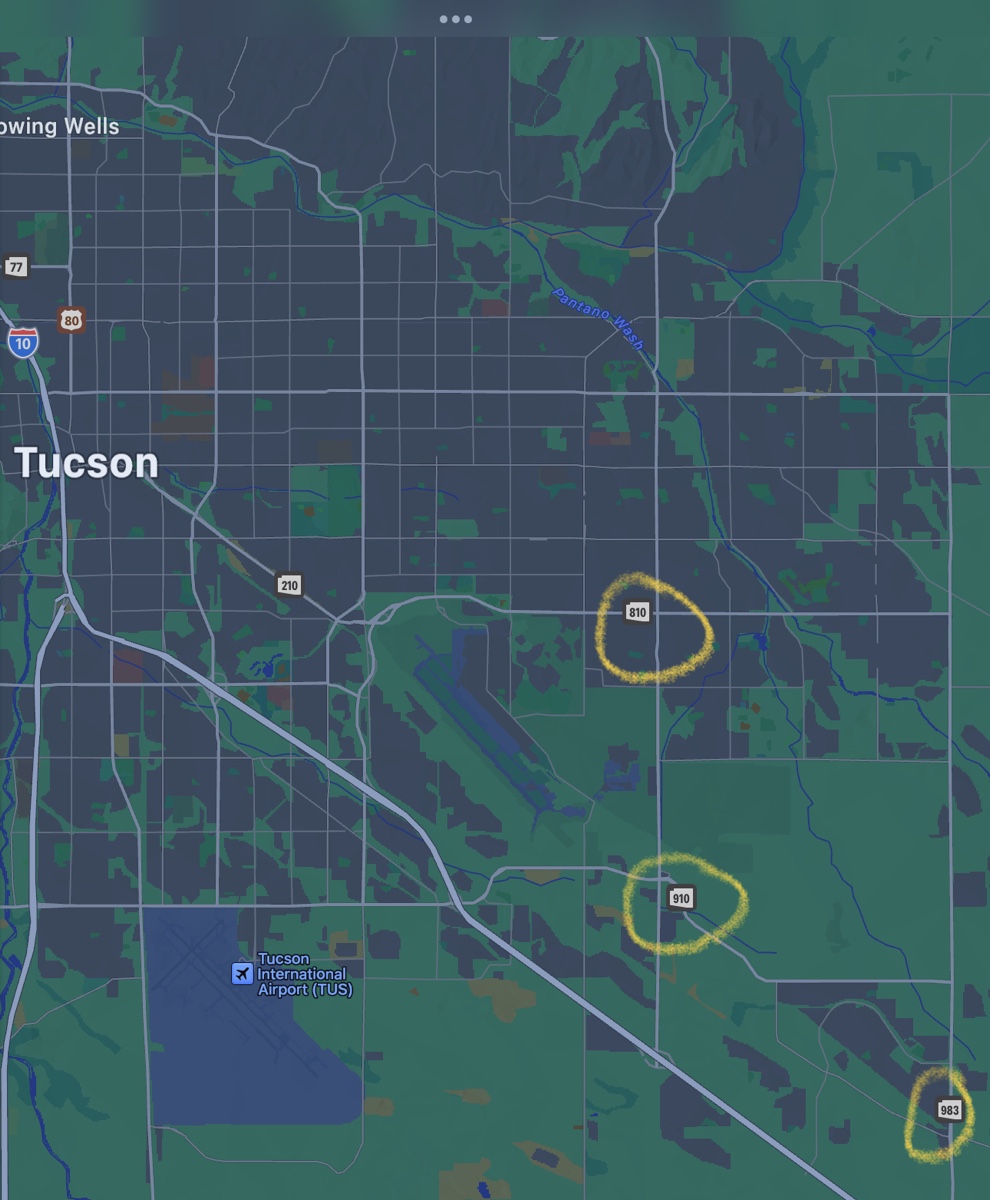 I thought perhaps the maps incident was limited to pockets of misinformation, but apparently not. Interstate 4 in Florida, which runs through the center of Orlando and provides the main access to Walt Disney World, is not marked as Interstate 4 anywhere in Apple Maps. Scroll in, scroll out, doesn’t matter. It’s marked as Florida State Route 400, which is an internal designation used by the Florida Department of Transportation.

With the Interstate system pretty much the backbone of the prosperity of the 20th century, you’d think Apple Maps would put Interstate markers on their maps. But no, it’s SR 400. 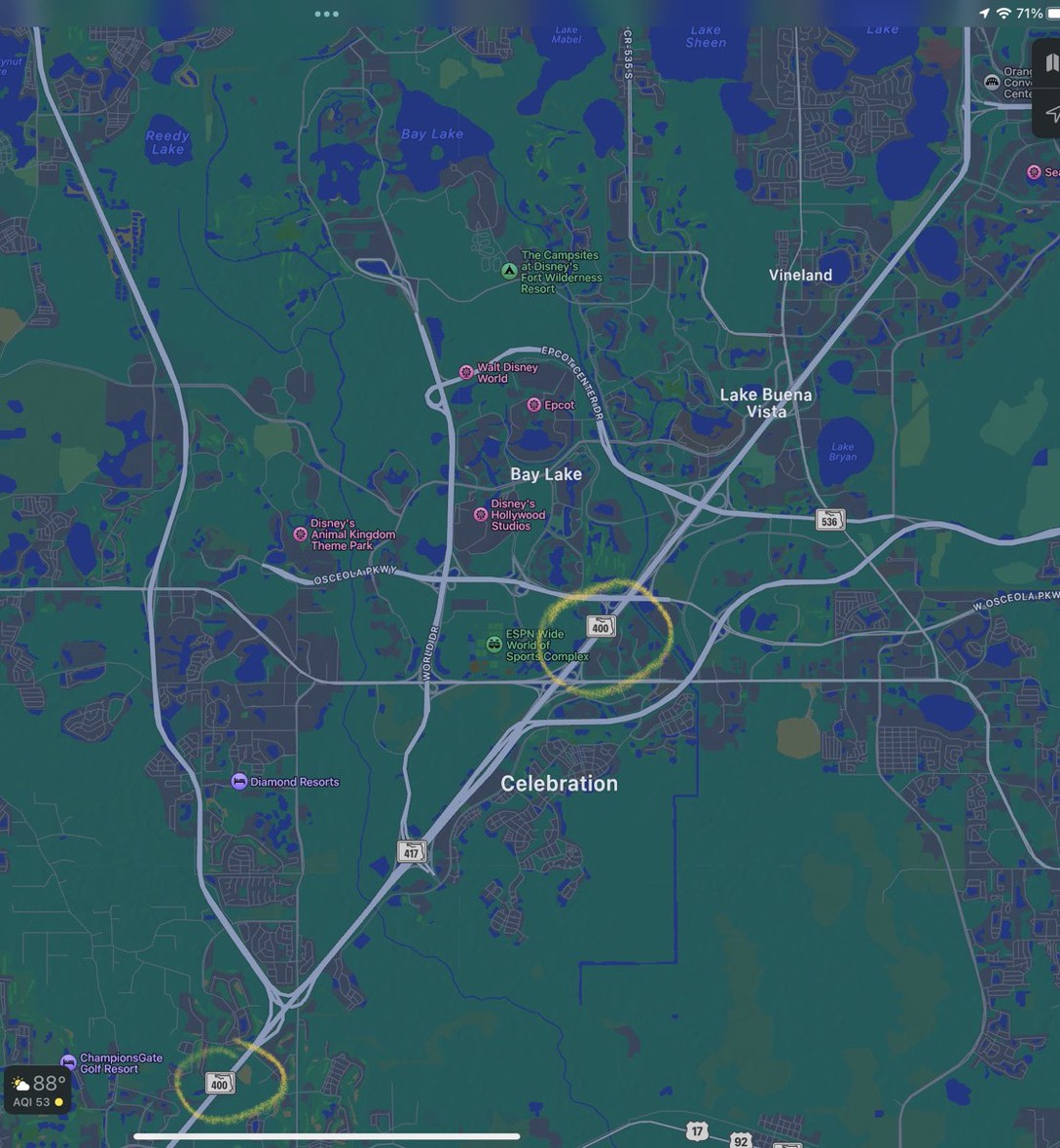 This weekend I powered down my Mac mini and powered up my Windows based gaming computer as part of my typical 30 day challenge. Has Windows come along far enough, and is Microsoft’s Surface line of computers nice enough, to meet my computing needs? When Chris’ Apple Mac Pro (trash can version) could no longer handle his graphic design needs, he opted for a high powered Windows machine that was a third of the price of a modern Apple Mac Pro and he has been delighted with the experience. His biggest struggle with the move has been the different keystrokes in familiar applications (like Adobe Photoshop or Adobe Premiere). He even put the release candidate of Windows 11 on his primary machine and it’s been rock solid. He has no complaints and he doesn’t have to juggle between a productivity computer and a gaming computer.

I’m curious to see what the next 30 days bring for my desktop computing experience.