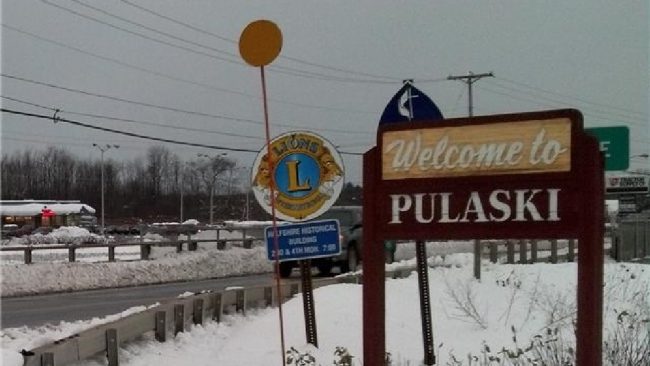 Random photo from the Internet.

It was winter of 1984 when the intercom speaker in the ceiling chimed, signaling the beginning of sixth period Biology class. It was my sophomore year of high school. The teacher stationed himself behind the ever-lit overhead projector, looked at me and asked in a loud voice, “Mr. Wing, do you know what a homosexual is?”

Laughs from around the room probably garnered the attention the teacher was looking for. The girl to my right, always wracked with drama, ceased her ever-present tears long enough to admit a giggle. The girl behind me simply said “wow”. The girl to my left, my lab table partner said under her breath, “asshole”.

The teacher then quickly said, “uh, I mean homo SAPIEN, do you know what a homo sapien is?”

I replied to the affirmative and class went on, but I never forgot that moment of humiliation. It reinforced the rare but ever-present taunts from fellow students that I was different and that made me less in some ways. I’ve never admitted this before today but later that year, when I was working in the computer lab on a Friday after school, I wrote a program that printed one line on the green and white barred dot matrix paper. I printed it out and slipped it under his locked door when no one was looking. It simply said, “You are ugly on the inside and out. And you need a shave.” The latter part of my message referred to his awful looking scraggly mess of a beard (that part of me hasn’t changed much). Looking back, this was clearly not the best way to handle the situation, however, I had mentally prepared myself to deal with the consequences of this note the following week of school, figuring it would give me the opportunity to voice to someone how I felt when asked his “humorous” question earlier in the year. Nothing ever came of it.

I must have been read a different script along the way.

Movies like “The Day After” reminded us of what would happen if the nuclear codes were ever used, a threat always present during the Cold War.

Inflation was driving prices up to the point that Hamburger Helper was everywhere, even on our school lunch menu.

We were still driving 55 MPH on roads designed for 80 because we had to save gas due to the energy shortage.

In my little corner of the world, in a school of nearly 1,300, we had one African-American girl that was two years younger than me. Apparently no other minority families dared enter the village borders. There was a sigh of relief when her younger sister entered school because things were then in balance. I’m sure the argument of “See! We have two black children in our school!” justified the racial imbalance for many.  No one spoke Spanish as their native language. There were several churches in town and all were some sort of Christian derivative. We took a field trip to a synagogue so we could exposed to a “different” religion. The few taunts that I endured during high school usually came from those that left school early on Monday afternoons to go to “Religious Education” classes. God help the woman that wore anything that resembled some sort of “native garb”. I can’t help to think what would have happened to any man that might have had a Middle Eastern accent. A few years later a small grocery store was purchased by folks from somewhere in Asia. They shut it down in less than a year because apparently the locals felt it had been infested with terrorists and subsequently no one patronized their business. They were just trying to make a living.

The point of all this is that we learn from our past to make a brighter future. Life is meant to be lived with a forward momentum. We are not suppose to repeat our mistakes. We live, we learn, we grow.

I believe that America is already great. No, our country is not perfect, but we can expand upon our experiences, learn from our mistakes and continue to be the country we have always aspired to be. We trumpet the fact that we are world leaders but many desire to keep everything close and inside our borders. Ultimately, it’s the people that choose to be fully part of the world that will lead the world. Not a country that closes off its borders and bitches from their little corner, yelling cheap shots from the cheap seats.

Let’s do what we can to keep our momentum moving forward.

Author’s Note: I made some changes to some of the descriptive language in the 11th and 14th paragraphs. I should really learn the concept of “drafts” and “final copy”.