The civil engineer in me always appreciates the designs on Disney properties.

The castle say Magic Kingdom is lit up with thousands of white lights, similar in design as the icicle lights found on residential buildings everywhere. 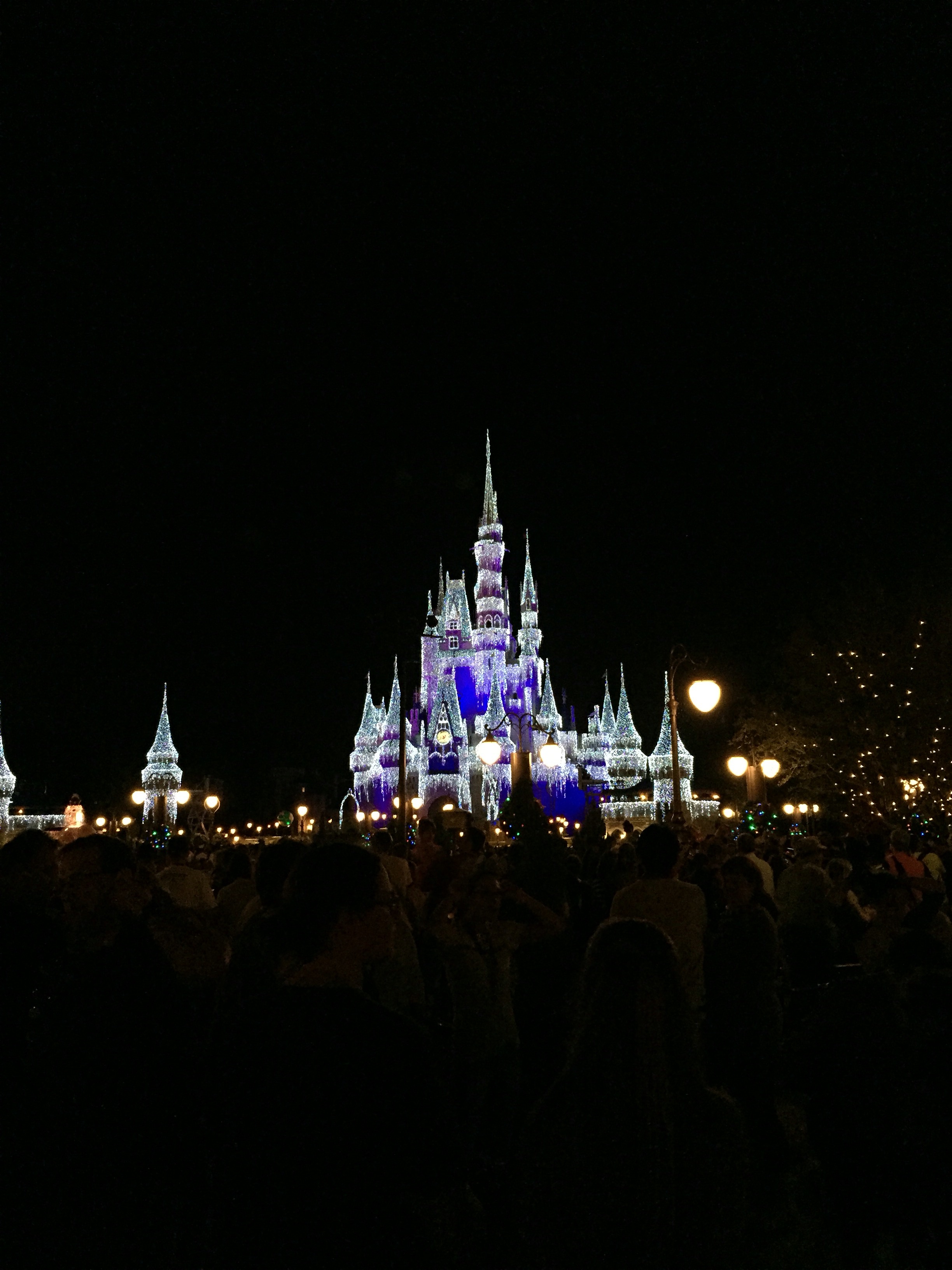 I immediately noticed that the individual icicles weren’t swaying in the wind, even though it’s been fairly breezy the two nights we have been here. Swaying icicles would break the illusion and that is something that Disney Imagineers try to avoid at all costs.

Upon closer inspection, the icicle lights are attached to a grid of metal netting. While the lights are irregular in shape and placement, the grids are not, they are large rectangular pieces that can be assembled off site, installed and removed quickly and most importantly, maintain an illusion of rigidity like a real icicle out in the wild.

Simplicity is sometimes the best answer. 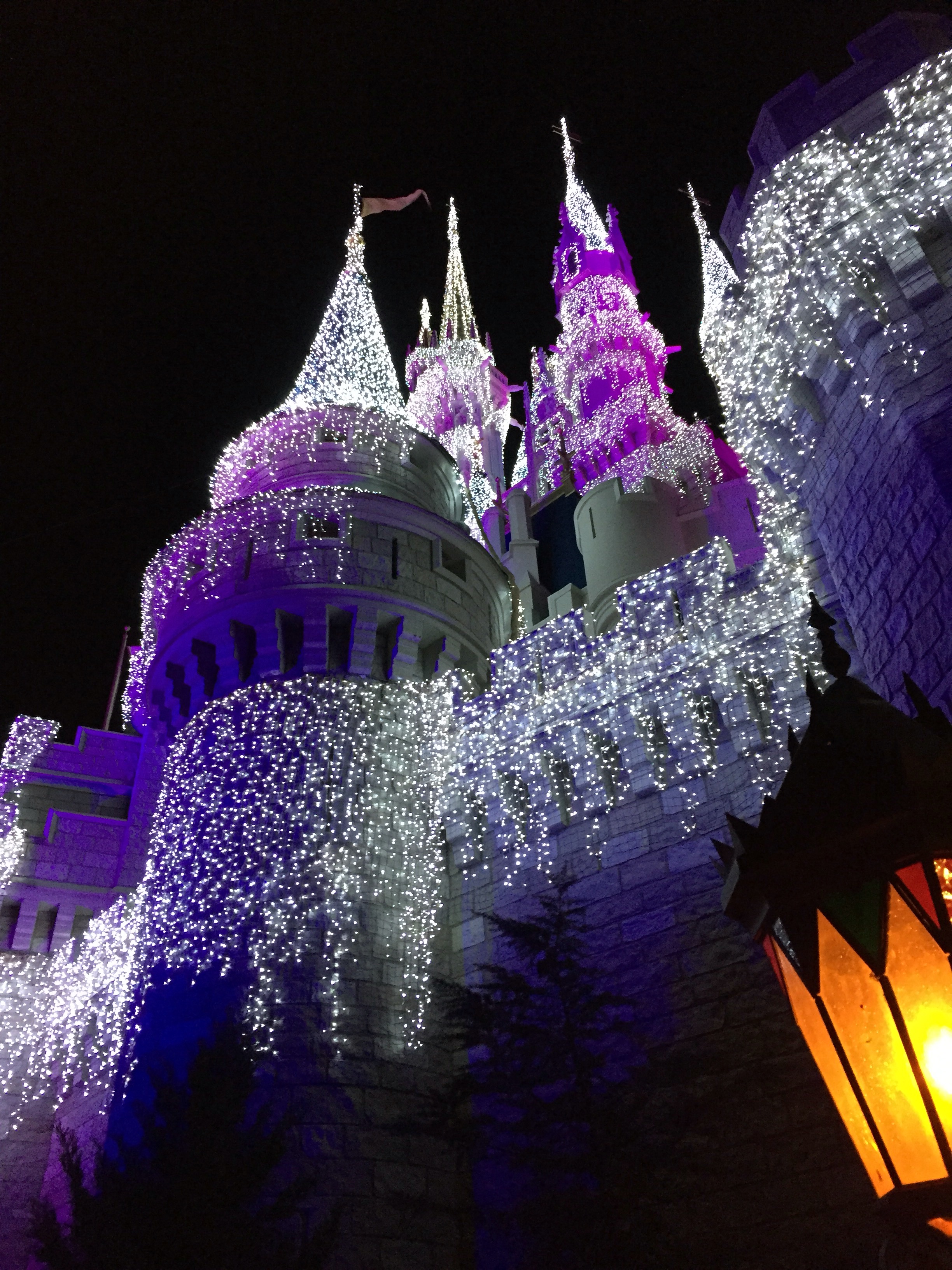