Yesterday, unable to fly due to the weather conditions, I decided to go out in the Jeep. My first stop was the visit my mother and nephew, who were home relaxing on a winter afternoon. We had a nice visit. It had been too long since we last visited.

Afterwards I was feeling adventurous but cautious. I originally intended on heading straight home, since there was more snow moving in, but I decided to go against sense and I drove north towards Lake Ontario. As I approached the City of Oswego, I saw flashes in the sky. A fireworks display was starting up. Normally this is a summertime thing, so it was kind of cool to see fireworks in a snowy sky. 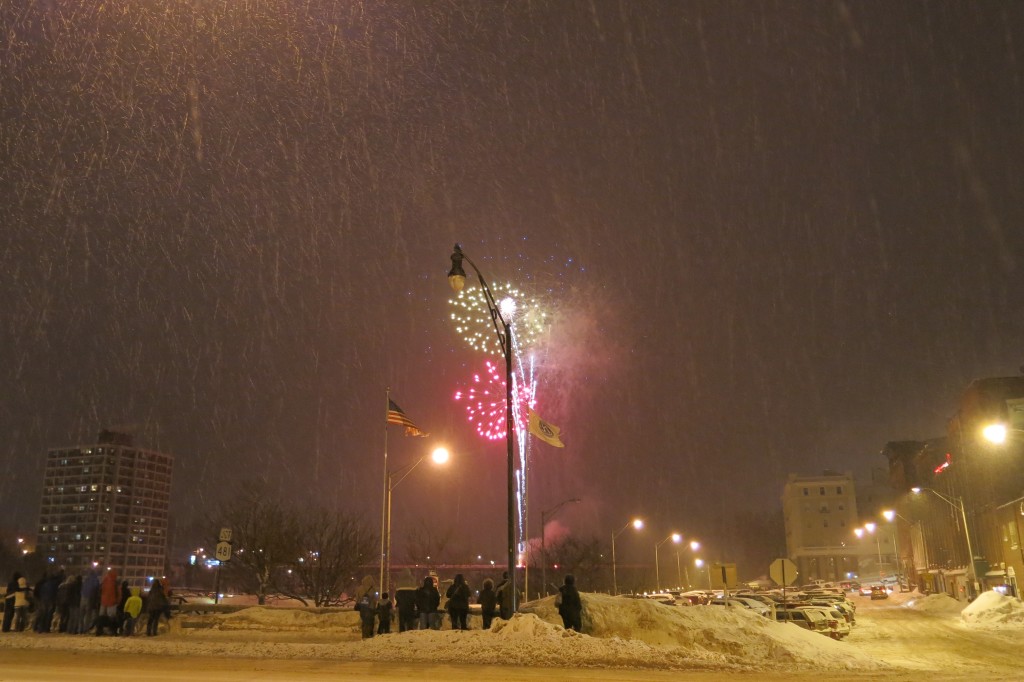 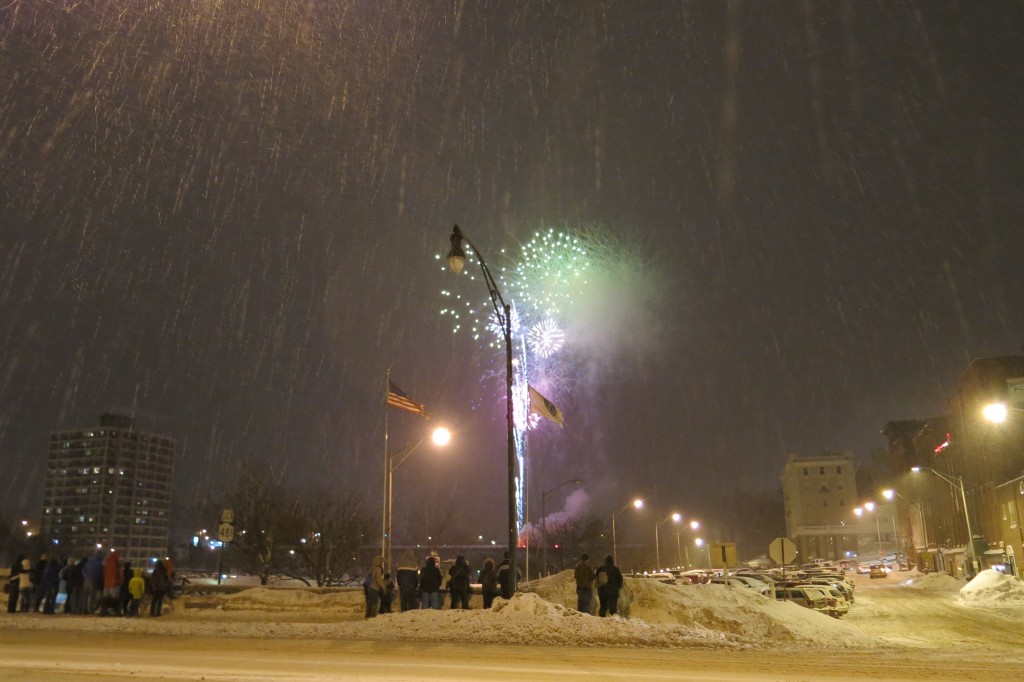 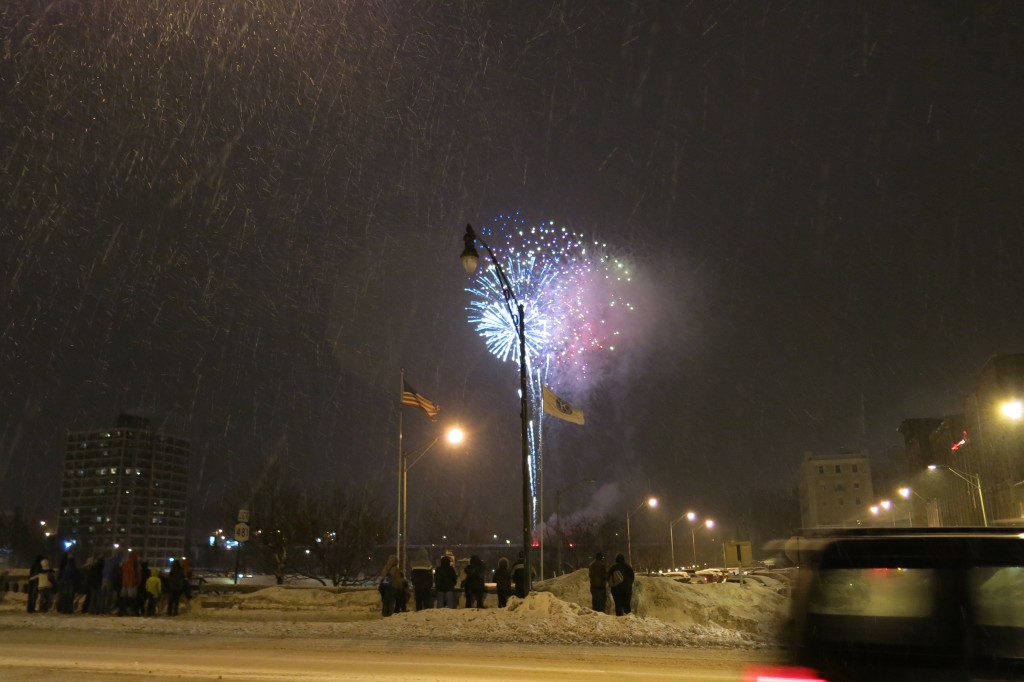 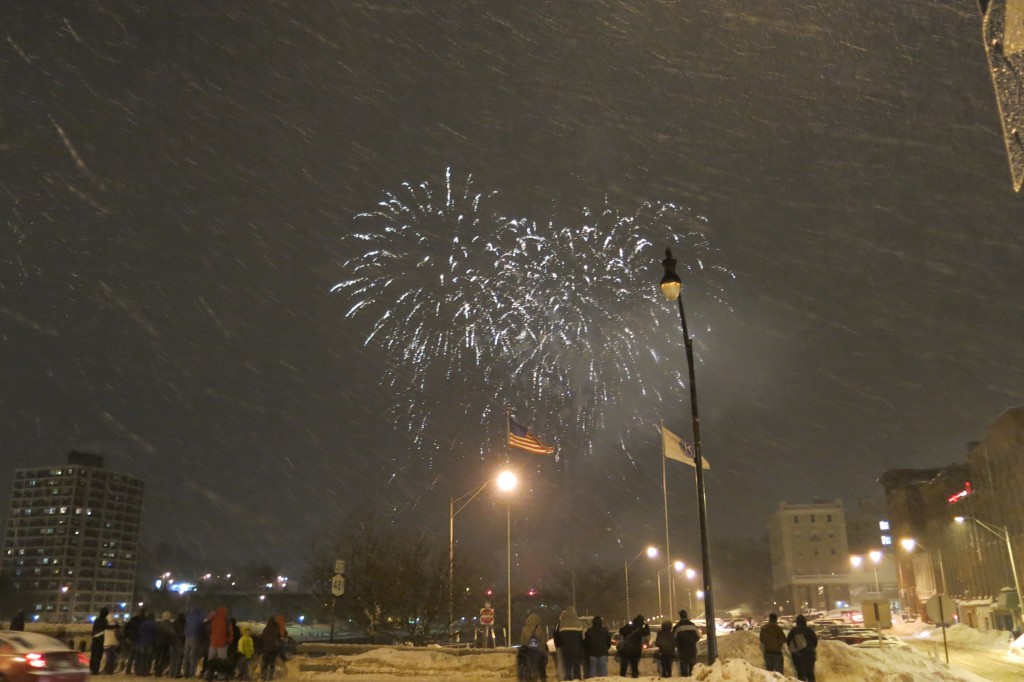 It was all part of the “Warm-Up Oswego Festival”, which was underway. Folks were milling about the downtown area even though it was snowing pretty good. The restaurants and the like were quite busy. 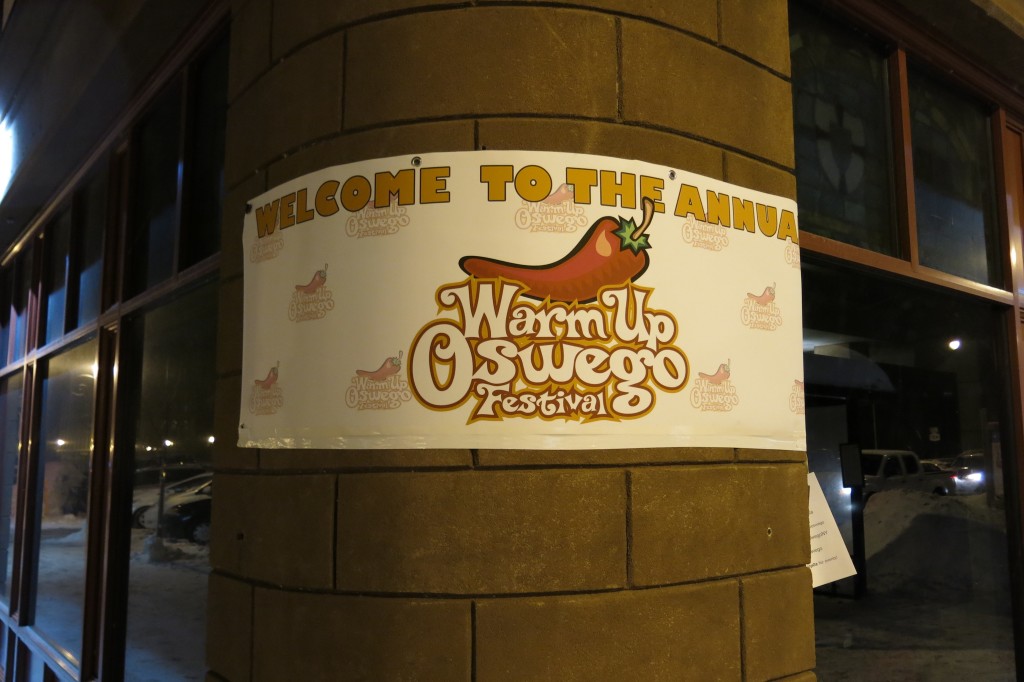 I had fun walking around and taking pictures of the downtown area. I stepped away from where the folks were going to restaurants and the like and took a few photos of the snowy Port City. 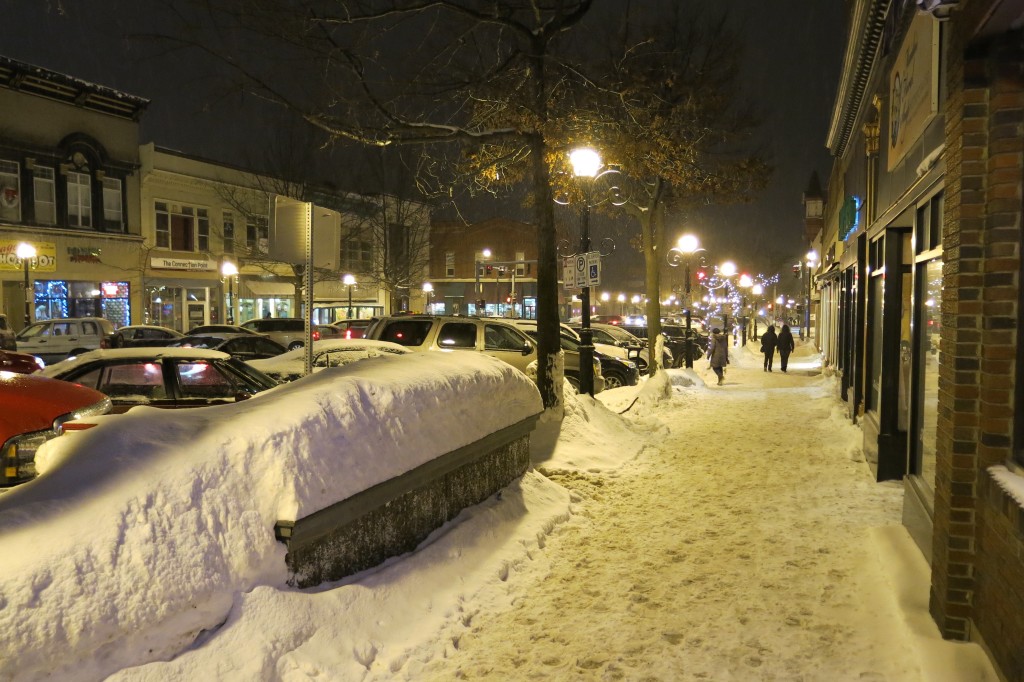 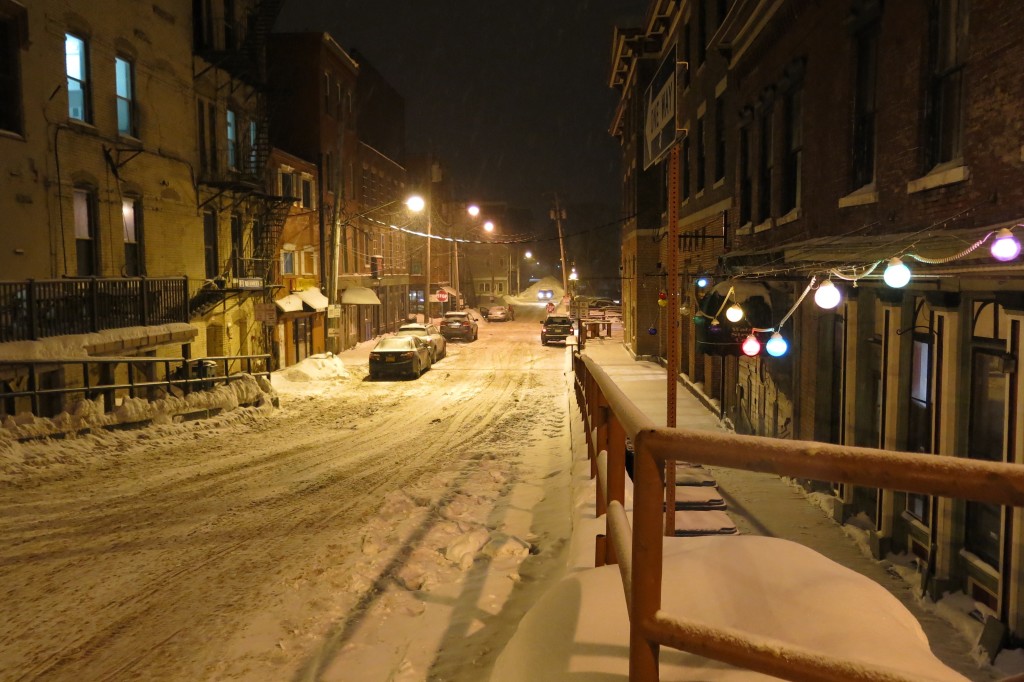 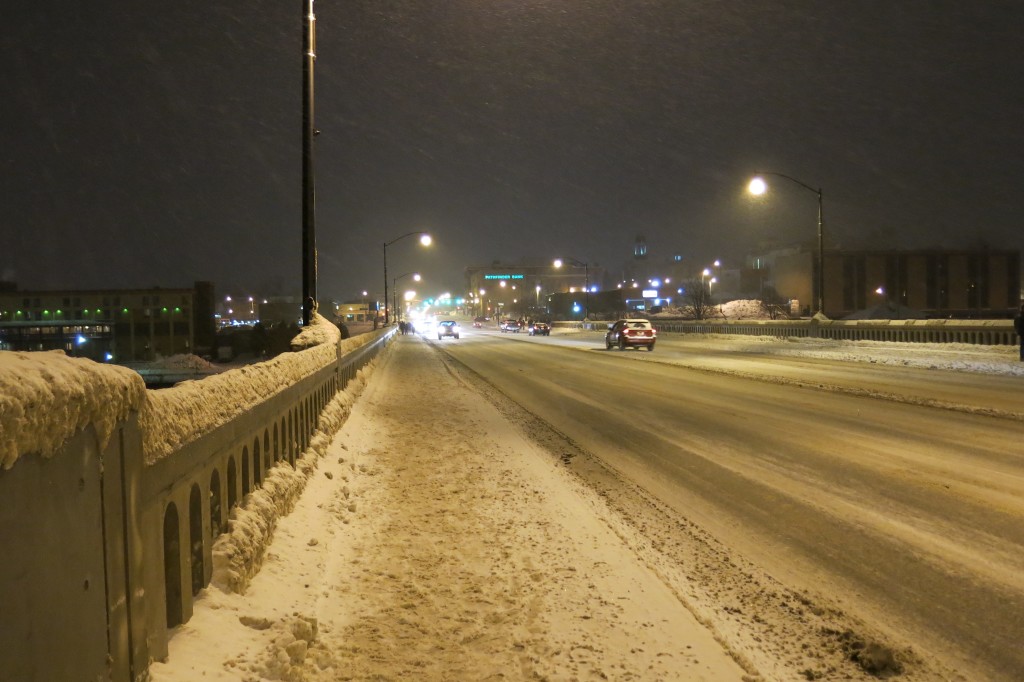 Oswego was the closest city to my hometown. While it’s not the most spectacular city in the Empire State, there’s something interesting to me about it. I don’t know if it’s because it’s on the shores of Lake Ontario, it’s a college town or what, but Oswego does feel comfortable to me.

And I had fun playing in the snow there last night.