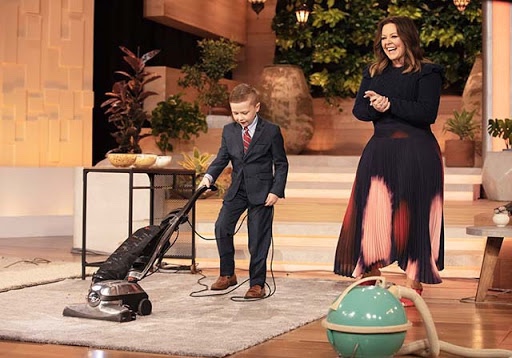 It’s just the way some folks are wired. At that age my interest was in washing machines.

When we went shopping at Two Guys or K-mart (this was long before Ames came to town), I would browse through their appliance departments to see what the latest models of washing machines looked like. I was most interest in those made by Westinghouse and General Electric, though Frigidaire (with its bouncing agitator), Whirlpool, and to a lesser extent, Maytag, also grabbed my interest. I had little interest in the “store brands” like Kenmore and Montgomery Ward because I figured someone else made them and they just seemed like knock-offs.

We had a Westinghouse washer-dryer pair when we lived in the mobile home. I believe it was older than me, purchased new, and it eventually moved with us in 1977 across the street to the house my dad built. In its later years the washer had a habit of flooding from time to time so, after my mother shrunk a bunch of clothes because the only working cycle was a hot water wash, and I had tried filling the washing machine with a garden hose (which made quite the mess), Dad relented and bought my mother a new washing machine. I can easily tell you to this day it was a WWA 8450.

I was interested by this washing machine because it had push buttons instead of flip switches for water temperature and operational speeds. The family hardware store was selling GE appliances, hence the reason the Westinghouse (with Lock ‘n Spin) was replaced by a General Electric. The Westinghouse dryer lived on for a few more years until it made such a racket in the laundry room that my dad finally replaced it. The laundry room was adjacent to the family room and before he bought a new dryer he put a door on the laundry room first, trying to muffle the noise of the increasingly loud dryer. When that didn’t work and he couldn’t hear his airplane and war movies, he bought a new dryer. It didn’t quite match the washing machine, as there had been a couple of years between the manufacturing of the two, but they were close enough and the color schemes were close and I finally got over it.

My grandmother across the street had a washing machine a couple of years older than our GE because her previous GE (from the early 1960s) had begun spitting grease on all the clothes. When Gramps bought her a new washing machine (maybe in 1974 or 1975) it was a GE WWA 8350. It didn’t have extra rinse like mom’s did but it did have a soak cycle where the washing machine just sat there and did nothing.

I don’t remember her ever using the soak cycle, but when it was on its final spin she was grow impatient and flip the spin speed from delicate to normal and that would make things seemingly hurry up. I was fascinated with this and I was also fascinated by the clunk-clunk of the tub brake kicking in when the lid was lifted or the end of the cycle was reached.

Both of these washing machines went to live for well beyond a decade. I would be very surprised if the washing machine here at home lives for five years. It seems to gasp for help on every cycle and it sounds like a bunch of crickets having some sort of soliloquy. Not impressive at all.

Years ago I discovered there are many folks, mainly men and seemingly gay men, that groove on washing machines like I did back when I was in elementary school. There’s a pretty lively forum at AutomaticWasher.org (it’s where I grabbed the screen shots of the controls). I don’t really have the interest in them anymore; the new machines are excessively boring, but I do have memories and can identify various models of Westinghouse and GEs within a year or two.

But I totally get the young lad interested in vacuum cleaners. I hope he enjoys his groove and writes about his experience with Melissa McCarthy in a decade or two.

To be honest, though, I’m thankful we didn’t have shows like that when I was a kid.