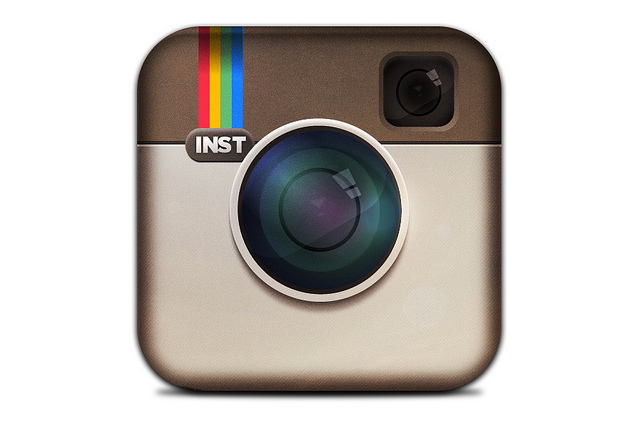 Like most folks, I enjoy life most when it happens chronologically. There’s a certain comfort in knowing that the sunrise comes before the sunset, that an airplane will take off before it lands and that when a group of people go out for a drink they start out sober and then get drunk. There’s an order that we humans have come to expect and I don’t believe it’s unreasonable that our history get documented in a such a way. Here’s what happened when we went from point A to point B.

Instagram recently brought their algorithmic, curated timeline to my user account. This means that when I open the Instagram app on my iPhone, I am now presented with what Instagram thinks I want to see first instead of a reverse chronological order of posts from the folks I follow. As a person that tries to exist in this chaotic world with just a touch of OCD, I find it incredibly frustrating to wake up in the morning and see posts of sunsets before posts of drunk people from midnight which are coming up before posts of airplanes taking off first thing in the morning. I don’t think it’s unreasonable but I want to see beautiful posts of sunrises in the morning and sunsets in the evening. One of the cool features of a chronological timeline is that you’re seeing life as it happens in Instagram, not as it happened. As a person that tries to live in the present, it’s important to me to see what’s happening now. I’ll review what happened then when I have time to muse back in time a little bit.

Instagram feels that users have been clamoring for this new curated approach, though several searches on different search engines (because life isn’t all about the Google) have turned up very little on anyone outside of Facebook and its Evil Empire touting how great this new curated approach is turning out to be. (Facebook owns Instagram, an incredibly unfortunate reality). A quick Twitter timeline search turned up over 100 tweets in the past two hours (not including mine) about users complaining about the timeline reconfiguration. I didn’t find any praises about it there, either.

Curating the timeline in this fashion encourages user habit learning, strategic placement of ads and ultimately more monetary opportunities for Leaned-In Sheryl Sandberg and Mark Zuckerberg, a lad that will eventually become Dr. Sivana in a DC Comics universe somewhere.

I just want to see photos from my friends. Facebook is a steaming pile of privacy hacking bits and bytes that frustrates me beyond no end. Twitter isn’t really photo friendly, though it tries to be (and they dink around with the timeline order from time to time as well). Flickr is, well, it’s owned by Yahoo! and it tries to be pretty but for all intents and purposes, it’s sailed into the sunset to join MySpace and other services destroyed by good intentions. The WordPress app on iOS prevents me from uploading photos my blog with any sort of ease. I’m at a loss on how to easily connect with people, share my photos and experience the experience of others in a chronological order.

If anyone wants to loan my a couple of million dollars, I’d build an Instagram crushing service in a minute. Or two.