So this is Gal Gadot, the actress selected to play Wonder Woman in the untitled movie coming out in 2015. Said movie also features Henry Cavill returning as Superman and Ben Affleck as Batman. 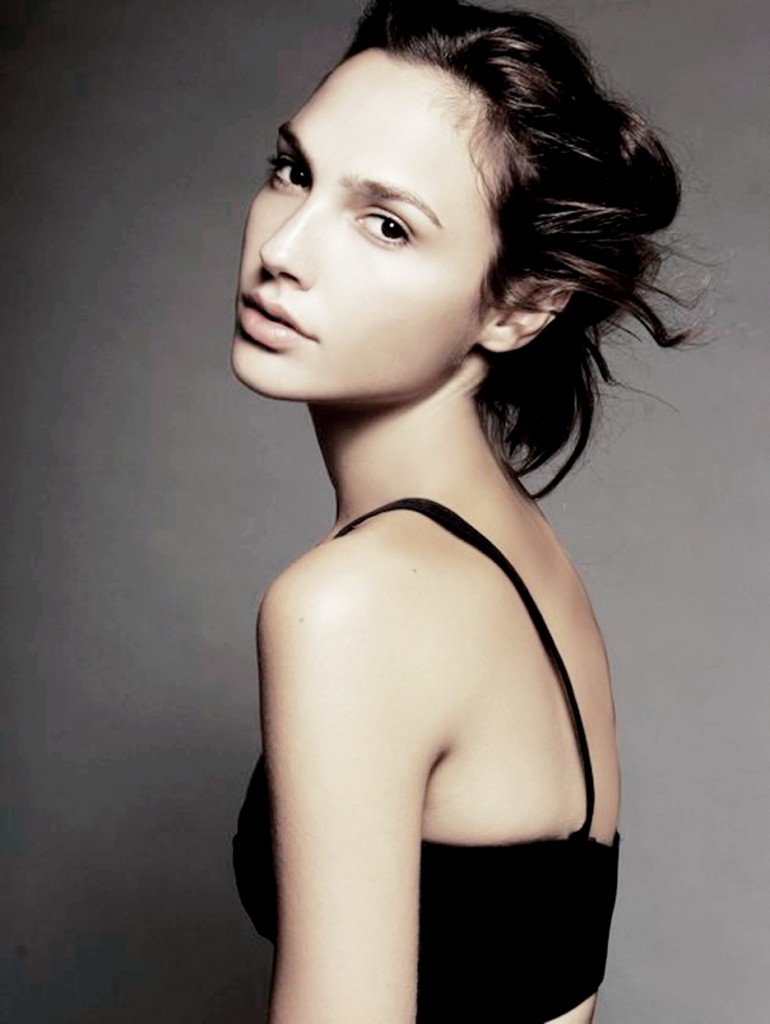 I’m sorry, but I don’t see how Ms. Gadot can fill what many have affectionally called the “bullet tits”. Ok, maybe I’m the only one that’s called Wonder Woman’s costume that. 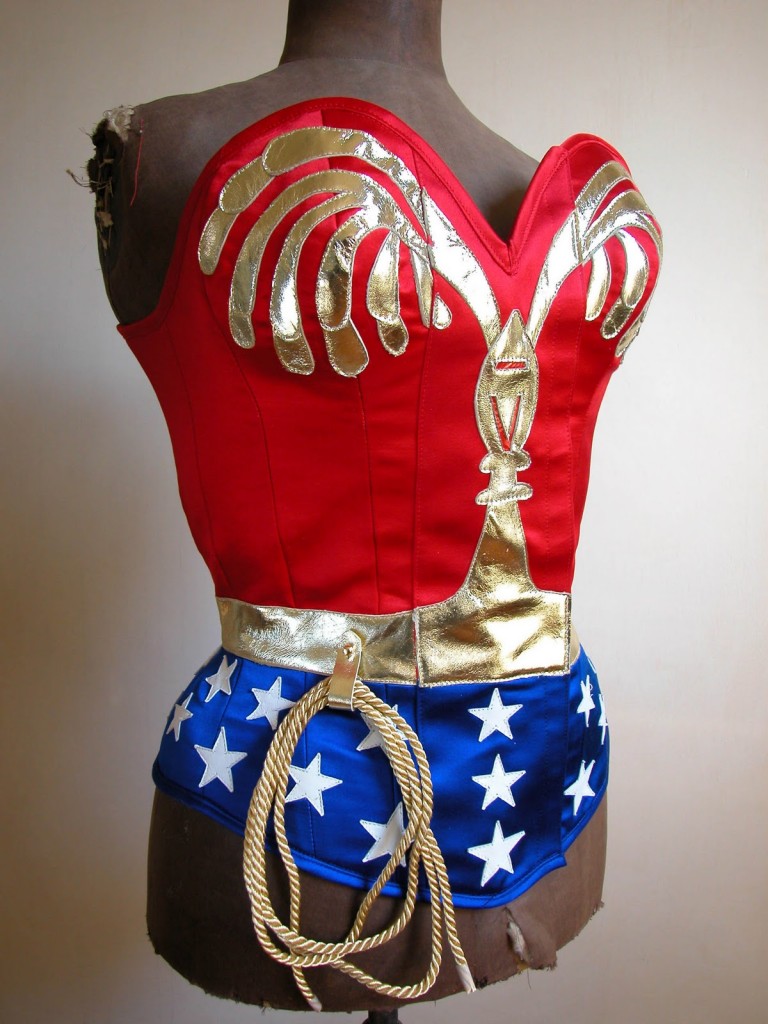 Someone needs to give Ms. Gadot directions to the closest Krispy-Kreme. Stat. Personally I don’t think this is a good choice but what do I know? I know that I would rather see Jennifer Lawrence or Lucy Lawless in the role, but again, what do I know?

I’ll probably wait until the end of 2015 when the movie comes out on iTunes.