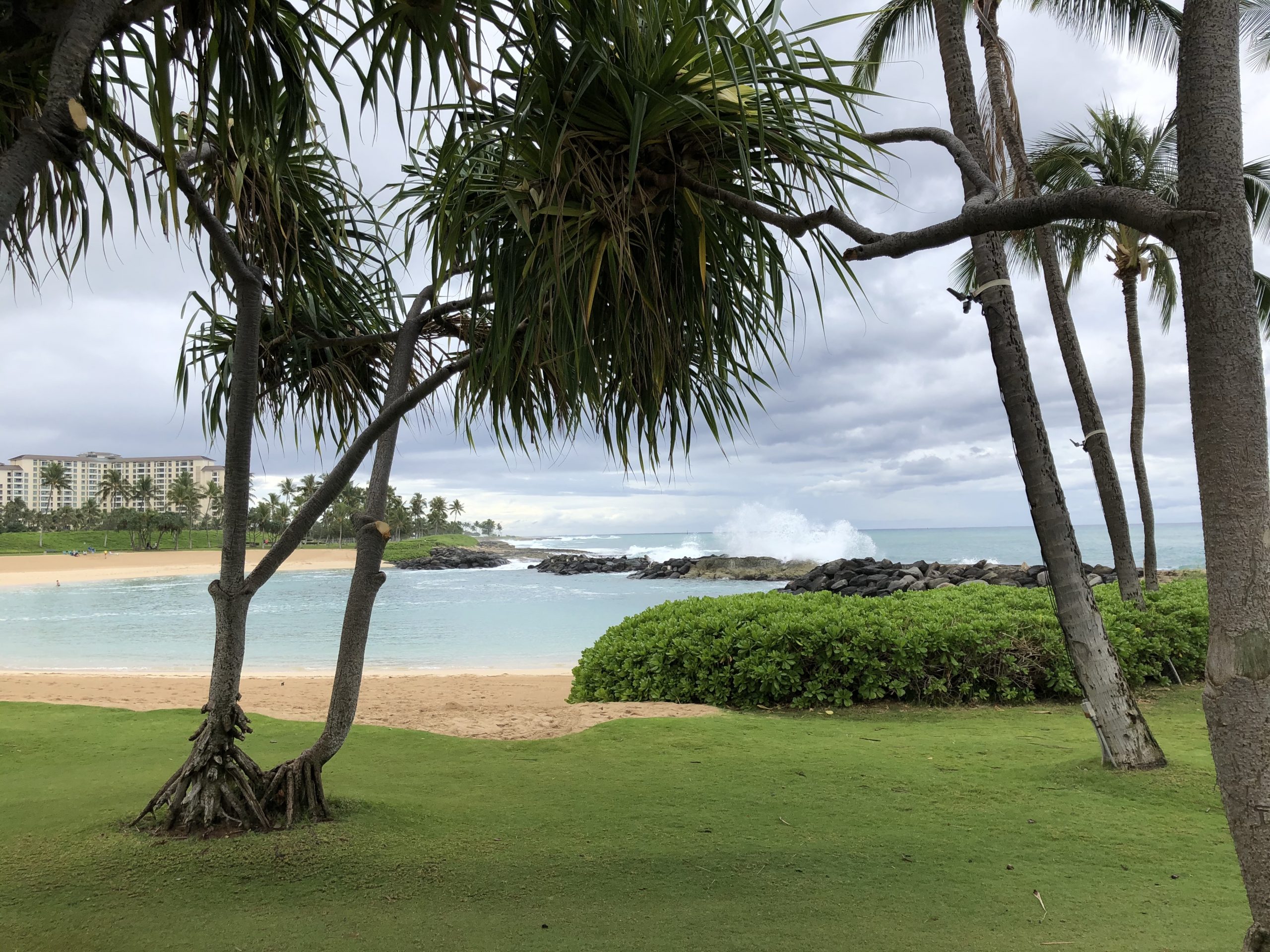 I’ve spent the morning walking the beach front path that passes by all the resorts and such here in Ko Olina. It’s a bit humid today but the breezes are keeping things under control.

Driving in from our adventures yesterday I saw a road sign advising of road closures starting February 8. I was momentarily confused because this is not weather I associate with February. It’s nice to be having this confusion.

While I’ve been online during this trip I’ve been keeping my social media interactions down to a minimum. I have participated in some conversations but there’s so much yelling and screaming going on and I just don’t have time for it.

The pacing of this trip has been great. We’re doing things here and there and having a lovely time but we’re also relaxing and taking it easy. I’m finding my center again. I want to capture it, along with the natural scents of O’ahu, in a bottle and bring it home with me. I like reminders and reminders keep me focused. 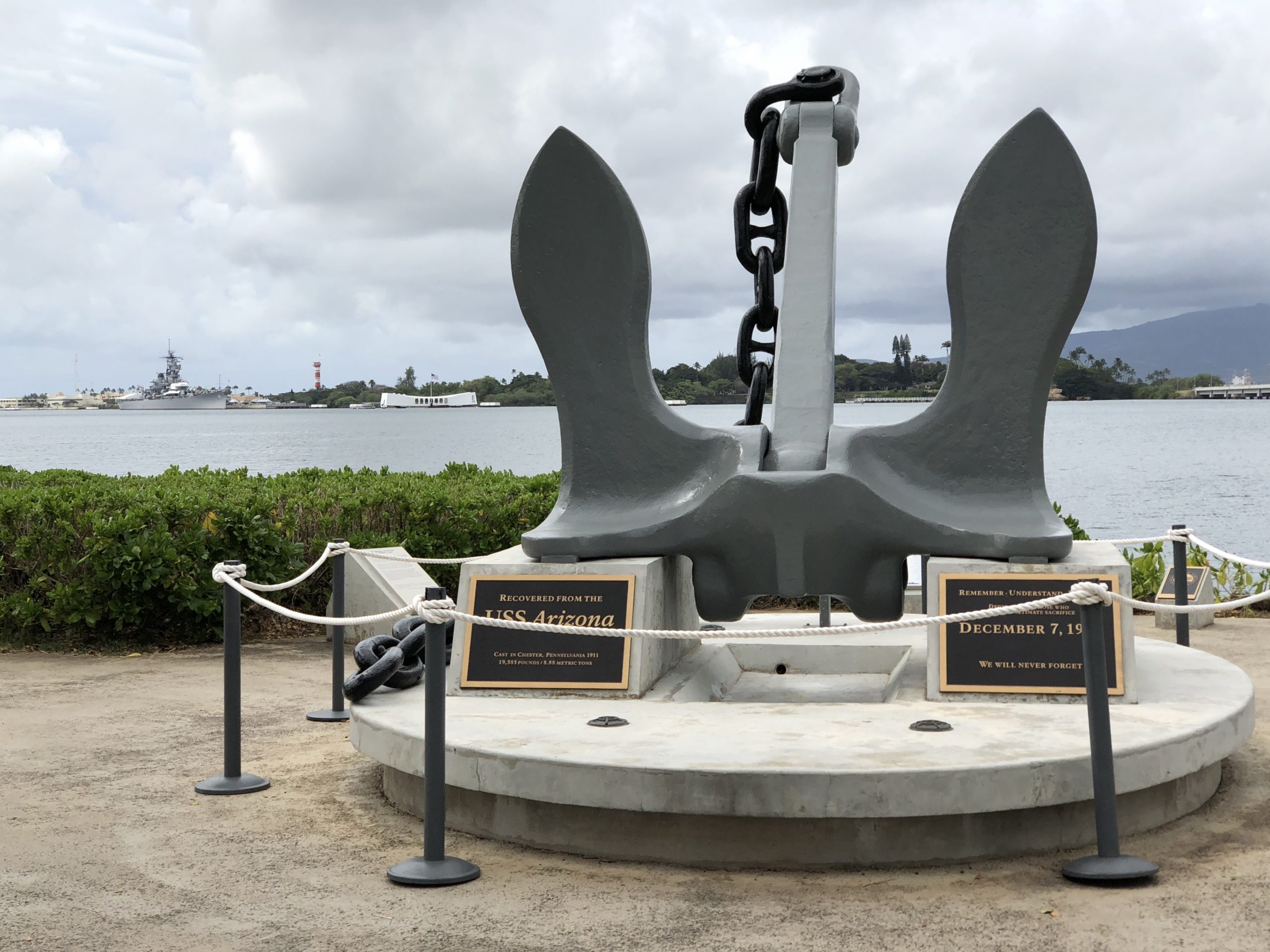 We visited the Pearl Harbor National Memorial today. Since it was our second visit here, we decided to buy our own tickets and explore the exhibits on our own schedule. The bus tour the last time was nice but felt rushed.

I love learning about the history of our country, especially the events of the early and mid 20th century. As I learn about our various wars and other major events, I find myself tearing up a bit during narrated videos and other multimedia based exhibits. I ask myself if I’m doing enough to serve my country. I’m never satisfied with my answer. And then I start to think of ways I can contribute more.

Both the Pearl Harbor exhibit and the USS Arizona Memorial are quite moving. I highly recommend a visit if you’re on O’ahu.

It’s good to learn everything we can about our history. 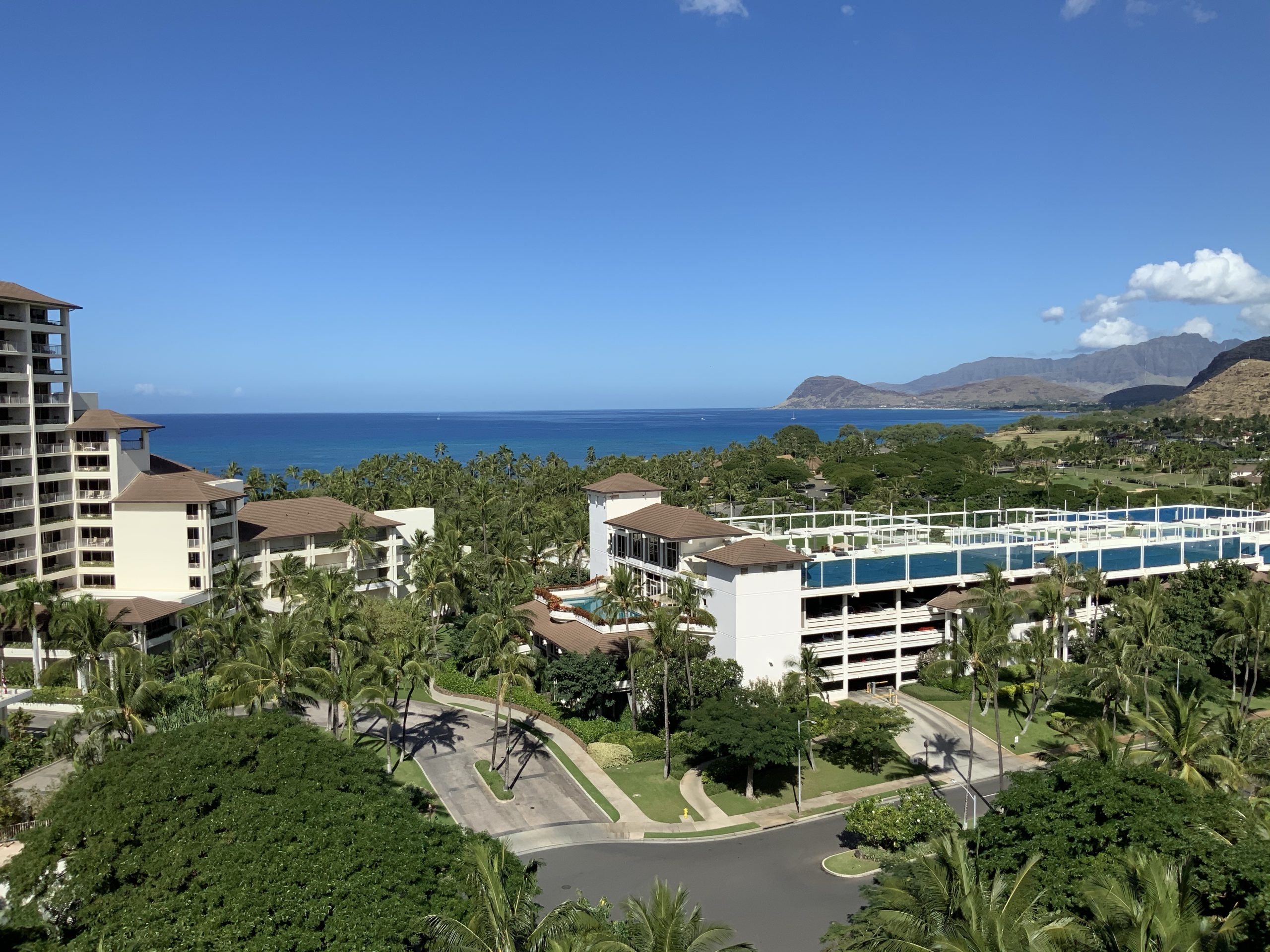 As I wait for the rest of the family to get ready for the day, I’m sitting on the balcony enjoying this view. I’ve scanned through Twitter and Facebook, confirming the world is still where we left it, and then I made sure the social media apps were off my phone and only accessible by my iPad, which will be left behind today.

As I listen and watch life pass by on this little slice of O’ahu I can’t help but think there are many wonderful things that allow us to experience this remotely, but there’s many more things about the Internet that are second best. 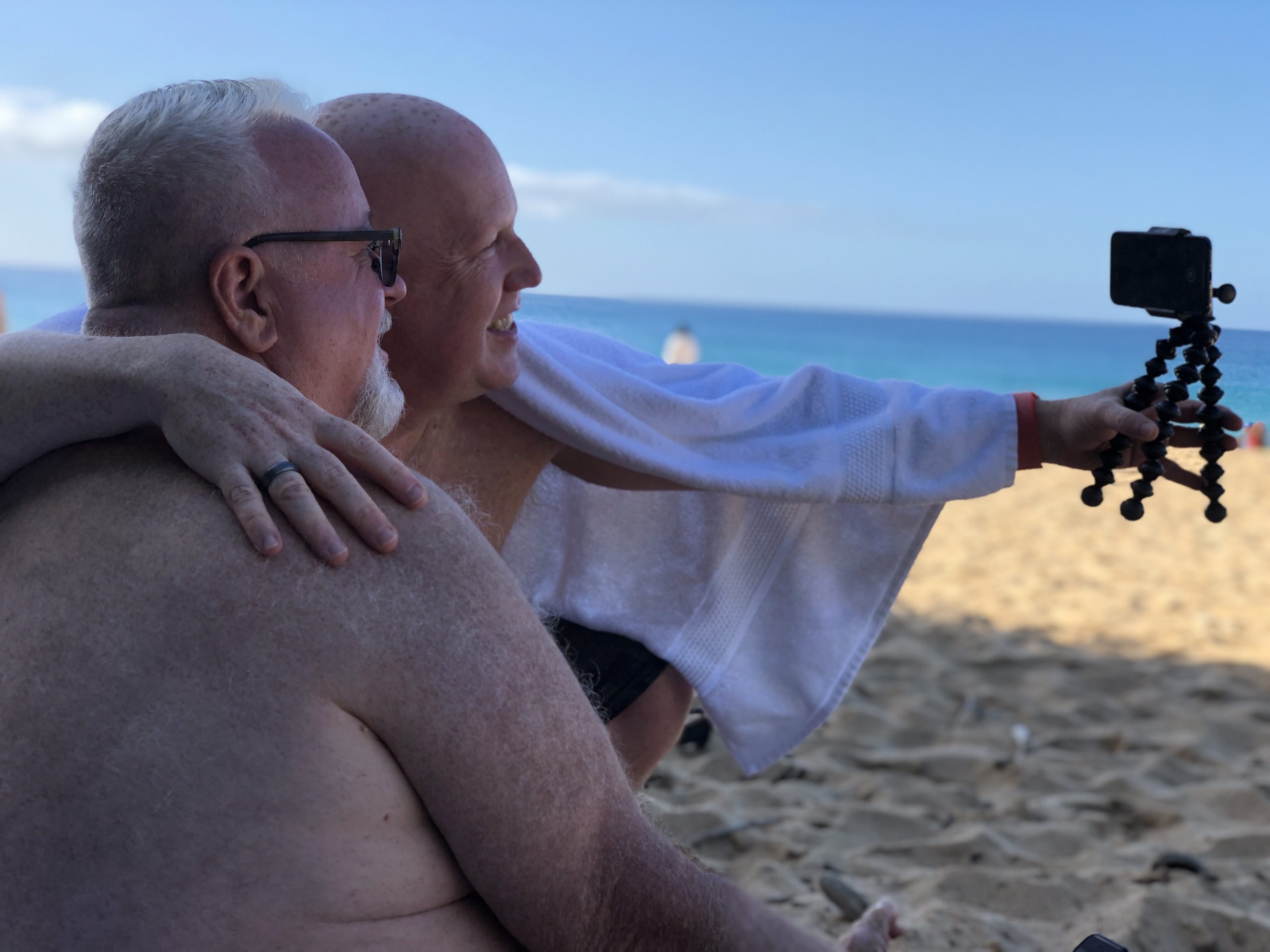 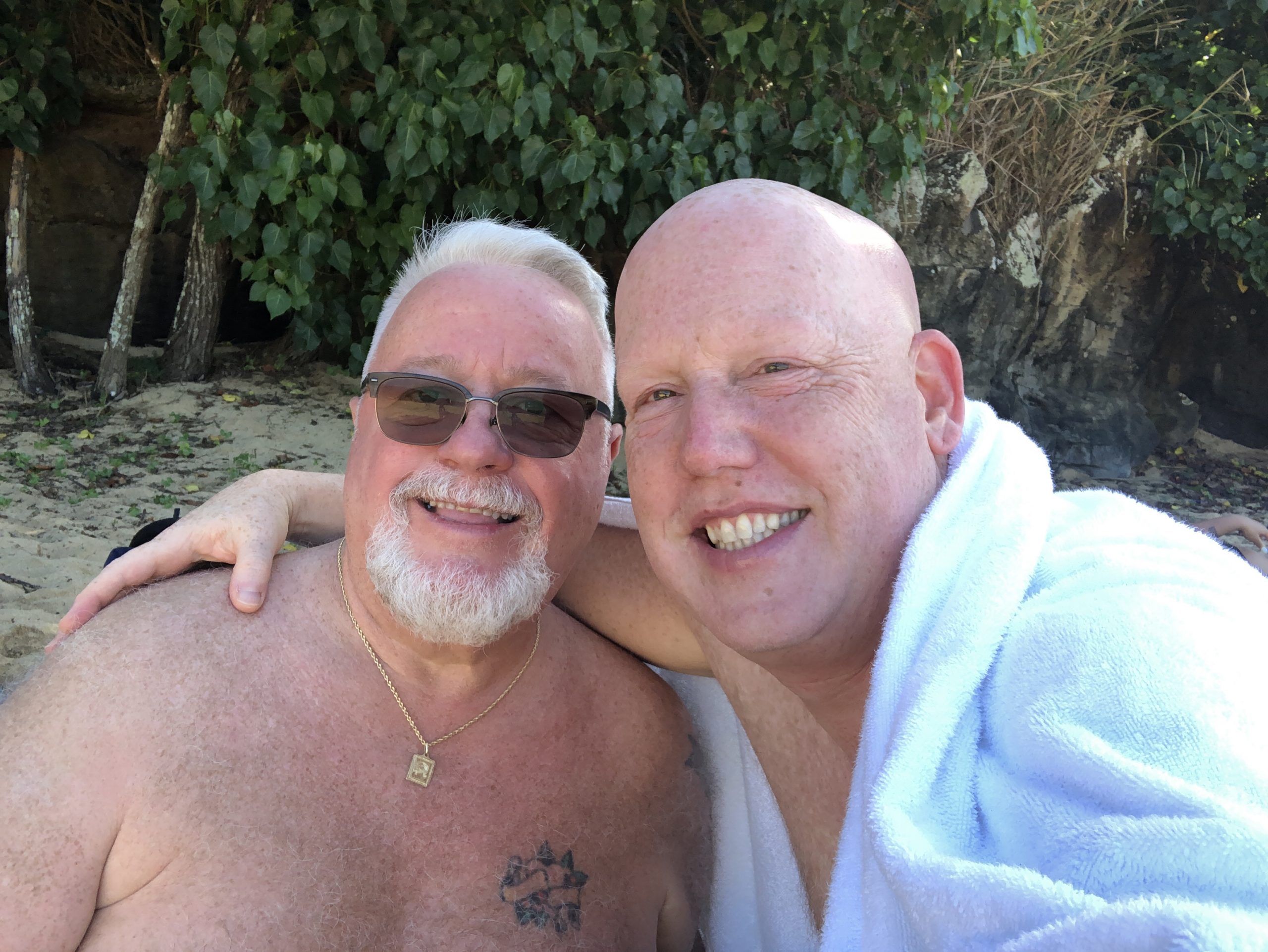 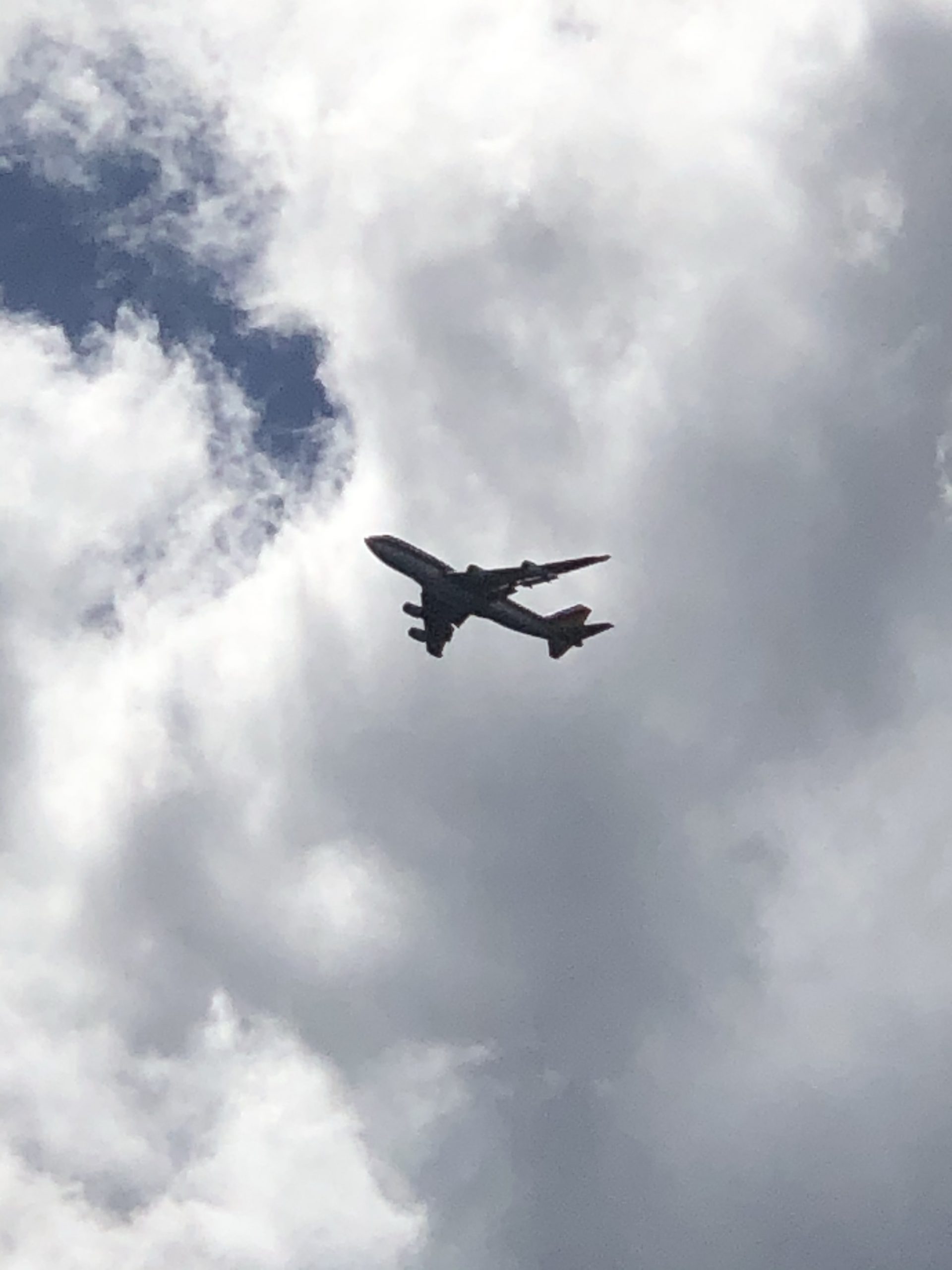 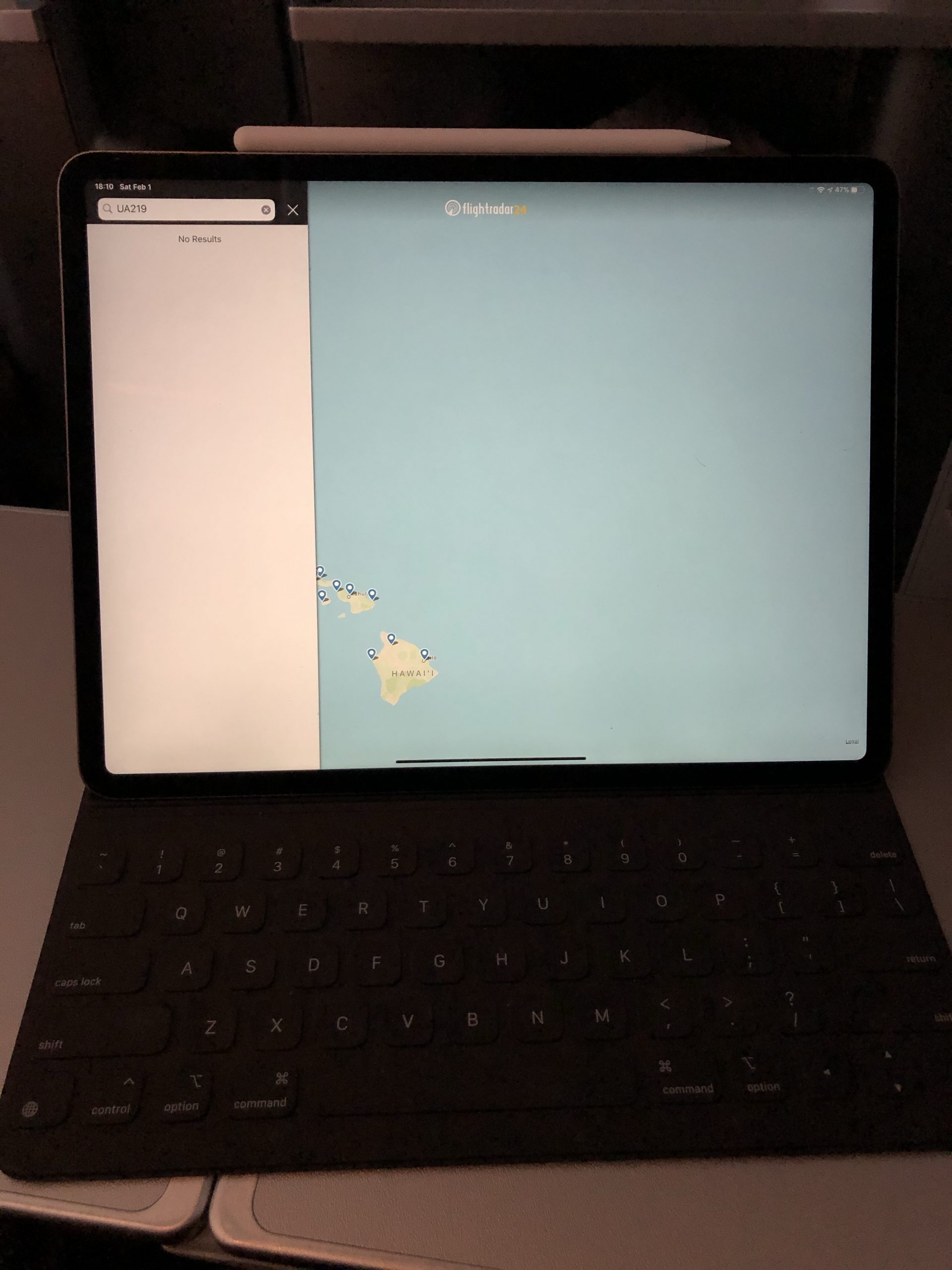 Tablet computing is the future.

I’ve watched videos, I’ve written blog entries, and I’ve been monitoring our flight progress on FlightRadar24. I can tell you which app is the largest battery hog and that would be the Facebook app. Plus, the WiFi has been spotty over the ocean, and mind you, I’m not complaining, because WiFi in the middle of the Pacific would have made the entire plot foundation of “Gilligan’s Island” moot. I’m very impressed I’ve maintained relatively good WiFi for this entire flight.

From an aviation perspective I’ve learned a lot on this flight. I’m more keyed up than ever to get my further certifications. Let make this happen! 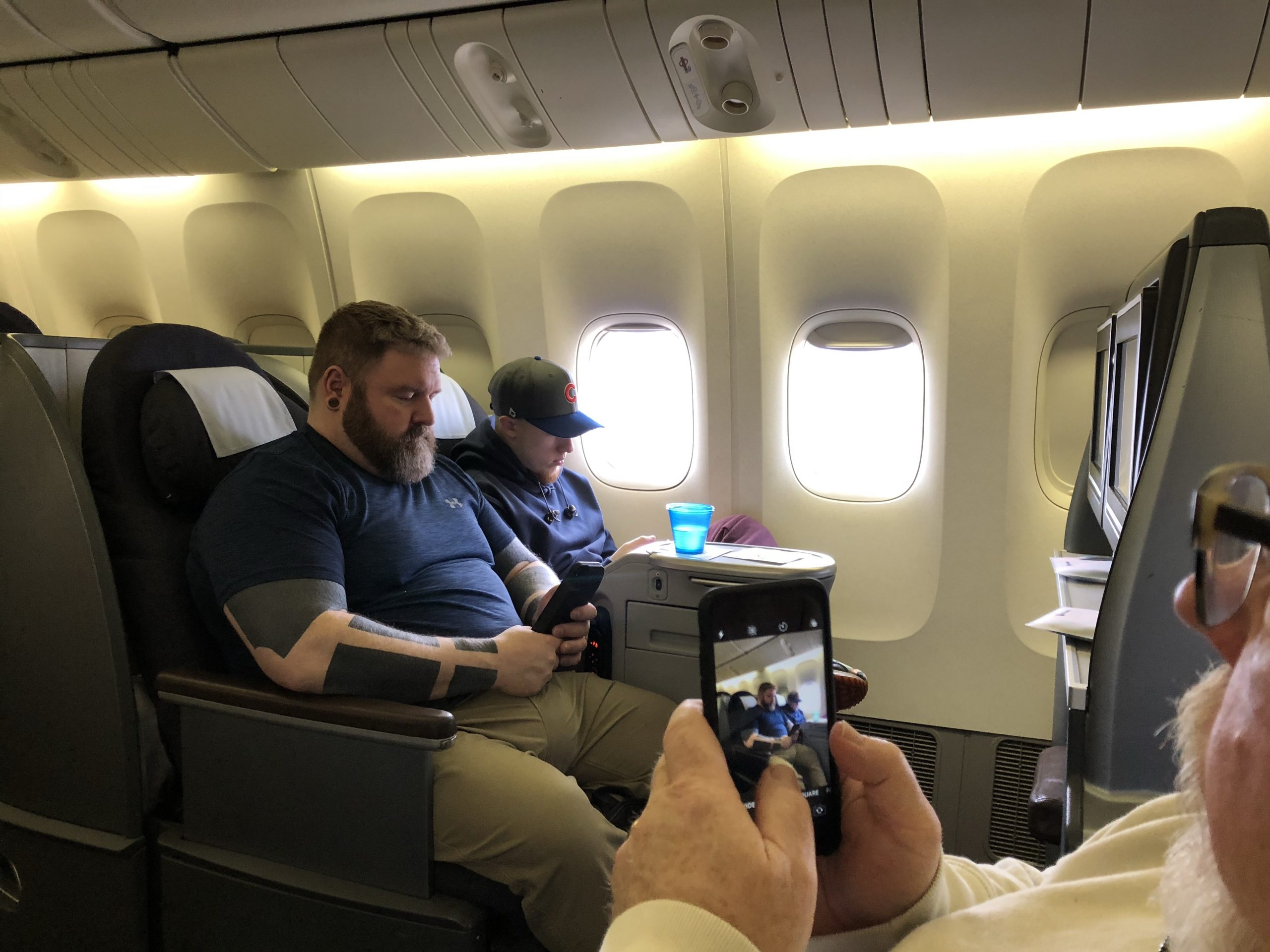 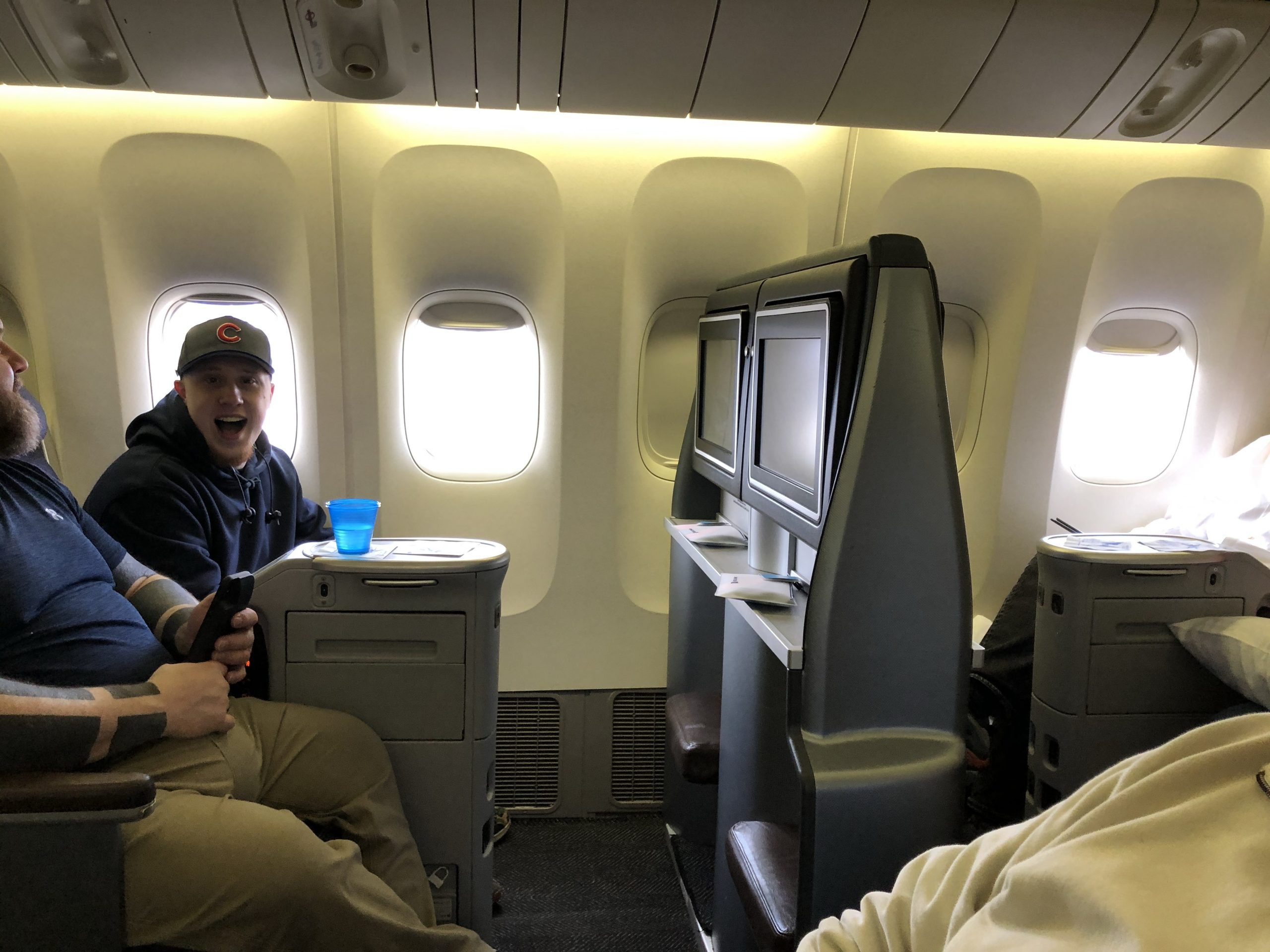 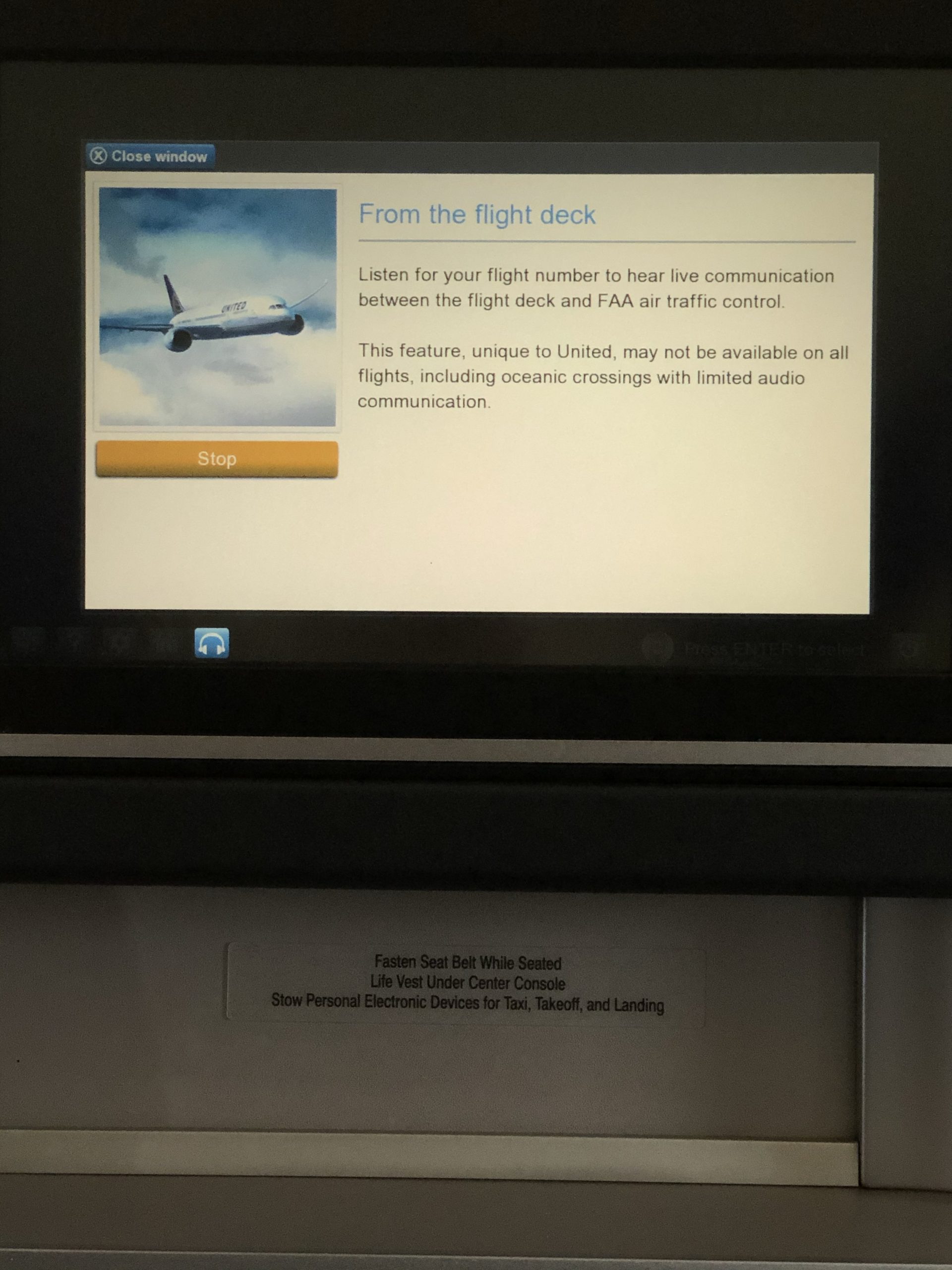 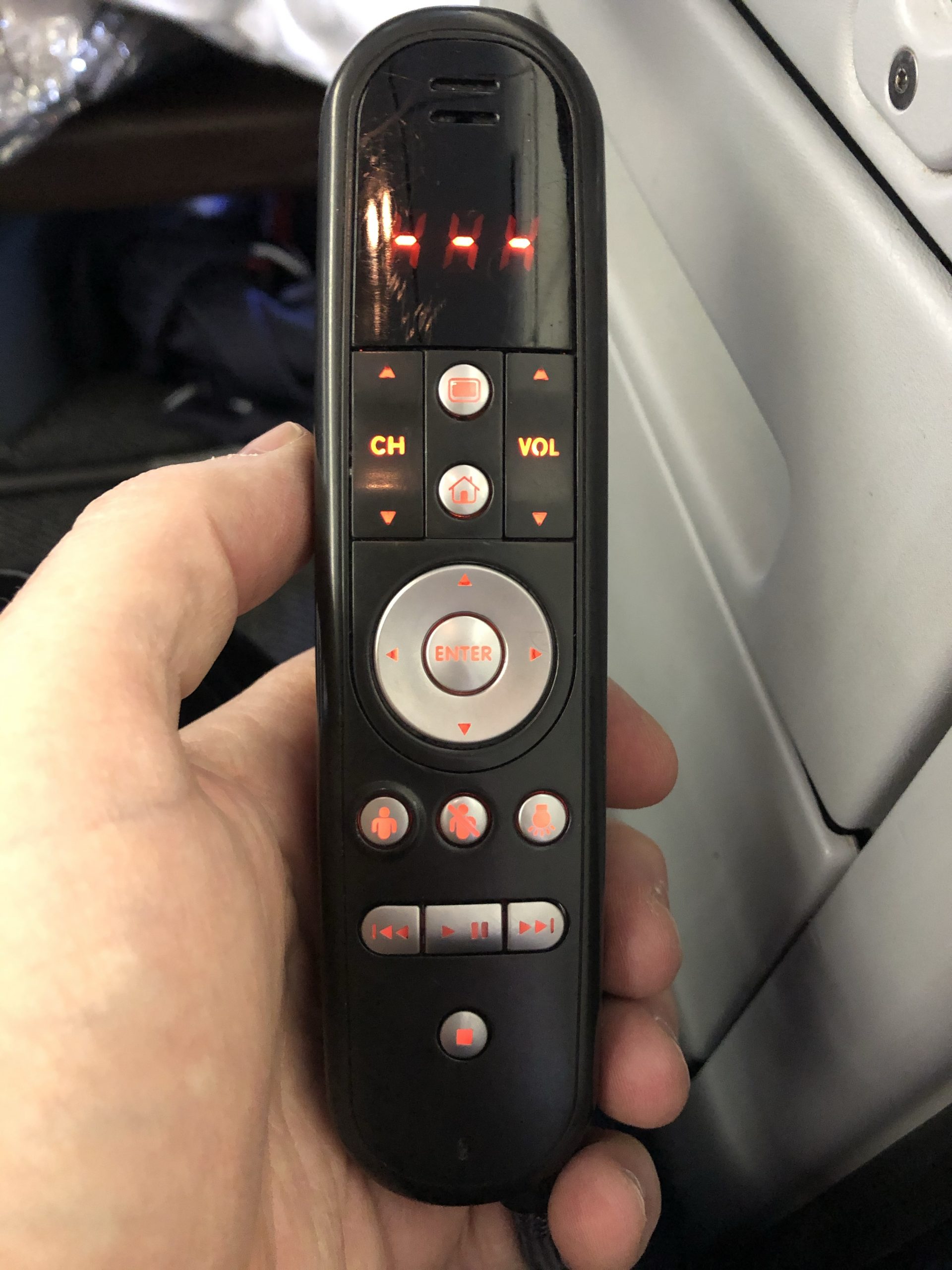 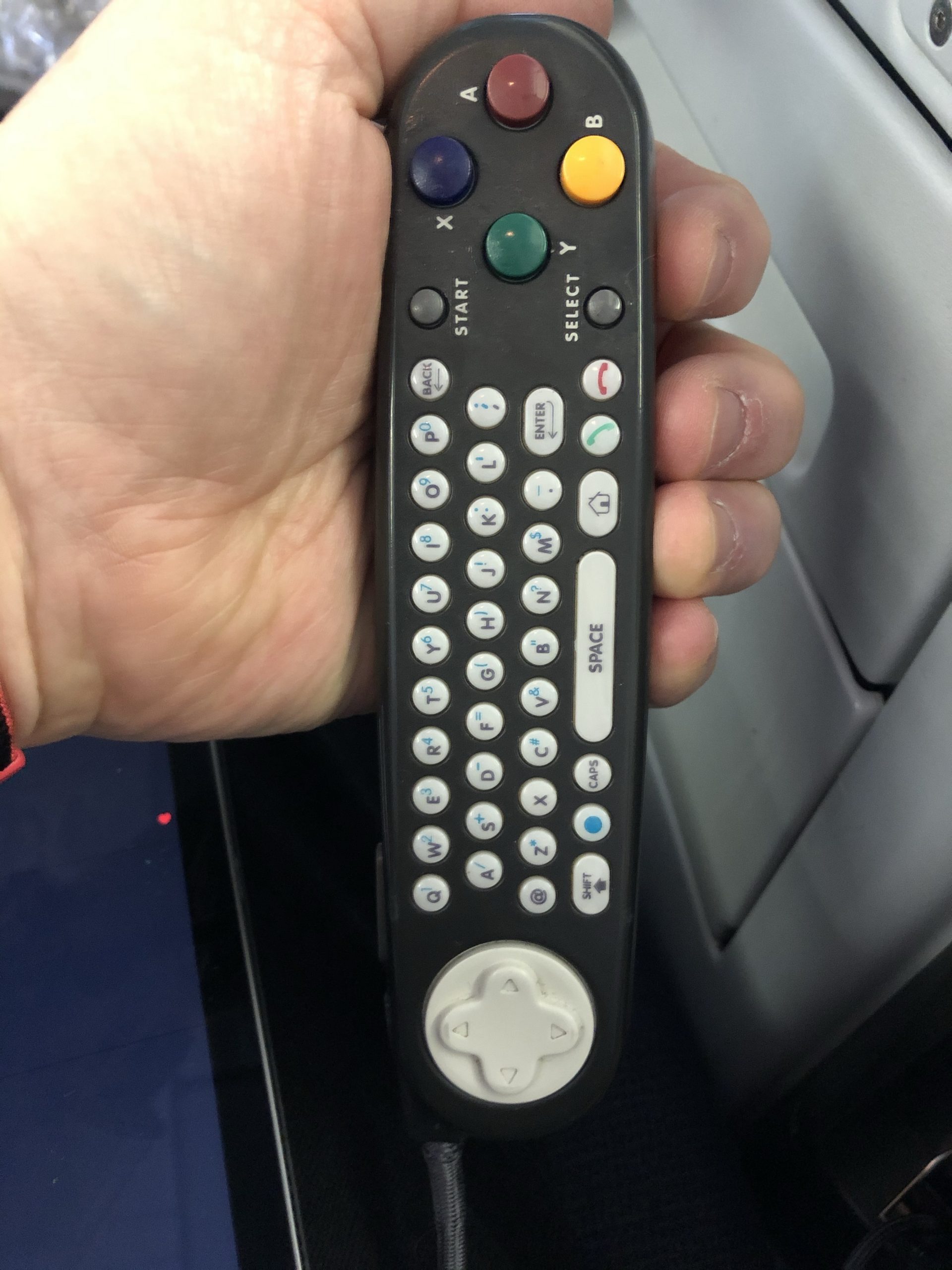 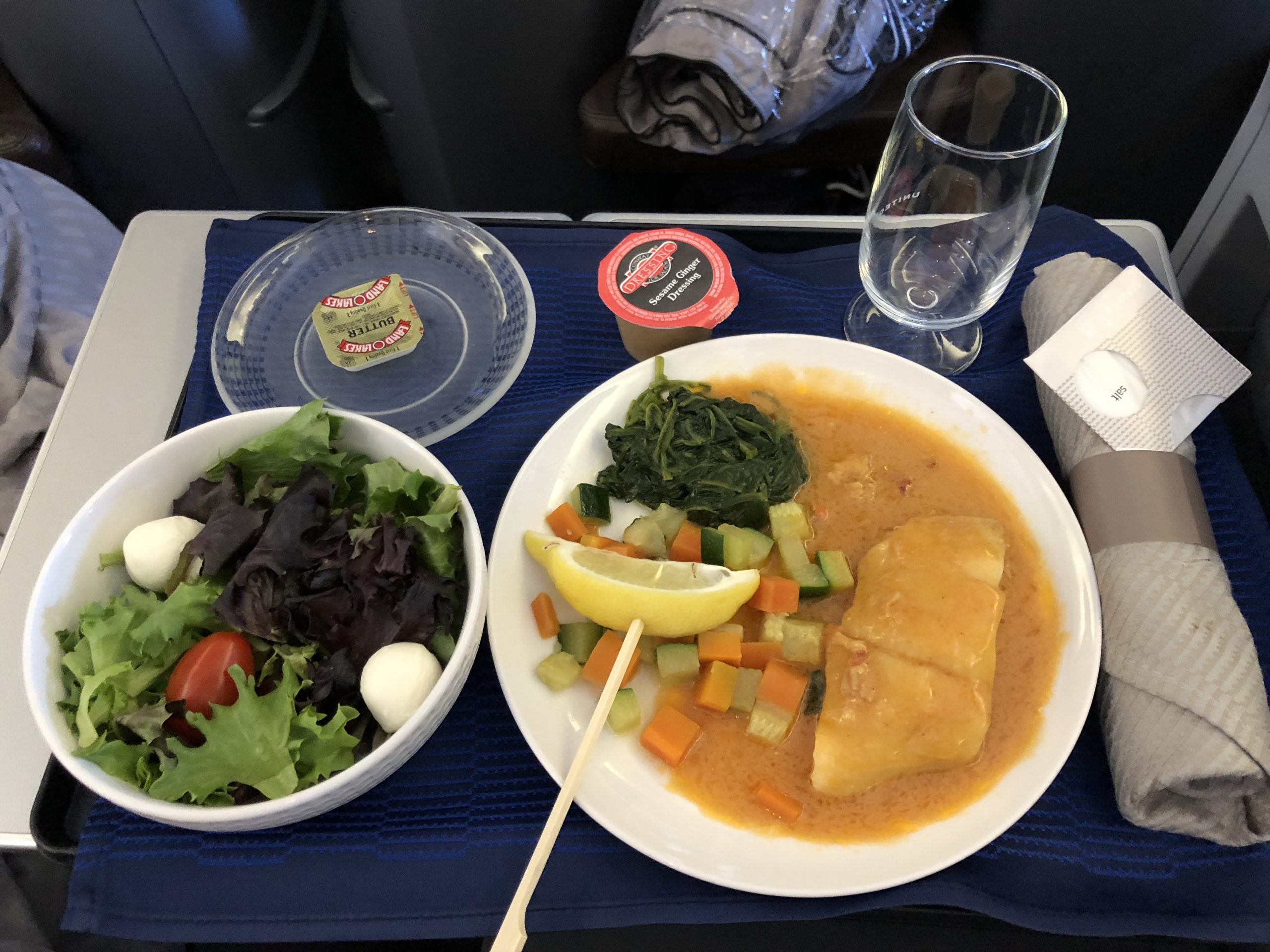 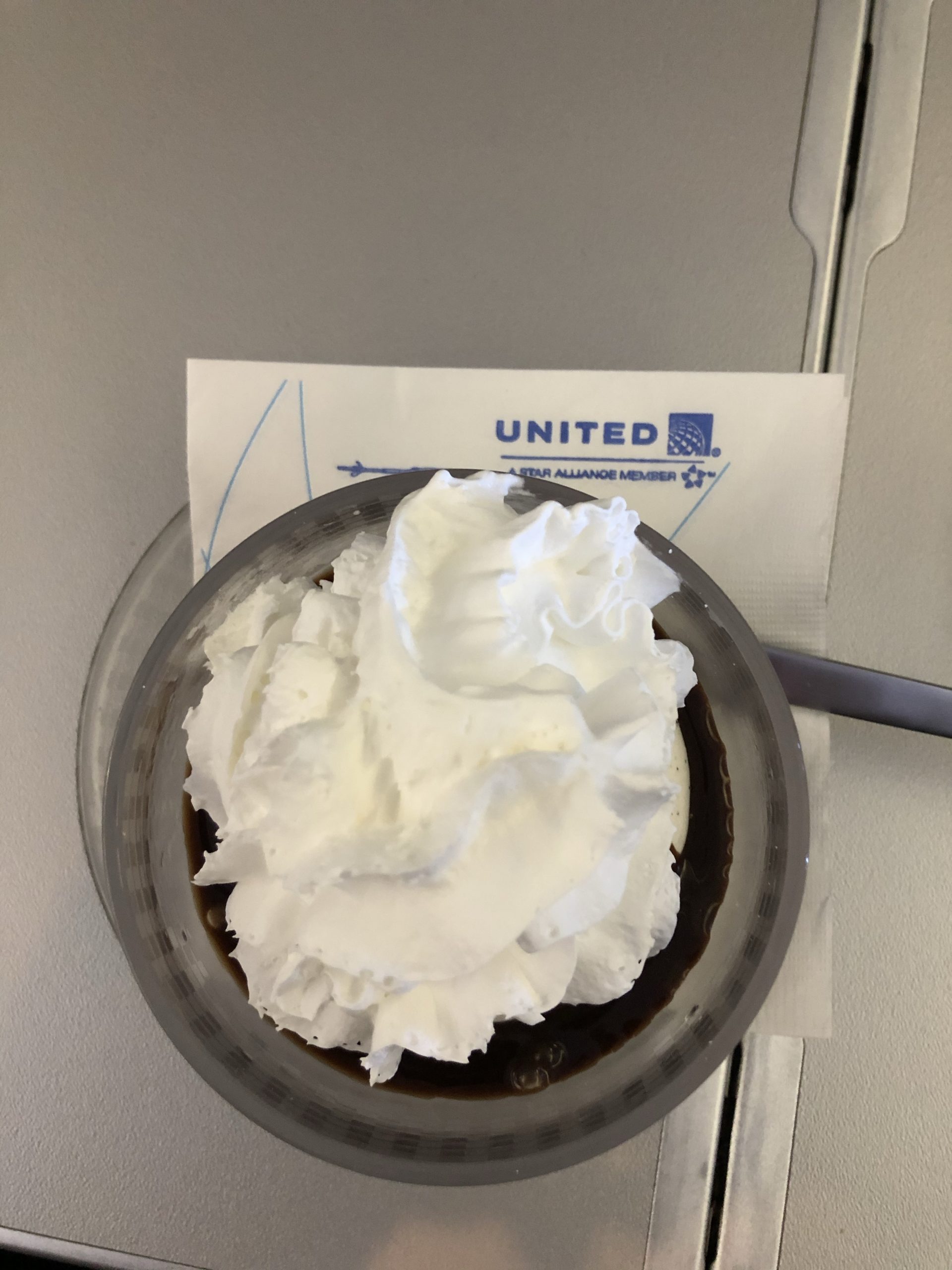 I’m writing this from over the Grand Canyon. I can’t show a photo as I’m not in a window seat on this trip, so I’ll show you where we are. 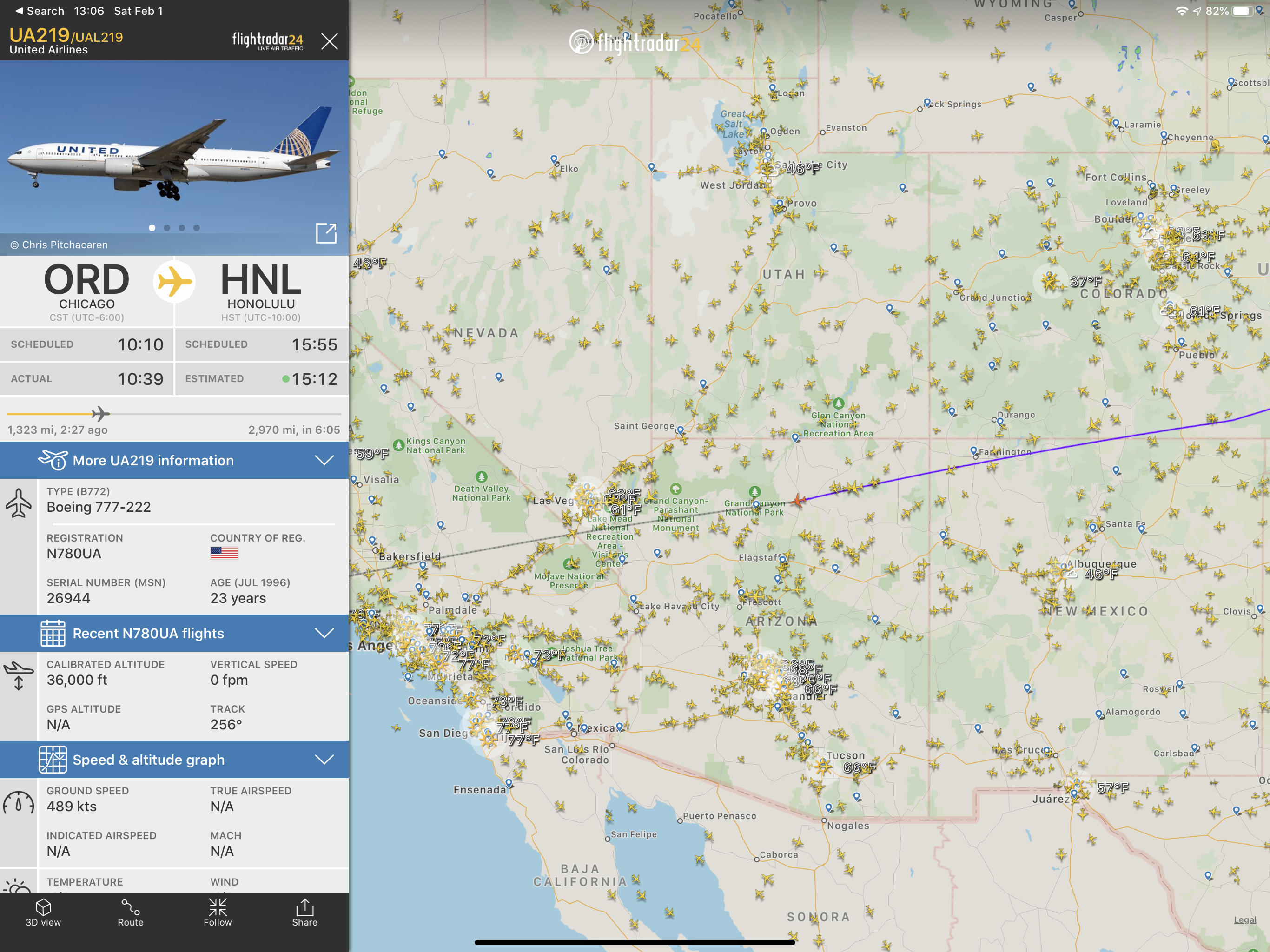 I downloaded a bunch of television shows and movies to watch on my iPad Pro for this flight but I’m passing the time by playing on the Internet and listening to the live feed of Air Traffic Control from the cockpit.

Listening to ATC is making me yearn to be flying this airplane.

I’m excited about our vacation. This will be our second time to Hawaii and we are focusing on relaxing at the resort and living a carefree lifestyle for the next week. Getting away from the cold, even though it’s been a very mild winter thus far in Chicago, will be a nice change of pace. Seeing the sun will also be awesome; we’ve had clouds for the past two weeks.

Mentally this vacation has been a “hump” in my timeline. I’ve been coasting through life a bit since the holidays, with the intent go get all focused again after a week on Oahu.

UA 219 is onboard a Boeing 777. The flight is nonstop ORD to HNL. This is the longest flight I’ve been on thus far. The crew is friendly and efficient, the experience is pleasant.

A wonderful start to this time away. 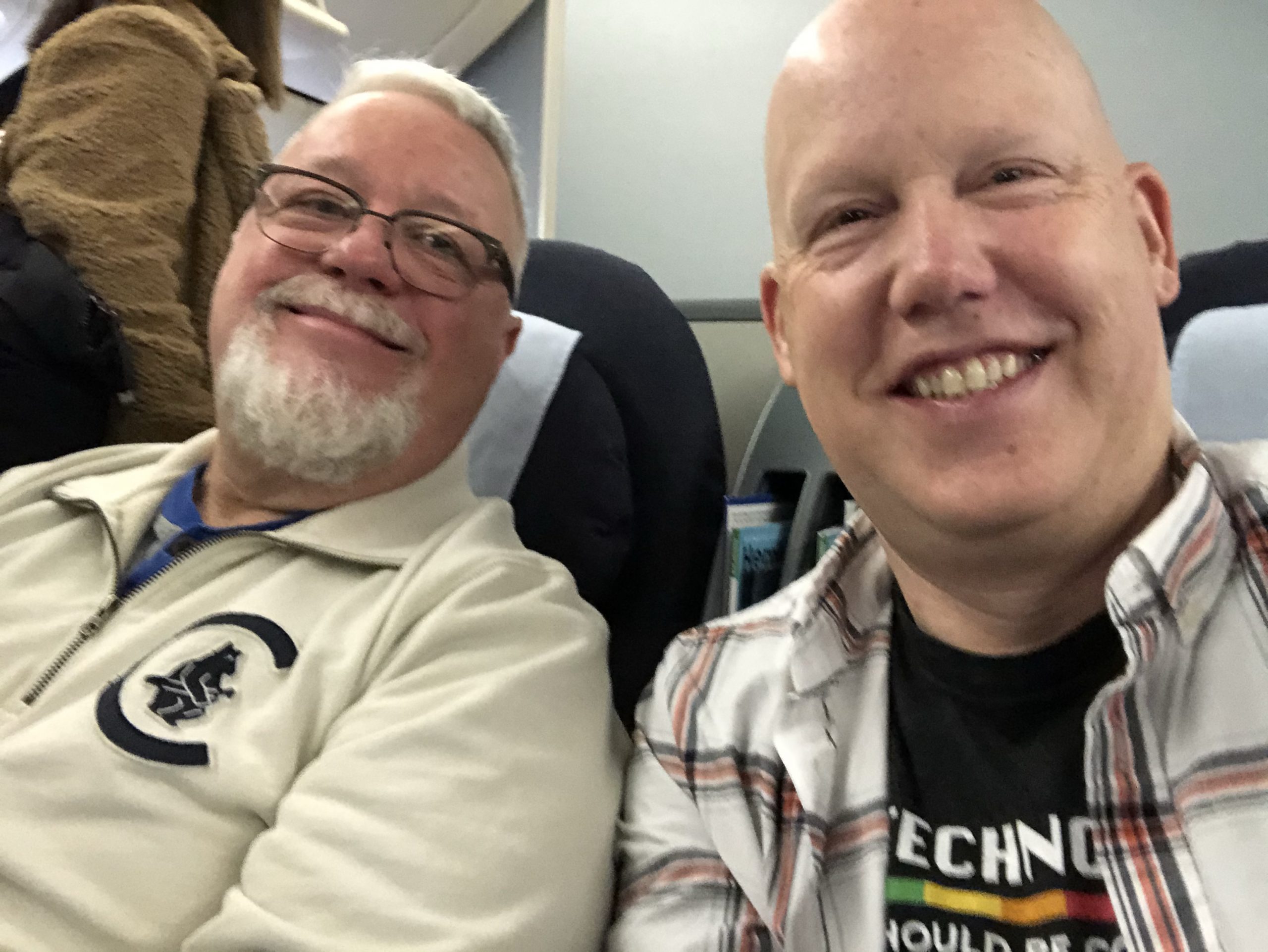