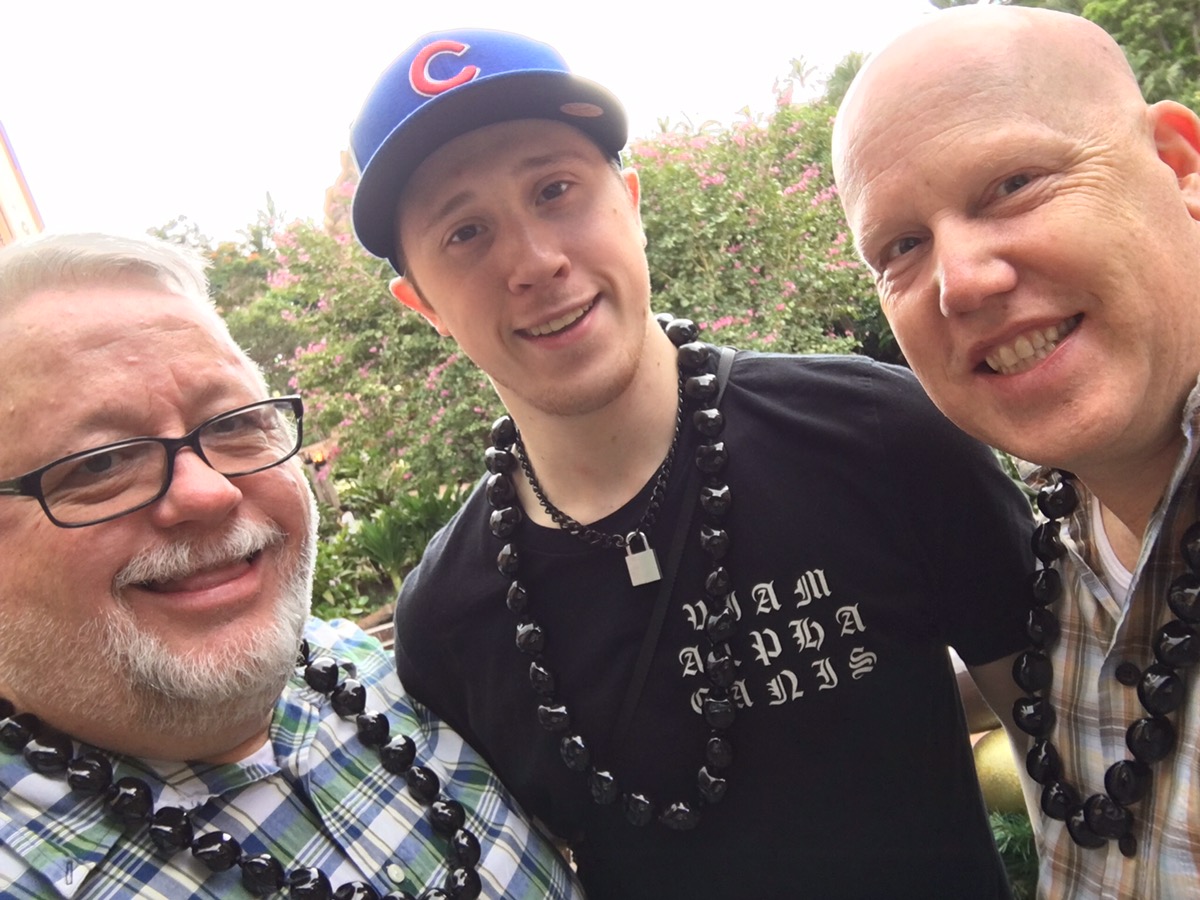 When Earl’s iMac is idle it displays a rotating slide show of our trip to Hawai’i in January. Even though it’s been only four months since we visited the Aloha State, I feel like a year has passed since that wonderful trip.

Our last two major vacations have been punctuated by the urinary system difficulties I had before the corrective surgery in March. During our cruise in June 2015 I had to always be cognizant of bathroom locations because I was headed there at least once an hour during my waking moments. While in Hawai’i it was much the same situation, with my pleading to the pee gods, “please let me just get through this trip, I’m getting everything fixed when we get home”. Having issues of this nature, in form or another, since puberty has had a profound impact on my life.

I’m still adjusting to not dealing with this anymore.

When I was commuting back and forth to an office 50 miles away on a daily basis, I had specific locations in the countryside where I knew I could pull the Jeep of the road so I could take a leak in the bushes. I was pretty much on a first name basis with the cattle at one location. They would always reply with the same thing, “Moo”. Then they’d do their business as well. The circle of life.

It’s been two months since that surgery, three weeks since the lifting of all surgical-related restrictions, and I still smile and can not believe that I can now go the bathroom without pain, without worrying if things are going to work and feeling like I have actually done my thing.

The boost to my quality of life has been incredible.

When the doctor initially described an 11 week sequence of events that would be involved with this procedure I was worried that I would never make it through the seemingly long stretch of time required.  Looking back, any delay on my part was foolish because, at just shy of 49, I feel like a new man.

And that’s a pretty awesome thing.

Microsoft announced a new Surface Laptop today. It’s basically described as the MacBook Air that Apple doesn’t make anymore and honestly, this description is dead on. Take a look at their marketing video.

Now, I’m not one to jump on the “Apple is doomed” bandwagon that so many pundits like to chant, but I will freely admit that Apple, and their Mac hardware, is starting to feel stale. I’ve heard many Apple folks say that users don’t want to really touch their screens, but I’ve noticed folks browsing in any given Apple store immediately touch the screen of a MacBook, expecting some sort of response. We are rapidly moving to a touchy-feely world when it comes to our technology, and I don’t think touchbars are the answer. Having everything respond to touch is where the answer lies.

I started browsing around the other Microsoft videos on YouTube and came across the one about the new Surface Book with Performance Base. This does everything I would expect a computer in 2017 to do. My only hesitation is Windows 10 and part of that hesitation stems from ignorance, I don’t know a lot about Windows 10 other than the stuff thrown all over the web, and how reliable is information on the Internet these days?

I really think we have entered into The Second Dark Ages. When has this ever been acceptable behavior in public, let alone on a commercial flight?

Sometimes we need a little wit in our lives. It all leads to Happy Endings.

I’ve just spent the last 15 minutes trying to wake up my MacBook Pro so I could write a blog entry before going to bed. After forcing the computer to power down, turning it back on and going through two black screens of nothingness, I’m here at my blog entry point.

Unfortunately, that’s the only thing that is stuck in my mind right now and I have no idea what I was going to blog about. 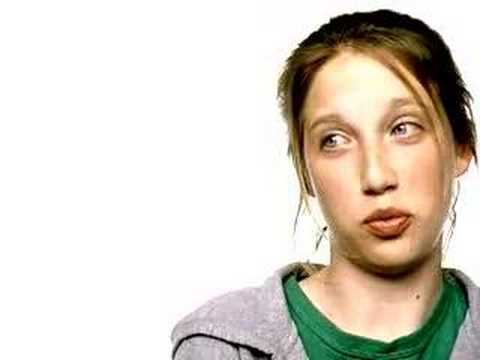 I should not have to restart my computer three times in order to wake it up. Especially since this MacBook Pro is less than a year old and I barely have any third party software installed on it.

I know there are other options out there but they suck worse than Apple. And if they’re not sucking, they’re sucking my data and I don’t want my data sucked for ad opportunities any more than it absolutely have to be, em, sucked.