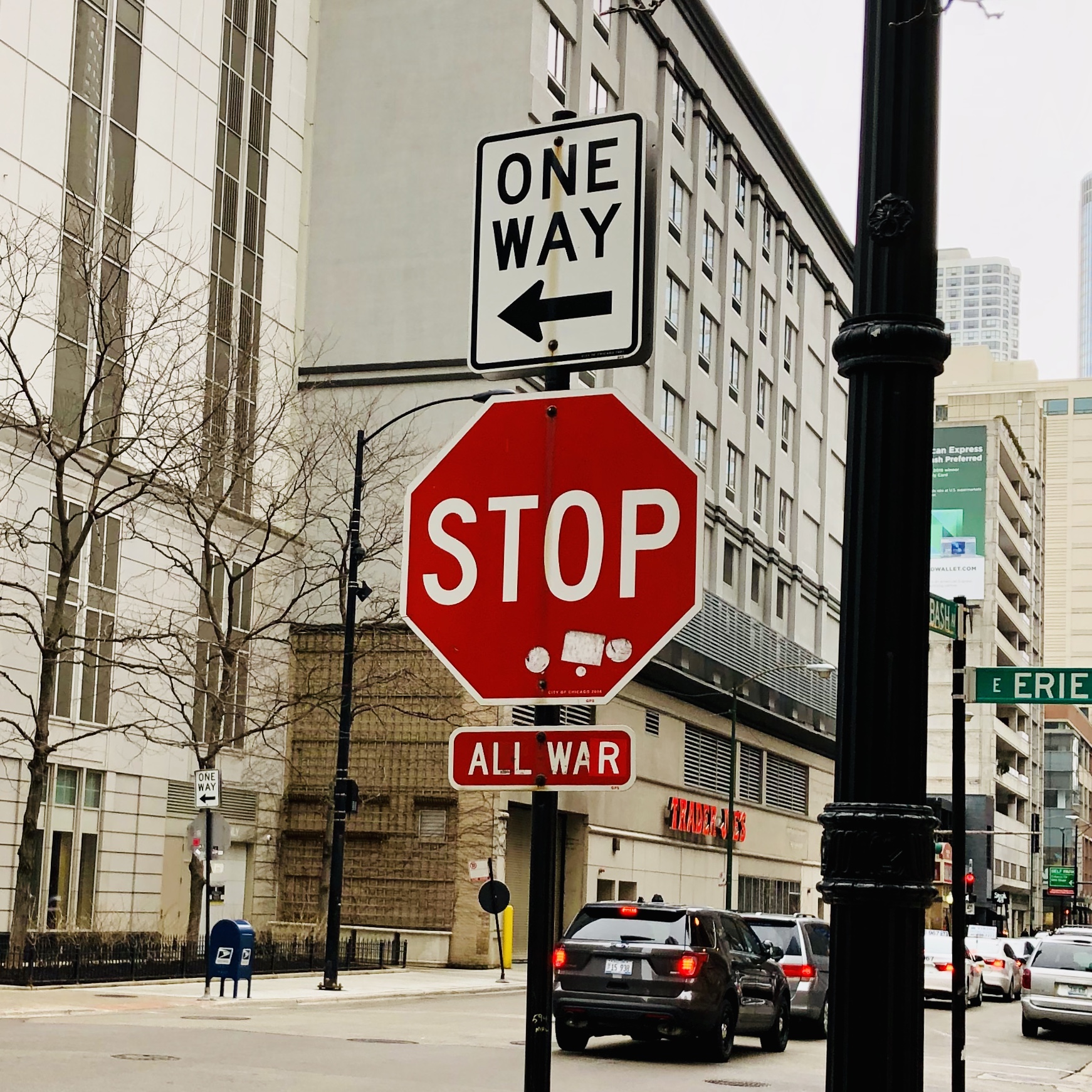 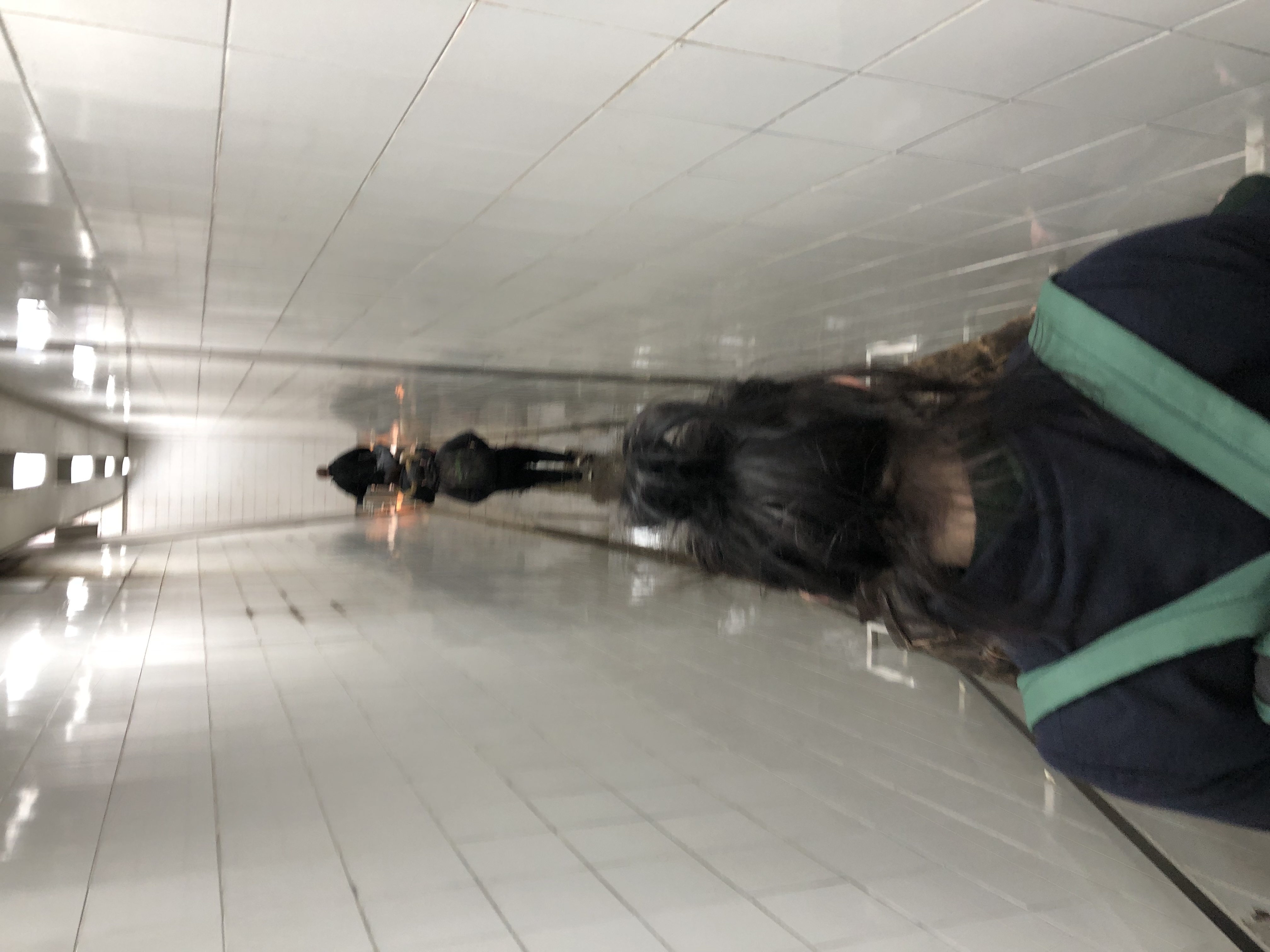 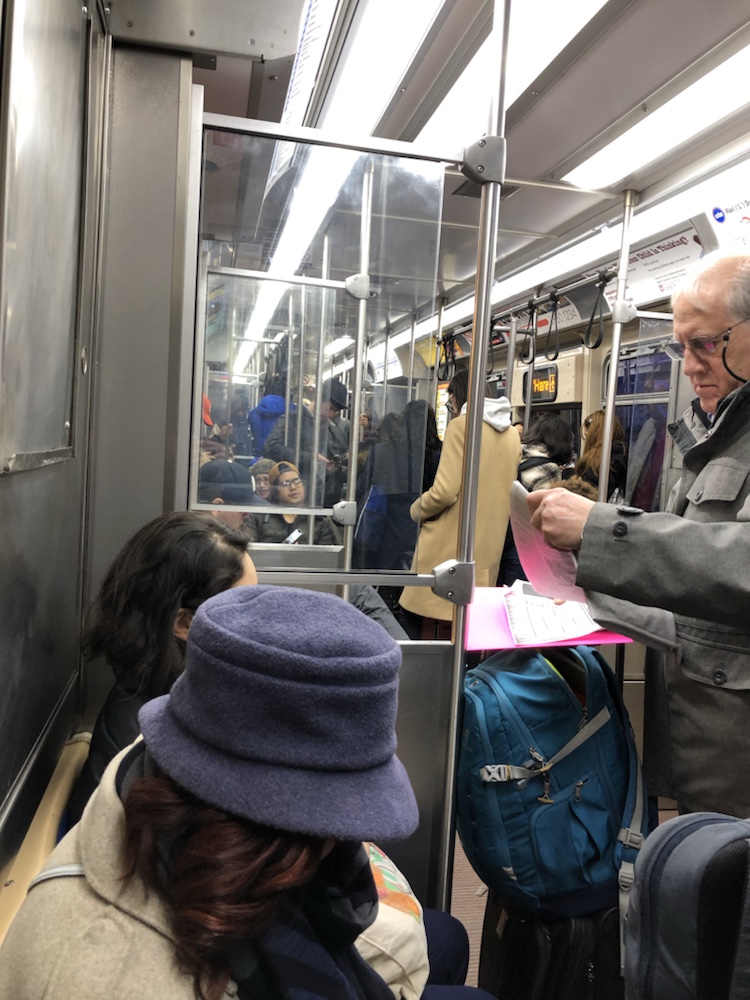 I’m out exploring while Earl is at work today. The Blue Line is down to one track today which is delaying O’Hare Bound trains. The people watching remains fascinating, especially the mix of locals and tourists on an O’Hare Bound train. I’m enjoying the adventure.