Apple has announced their next big event. It is scheduled for September 12 at 10:00 a.m. Pacific. It’s called “Apple Special Event”.  They will undoubtedly announce new iPhones and iPads. This can mean only one thing: my iPhone X and iPad Pro will no longer be the latest and greatest from Apple.

And honestly, I don’t really care.

I’ve come to realize that Apple is now about evolution, not revolution. There will be nothing new and exciting about the iPhone XS (or whatever it is called); it will simply have a faster processor and probably a better screen and camera, but it’ll still do what my iPhone X does and not much more.

I read all of these reports of people being unhappy with the latest and greatest MacBook Pro, especially when it comes to the new designed keyboards. My tricked-out MacBook Pro from mid-2015 does its job just fine, even with the latest version of Mac OS (Mojave). This MacBook Pro was an emergency replacement for my older 2013 model, which was stolen out of my hotel room during a work trip. This 2015 model does fine for what it is, and I love using it, but I don’t feel a need to upgrade. Things are still snappy, I can still edit photos and videos without a problem, and the battery life is decent (though not nearly as good as when I bought it new).  I feel no need to purchase a new MacBook Pro, in fact, I don’t know what I’ll do if the day comes that my current computer can’t be repaired or upgraded to where I need it to be. Apple’s focus has moved to iOS but I’m not ready to shift my focus to exclusive iPad use (though I’ve tried on a number of occasions).  If I had an iPad Pro that ran the Mac experience I would be happier, but iOS just feels too simple and confined for me to enjoy a full computing experience. I wouldn’t say it feels like a toy, to me it just feels like a computer designed for casual use. My needs fit well into the upper half of “power user”.

Pundits have been tripping over one another to get the latest tidbit or juicy detail out there about what Apple is going to do at their Special Event next week. I’ll watch the event, because despite my criticisms, I still believe Apple brings the best computing experience available today to the masses, but the truth of the matter is, it isn’t the perfect computing experience.

It’s still interesting to see what they’ll do, though.

In the spirit of Labor Day weekend, I am happy that 6 million Americans (according to the WH) recently received some sort of bonus check. However, as a reality check, please remember than there approximately 130 million Americans in the work force. Let’s do a little math: 6/130 (drop the millions) is around 4.6% of the workforce population. So, 95.4% of the workforce has not seen any benefit from these tax cuts. Additionally, it was announced this week that federal employees will not receive their annual salary increase in an attempt to fund the already completed tax cuts for corporations. 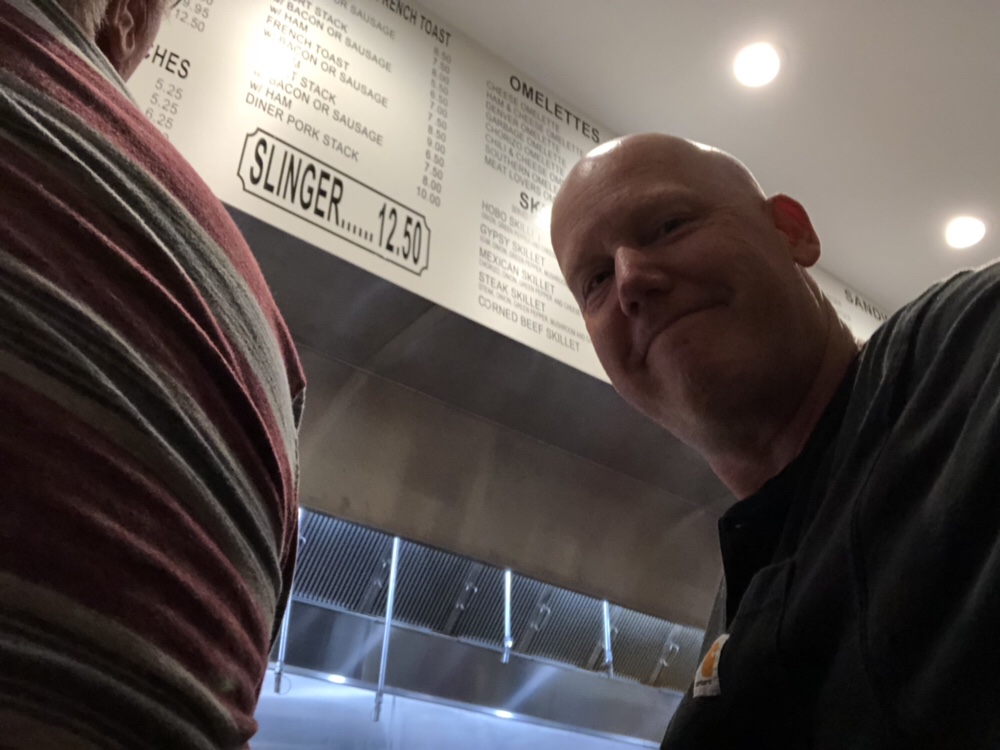 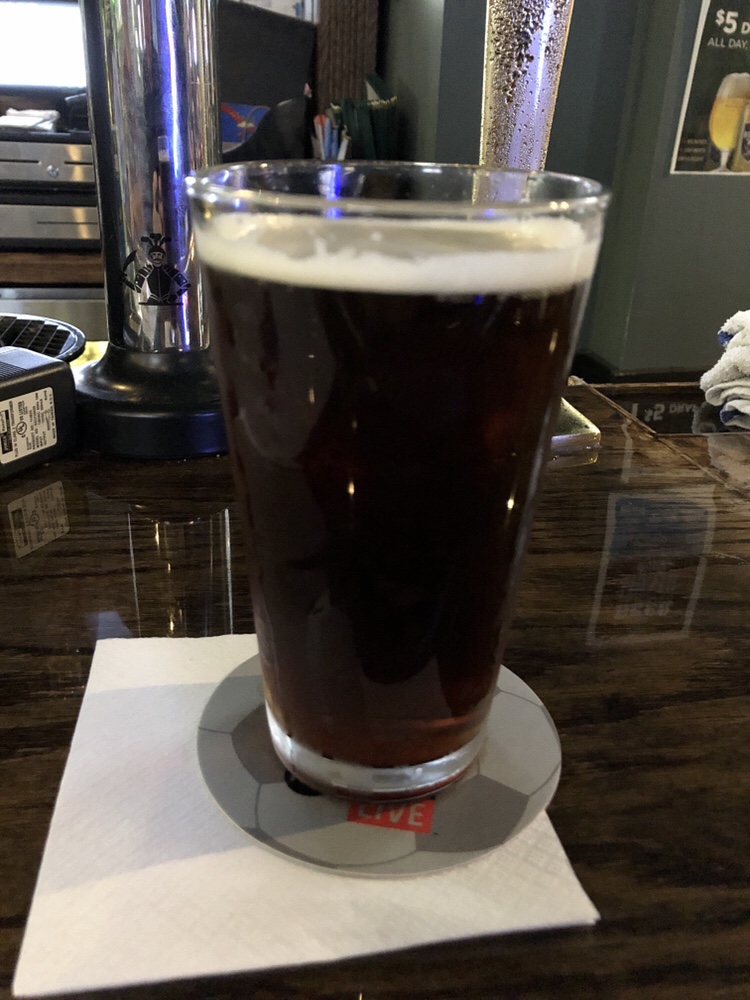 After a 55 hour work week, sometimes you just want to lose yourself. A couple two, three beers at a local watering hole. Fun games of Uno with friends. A late nite diner experience outside of your Weight Watchers endeavors. All of this helps maintain balance. Balance is good. It helps one achieve an equilibrium so that everything makes sense and happens in a comfortable space. Lose yourself to find balance once in a while. It helps the world go ’round.