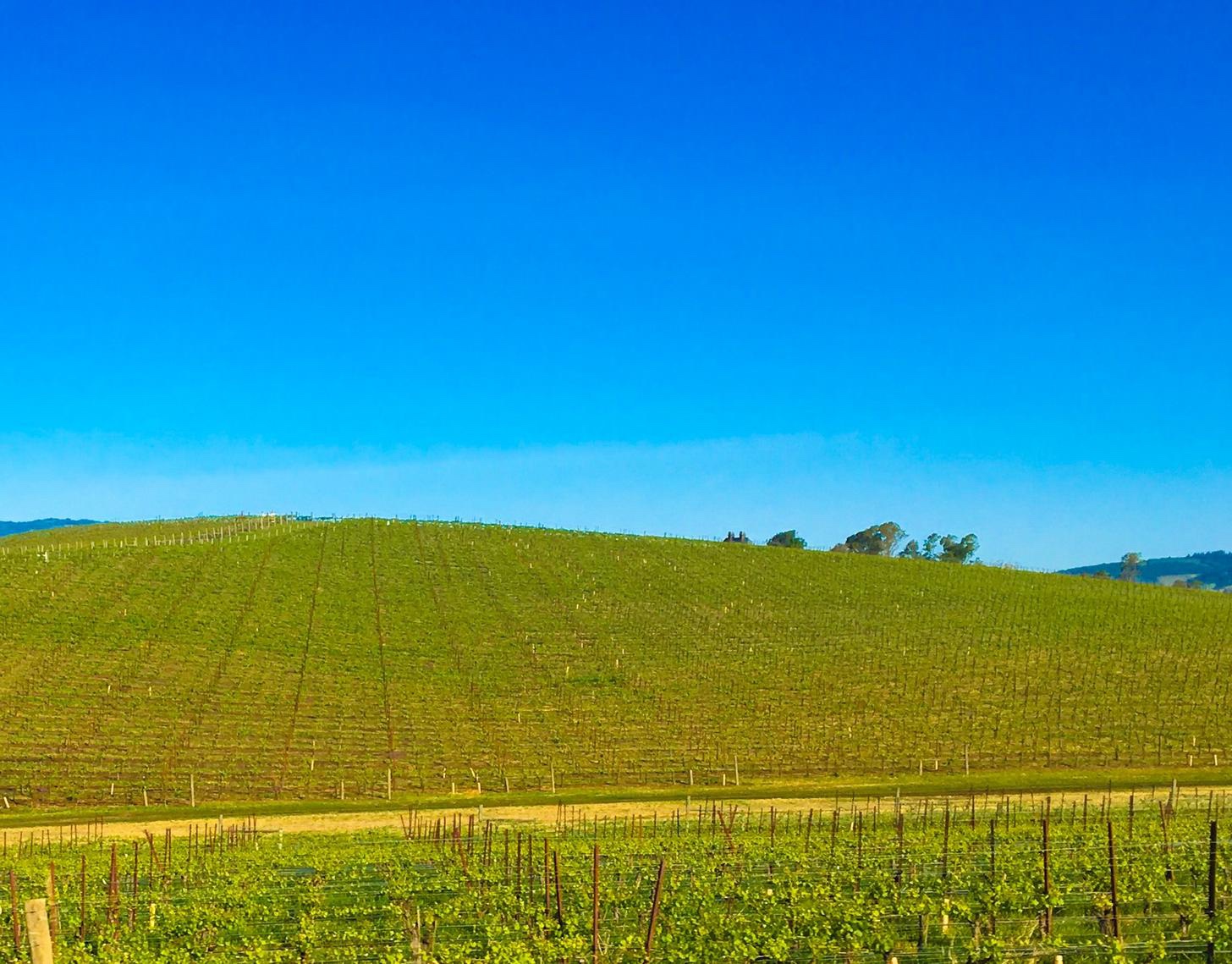 Watching television tonight it felt like this week’s episode of “Schitt’s Creek” was more disjointed from reality than usual. It was then I realized the episode was taking place in a world where people could walk next to one another without worrying about being contagious. Groups were gathered in various scenes and people were having a great time.

In a way I was reminded of what it was like watching 1990s sitcoms at the end of 2001. I feel like we’re rapidly moving from something that was to something that is. And it’s not better.

I told my husband I want to put life on pause for just a few moments so I can catch my breath. I’m thinking we might have to make the car a quarantine-mobile, with all inclusive meal service, and I might have to go find an open lot or a beautiful prairie view or something to catch my breath. Despite walking nearly five miles a day and getting as much fresh air as humanly possible at the moment, I feel like the world is closing in.

It’s a side effect of not flying. I realize that’s part of it. Watching flight videos, while I found them initially helpful, I’m finding that I’m now envious of the pilots that made these videos before quarantines became so chic here on planet Earth.

We will get through this one way or another. I’d like to think we’ll be the better for it, but I’m not confident that we will be.

Apparently there’s an app called House Party that’s the new bees’ knees of the isolation set. I know nothing about the app or what it’s for but I do love Jeno’s Pizza Rolls, especially the Chili Cheeseburger flavor.

The railroad bridge near us is undergoing reconstruction. At the major intersection up the street are a bunch of signs showing people a reasonable detour to their destination. The signed detour takes folks over major streets that are designed to handle the extra traffic, not that there’s a lot of traffic on the streets these days. Yet, cars and trucks of all sizes barrel down through, ignoring the posted detour and end up at the barricades. They then try to maneuver down our street, which is a very narrow, one way street. They make a lot of noise and risk sideswiping the vehicles parked along the street.

But no one in today’s American society really reads signs, do they. Stay home to stop the virus from spreading? “I need to get my nails done”! Don’t wipe out the supermarkets, there’s plenty to go around. “I need 96 rolls of toilet paper this week!”.

I’m so very tired of having to accommodate rampant stupidity.

Beyond the fact that Trump is a rambling moron at every press conference, and the fact the news media continues to cover him live when he brings absolutely no informational value to the table, I’m really tired of having to accommodate my life to a reductive existence to make sure all the stupid people are able to stumble through this crisis, or life for that matter, unimpeded.

I was hopeful folks would become sensible and do smart things, kind of like what we read about happening during the two World Wars, but it seems like selfish will continue to win and stupidity will prevail and anyone with more than a handful of IQ points to rub together will have to put up with the folks running around in a panic over toilet paper while worshipping a spray tanned moron.

I’m learning a lot about my circle of friends and family during this pandemic. Admittedly I’m finding more positive energy from those I choose to follow on Twitter versus what I’m seeing on Facebook. Once I stray away from my specific, curated Twitter timeline things go completely off the rails, but right now, at this time, I’m following the right people.

Facebook, on the other hand, is all over the place. I have relatives beating their chests, other relatives posting nonsensical memes, lots of pilot friends that are worried about their careers, and cat photos. Lots of cat photos.

Rosie O’Donnell and Erich Bergen revived “The Rosie O’Donnell Show” this evening to raise money for the Broadway Actors’ Fund. If you want to contribute, click here.

Watching Rosie do her thing again gave me the mood boost I absolutely needed today. Things are good for us here at home. So I’ll continue to concentrate on the good things.

And I’ll maintain a heavy filter on Facebook consumption.

Lunch was a Beyond Meat cheeseburger today and I am beyond happy with the taste experience. 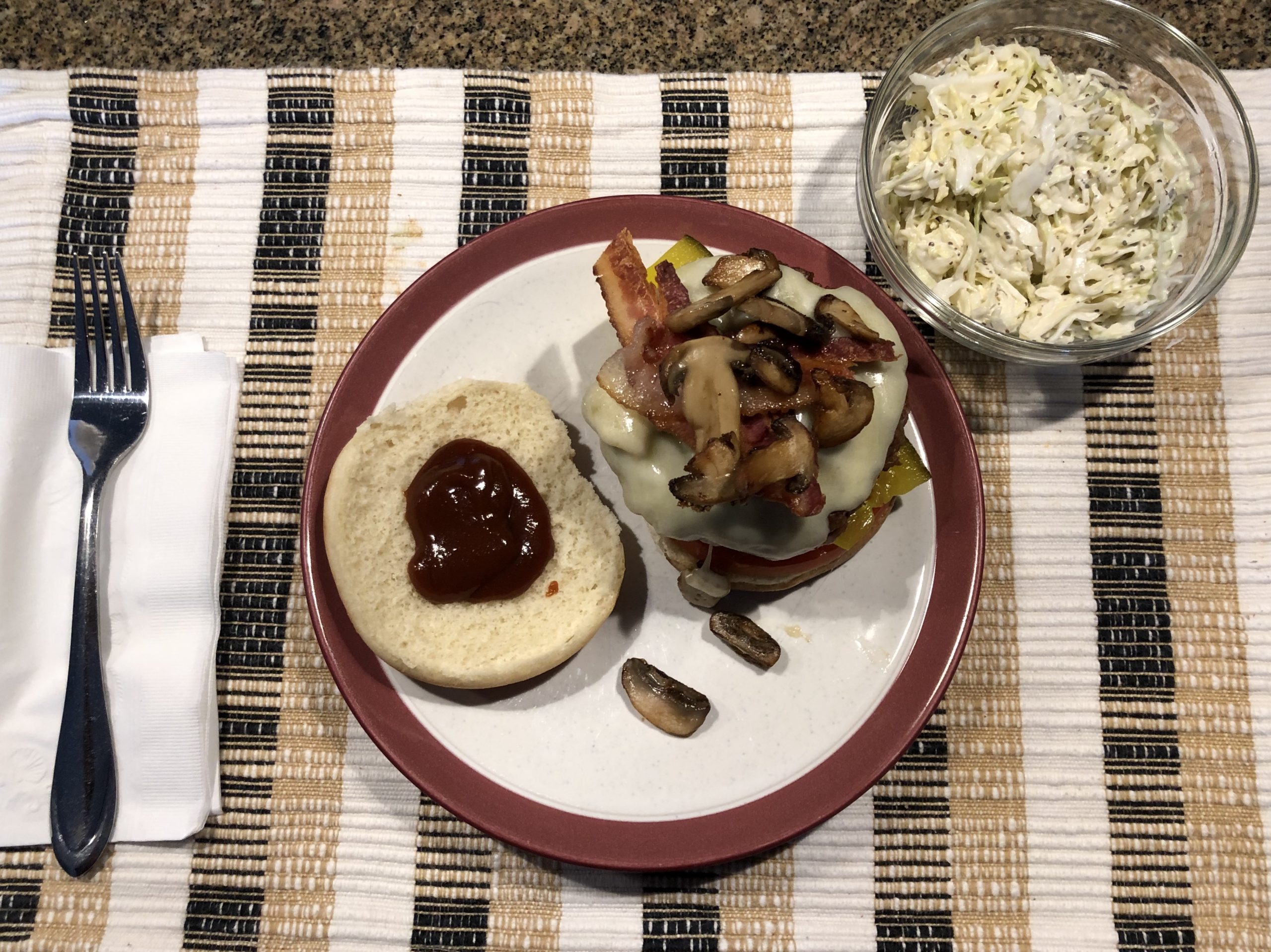 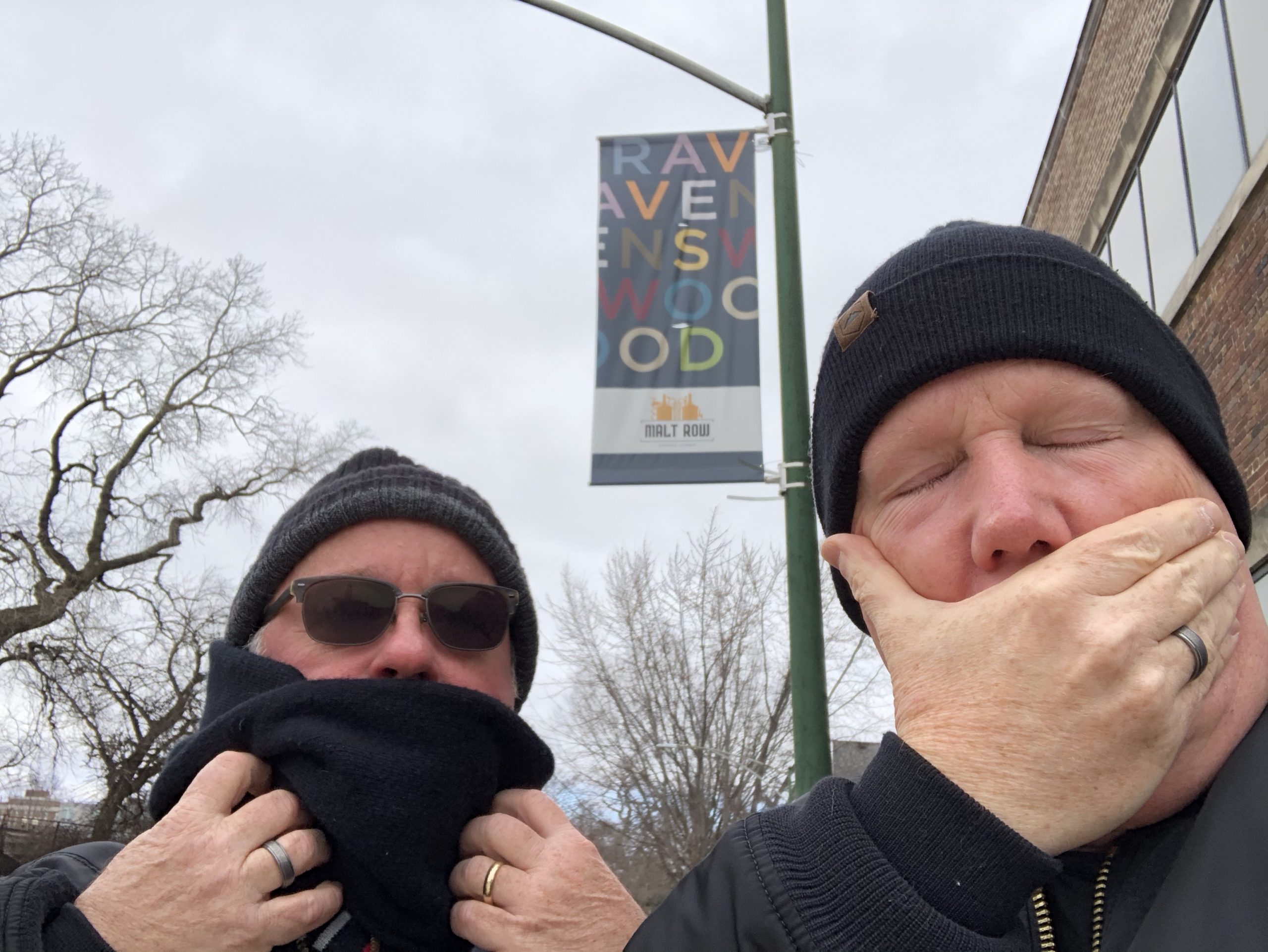 I’m using the quiet time (“shelter-in-place” time) this weekend to go through old hard drives, CD and DVD archives, and the like here in our happy little home. I don’t completely trust the cloud services, especially since Mobile Me went away and took a bunch of our photos along with it several years ago, so I have a very large RAID array here in the house to back up all of our important things.

I don’t know how families survive without a built in IT administrator.

I’ve been looking through old airplane photos. Being a third generation pilot and the original keeper of my grandparents’ slides (which have since been digitized), I have a lot of snapshots of airports and airplanes and landscapes from the sky to browse through and they all make me smile.

The airport my dad and grandfather called home base was about a mile from our house. It was a small airport, originally owned by a husband and wife that were fairly well off in the area, but later sold to a bunch of shareholders that were interested in keeping it an active, yet private, airstrip. Once a year the pilots association would host a fly-in which sometimes included an airshow. This was a way for the association to raise money and aviation awareness in the community. Both my mom and dad were officers in the pilots association at various times throughout the years. Many Sunday afternoons in the summertime were spent at the airport as various pilots went flying and their families enjoyed a picnic in the grove of trees adjacent to the runway. We even had built in barbecue pits and picnic tables but no running water.

Becoming a private pilot was the second best thing I’ve ever done in my life though I wish I had done it sooner. Honestly, mentally and financially I became a private pilot when I was ready to become a private pilot but the unfortunate part is that it was after both my grandfather and father, the two inspirations for me to become a pilot in the first place, had passed on. I often wish I could tell them about my aviation adventures and discuss what I’ve learned along my aviation career.

During my first few lessons my instructor was always remarking about how fast I was picking things up, but then he would say, “well, you probably know things you don’t even know you know” and that was because of all the exposure I had to aviation I had growing up. The closest I ever felt to my dad was when we were doing things aviation related, whether it was attending EAA meetings together or flying in one of the club airplanes together. Later on we would fly in his rebuilt or homebuilt airplanes together and that was always awesome.

Fellow students would ask me if I was ever scared to fly with my dad, especially since he had just completely an airplane that was, at the time, over 40 years old. The rebuilding of the J-5A took a couple of years and he stripped everything down to the bare metal frame, fixed some issues, and then recovered, painted, and reassembled everything. After he could take passengers up again I flew without hesitation and without question. During one of our flights we lost the engine on downwind midfield (it wasn’t a training exercise, the engine made a very loud squealing noise and then ceased running) and he landed the airplane without an issue and without a noticeable trace of worry. The only time I have been nervous in a private airplane is when I’ve been at the controls and I was first starting my training.

My goal in life is to be as calm, cool, and collected as my dad always was.

After my grandfather moved into flying his single-seat homebuilt, it would be very rare that I would fly with him. I remember a couple of flights in a Cessna 150 with him and his aviation skills being quite capable, albeit very different than my Dad’s. His approach to flying with a little more, well, for lack of a better word, startling. He would chop and drop into the small airfield. It’s just the way he did it and it was different.

I still wasn’t scared. Startled, but not scared.

With the next couple of weeks being Chicago’s “shelter in place” period, I’m probably going to be diving headfirst into ground study for my next ratings, watching a lot of airplane videos, and passing the time with armchair flying.

But I am looking forward to making new memories by flying again as soon as I am able to.