This quarantine thing is really ramping up the parsing of random information in my head. Tonight my husband and I sat down to watch a couple of episodes from my favorite television series of all time: “Bewitched”. 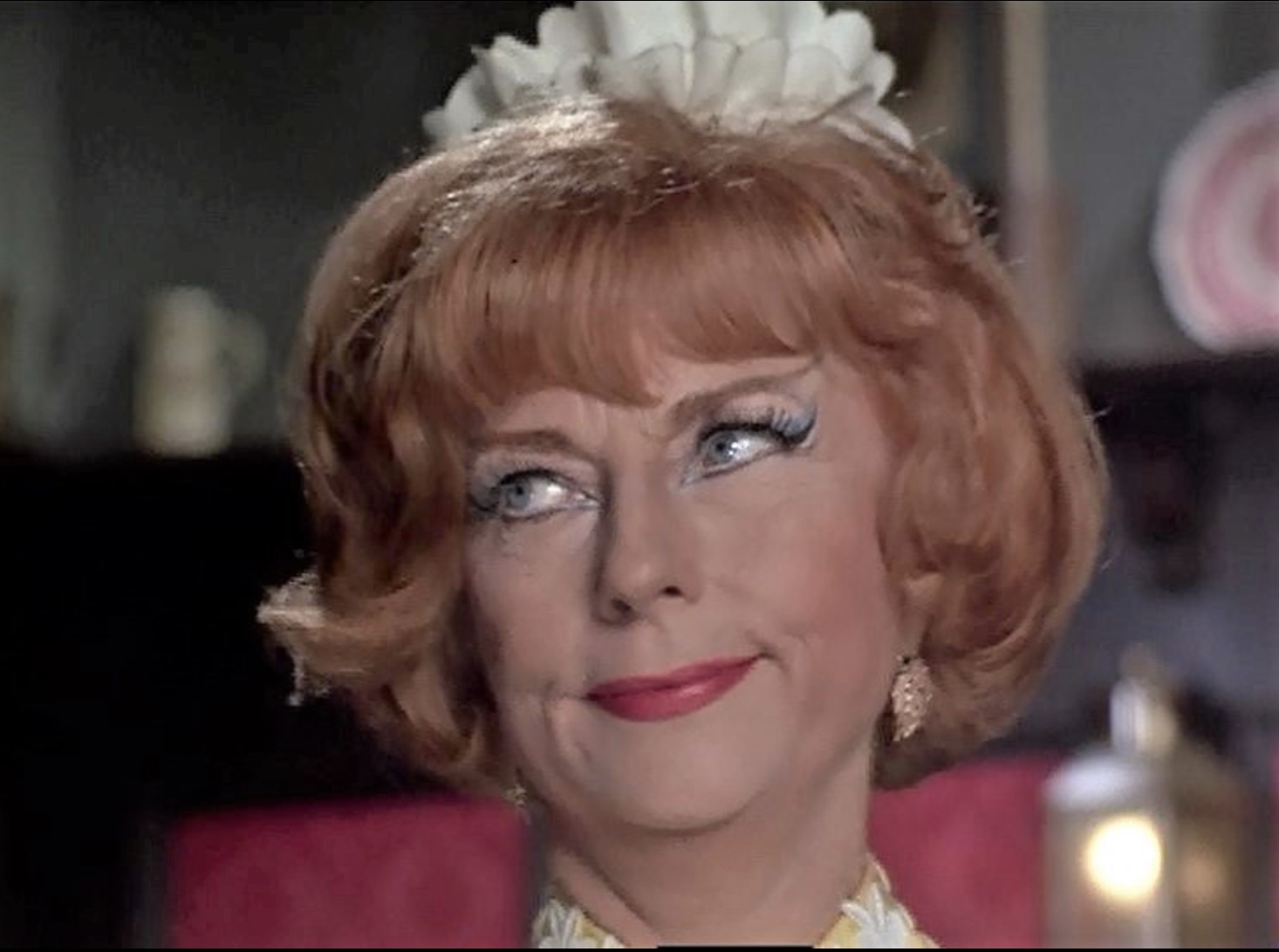 Among the numerous reasons I love the show is the “cultured” accent used by most of the witches and warlocks on the show, including Elizabeth Montgomery’s “finishing school” way of speaking. Lizzie could make her speech sound a little more middle class when she wanted to (or when the script called for it), but the vast majority of the time everyone of the witchcraft world on the show spoke with a refined accent that was just a few steps to the side of the Trans-Atlantic accent that was invented for entertainment in the early 20th century. When I hear my Central New York/Syracuse accent blended with the even flatter tones of Chicago in my speech, I sometimes think I need to get a more refined sound to the way I speak. In my natural accent, “Mary”, “marry”, and “merry” all sound the same. My husband makes fun of me because of the way I say “elementary” (el-eh-men-terry). It’s a Central New York think. 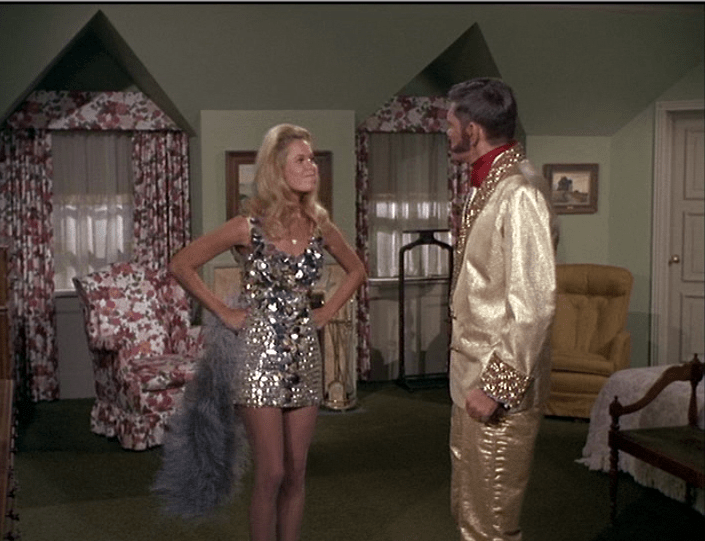 The more formal approach to everyday dress on “Bewitched” has always been, well, bewitching to me. I *love* the way folks dressed up for even the mundane chore of going to the market. It reminds me of the way both sets of grandparents dressed when I was a young lad. Point of trivia: Grandma Country never wore slacks or even a pant suit, she *always* wore a dress, usually something she made herself.

I like it when people showed a little more care in their appearance.

I’m not a “work in my sweatpants” kind of guy, even though I always work from home. I still dress in a business casual manner and I feel good doing so. 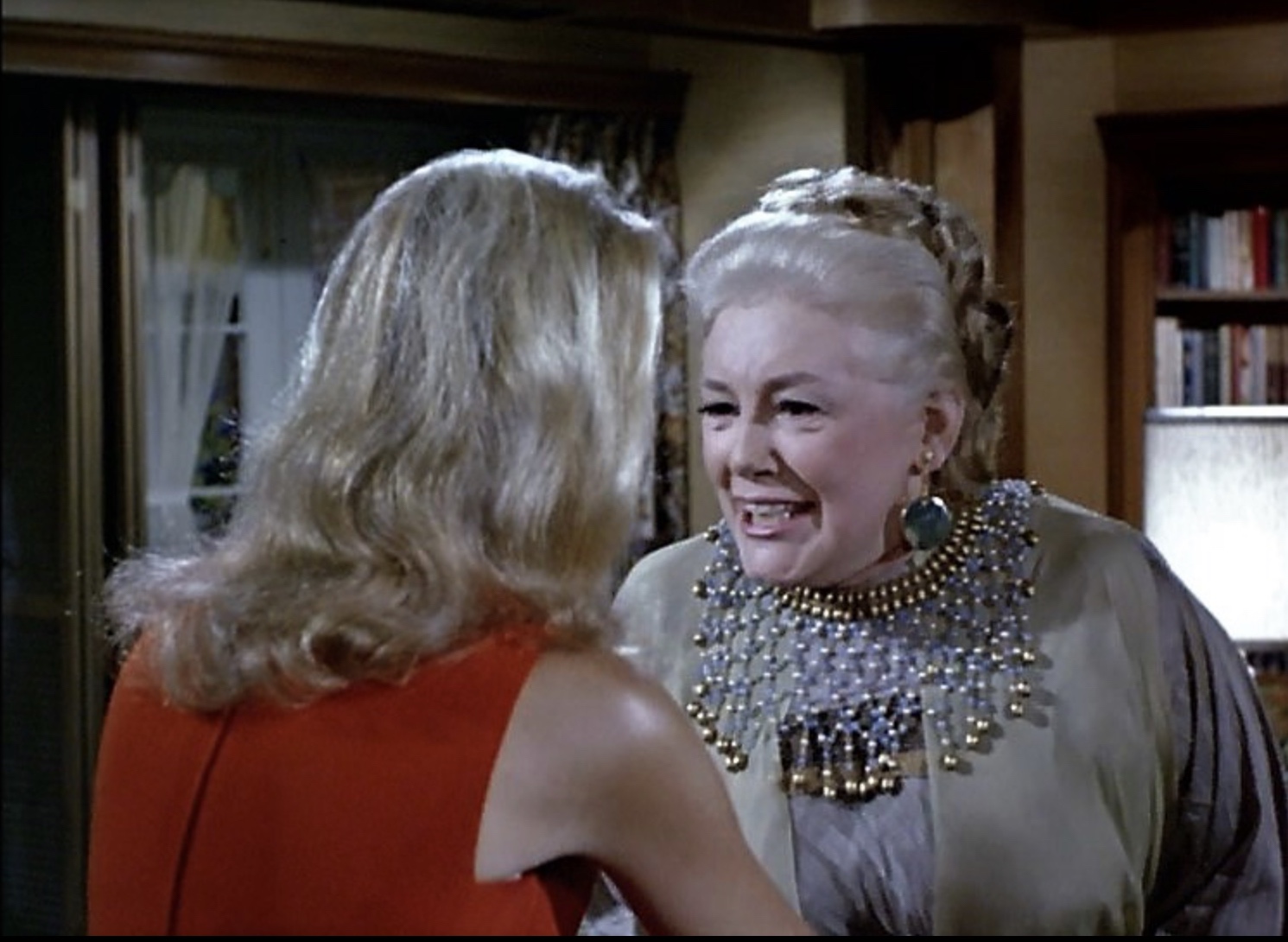 Having watched “Bewitched” relentlessly for the past 52 years I pretty know Samantha’s family tree like the back of my hand. There are some inconsistencies as to who was an aunt and who wasn’t. While Reta Shaw (from “Mary Poppins” and “The Ghost and Mrs. Muir”) was the most well known to have played Aunt Hagatha, and in the first season, Bertha, in the fifth season Doreen McLean played Aunt Hagatha and she pops out to fetch Aunt Bertha (who we never see). There were two other Aunt Hagathas beside Reta and Doreen, but it was Reta Shaw that came back in the last season to play her for the last time. I always found Doreen McLean to be a close second in her small chance to play the role. 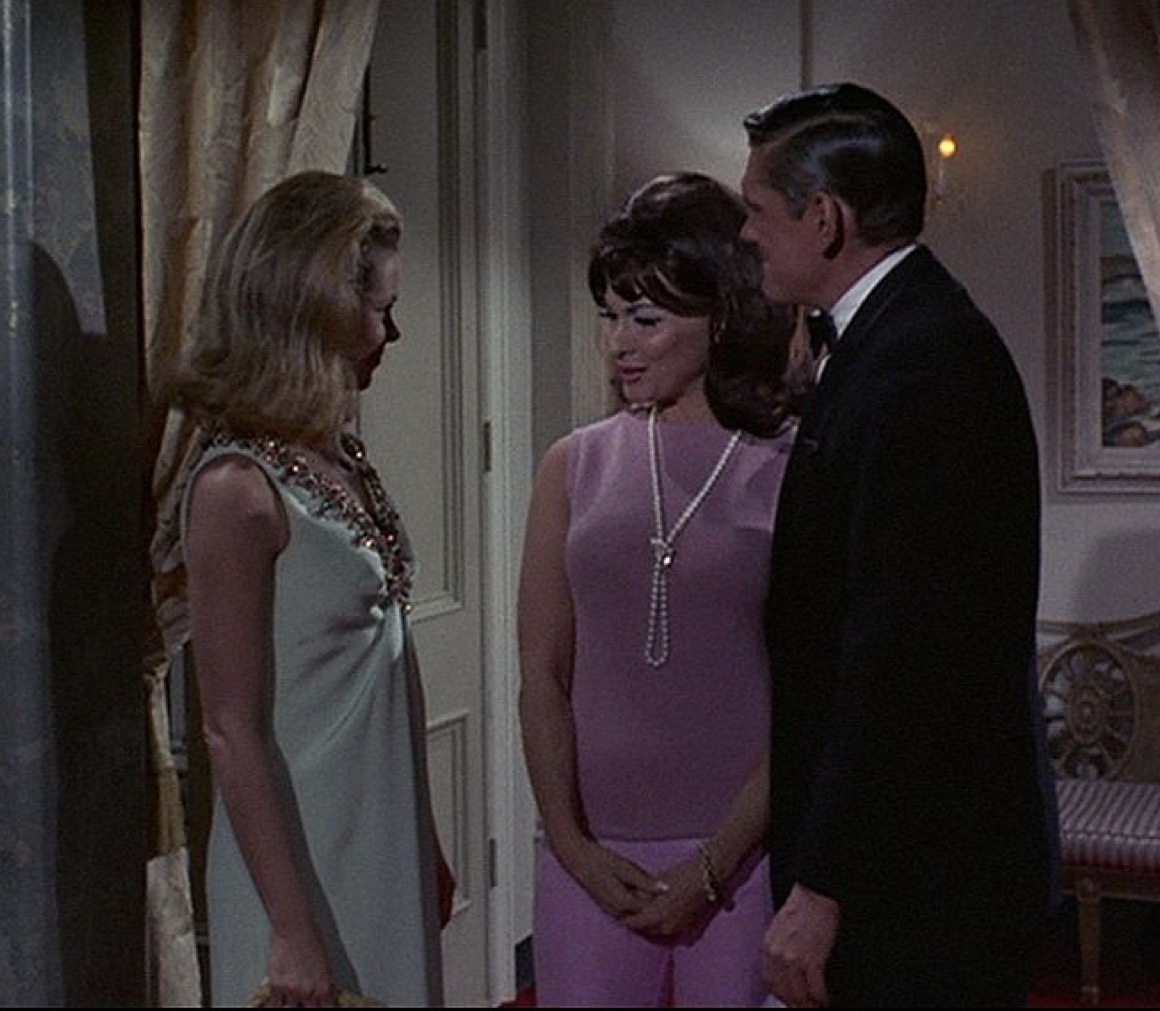 Before Darrin met Samantha, he was engaged to Sheila Sommers (played by Nancy Kovak). Sheila was featured in the pilot episode and then again in a couple of episodes in season four. In the late 1970s through early 1990s, the syndicated package of “Bewitched” included ONLY the color episodes (seasons three through eight). This always bothered me because I vividly remembered black and white episodes of “Bewitched”, and friends at the time would say I was crazy and tell me that we were seeing them colorized, even though the only thing that had been colorized at the time was pretty much “Gilligan’s Island” and that colorization was awful.

That last season of Bewitched recycled the scripts from the first season on several occasions, almost word for word. However, there was an interesting exchange that happened several times, usually when someone wanted to make Samantha feel uncomfortable:

Samantha: “I beg your pardon?”

Samantha: glaring. “No, I don’t know him”

This exchange pops up several times during the show. I always wondered why Dr. Hafner got so many shout outs.

And finishing this up, “got so many shout outs” probably does not fit into the cultured speech I’m always striving to achieve.