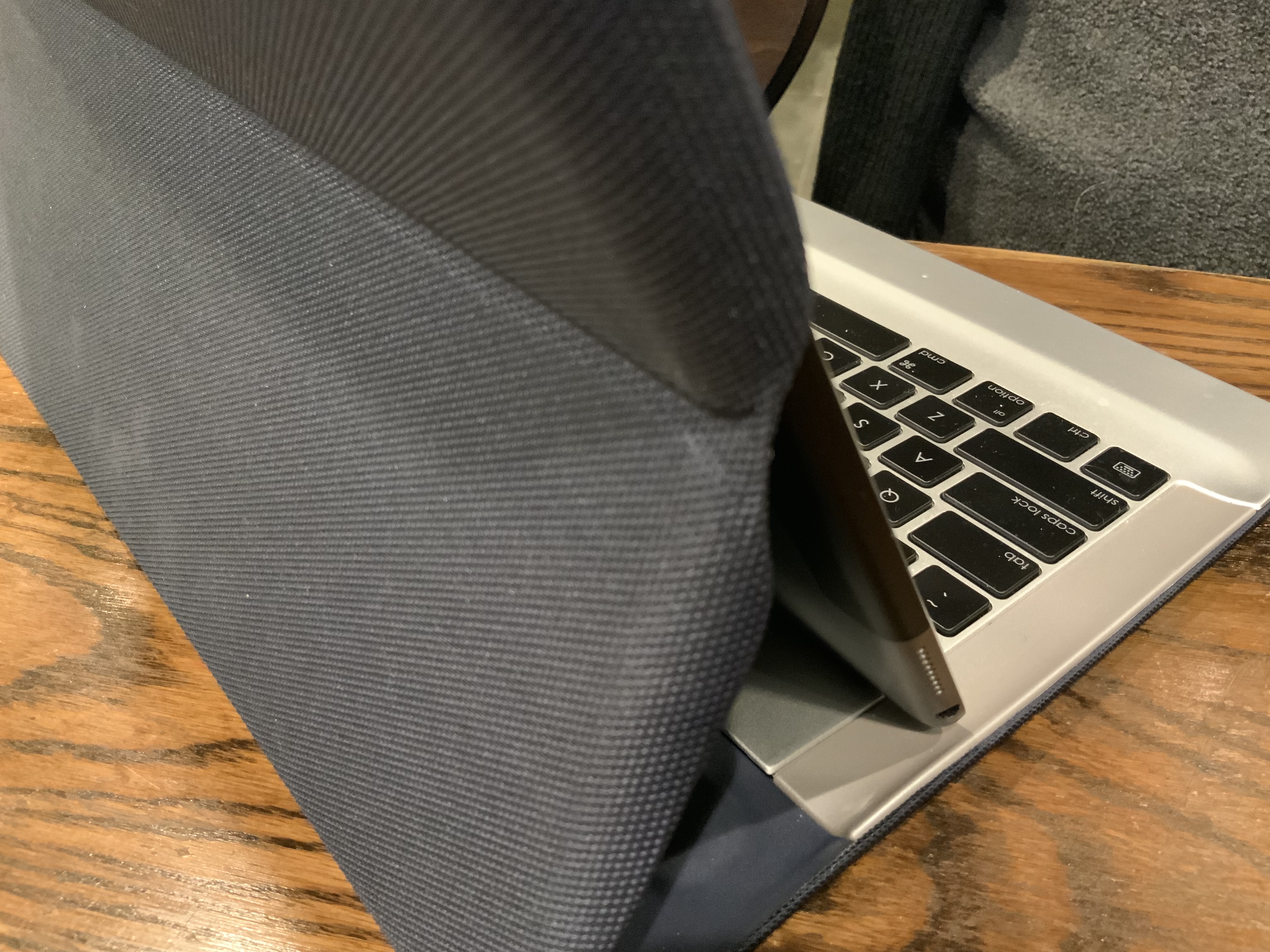 Earl and I are in a Starbucks in Rockford, Illinois. We are out for a drive, and we’ve stopped to enjoy an iced tea and play around with our iPads a little bit before getting back on the road and heading home to Chicago.

I’m trying to help Earl with helpful hints on multitasking with the iPad Pro. While the experience of multitasking on the iPad is functional, it is not intuitive. There’s a lot of “finger yoga” involved with trying to get apps appear side by side, especially if you don’t have the app pinned to the dock along the bottom of the screen.

I’m hopeful that Apple will fix this issue with iOS 13, which could be coming out later this year. In the meanwhile, I’m going to keep trying to learn more of these little gestures that aren’t well publicized, and encourage Earl to do the same with his iPad Pro.

I truly believe that tablet computing is the wave of the future. It involves a shift in paradigm: getting away from the standard “screen and keyboard” approach and remembering that the iPad is no longer “just a big iPhone”.

Or at least, it shouldn’t function as “just a big iPhone”.