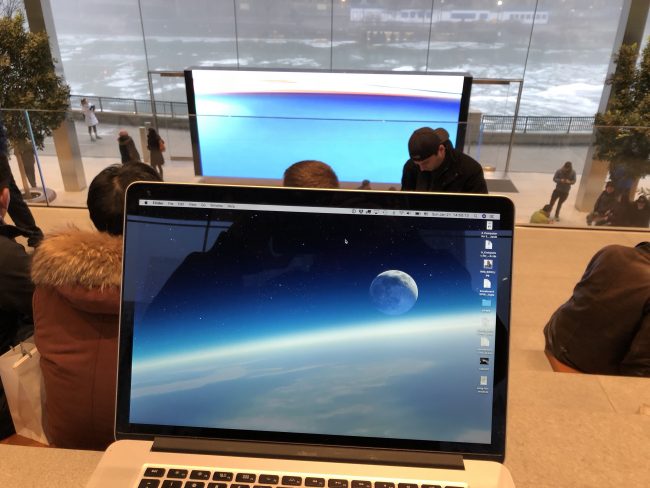 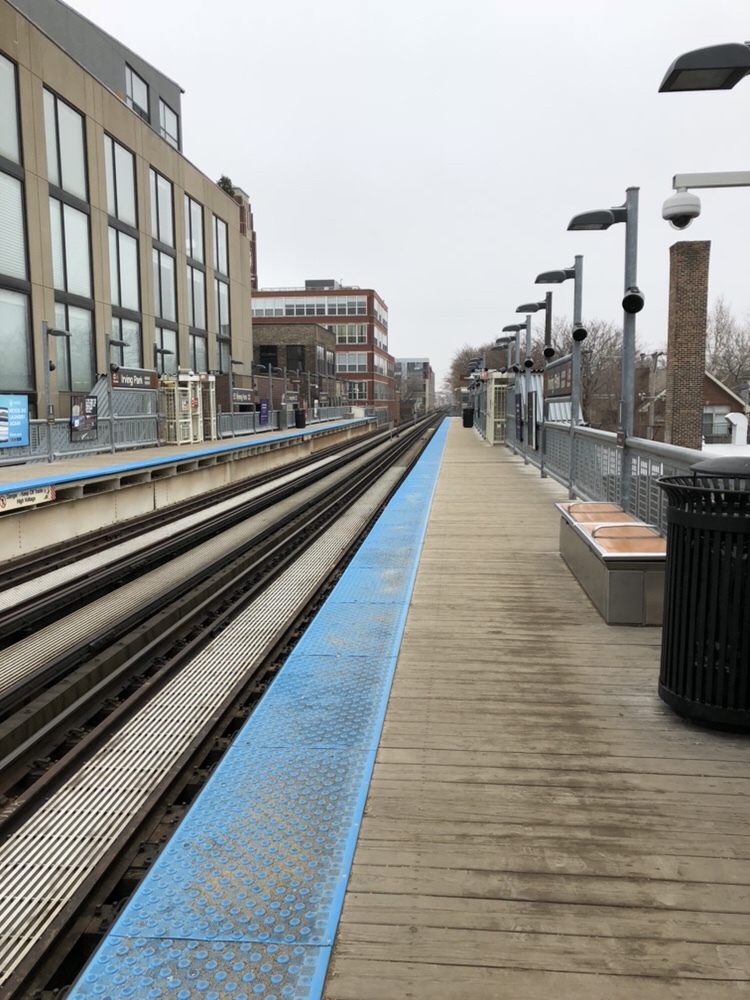 The ceiling (cloud layer) is too low for my planned flight this afternoon, so I’m taking the time to explore the Windy City by public transit today. Where will the train take me? Where will my imagination run to?

I can’t believe this song is 10 years old. Donna Summer always had an amazing voice.

Cool footnote: This track was co-written with Danielle Brisebois, who played Stephanie on “All In The Family” and “Archie Bunker’s Place”.