The key to a successful, happy life is to identify your happy place and to always know how to get there.

I am lucky to have several happy places. This is one of them. 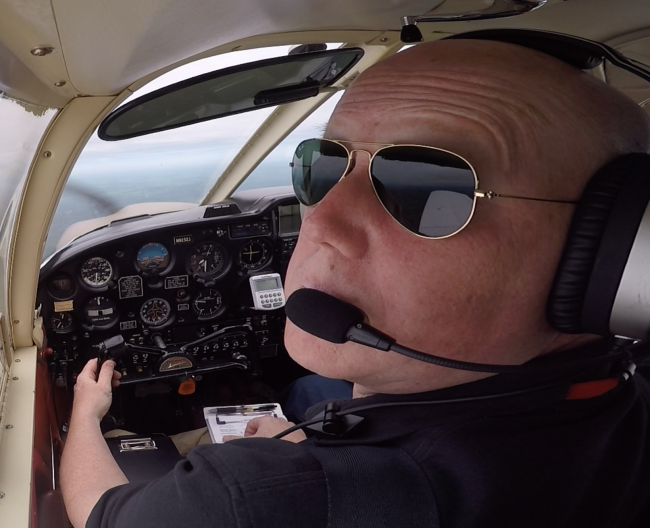 This past weekend Earl and I visited very dear friends in Durham, N.C. for a post holiday gathering. It was good to see these folks again, as we haven’t visited in a long while.

My tweets came up for discussion during our visit; apparently I am a very opinionated person, at least in my online persona, and I’m not afraid to share my opinions online. I tweet often. While I have been thinking about starting a new Twitter account for some time, this pushed me to go ahead and do so. It’s only today, on Monday, that I’ve realized that it’s very hard to rebuild “Twitter capital”, especially since the platform now thinks I’m some sort of bot and has locked me out of my new account. I will probably end up changing the username on my original account to the name used on my new account and deleting the new account because I like to keep things as confusing as possible.

I believe being vocal is key to a functioning democracy. Much of what we are experiencing in the United States today can be attributed to apathy. Less than half of eligible voters vote. Think about that for a moment, less than _half_ of the voters eligible voters in the United States can find the time and/or energy to determine the direction of our country. Honestly, that’s pathetic. BUT, a lot more people will take to social media and other related Internet technologies to catch up on news, stay in touch with family, argue with strangers and look at pictures of cats. Sharing our opinion, while the practice may seem raucous to some, may have some sort of impact on apathetic voters, even if they vote just to shut up the loud mouth.

When I lived in Boston in the late 1980s and early 90s, I took part in a couple of ACT-UP! demonstrations. People weren’t talking about the staggering number of people that were dying of AIDS at the time and it was something that needed to be addressed. Being loud and being opinionated moved the needle. Society started realizing that something needed to be done and the ball started moving forward again.

Now, I don’t believe that every Republican is evil. I know that not to be true. I believe that we need a reasonable balance of power in Washington. When the balance is unchecked, it swings too far into one column and many people suffer. Making noise, sharing viewpoints, and at the very least, getting people to _think_ about what’s happening around them outside of their comfort zone, is one way to get the ball moving forward again.

I’m not so arrogant to believe that everyone needs to think like I do. I wouldn’t wish that on anyone. I accept that many people will be wrong. I accept that I might be wrong. I’m the first to admit that I need to learn to listen. It’s something I think about everyday.

The truth of the matter is: I don’t mind if my gravestone says “Well, at least he’s quiet now”. If hearing or reading what I have to say gets someone to think, even for one moment on one subject, then I’ve done my part.