I’m watching a lot of older music videos online this week. I do this to remind me of happy times and jam to some great music. I also do this from the comfort of our couch, feet up, lying down in comfort.

Tonight I’ve been grooving on The B-52s (I can’t bring myself to put the apostrophe in there, thank god they changed that a while back). I’ve been listening to everything from “Rock Lobster” to “Good Stuff”. I usually skip over “Love Shack” because that’s been overdone for 30 years.

I have three favorites from “Cosmic Thang”: “Roam” (not the abbreviated radio version), “Follow This Bliss”, and “The Deadbeat Club”, the latter having amazing lyrics and amazing harmonies.

Enjoy my journey back to simpler times.

This is still one of my favorite dance tracks of all time, and I find Brandi Emma quite endearing.

Here’s Stellar Project with “Get Up, Stand Up”.

I can’t believe this song is nearly 30 years old. I found myself singing it this morning as I was out for my morning walk.

Originally written for Taylor Dayne, who subsequently turned it down, Kathy Troccoli recorded the song for her debut secular album “Pure Attraction”. Like “I’ll Be Your Shelter” by Taylor Dayne, which Kathy sang backup vocals on, “Everything Changes” was written by Diane Warren. It peaked at number 14 on the Billboard Top 100 and number six on the Adult Contemporary chart.

I played the heck out of this song when I was first on the radio.

Kathy has continued her career as a Christian recording artist. I enjoy this song for what it is, a track full of happy energy.

Music videos in the 1980s were enjoyable.

Such a lively audience. Here’s Silver Convention from 1975 with “Get Up and Boogie”.

The “that’s right” has been sampled a LOT.

I was browsing through some YouTube videos of 80s music and this song kept coming up as a recommendation. I don’t remember hearing this song at all back in the day, so I took a listen.

If you know 80s pop music, try listening to this video with your eyes closed. Ignore the lyrics and I’m pretty sure you’ll hear “I Heard A Rumour” by Bananarama.

A quick peek at Wikipedia confirmed my suspicions.

This is one of my very favorite dance tracks from the 1990s. The syncopated piano, the lead vocals by Rachel MacFarlane, the backup vocals by Mae McKenna and Miriam Stockley (you’ve heard them on Rick Astley and Kylie Minogue records), just the vibe of the song has always made me happy. 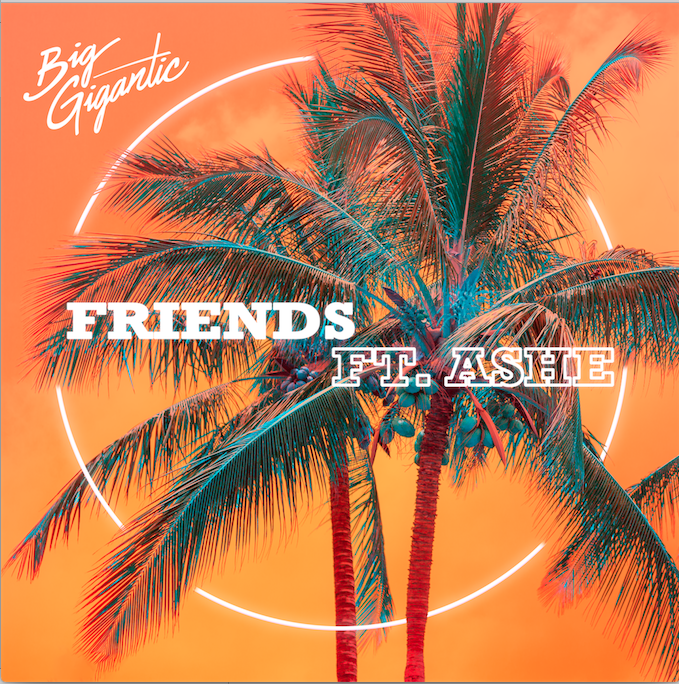 One of my very favorite tracks to spin as a club DJ is “Never Can Say Goodbye” by The Communards. I would usually put it toward the end of the night and it would almost always fill the dance floor, in fact, it’s one of the very first songs I ever played as a club DJ. Jimmy Somerville’s soaring falsetto vocals are fun and when married with the impressive orchestration, the collaboration makes for (in my opinion) a superior version of a song that was previously recorded by Gloria Gaynor and The Jacksons.

As I watched this video today, I couldn’t help but feel like the old guy in the room in that the folks dancing and having a great time to this song are smiling, the tempo is upbeat, and the mood of the track is jovial. Going to a club today there’s a lot of down-tempo angry-sound lyrics, darkness, and way too much auto-tune. In the 80s we had fairies, today we have zombies.

Both Jimmy Somerville and Richard Coles were out gay men back in the mid-late 1980s while they were collaborating for The Communards. This is before being out was a mainstream thing and parents were throwing coming out parties for their junior high school aged children.

Wow, I do sound like the old guy in the room.

Nevertheless, I hope you enjoy this track as much as I do. Full confession: Richard Coles is probably one of the first guys I ever had crush on and even watching the video today I have to admit I find him wicked cute.

I do like the nerdy type from time to time.