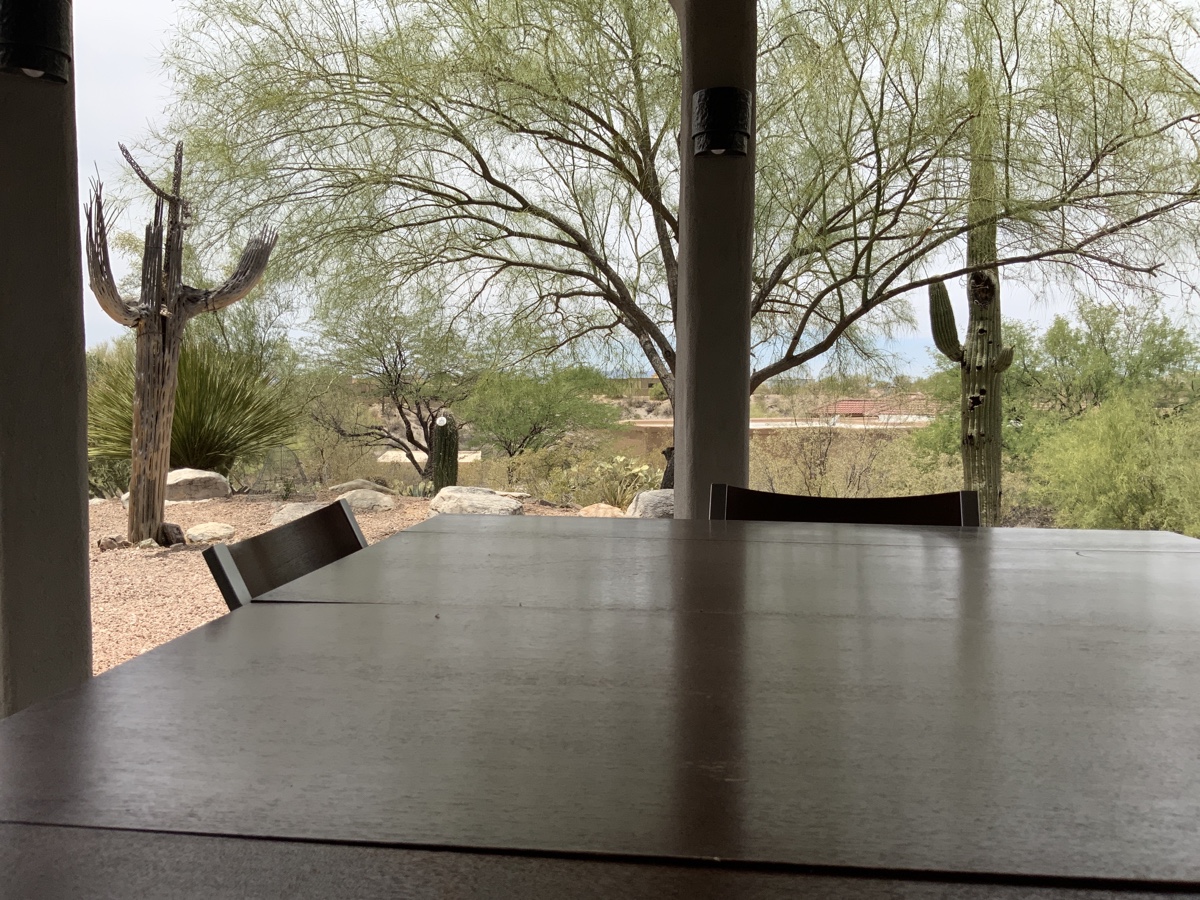 I’m sitting in the gazebo today for lunch. It’s 93ÂºF at the moment and while it’s hot, it’s not entirely unpleasant. I’m happy to be out of the sun. My Irish skin is just not built for a lot of sun exposure.

I just finished watching the Apple Keynote event at WWDC21 (their annual Developer’s conference) and I have to admit that while it was interesting, my eyes glazed over a couple of times. I don’t know what any technology company could do for “revolutionary” impact in the space these days, but like previous years, today’s announcements seem more evolutionary than revolutionary. I really like Apple’s leaning on privacy and the importance of not sharing your data with every tech company that comes along. That is really important to me and the primary driver for my using Apple products. It used to be I enjoyed the “fit and finish” of Apple devices, and while I believe they’re still the best the space has to offer, I don’t believe they’re the premium experience they once were. The privacy angle is still quite premium though, and that’s good enough for me.

I was hoping for more in the way of the iPadOS 15 developments; Apple is now selling their iPad Pro with the same processor as their latest Macs, the Apple M1 chip. With the iPad Pro running with a lot of horsepower under the hood I was hoping we would see some of the Mac-only “Pro” apps like Final Cut Pro or Logic Pro (video editing, audio creation, respectively) come to the iPad Pro. But apparently not yet.

All in all I was interested in the offerings but not blown away. I don’t know what “the next big thing” could be, outside of an Apple Car or some Apple Glasses or something, but I feel like as a world in the midst of the 21st century we’re do for “the next big thing”.

We didn’t hear about that today.

I’ll just enjoy the dry heat and catch up on some reading.