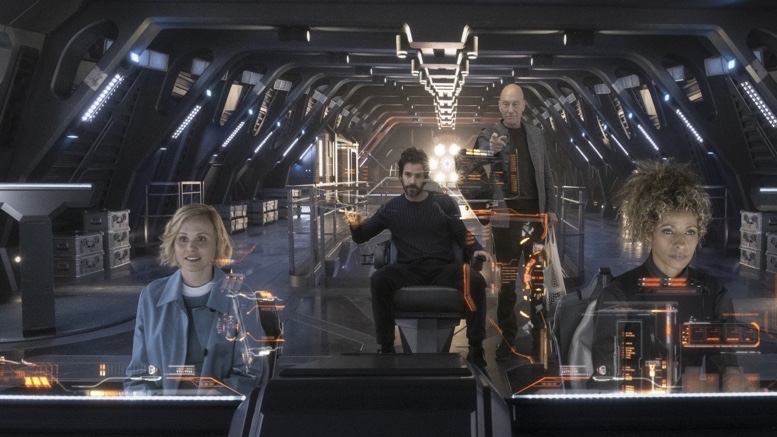 I know producers of science fiction movie and television like to make their production look at futuristic. One of the things I’ve always loved about the various incarnations of Star Trek, at least up until recently, was they depicted the future in a positive, hopeful way. Additionally, most of the time they also made the future tech seemingly achievable. How many times has someone from Apple mentioned they took an inspiration from Star Trek and came up with something like the iPad or the iPhone?

In Star Trek: The Next Generation and related series, we were introduced to the PADD, or Personal Access Display Device. While it looks a little clunky (think more along the lines of a modified Palm Pilot), it’s basically doing what your iPhone or Android device does today. 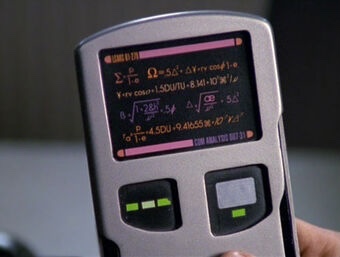 You hold it in your hands, you inter with it with your fingers or a stylus, and you carry it around with you.

You know, much like an iPad or the upcoming Microsoft Neo. 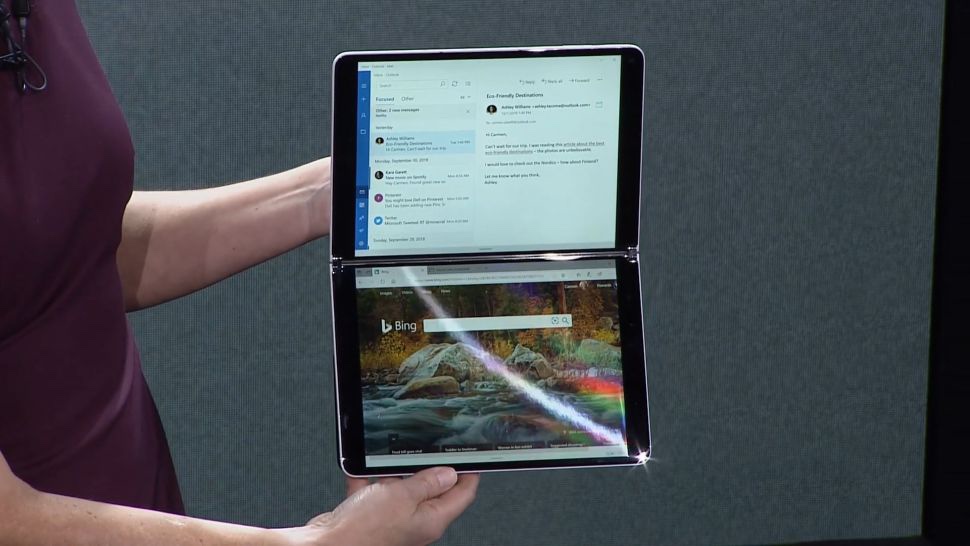 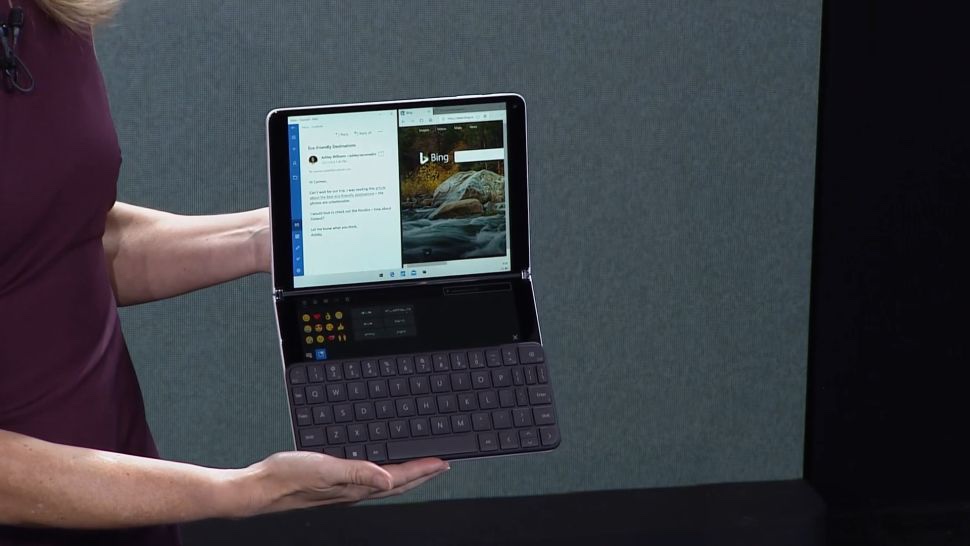 Natural evolution of tech, especially the way we interact with technology, is awesome because we growth with it. We have adapted typewriter keyboards into the fastest way to input text into a computer. We develop touch interfaces so we can interact with the objects on the screen. We feel comfortable with using screens because our eyes allow us to focus on something as if we were reading a book. Our eyes have a target. We have something to look at.

A holographic project into mid-air does not give us something to focus on.

If you’re technically inclined and have a Mac (I don’t know if you can do this on windows), open a Terminal window. Go into Preferences and turn the opacity of your Terminal window down to 50%.

Now, start interacting through the keyboard interface. Type ‘ls’ a bunch of times and try reading the screen. Force your eyes to focus on the letters in the terminal window and do your best to ignore the rest of your desktop coming through behind the lists of files displayed in the window.

I know holograms looks all flashy and futurey and make some viewers go wow and make other graphic designers get all tingly in their nether regions, but the fact of the matter is, folks aren’t going to enjoy trying to focus on words and pictures floating in the air. Human eyes aren’t designed for that. And they’re sure not going to like swiping and grabbing and flailing thin air. Flapping around like a chicken to do a Google search is not on the short list of efficient interface design.

I like future technology depicted when it makes sense. The flailing and swiping made little sense in “Minority Report” (though it was cool to look at), and it certainly doesn’t belong in Star Trek’s 23rd or 24th centuries.

Do we see Wolf Blitzer still interacting with holograms on CNN? He did it for one presidential election and it never came back. They now wow us with magic boards that work most of the time.

We want the future. We want technology to grow and do amazing things and solve insolvable problems. We want to see the stars and we want to meet other sentient beings throughout the universe.

We don’t need to have floating holograms when a simple console with touch interface will suffice.