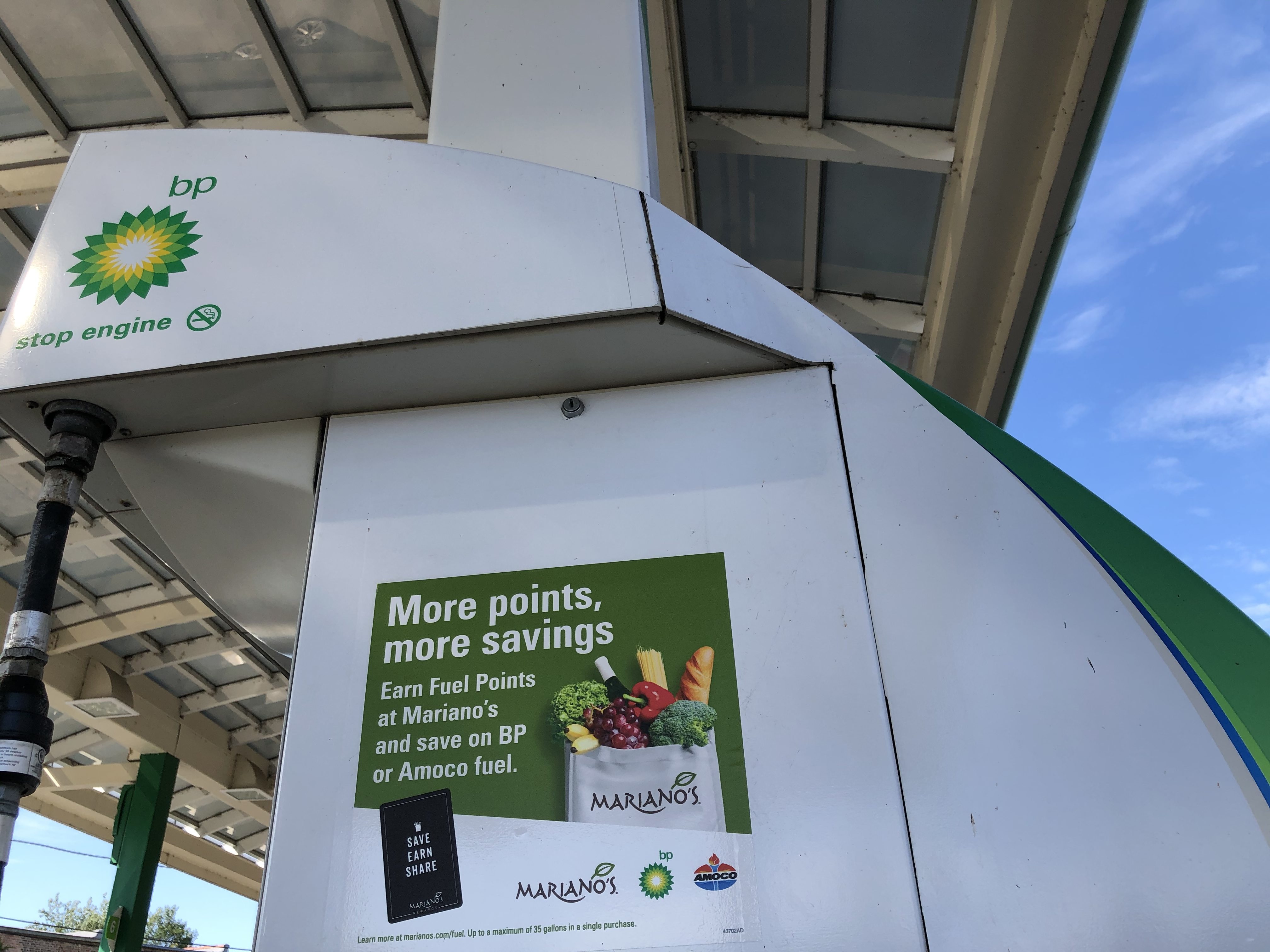 My brother-in-law owns a company that maintains gas pumps and associated equipment at service stations in the Pennsylvania-New Jersey area. During a recent visit he noticed a station down the street that had “canopy pumps”, where the mechanics of the fuel pump is incorporated into the supports that hold the canopy over the area, presumably to shelter customers from the elements while they’re filling their vehicles with explosive liquid. While here he didn’t get a chance to snap a photo of the pumps, but I told him I would stop by and do so. He’d use the information to research where the pumps were from and if his company could get access to them for his customers.

The easiest way for me to share the photos I snapped this morning was to send him a message on Facebook Messenger. As I mentioned earlier this week, I no longer have “infinity pools of information” apps on my iPhone, and I’ve pretty much disengaged from Twitter permanently, but I still have a Facebook account that I can access on my iPad. I sent him the photos and he sent me a note of thanks. I like my brother-in-law, he’s a really good guy and I’m always happy to help out. Generally speaking I’d say I’m a pretty lucky man in the “in-law” department.

I decided to do a quick scan of Facebook to see what’s been happening with family and friends and immediately I was peppered with all sorts of service station related ads: Exxon Mobil, Shell, Gulf, the virtues of the environmental work of BP, etc. Prior to the three photos I had sent via Facebook Messenger, I had never seen an ad on Facebook for a gas station.

Anyone that believes their communication over Facebook Messenger, or any of their other associated applications, in out of their minds. I know family and friends that completely rely on What’s App. The company is owned by Facebook and the data is mined by Facebook. Instagram? Same deal. And Mark Zuckerberg has said on multiple occasions that Facebook’s intent is to tie the messaging mechanisms of all their apps into one database, one point of control, and one platform.

Earl remarked yesterday that he mentioned something while visiting with his brother the other night and now he had ads popping up on Facebook. He insists the only way Facebook could know about these things was to hear the conversation. The topic was so out of the norm, so off the wall, that there was no way he had searched for anything remotely related to what they were discussing so theoretically there should be no digital trail. That would mean Facebook had to be listening to him through the app on his iPhone.

There’s a reason I don’t have the Facebook app on my phone. How I wish there was something around the disrupt Instagram, but the likes of Flickr really screwed that up.

Please be cognizant that nothing you do online is safe, and nothing you do on your phone is completely private. I have lived by this rule for 30+ years and it still holds true today: If you don’t want it appearing on the front page of the New York Times, do not type it into a computer.

I guess that applies to innocent conversations as well.