I’m sitting on our balcony during a summertime rain storm. There’s no lightning or thunder involved, though the weather service said we’d be getting thunderstorms this evening; no, there’s just a lot of rain and it’s coming straight down. This affords me the opportunity to sit on our balcony, under the cover of the floor above, and remain dry. The effect is pleasing.

Earl and I and our family spent the weekend enjoying “Market Days” here in Chicago. It’s the largest street festival in the city of Chicago and it encompasses Boystown for the weekend. I enjoy Market Days more than Gay Pride here in the Windy City; people are just out having a good time. I know this sounds odd, but the crowd seems slightly more relaxed to me when compared to Pride. There’s still plenty of outrageous, but it’s a relaxed outrageous, if that makes any sense.

This weekend was the first time I’ve felt all of my 51 years of age at a gay event. I’m proud of who I am, where I am, and what my life is about these days, but watching the revelers do their thing I started to feel a little obsolete. The monotonous thump of what they call dance music today was a little on my nerves, I feel no need to drink a “Truly”, and even over a decade later I have no idea what a “kiki” is though I do believe several of them were occurring in my general vicinity.

As a private pilot who happens to be gay, I also really felt that I have little in common with some other members of the National Gay Pilots Association, other than the fact that we’re gay and we fly something that defies gravity. I mentioned this to Earl, and he said, “just because you’re pilots doesn’t make you instant friends”.

To me, aviation has always led to an instant friendship with another pilot, but then again, I grew up around old-school flying clubs. Many of these young pilots have learned to fly and made it career. I still fly for the fun of it.

I have no desire to be ‘young again’ because I still feel like the young man I was 20 years ago, just with some extra data in the memory banks and some aging on the outside. I look in the mirror and see lines from plenty of smiles around my eyes. When we were in Palm Springs a couple of weeks ago I saw plenty of faces pulled tighter than a bass drum. That’s not my jam, I’ve earned these lines and I’ve weathered some storms.

If I was a car in New York State I’d still pass inspection. I’d even pass the smog test.

It is interesting, however, to see society do a complete 180 on some things within my lifetime. Like, when I was in my teens, Nancy Reagan was telling us to “Just Say No”. We were shown ancient movies on a Bell and Howell projector about the dangers of smoking pot, and how it would apparently turn us into zombies, make us wear cardigan sweaters with the buttons misaligned while we rambled around the streets drooling, and turn our brains to frying eggs. Now in 2019, it’s legal in nearly half of the United States. I haven’t seen one person with egg for brains wearing a cardigan sweater. 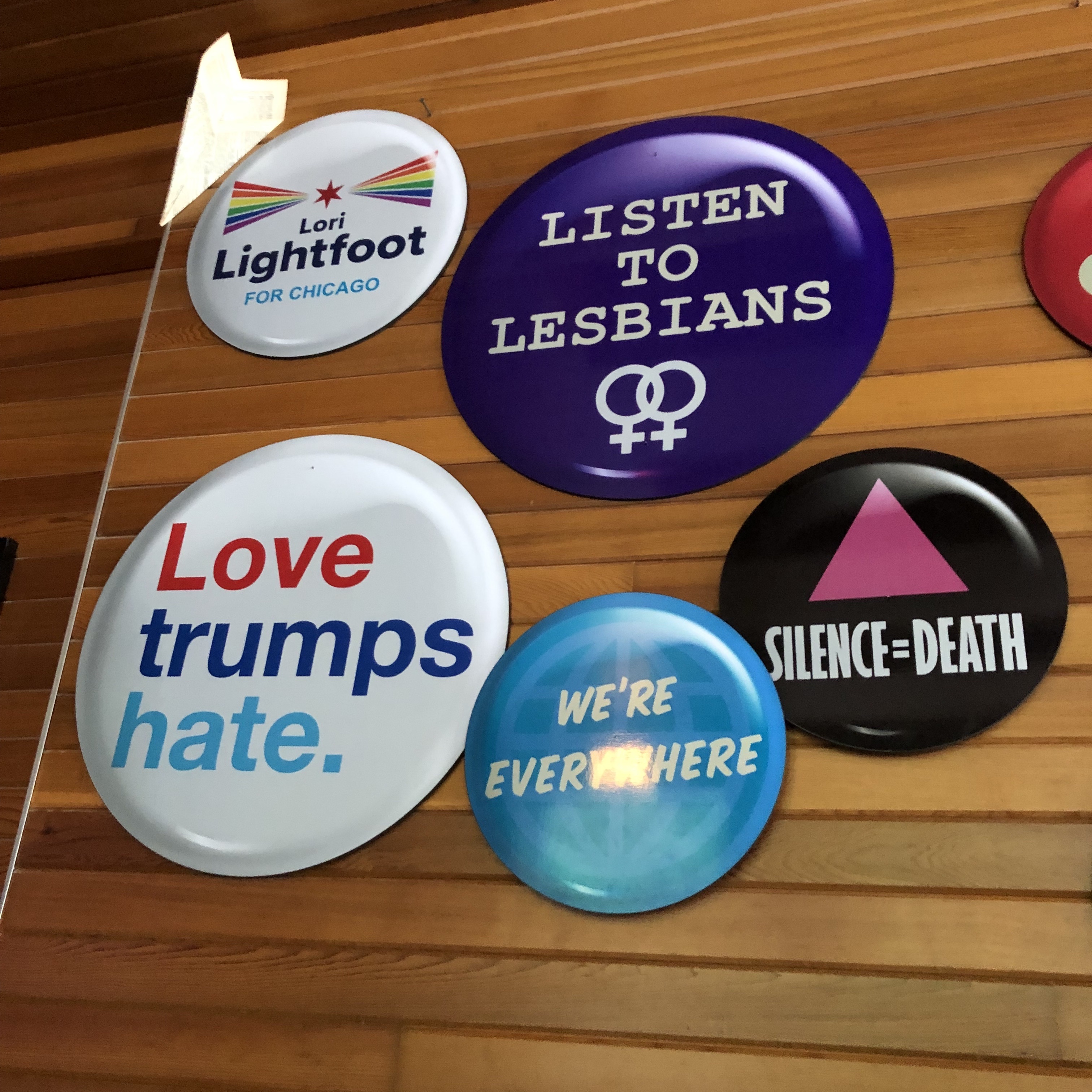