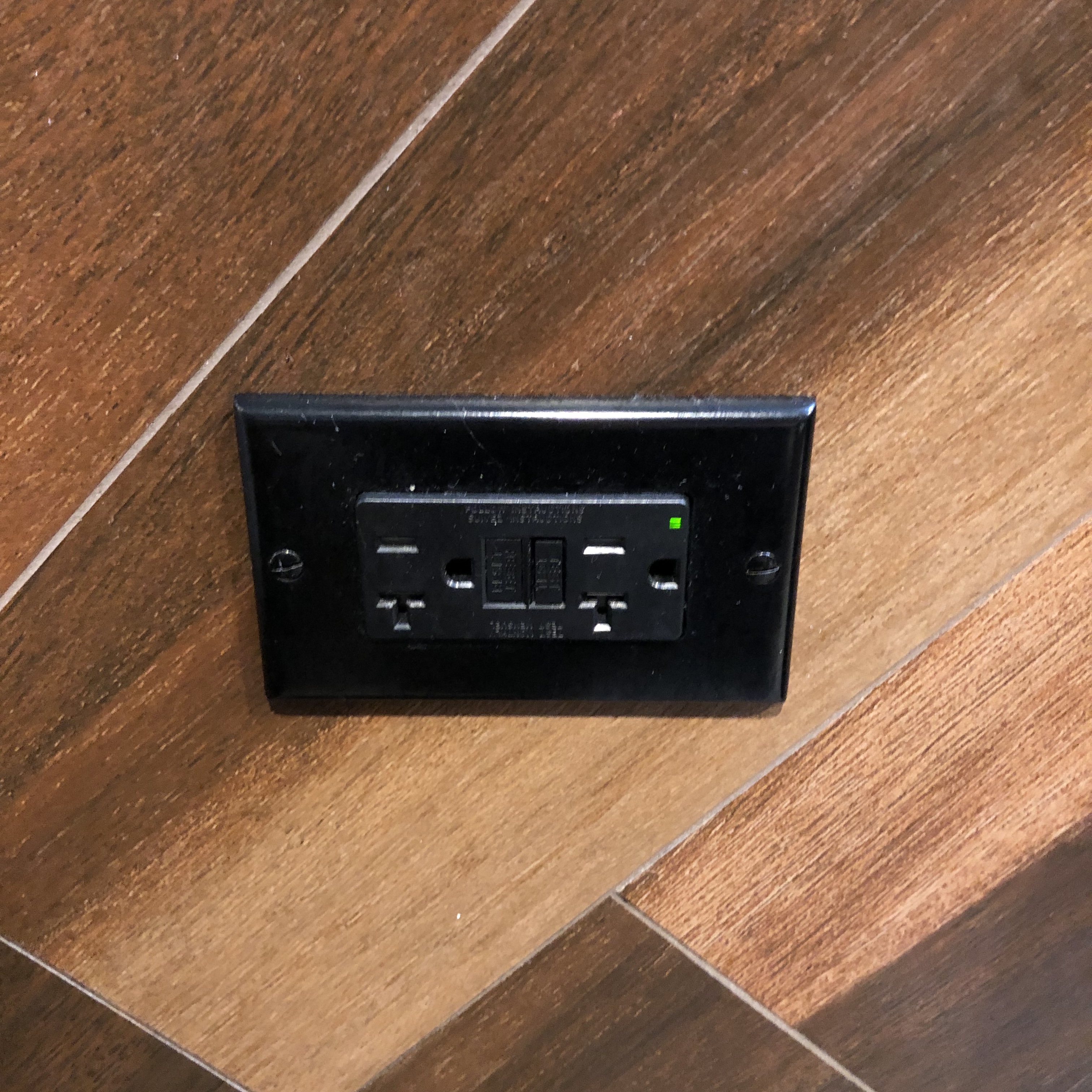 I notice things that many people don’t pay much attention to. I’ve always been this way; at age 8 I remarked to my mother as we were driving through town, that someone had taken down all the corner street signs throughout the village. As it turns out, the village had taken down the signs to have the cast iron signs repainted. Why they did this with all the signs at once was beyond my comprehension, but nevertheless, she said she would have never noticed that sort of thing and she felt I should become a scientist or something.

When we first started coming to Chicago to visit Jamie, I noticed that every electrical socket in his apartment was sideways. I thought this may have been just a quirk of the builder of the 1950s apartment building he was living in, but then I started looking at wall plugs everywhere we went in the city and aside from when the plug was sharing a box with a wall switch or something, the plug was always turned sideways.

By the way, by sideways I mean the “face” of a typical U.S. electrical outlet is on its side, rather than looking like two eyes and a mouth agape underneath.

A little research on this revealed that most Chicago-based contractors do this because they always have, and that’s how you can tell you had a quality electrician doing the work in your home. City codes also require conduit in the walls, and it’s easier to install wall boxes sideways when you’re working with conduit.

I talk about this today because I spent a few minutes replacing one of the outlets over the kitchen counter with a new receptacle that contains USB charging ports as well. Since I come from a family of building contractors, it seems that I am required to do this sort of thing on my own in lieu of hiring a handyman to do it, and of course I over-tightened the wall plate and cracked it, resulting in a trip to the local hardware store. Since this wall outlet shares a box with the switch for the garbage disposal, it’s one of the three plugs in the entire condo that is vertically oriented.

Regardless of the direction it’s facing, I’m pleased with the result of my work this afternoon. Now I’m going to take a few moments and lay on my side. 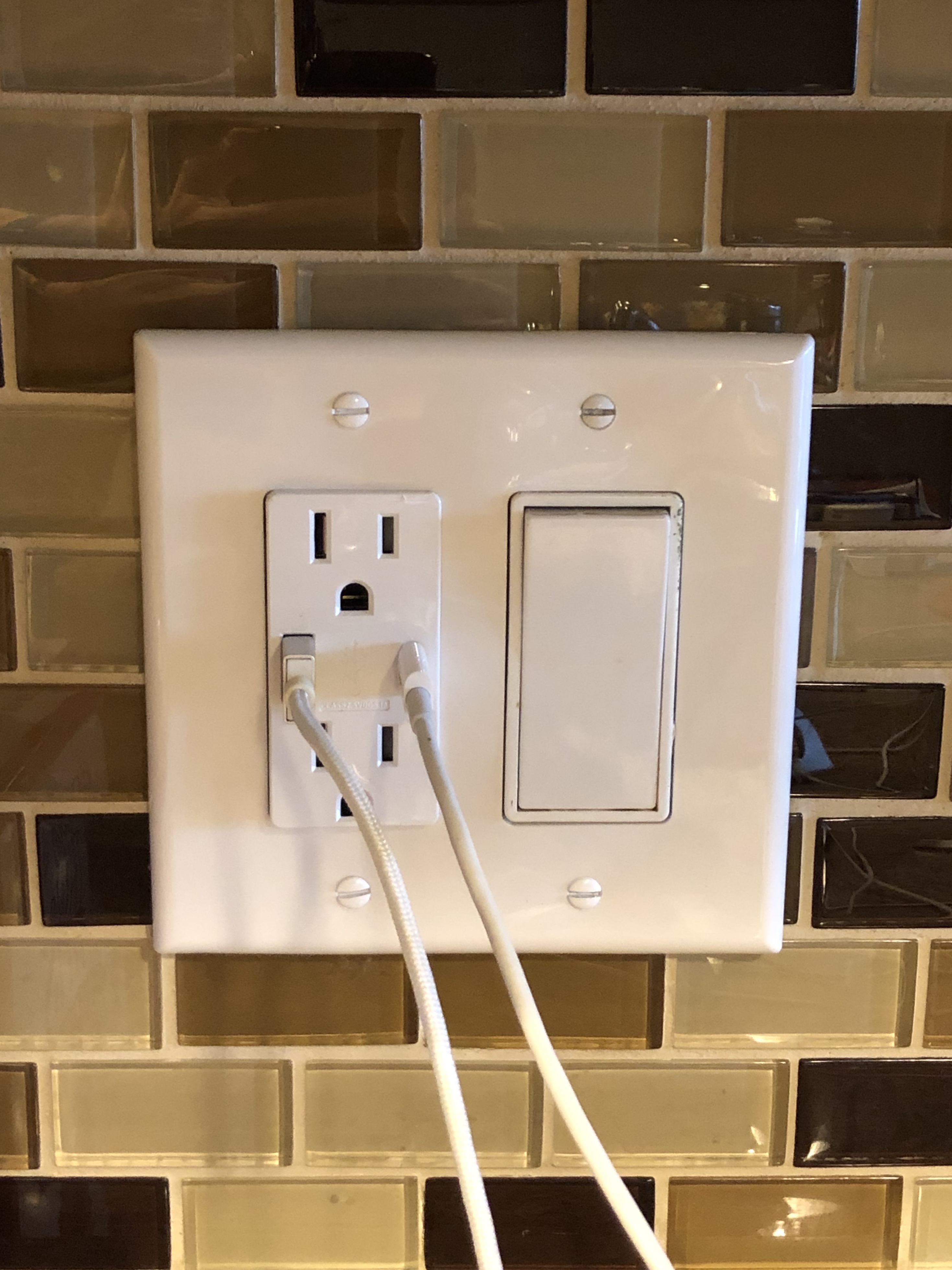