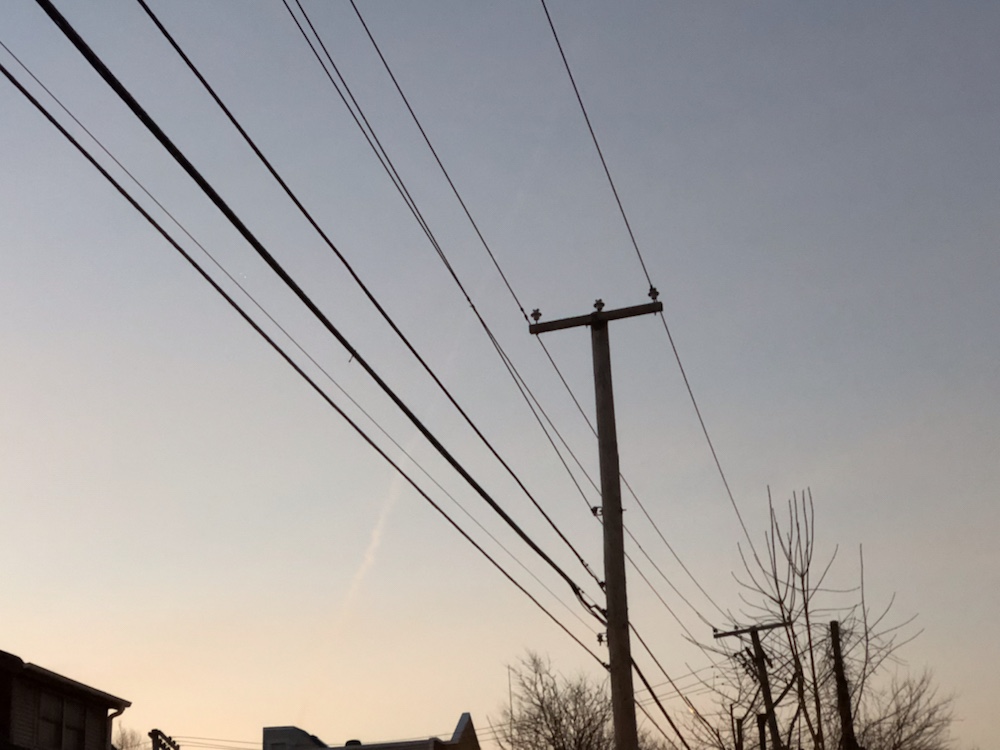 I felt like today was a good day to start taking a break from Twitter again. Normally I can thread myself through the flames from the dumpster fire and make the experience enjoyable, especially when I concentrate on my connections with geeks and pilots, but after wading through some especially robust idiocy this morning I decided enough was enough.

I started out my Twitter experience by blocking the keyword “Trump”. but that went against my belief that if you’re going to Twitter, you should Twitter all the way. So the keyword blocking lasted for just an hour or so. During that time, the idiot in chief went ahead and said we had to build the wall before a caravan of immigrants arrived at the border, and his bots and followers all chanted yes in unabandoned idiocy, so I decided it would be best to just step away for a bit.

At least until I have the mental capacity to deal with it again.