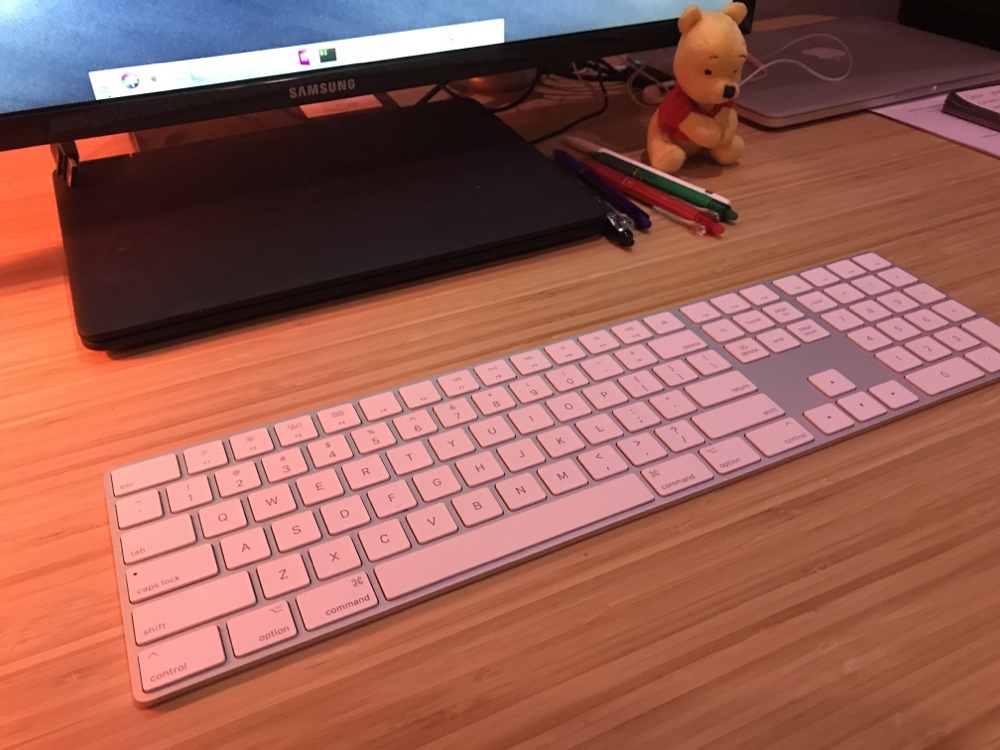 Very early in my professional career I worked for Digital, otherwise known as Digital Equipment Corporation, commonly (but erroneously by corporate standards) called DEC. At the time I was with the company it was the second largest computer company in the world. I was one of about 120,000 employees. This was back in the late 1980s.

One of the mantras at Digital was to always do the right thing. You could always ask for forgiveness later. Even at age 19 I took this approach with my career and I made changes in software that turned out great in the long run, but I had to ask for forgiveness for going outside the development processes that had been in place long before I joined the company.

The company I currently work for is primarily a Microsoft shop, even though we use Linux all day and every day on our servers. A while back I was given a Windows 10 laptop to replace the Mac I had insisted be present for me to join the company; it seems they wanted to go all Windows on the desktop and Macs just weren’t fitting into that scheme. The company does offer a BYOD, or Bring Your Own Device program and many opt to do this. When the Windows 10 laptop arrived I registered my work MacBook Pro into the Bring Your Own Device program, which kept it alive on the corporate network. I’m lucky that I work remotely; the MBP can’t be plugged into the network at an office.

As a “ Crazy One”, I am able to get a lot of work done on my Mac. I even spent hours over the holidays comparing my workflow on the Windows 10 computer versus my workflow on the Mac and how much of a difference it made in my levels of productivity. I am 34% less productive on a Windows machine, mostly because of a lack of cohesiveness in the software experience on Windows, and because of the number of reboots required during the day (the company uses a mix of 32 and 64 bit software which I think makes Windows 10 cranky).

Plus, the fan is running all. the. time. on the Dell laptop they gave me.

I don’t know if the BYOD program is going to remain alive forever at work, but I’m going to continue using this MacBook Pro for as long as I can.

If someone doesn’t like it, I’ll ask for forgiveness later.

In the meanwhile, I’ll continue to dazzle to the best of my ability. I mean, getting things done is what it’s all about, right?