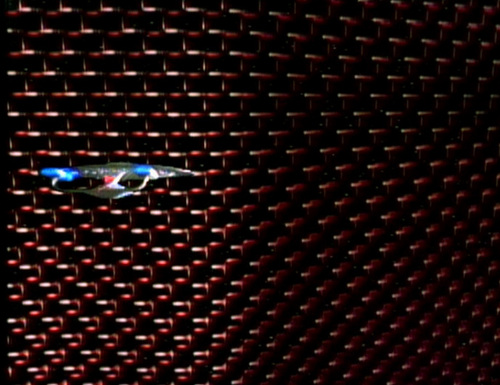 So yesterday I had a little rant on Facebook about “The Wall”. Now, if you’ve been paying attention to anything in the United States since Flaming Cheeto starting running for office back in 2016, you’ll know what I’m talking about. It’s the big, beautiful, impenetrable wall that he’s been blowing hard about since his first campaign speech. You know, this wonderful wall that Mexico will pay for? The one that Mexico will pay for so we can keep the Mexicans out of the United States, because after all, God Wants Borders.

This ridiculous idea is stupid. The majority of Americans know this wall is stupid but the stupid people have learned how to share their opinions online and thereby have a voice so now we have to reduce our country to the absolute, lowest common denominator of human existence.

Flaming Cheeto wants $5 billion dollars to pay for this wall before he’ll sign a bill to end this government shutdown. It’s not really a government shutdown, because elected officials are still getting paid and protected by the Secret Service, Pumpkin Spice Mushroom Man still has aides and cooks and assistants, but “essential personnel” are expected to arrive at work and do a diligent job even though they have no idea when they’re getting their next paycheck.

Personally, I’d be looking for a new gig.

Back in the late 1990s I was able to find a photo of our cat Tom sitting in the driveway of our home online. This photo was taken from a satellite orbiting the Earth literally hundreds of miles in space. This was in the late 20th century. With all the advancement in technology in the 19 years since then, you’re telling me that we have to spend billions of dollars to build a concrete or steel physical barrier along 2,000 miles of a shared border with Mexico to keep folks out of the country?

Ladders? Tunnels? Airplanes? Boats? Anyone? How do you build a wall down the middle of a river?

The truth of the matter is, we have the technology to adequately patrol the border without building an actual wall. There’s no wall around Area 51, but I bet if I were to drive to Nevada and set foot onto the restricted area without permission I would be greeted by scary looking officials in less than five minutes. They would know that I’ve crossed into Area 51, they would greet me quickly, and I would be vacuumed off the face of the Earth for an indeterminate amount of time until I had been thoroughly questioned, detained, and if some porn videos are accurate, we all had a grand time with funky music in the background.

We don’t need a wall. We need border security funding. We need better immigration centers along the border. We need education. We need to fund proper staffing levels to process the requests for folks looking to find a better life in what we laughing call “The Greatest Country on Earth”.

$5 billion dollars is not chump change. There’s a lot of things we could do with $5 billion dollars. I tried to get this point across on Facebook yesterday, and I believe I did, but I also believe there’s a slim chance I’ll be invited to a reunion for that side of the family anytime soon.

The crisis that the Flea Dipped Orange One talks about is manufactured. There is no crisis. There is hysterics. That’s what sells, right? Hysterics. People like to clutch their pearls and fear that which is different from what they know. When someone challenges that only certain people have a right to live in the U.S.A. I ask the challenger what they did to become an American. I occasionally get a blank stare. They can’t comprehend the difference.

I’m all for improving immigration and securing our borders. But we absolutely do not need a physical wall to achieve that goal. The money could be spent for better technology, education, and controlled access.

Stop living in the Dark Ages.