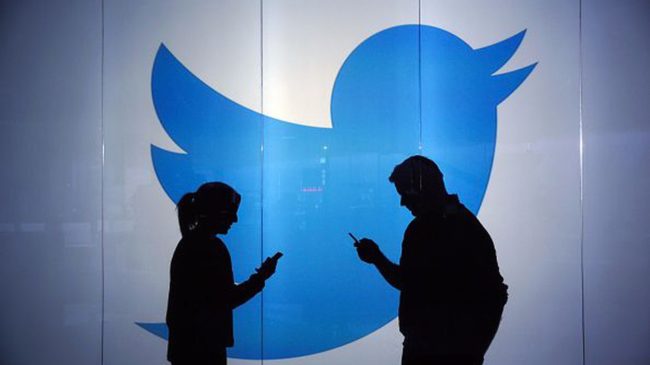 Yesterday, Twitter part-time CEO Jack Dorsey announced the reasoning for not following the lead of other tech and social media companies and removing Alex Jones’ from Twitter. For those not familiar, Alex Jones is most associated with Infowars, a conspiracy/”alternative-facts” website known for spreading disinformation and perpetuating several conspiracy theories, including that the Sandy Hook school shooting was either staged or faked and that all of the grieving parents are paid actors. Parents of killed school children have relocated hundreds of miles away from their home in high security residences to avoid the loonies threatening them for being paid actors of what Jones calls a staged shooting. I’ve avoided Megyn Kelly and her schtick since she featured Jones on her Sunday night talk show on Father’s Day 2017.

Part-time Twitter CEO Jack Dorsey says the platform will not suspend Jones’ account because he hasn’t broken any of Twitter’s content rules. By the way, I say “part-time CEO” because Dorsey’s ego also allows him to be the CEO of Square. When the president of the United States is tweeting nuclear war threats at North Korea on your social media platform, running the platform is truly a part-time job.

I’ve been on Twitter for over a decade. Since the 2016 election I’ve really struggled with the platform. Admittedly, I’ve probably tried to quit Twitter at least a dozen times but like any well-trained tech addict, I’m addicted to the stream of information flowing from Twitter, as plagued with negativity, lies, and dumpster fire chic as it has been for the past year and a half.

I think @Jack’s asinine behavior has finally pushed me over the brink and sobered me up from my addiction to Twitter. Dorsey’s focus on profit for the fledging tech company, and his allowance of perpetuation of outright lies and dangerous conspiracy theories is doing more harm than good for society today. There will always be negativity in the world, that is very much apparent in what has honestly turned out to be thus far a horrible century for the world, but there’s a line of morality and I believe Twitter has crossed to the dark side. We wouldn’t expect someone to investigate if there really was a fire if someone yelled “Fire” in a theatre.

I firmly believe that the growth of tech, and especially the Internet, has outpaced society’s capacity to control, contribute, and consume much of value with all the technology we have at our fingertips today. We are behind what we are capable of, and all of this tech at our fingertips is being weaponized by bad actors in the world. This weaponization is being willfully perpetuated by greedy, power hungry people like part-time Twitter CEO Jack Dorsey. When he and his Facebook counterpart Mark Zuckerberg say they’re trying to connect the world in good faith, don’t buy a word of it. Jack and Mark are greedy, power hungry men, with little regard for society, morality, or even a quality human connection.

It’s time for me to say goodbye to Twitter. It will not be easy for me. I’m an addict and I will have my struggles. I have grown reliant on some of the good information that comes from the platform. But I can’t pollute my well-being with the negativity that is rampant on the platform any longer.

I hope to maintain the quality connections I’ve had with folks that I’ve met on Twitter over the years. Godspeed to them as they try to wade through the muck.

Godspeed to all of us.