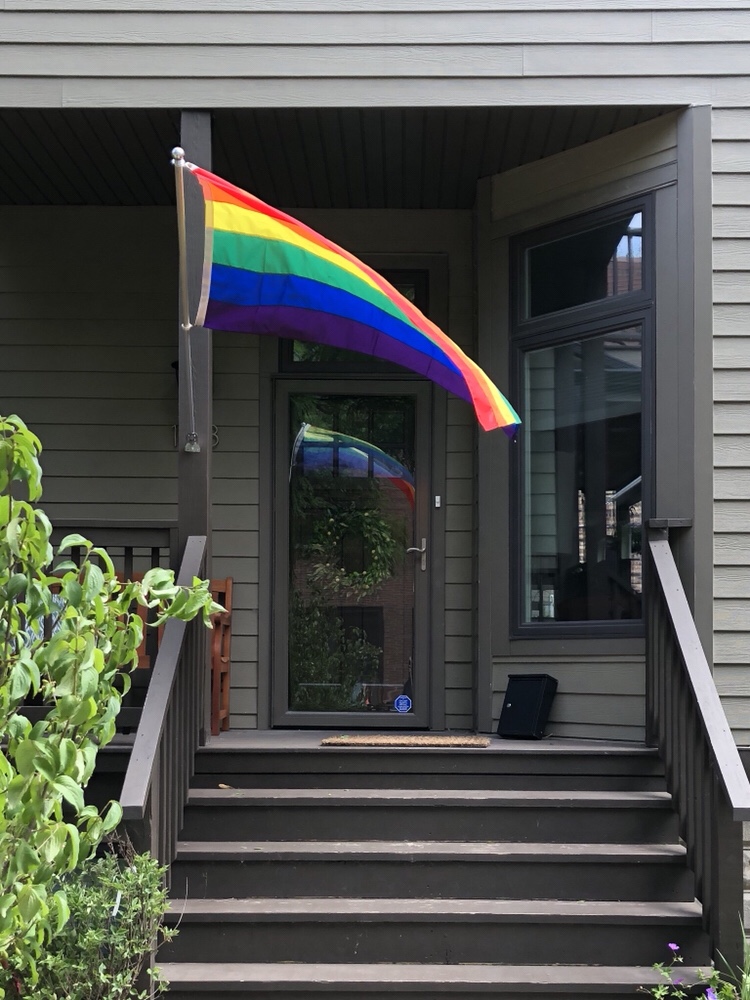 One of the best things about living in the third largest city in the United States is the diversity. I love walking the streets and hearing languages I don’t know being used in regular conversation. I smile when I see a same-sex couple holding hands. I revel in the ability to do so with my husband. I appreciate the differences in our world when I see a person living life in religious garb that would probably get them screamed at in other parts of the country.

I am fully aware that I won the silver medal in the American birth right lottery: I’m white, I’m male. The only thing I’m missing is the straight part, so that’s why I say I won the silver instead of the gold. There’s nothing degrading about me in this assessment; it’s more of a commentary about American society. I think many forget that they’re American by sheer luck. They were born here in a society that unfortunately cares too much about skin color, sexual orientation, and gender definitions.

I care about a person’s character. Show me who you are through your actions. That’s what counts.