Tonight we went to see Carol Burnett at the Chicago Theatre. It was the first of her two shows here in the Windy City; I purchased the tickets as a Christmas present for Earl. We were all delighted with the show. Earl and I were a little concerned that Jamie wouldn’t know much about Carol (he’s a little younger than us), but he enjoyed the show and I saw him look at Wikipedia only once. 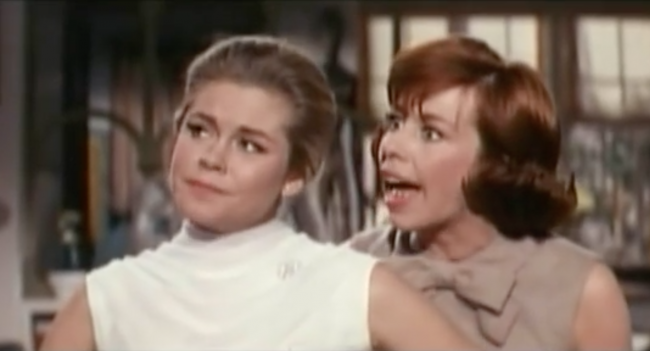 Carol’s show as basically an extended Q&A session like she used to do at the beginning of her variety show back in the 1960s and 70s, interspersed with clips from the show. We all agreed this approach was quite brave as she had no idea what kind of questions she would get from the audience. People asked her about current events, what it was like working with the very celebrities she had on her show, about growing up, and some asked for advice on how to break into the business. Carol had a way of weaving her answers with humor and it was truly a fun show. We laughed a lot.

I thought about asking a question; I had always wondered if she had improvised her dance in “Who’s Been Sleeping In My Bed”, but I none of the ushers made their way to our row. All in all it was a great experience and I was a little choked up when she first came out on stage; it’s great to live in a city where it’s easy to see a legend in person.

Everyone was smiling at the end of the show. It was a really good time.