This version of Joni Mitchell’s “Help Me”, as sung by k.d. lang, moves me to tears. This live performance is absolutely brilliant. 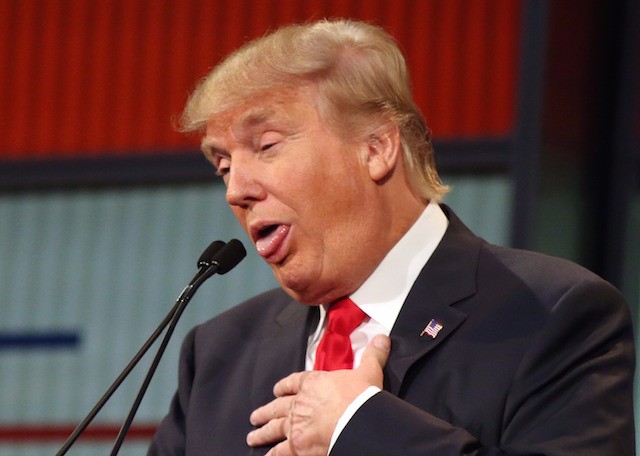