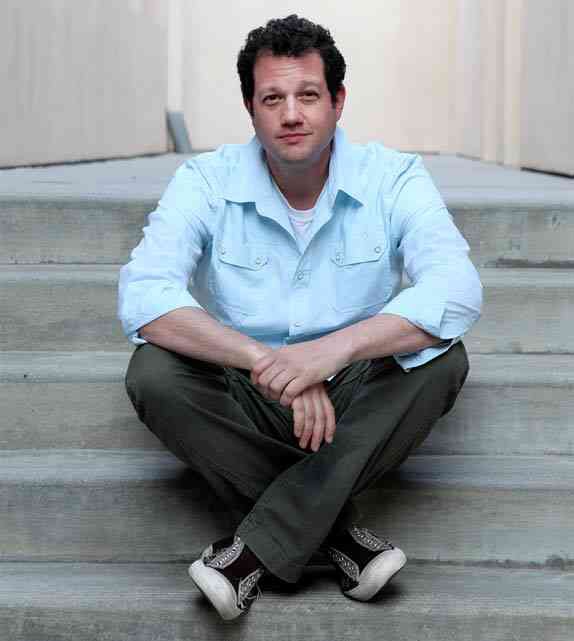 I’ve mentioned before that my first run at college was to become a music teacher. I attended SUNY Fredonia trying to accomplish this task. I didn’t get very far in the endeavor, as I discovered that I wasn’t really cut out to be a music teacher, but it did enhance my love for good music. Great music. Moving music. Music that inspires. When I worked in Top 40 radio I rarely heard music that was inspiring. While today’s pop music is uninspired, cookie-cutter dreck, the same could be said for music in the 1990s, just to a much lesser degree.

When I started at SUNY Fredonia in the autumn of 1986 they had just revamped one of the orchestra/band practicing rooms to an electronic music studio. Equipped with Macs, microphones, MIDI equipment and lots and lots of analog recording equipment, it was that very expensive room where a select few were allowed to play. Of course, the technology of 1986 comes nowhere close to even what we have in our iPhones or iPads today, but occasionally I would hear awesome sounds coming out of that studio. Sounds that inspired. And I always found that cool.

When we rode “Space Mountain” at Disneyland last week I was immediately moved by the soundtrack that accompanied the ride. Decidedly different than what is heard on “Space Mountain” in Walt Disney World’s Magic Kingdom, I fell in love with the movement and whimsy of the piece. It fit the theme of the ride perfectly and the timing seemed to be go hand and hand with what was happening as we experienced the ride. I looked for information on the piece and found that the composer was Michael Giacchino.

The other night we saw “Spider-Man: Homecoming” at the movies. Like a dutiful geek, we sat through all of the ending credits so we could see both post credits scenes. One of the pieces of music during the credits was from earlier in the movie and I found that I could instantly identify the composer. I looked it up and indeed, “Academic Decommitment” was also written by Michael Giacchino (pictured above).

I’ve since been seeking out his work on Apple Music and I’m in love with his style, his approach and his inspiration. He’s a soundtrack genius and after reading his bio I discovered it’s basically because he’s a soundtrack geek. That’s pretty awesome.

Embrace your inner geek and run with it. Your personal inspiration will inspire others.

I feel the need to play around with GarageBand again once we get settled in Chicago. There’s some soundtrack music from my youth that I want to reimagine, respin and see what noodling I can do with it to make it sound 21st century.